‘Tenet’ delayed two weeks until August 12, why don’t they just release it on VOD? 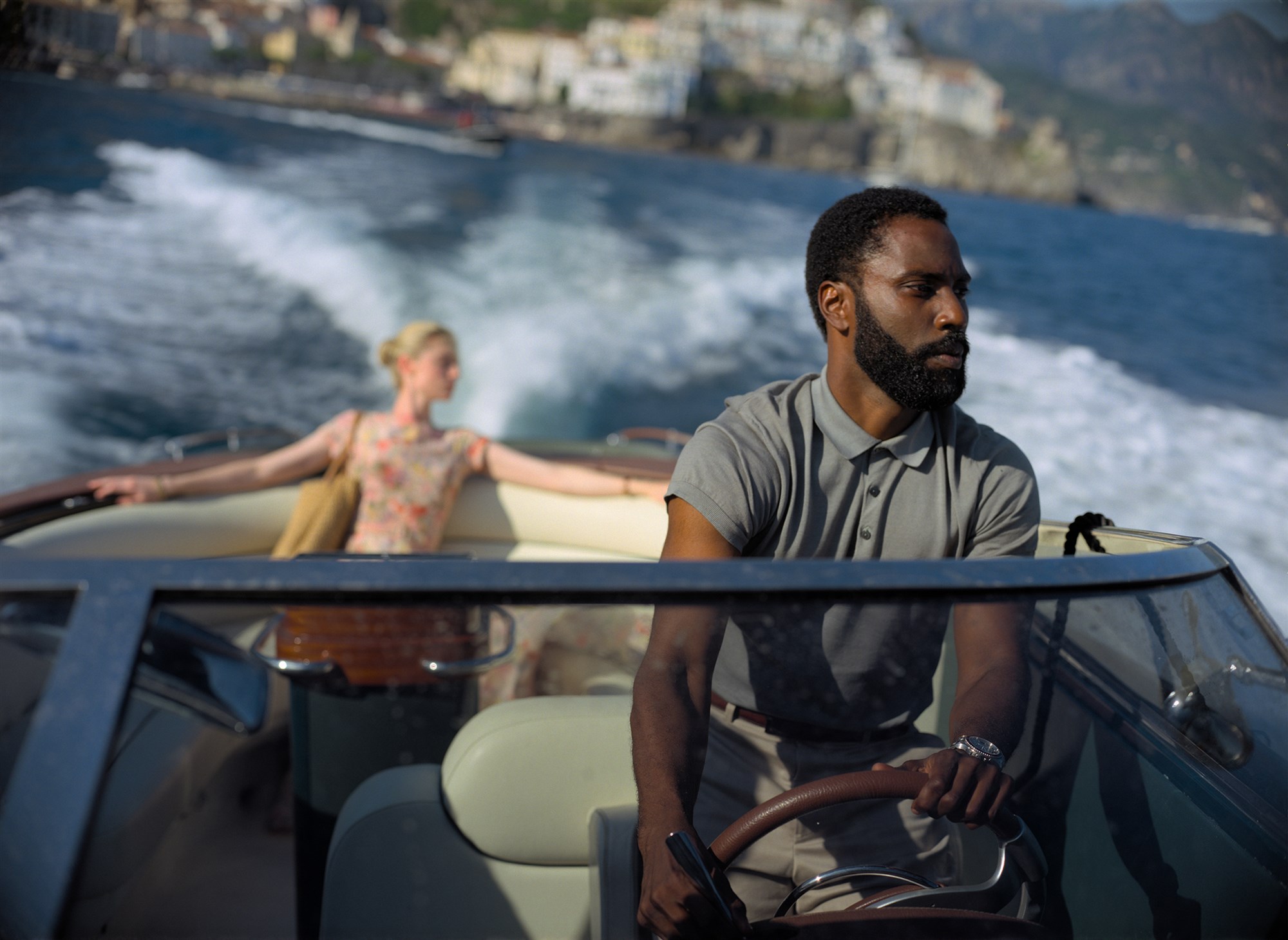 We’ve been hearing that the major movie chains, AMC and Regal, are planning to open next month and that they’ll adhere to “local” mask requirements and encourage social distancing. AMC actually reversed their “masks are political, we’re not requiring them” policy after major backlash. They have stated they will require masks in all locations. A lot of places say that, but are they going to enforce it? The major drivers of the theaters reopening are money of course, and blockbusters like Mulan and Christopher Nolan’s Tenet. Mulan still has its original release date of July 24 (I’ll update that if this changes), but Tenet has been pushed back a second time to August 12th. Here’s the announcement on that.

Warner Bros. has announced that Christopher Nolan’s Tenet is moving its release date from July 31 to Aug. 12. This comes less than two weeks after the studio previously bumped the movie from July 17 to July 31, so whether the new Aug. 12 will hold, or whether another two-week delay might be in the cards, is very much an open question.

“Warner Bros. is committed to bringing Tenet to audiences in theaters, on the big screen, when exhibitors are ready and public health officials say it’s time,” a spokesperson for the studio said.

The Russell Crowe movie Unhinged and the romantic comedy The Broken Hearts Gallery are still scheduled to be released in July, Variety notes, and Disney has Mulan set for July 24 at the moment. But Disney is reportedly considering delaying the film, meaning if there is to be something of a summer movie season this year, the idea of it kicking off with big blockbusters next month is looking less and less likely. Brendan Morrow.

I hope this mean that AMC and Regal are going to delay reopening. We’ve already heard that Disneyland is doing that and people expect Disney World to follow suit. I’ve mentioned before that I hope that drive-ins make a comeback, but the theater industry as we know it probably isn’t going to recover or come back until next year. I’m sorry for sounding so pessimistic, but we’re seeing record spikes in states that are opening up now. I really wish that all movies this year would be VOD or drive-in only. I would pay $20 to see Tenet at home and I’m sure a lot of people agree. The economy isn’t worth the human cost. 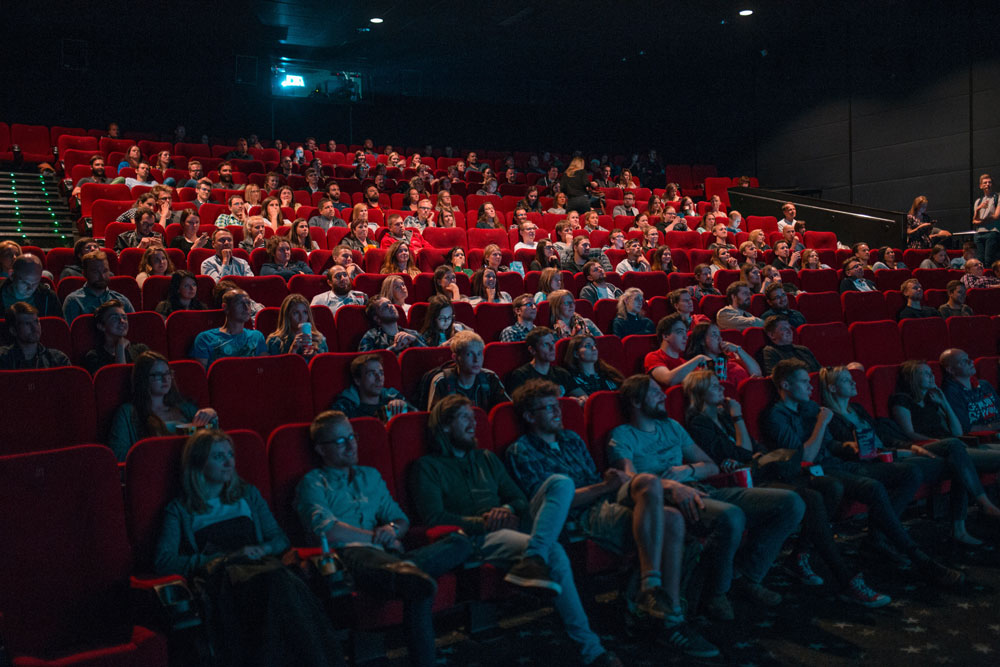 16 Responses to “‘Tenet’ delayed two weeks until August 12, why don’t they just release it on VOD?”