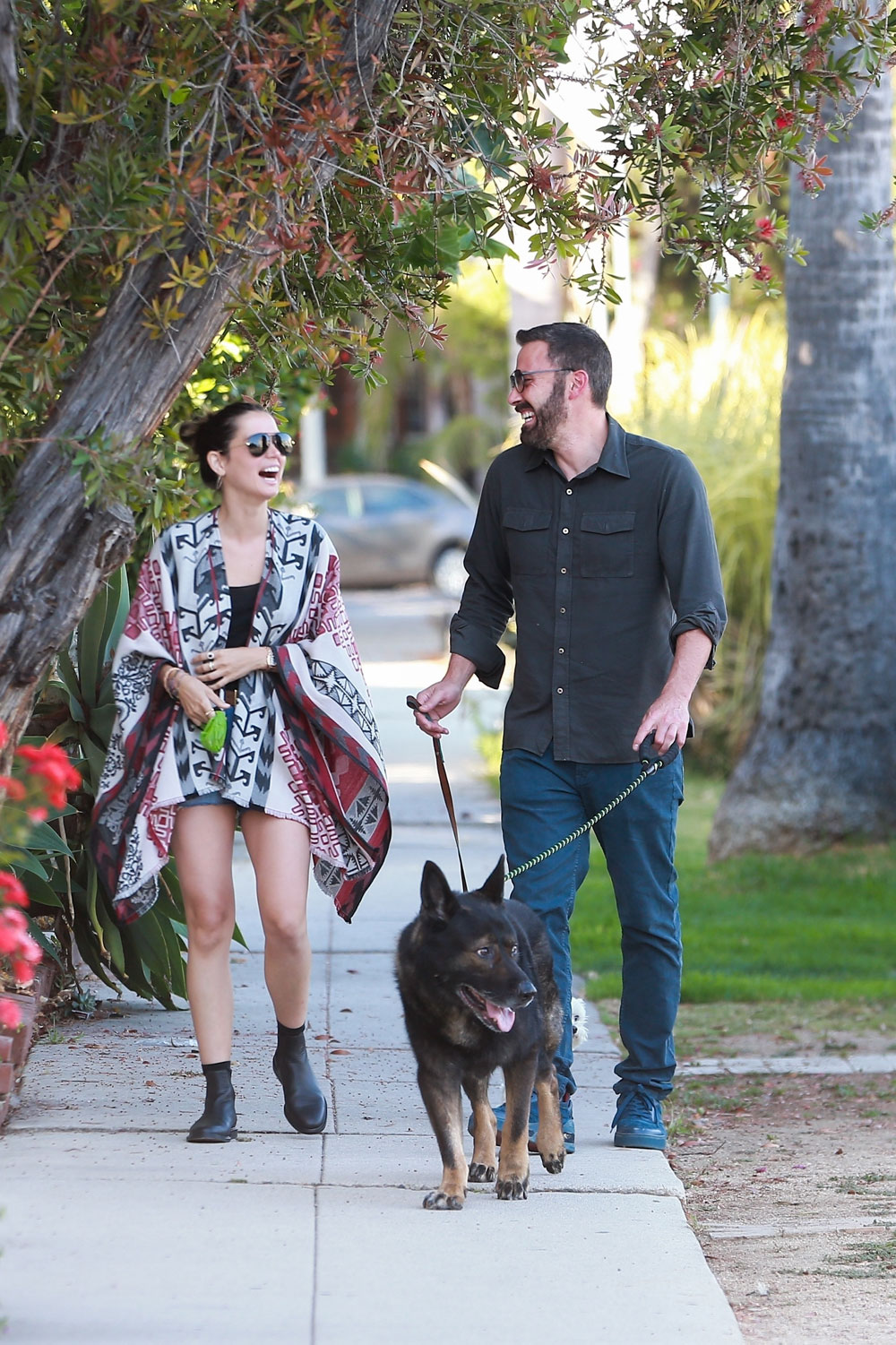 Did you see what I did in the title? These are just new photos of Ben Affleck and Ana de Armas taking their dogs for a walk in Venice, CA last night, where Ana lives. I didn’t want to cover these, but you guys like to talk about Ben and Ana, specifically Ana and how fame-hungry she is. (Even Paris Hilton hasn’t posted a giant cut out of herself on her lawn. That was beyond.) I’m so over them I forgot to put that story about Ana not wearing a mask in the daily Celebitchy email yesterday.

When Ben and Ana first got together, a lot of people thought it was a publicity stunt. It’s been happening so long I’m sort-of positive they’re for-real, as much as those two can be, which doesn’t mean they’re not milking this for publicity. In these photos they look really happy together. Ben looked like that in the beginning with Jennifer Garner too. He also looked like that when they split up and maybe got back together.

Ana wore shorts, a black t-shirt, a comfy-looking Santa Fe style wrap and black leather booties with black socks. That’s a weird choice of footwear for shorts, right? Those are fall and winter booties, although I’ve seen women wear them with shorts and make them look good. I just don’t think this look works with those particular booties.

Oh and as for Ana’s continued lack of mask-wearing (I’m talking about her previous incidents, not these photos), a lot of you commented that it makes you like her less. She’s a great actress but she’s showing us how fame-hungry she is. It’s possible she’s taking her mask off just for the photographers, since she’s been seen carrying them. That’s still sending a message, especially after she was seen hugging friends. Also lola pointed out that Jennifer Garner has been wearing masks in her Instagram stories and reminding people to wear them. She’s got to have some thoughts about this. 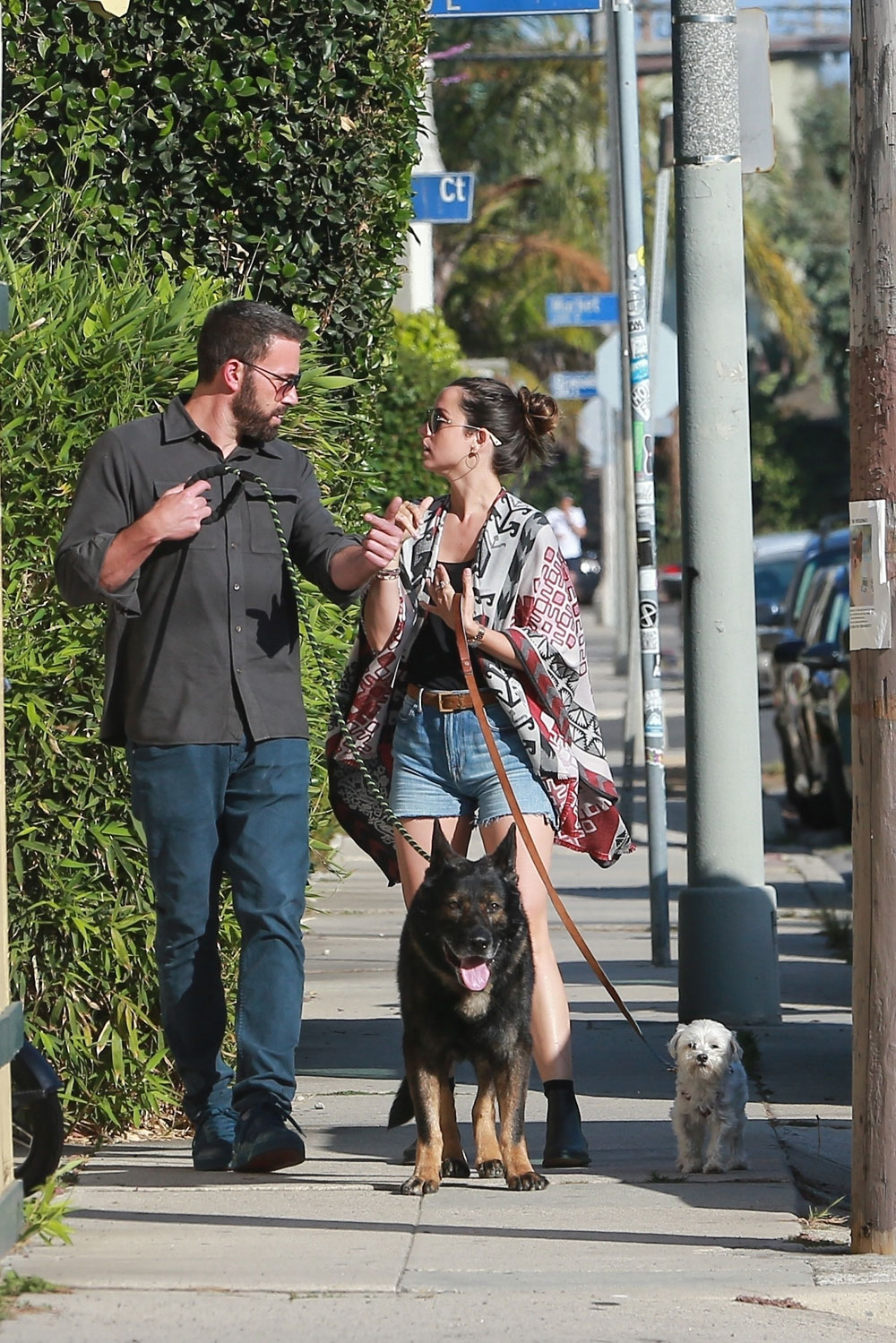 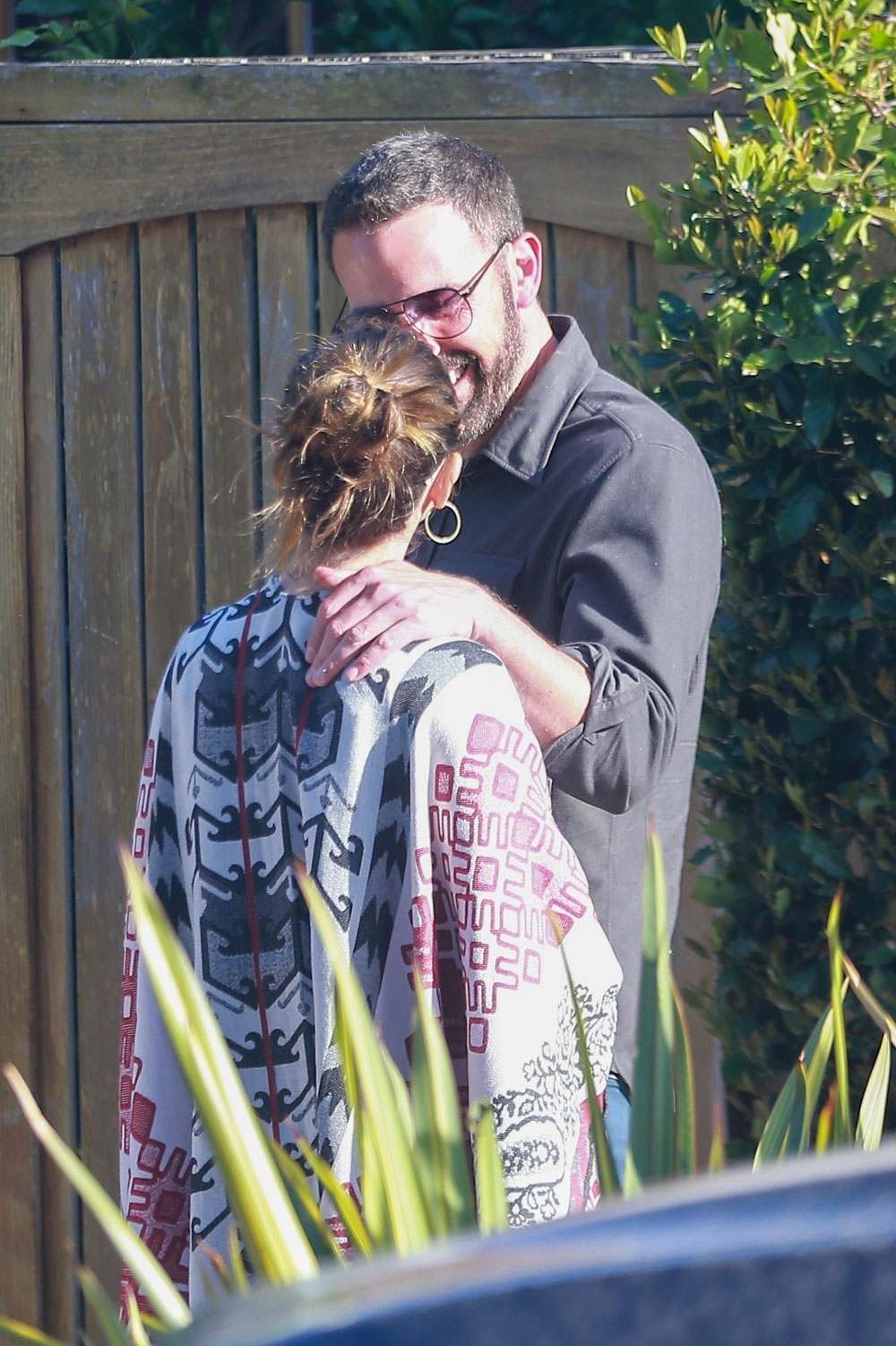 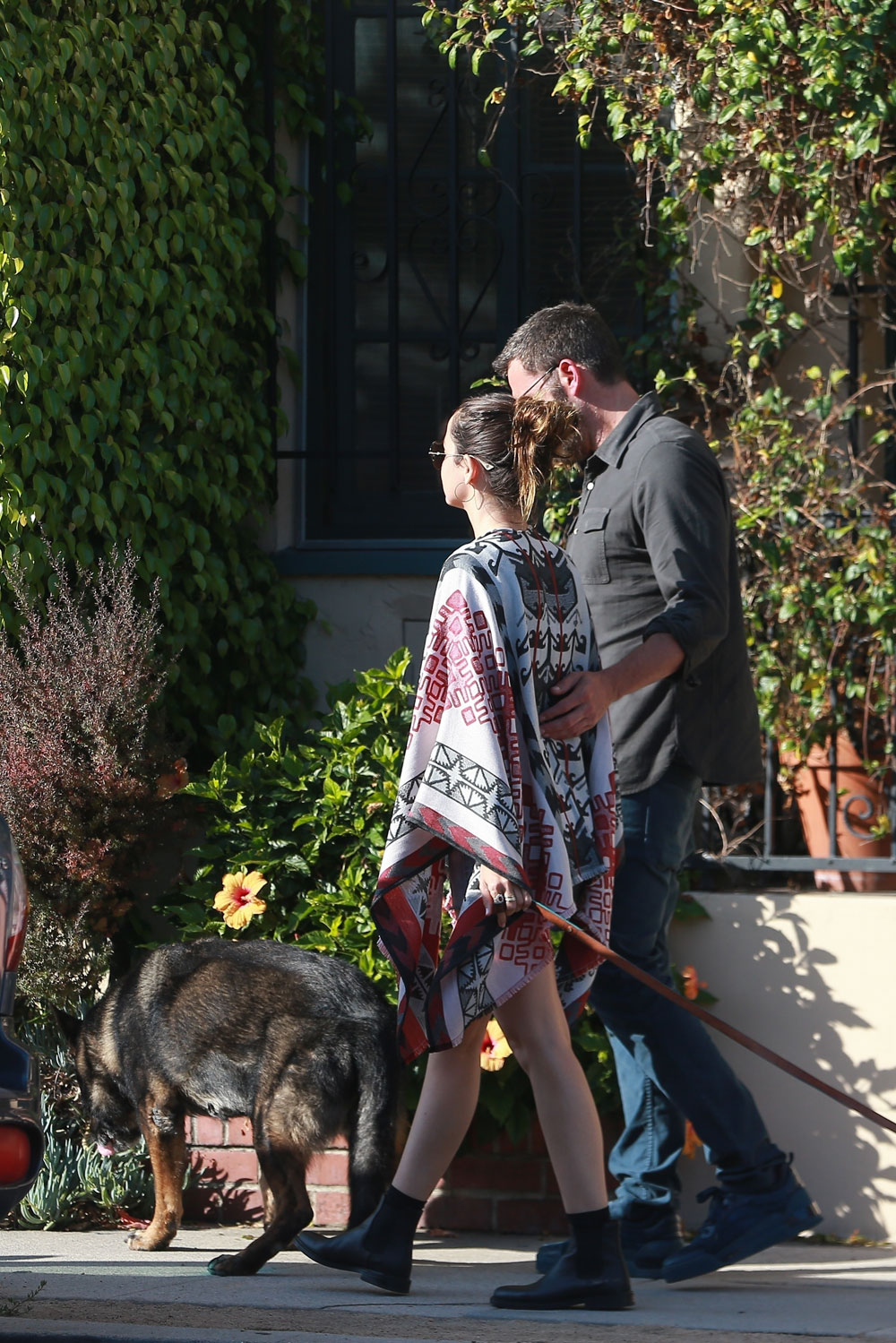