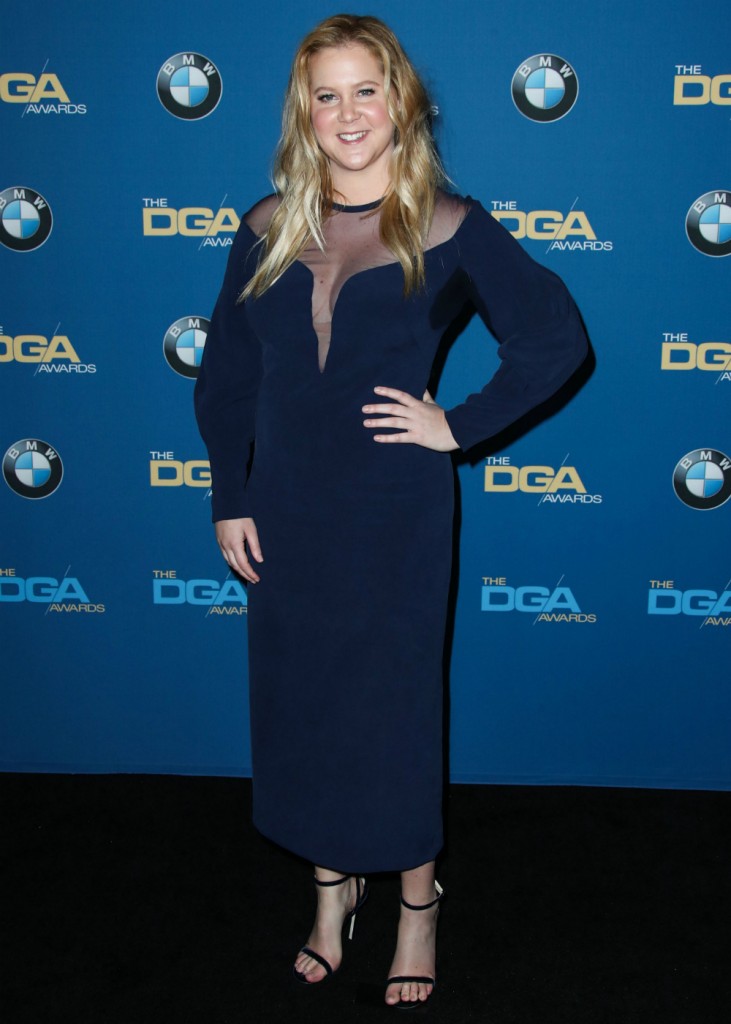 Amy Schumer has always been a sharer, for better or for worse. Over time, fortunately, much of Amy’s openness has been for the better. Amy has used her profile to discuss hyperemesis, her postpartum body and bodily functions, Autism, the reality of IV treatments and how employing a nanny has allowed her to resume her career. I, for one, love this new Amy. She’s shining a light on very normal realties that will hopefully go far to destigmatize them and allow those experiencing them to enter a larger discussion with questions and concerns. Amy’s latest topic: periods. Amy is partnering with Tampax to “normalize women having their periods and take away the stigma.”

Amy Schumer is committed to being everyone’s “older sister” when it comes to period talk.

“We want to … just take the shame away from this thing that is really strange that it’s still so secretive and that we’re made to feel bad about it,” says Schumer. “And just to get rid of some of the myths.”

“[Women and girls] have all these misconceptions and fears, and there really isn’t that much education out there,” she says. “Only 24 states have any sort of required sex education and only 13 of those states require any sort of upkeep of actual medical studies. So if you don’t have an older sister, or if your mom isn’t super up to date, you really have no one to rely on. So I’m hopefully gonna be people’s older sister, explaining the things that I’ve learned to them.”

While Schumer doesn’t “totally remember” her first conversation about menstruation with her own mother, she admits that a fifth-grade lesson when someone came into her classroom “with a model of a vagina” was something that “scared the s— out of” herself and her fellow students, and she didn’t learn much as a result.

As for how she handled her own cycle as an adolescent, Schumer says she “didn’t have period shame,” explaining that is what the Tampax campaign “is about,” at the end of the day: “Women have periods — that’s how we’re all alive, is that we get our periods. And then we don’t. We have to continue the human race, but we don’t talk about it.”

“I didn’t even know to be ashamed of it, so I would raise my hand and say, ‘Can I go to the bathroom?’ And if my teacher said no, I would say, ‘I have to change my tampon or my pad. I have my period.’ ” she recalls. “Then everyone would giggle and the teacher would be so embarrassed, and that’s kind of how I learned, ‘Oh, you’re supposed to be ashamed of this.’ But I would say, ‘I have my period’ like I would ask someone what time it is; it was very normalized to me. And I hope that’s what we’re working toward.”

Amy said that her mother did talk to her about periods but left out some of the technical stuff, like what size tampons to use during what flow and how far it should be inserted. I’m trying to think if would categorize my adolescence as period shame. I would talk about it, but I wouldn’t mention it in mixed company and when I did talk about it I would keep my voice way down. I no longer have shame and my daughter is being raised without shame. She speaks freely around us and to their credit, the men in our home are a part of the discussion. She also has no problem purchasing her sanitary products. That was a big thing for some of my friends. Their mothers – I kid you not – purchased tampons and pads for these friends as they went away to college. Enough to last them until they came home at Thanksgiving! At least I’ve been buying my own stuff, shame free, my whole life.

Amy discussed dispelling fears and myths surrounding periods. That is so important. Women’s health can no longer be some hushed secret. It’s not fair and more so, it’s dangerous. My cramps were always something “women in our family just have to deal with.” My OB/GYN informs me now, the “women in my family” were probably suffering from issues that thankful, my daughter knows to speak up about. Periods may not be our favorite time of the month, but they are a very important part of our physiology. The more we talk to and educate each other, the less suffering we will have to endure. Plus, the more Amy, Tampax and women in general normalize period talk, the better chance we have of bettering medicine for women.

I don’t want this age to end HELP! 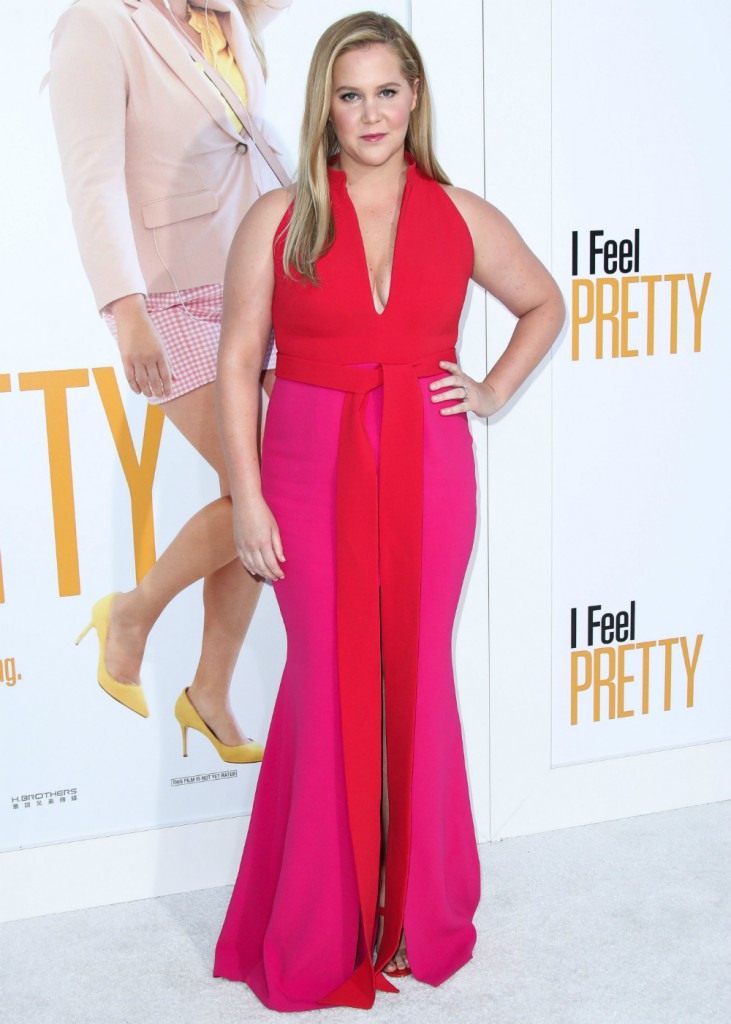