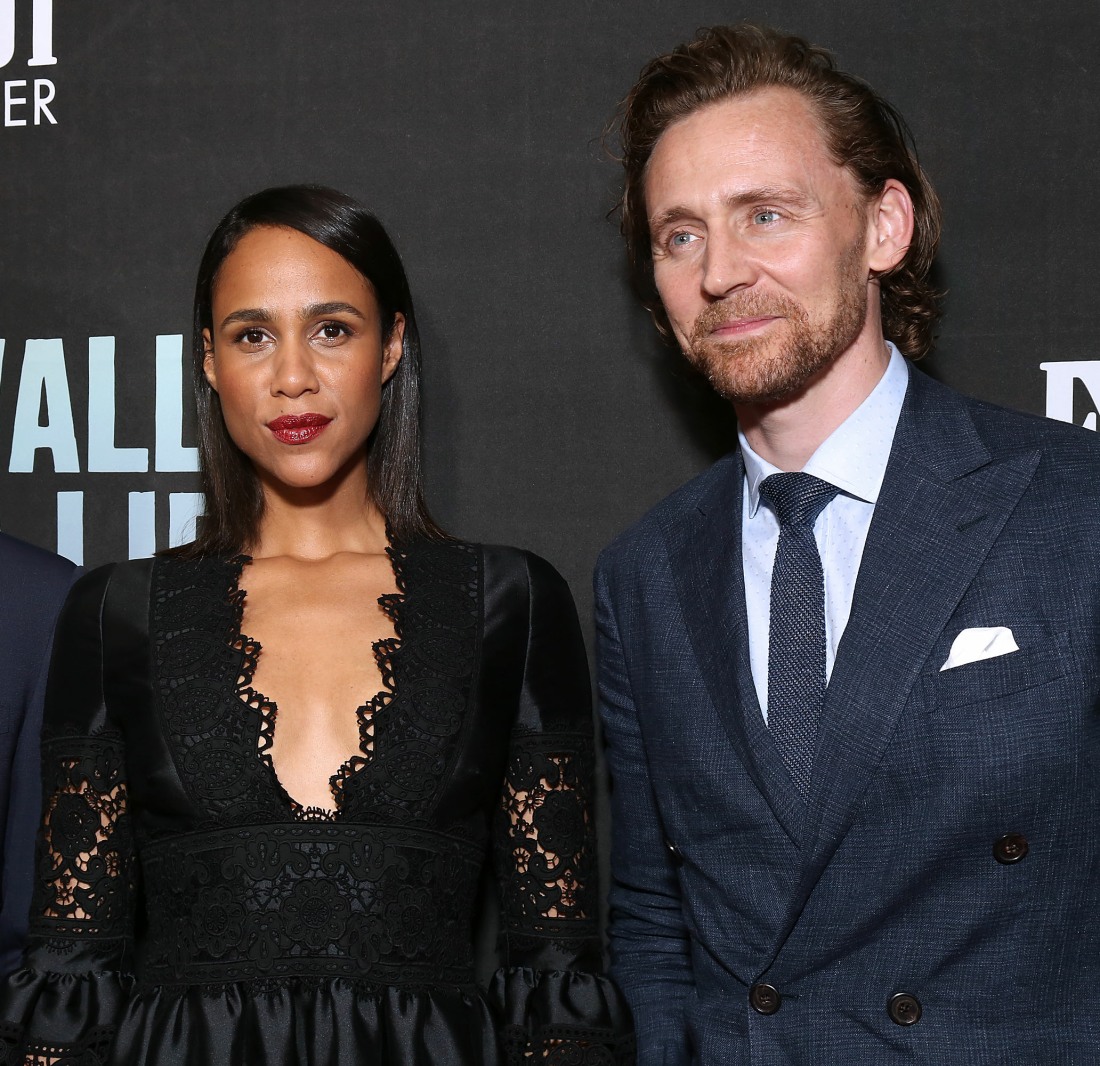 Last year, Tom Hiddleston did Betrayal in London and on Broadway. I commented several times on what appeared to be his physical chemistry and general vibe towards his pretty costar, Zawe Ashton. Then during last year’s US Open, Tom and Zawe looked very coupled up as they attended some matches together. The Sun said, just days later, that Tom had “really fallen” for Zawe and he was ready to settle down with her. We hadn’t heard much since then. Tom has apparently been in Atlanta since January, hard at work on the Loki series for Disney+. He maybe got stuck in America during the quarantine, which is remarkable to think about. And now it looks like Zawe has come to stay with him?

Tom Hiddleston’s pals insisted he wasn’t dating actress Zawe Ashton when they were first linked last year – so I’d love to hear their explanation of this. I can reveal the couple are now living together in the US city of Atlanta, ten months after The Sun told how they had started dating.

The Night Manager actor grew close to Fresh Meat star Zawe last year when they starred opposite each other in the West End play Betrayal, which later transferred to New York for a Broadway run. And now she has flown out to be with him in Atlanta, where he has set up home along with his beloved dog Bobby. He relocated there at the ­beginning of the year to shoot his Disney+ series Loki and has been forced to stay in lockdown ever since.

In recent days, Zawe has also been seen with him there, ­seemingly confirming they are an item. A source close to the couple said: “Tom and Zawe have stayed quiet about their relationship but she has spent the last few weeks with him in the US. They are very well suited and enjoy the quieter side of life away from the glitz and glamour of the showbiz world. Their lives are typically very busy, so spending time together while not working has been ­something they have both embraced. Tom has made a home in Atlanta during lockdown and he is ­expecting to spend the rest of the year there.”

I looked up Tom’s IG to see if there was any hint that he had spent all of 2020 in Atlanta, but there are no hints – post-Taylor Swift, Tom learned how to keep his private life locked down. That was a messy way to learn that lesson, huh? Anyway, he has posted some “pass the mic” content for BLM, so at least he’s paying attention to what’s happening. And now Zawe is in Atlanta with him! I wonder how long it was since they saw each other in person. I believed they were together for much of 2019 too, despite the vague denials. They just had a vibe. And they were clearly together to watch tennis in New York! 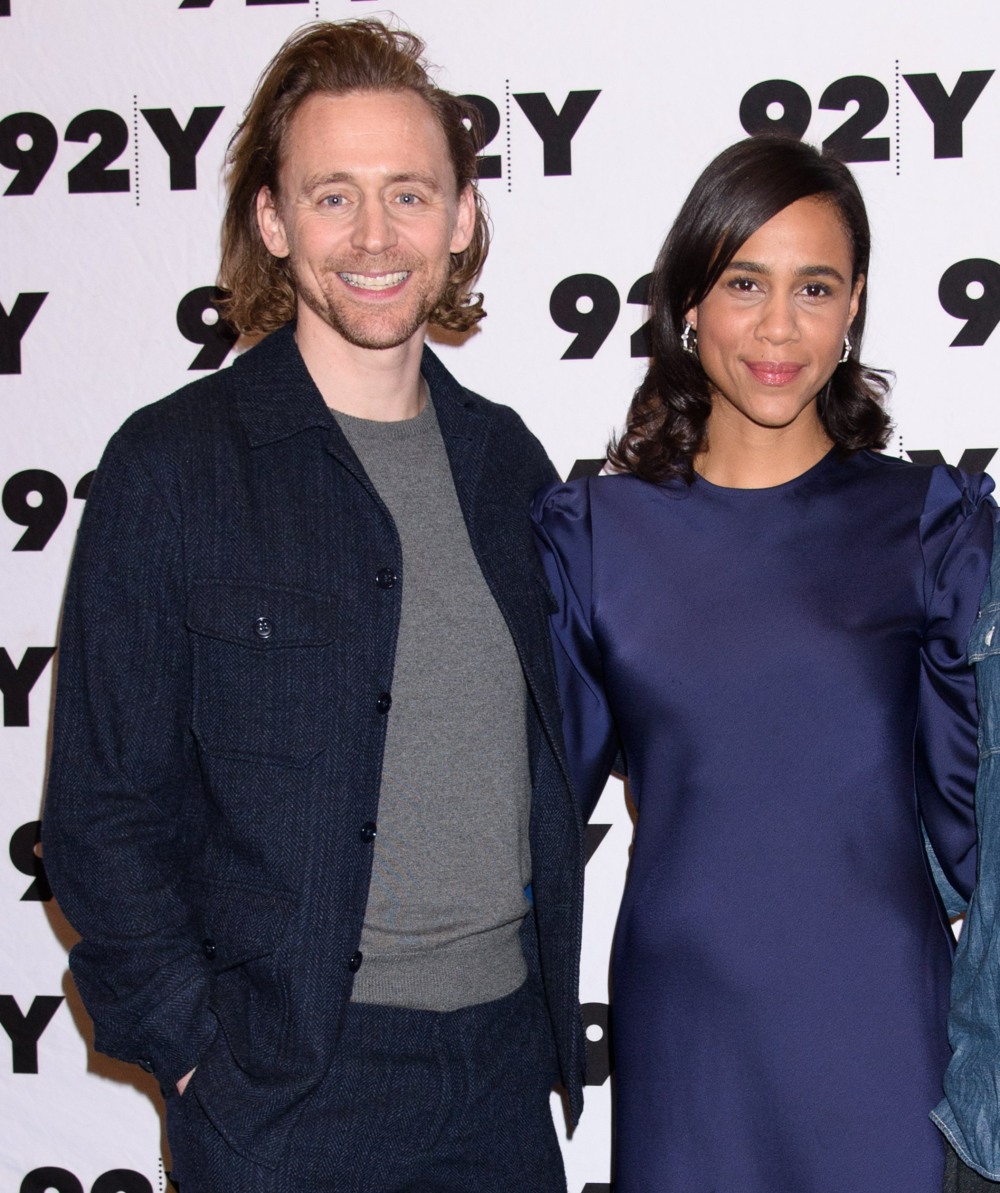 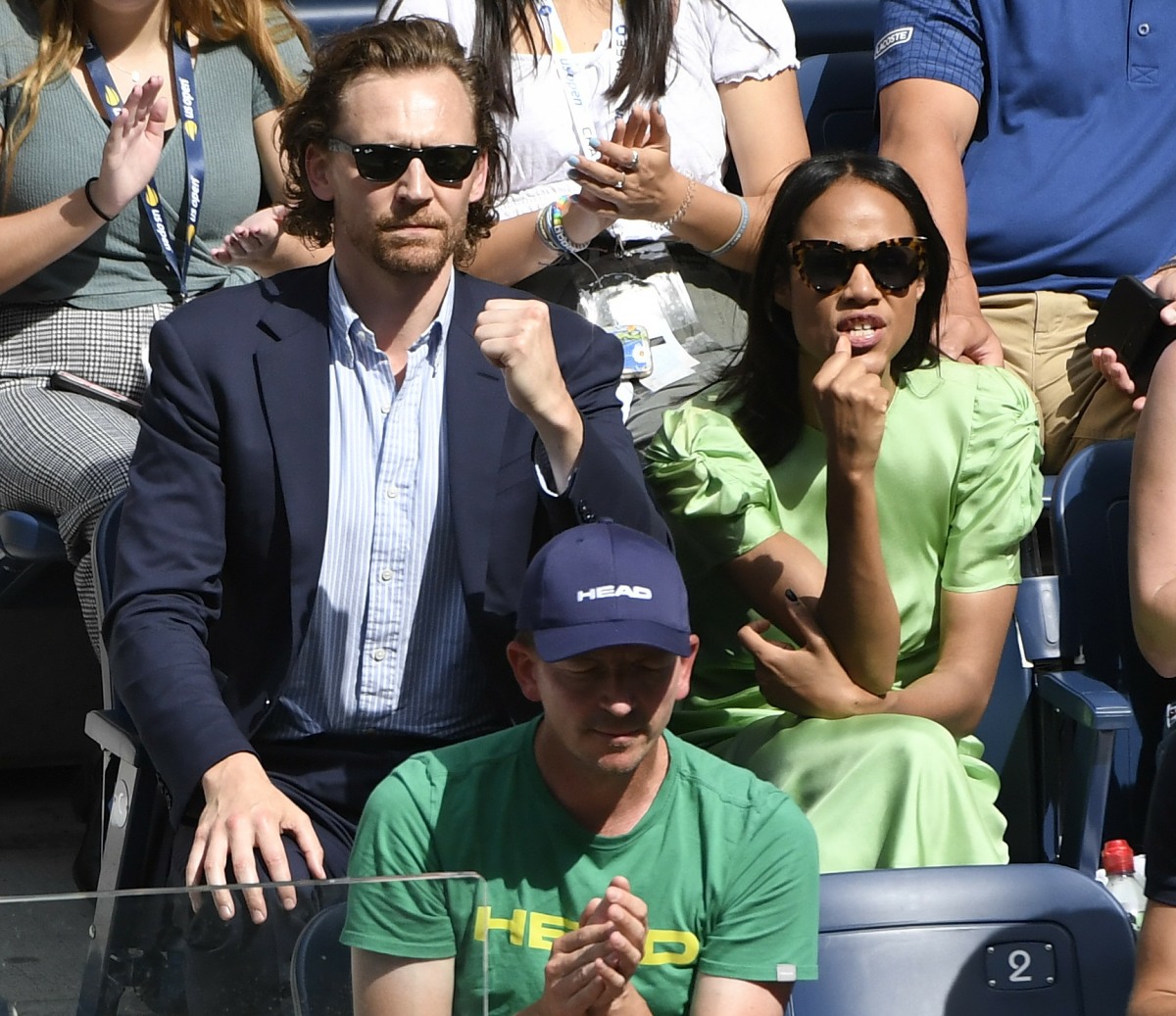 58 Responses to “Tom Hiddleston & Zawe Ashton are living together in Atlanta right now??”