Cressida Bonas had a quiet lockdown wedding with Harry Wentworth-Stanley 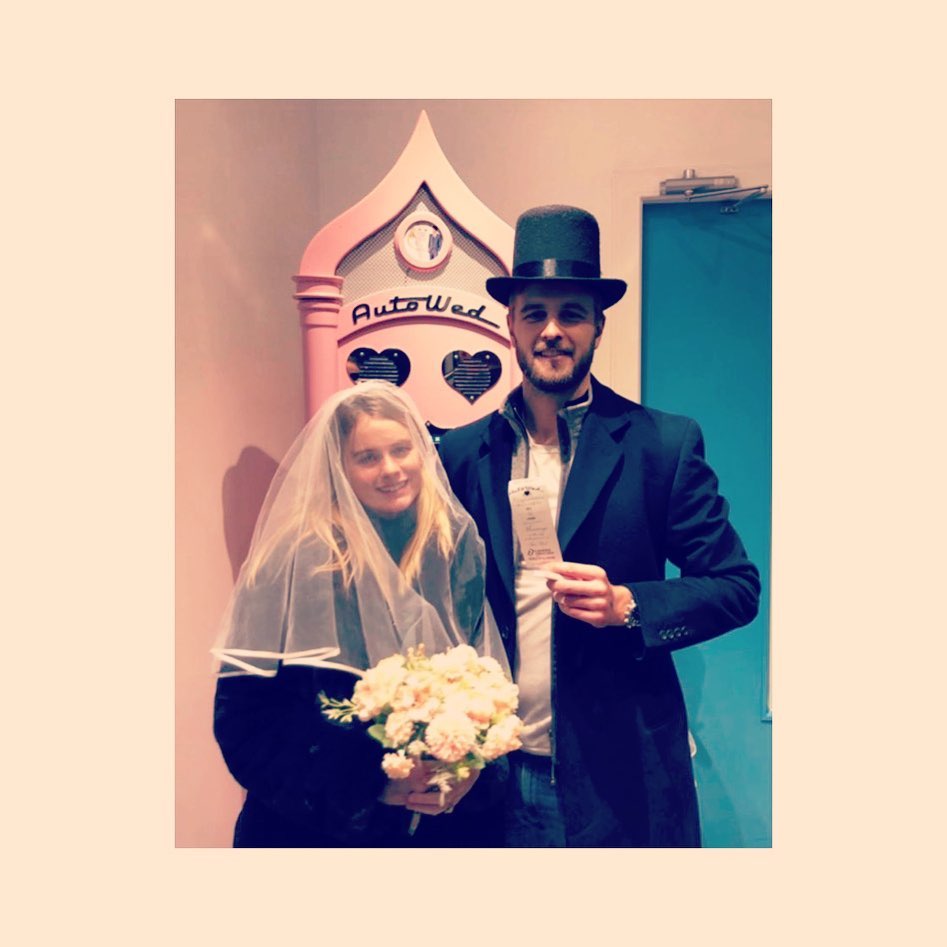 Cressida Bonas got engaged to Harry Wentworth-Stanley last year, after dating for about two years. Both Cressida and Harry W-S have aristocratic pedigree, which matters to some people, and they were considered a good match and a smart match. Cressida mostly made headlines following the engagement for the other Harry though, her ex Prince Harry. Cressida was a bit shady in January and then again an interview last month, where she wouldn’t say one word of support for her ex and his wife, but she would talk about how “fear” limited her choices when she was with royal Harry. Well, anyway, Cressida had a low-key wedding with Harry Wentworth-Stanley:

Prince Harry’s ex-girlfriend Cressida Bonas has married her fiancé Harry Wentworth-Stanley in a private ceremony. The Winchester-born actress, 31, who famously dated the Duke of Sussex, 35, for three years, exchanged vows with Mr Wentworth-Stanley, the estate agent son of the Marchioness of Milford Haven, over the weekend.

The couple who cancelled their original plans due to the coronavirus pandemic, tied the knot in a countryside ceremony attended by family including the bride’s brother Jacobi Anstruther-Gough-Calthorpe, who shared a photograph of the happy couple on Instagram. The snap shows the newlyweds ‘riding off into the sunset’ on horseback and was set to the song What A Wonderful World by Louis Armstrong.

Details of Cressida and Harry’s wedding are not known but the photo shows the bride riding the horse with her white sleeveless wedding dress pulled up over her knees. The groom is dressed in a navy suit. Cressida has previously spoken of her desire to have a low-key wedding and it appears she was granted her wish. There currently are a maximum of 30 people allowed at weddings in England. It is not known how many guests were invited to the ceremony but the couple both come from large families that would quickly make up the numbers.

Some of Cressida’s “friends” claimed that Prince Harry did propose to her and she said no. In a sliding-doors scenario, I do wonder what that would have been like. I liked Cressida at the time, and I thought she would have been an interesting addition to the royal family, mostly because the Duke and Duchess of Cambridge would have been crazed with jealousy. And look what happened – the very same thing, only with Meghan. It was always written that whenever Harry married, Will and Kate would attack his bride and try to smear them. I think Cressida probably realized that. Anyway, congrats to her and the other Harry. 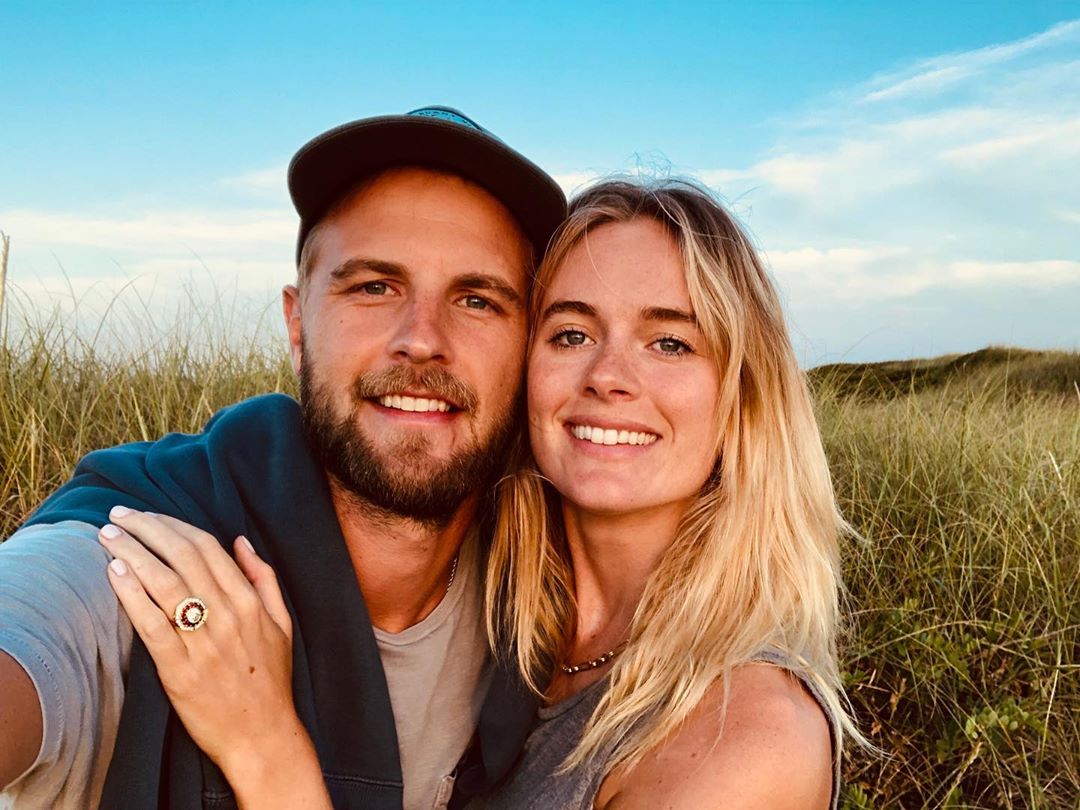 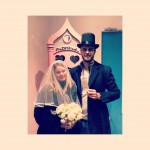