Charlize Theron posts throwback video shaving her head: do you want to try it?


Embed from Getty Images
There is no question why Charlize Theron has risen to the top as a badass action star. She is as formidable as her male counterparts and goes the extra mile to for her roles. We just heard she spent six weeks more than her male co-stars training for her role in The Italian Job. Plus she did intensive training for The Old Guard that included different schools of martial arts. I am not surprised that she was willing to shave off all of her hair for her turn as Furiosa in Mad-Max, Fury Road.

People reports that Charlize took to twitter on July 31st to celebrate the first night of the drive-in screening of Mad Max Fury Road by dropping throwback footage of her shaving off her hair, which she dubs “the point of no return when creating Furiosa.”

In honor of our @CTAOP drive-in screening of #MadMaxFuryRoad tonight, throwing it back to the point of no return with creating Furiosa. A huge thank you to @TheGroveLA and @ChadHudsonEvent for making tonight happen! So excited to see this movie on the big screen again 🚘🍿🎥 pic.twitter.com/tIZzRw64Gv

Tiffany Haddish recently shaved off her hair. She said that being bald feels so good she wants everyone to touch her head. I am sure that Charlize found a similar freedom and experience when she shaved hers off. In fact she has consistently kept her hairstyle short since that moment in 2015. I know how freeing it is to shave your head as I shaved mine in 2019 due to some hair loss from stress. I thought I would have a misshapen head, but I didn’t and have never felt so feminine and sexy in my life.

As a Charlize Theron fan, I am looking forward to where she takes her career next. Despite being passed over for reprising her role as Furiosa in the Mad Max spinoffs, which she found heartbreaking and upsetting, I am sure she will continue bringing her kick ass work ethic and acting range to all of her future roles. 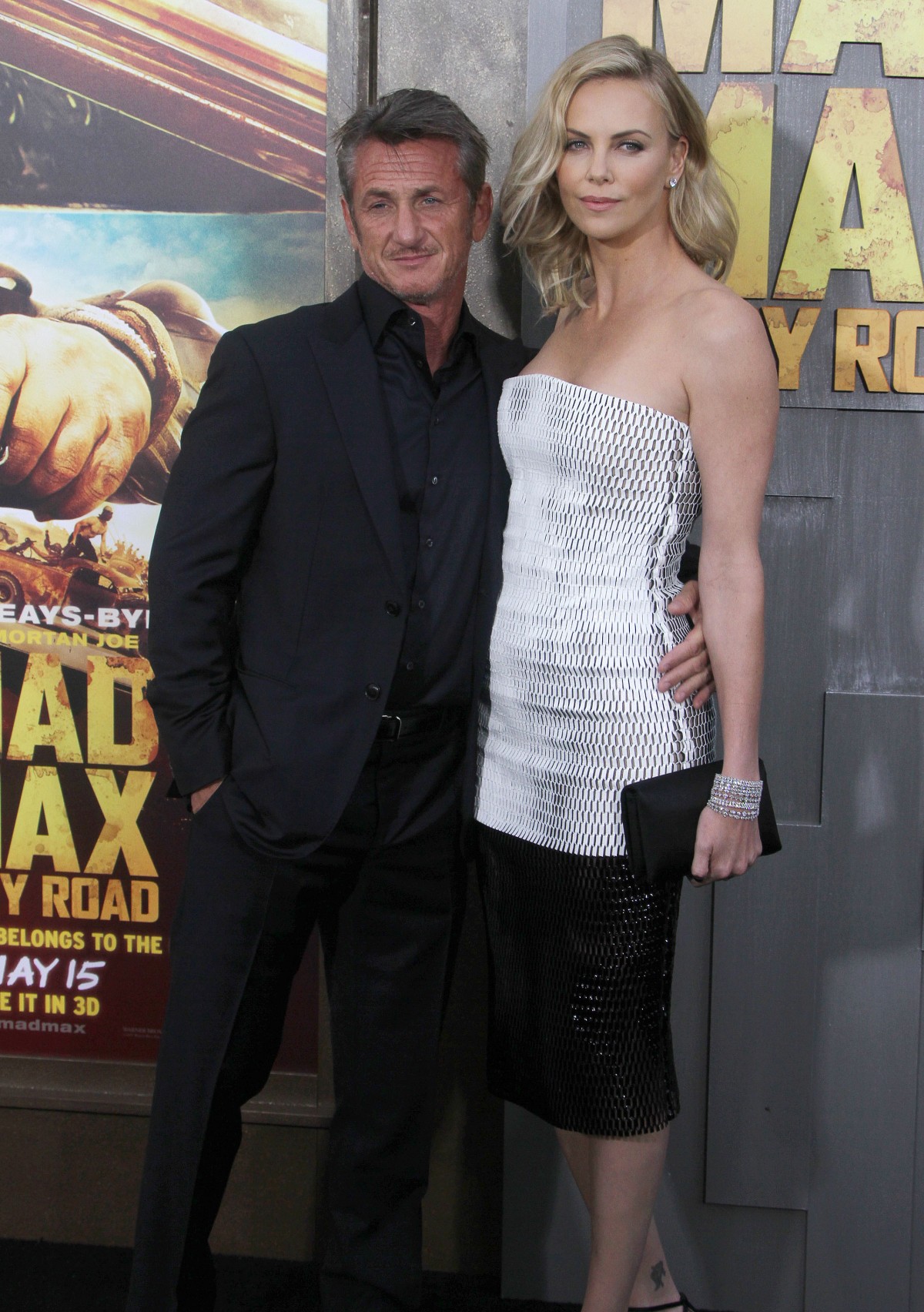 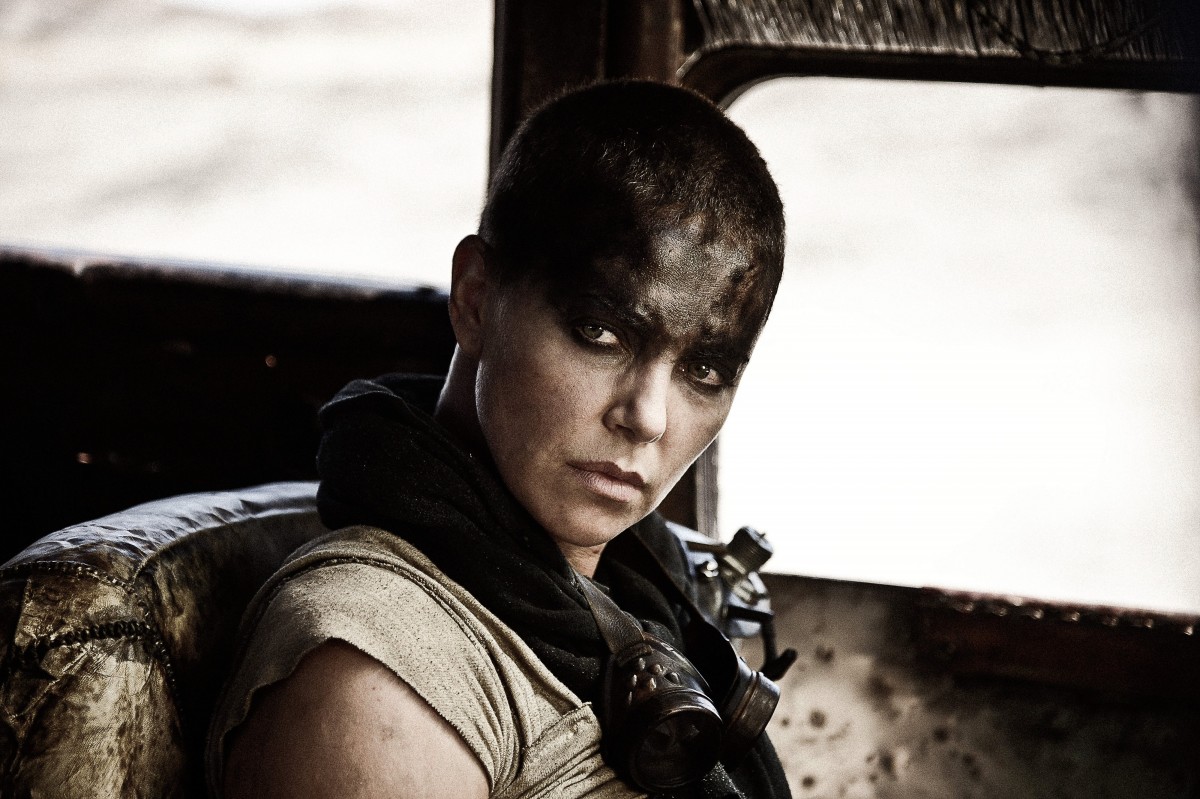 31 Responses to “Charlize Theron posts throwback video shaving her head: do you want to try it?”