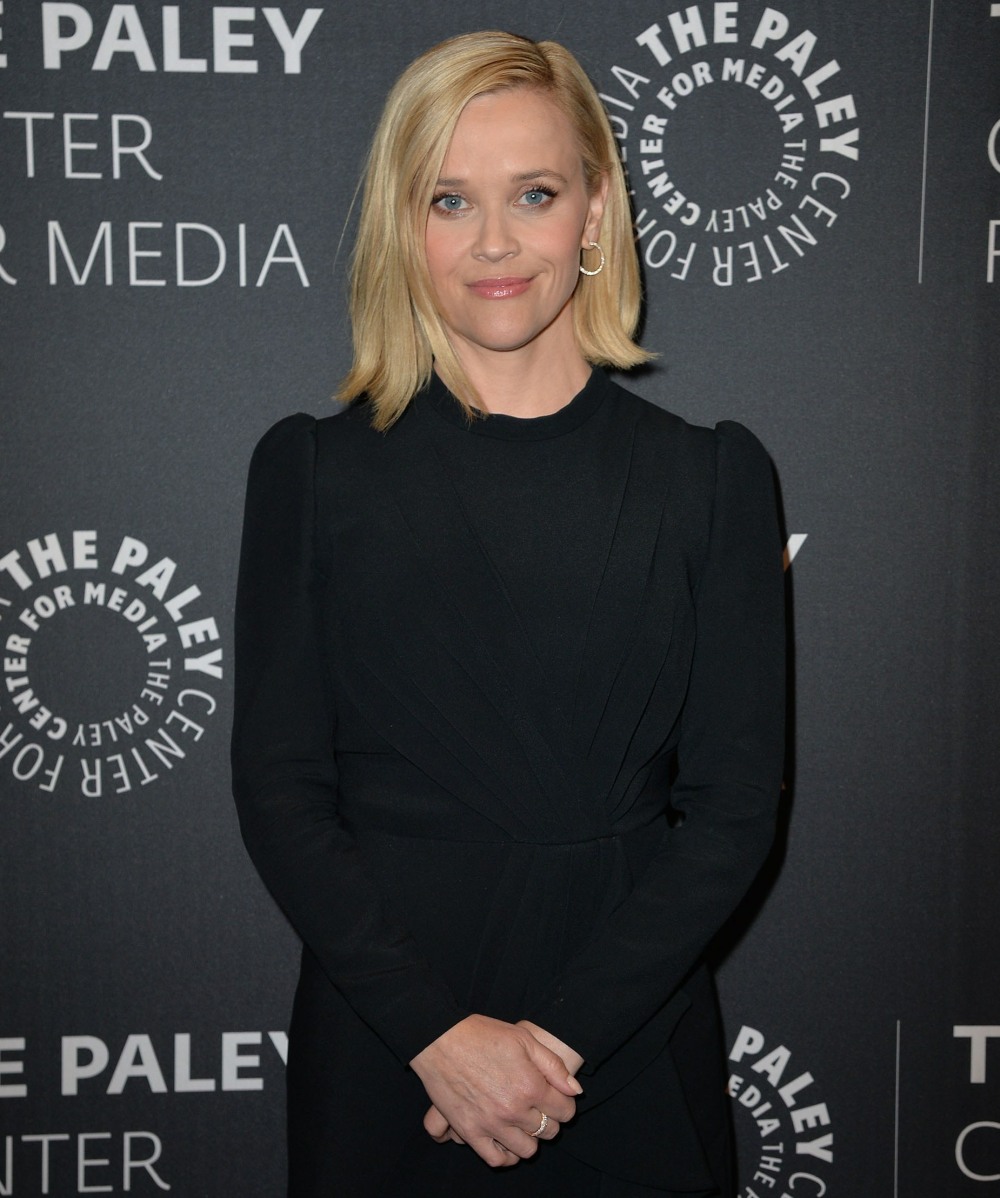 Sometimes, a celebrity will show you who they really are and then they’ll quickly try to rebrand and act like no, they’ve changed and grown and now they’re a better person. Sometimes I buy it, sometimes I don’t. When I don’t buy someone’s rebrand or I find them fake as hell, I usually just think I’m all alone and everyone else is being fooled by someone’s newly sugary persona. I’m always shocked when people agree with me though! So it is with Reese Witherspoon. I’m not saying Reese is awful or anything (she’s not) or that she hasn’t done good work on and off the screen in the past seven years following her 2013 arrest. She has done a lot of good work. But there’s something so deeply fake about her shtick. I thought I was alone with that opinion, and I’ve just assumed that her post-arrest rebrand has been a massive success. But I’m starting to wonder!

Here are just some of things which have blown up in Reese’s face in recent months: she tried to do a Draper James free-dress giveaway to teachers and it ended in catastrophe, and teachers around the country now hate her. She got a massive payday from Quibi – a subscription service her husband helped form – while other staffers got laid off. And she was almost completely snubbed for Emmy Award nominations for THREE different projects just last week. Could it be that people are not buying Reese’s shtick? Anyway, here’s something else which probably won’t ingratiate her to many people: her Draper James line got a PPP loan.

Reese Witherspoon’s Draper James is draped in cash. The Oscar-winning actress’ clothing company received a PPP loan between $350,000 and $1 million, according to the online database. Prior to the coronavirus pandemic, Draper James employed 44 people. The influx of cash was approved on April 11, 2020, just as the company came under fire for a dress giveaway gone wrong.

The brand wanted to thank teachers for their tireless efforts during the pandemic and offered them a chance to win free dresses. Unfortunately, Draper James greatly underestimated how many teachers would be interested in the deal — one million entered — and couldn’t meet the demand, as it planned on giving away only 250 dresses. Instead, Draper James offered teachers discounts between 20 and 30 percent.

“Out of 535 teachers on a social media page on FB, not even one got a free @draperjames dress! What in the what??,” one person tweeted. “All of us received codes for either 20-30% off codes. Can’t even afford the dresses with a discount! Great marketing ploy!”

I don’t think it’s wrong or weird for any business to apply for a PPP loan and the whole point of the PPP loan program was to inject money into the American economy quickly and help businesses survive the pandemic. I don’t know how many people Reese employs at Draper James, but I bet the money helped the business. Still, it all feels related – Reese getting that huge payday from Quibi while other people lost their jobs, the dresses-for-teachers fiasco, and now this: a bailout/loan for her Southern-lifestyle company.

Our favorite way to beat the heat 🍦😇 #DJxLE

What are your favorite summer flowers? 🌿🌼🌱🌻🍃