Ryan Reynolds on his 2012 plantation wedding: ‘A giant f—ing mistake’ 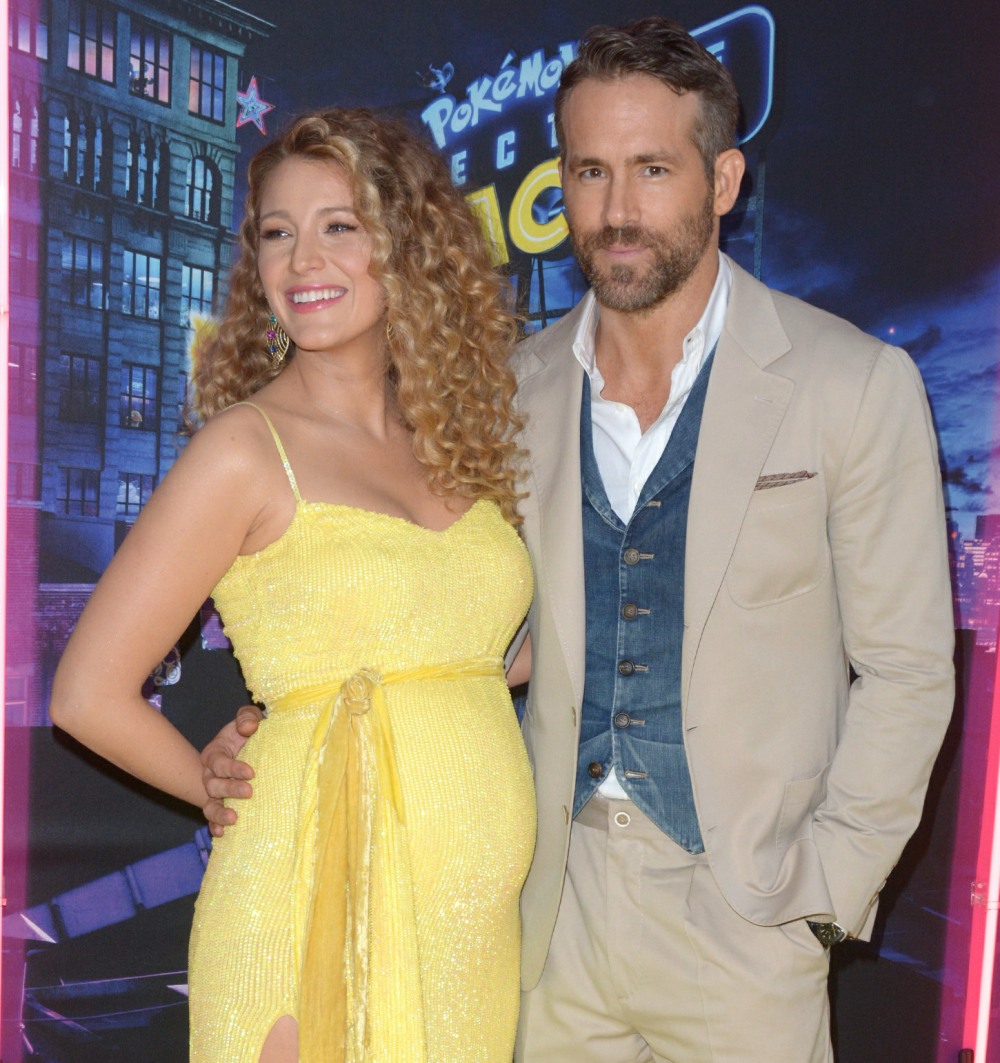 Blake Lively and Ryan Reynolds got married in September 2012, at Boone Hall Plantation in Mt. Pleasant, South Carolina. At the time, I found it notable for so many reasons – one, Blake had been leaning so heavily into the “I want to get married and be a housewife with a million babies” thing and that turned out well for her. Two, a big chunk of their courtship happened in South Carolina – they kept visiting Charleston whenever they had a chance, and I guess they were scouting locations. Three, the Martha Stewart Weddings team helped organize and style the wedding, and while the magazine published some photos from the wedding, we have never seen one photo of Blake’s dress or any kind of wedding portrait.

Anyway, yes, it took place on a former plantation. Remember, this was 2012 and the conversation of “it’s completely sketchy and racist to have a wedding on a former plantation” had not reached critical mass. Plus, things really are different here in the South – there are so many relics of Antebellum life and the Confederacy EVERYWHERE. I think people might have given Blake and Ryan a pass in general, but Blake did that stupid “Allure of Antebellum” post on her now-defunct Preserve site, so people just thought she stanned everything about “the old South” and Scarlett O’Hara or something. Neither Blake or Ryan directly addressed the plantation-wedding thing in the years since. Now, Ryan has an interview with Fast Company about his many businesses and investments (Aviation Gin, Mint Mobile) and he ended up talking about the plantation wedding and Black Lives Matter. Here’s what he says in context:

Soon after protests erupted in May following the killing of George Floyd, Reynolds was forced to grapple with his own complicated personal history. His and Lively’s 2012 wedding took place at Boone Hall, a former plantation in South Carolina. Press coverage at the time focused mostly on the glamour of the event, though some pointed exceptions noted the callousness of holding a celebration in a place where slaves had suffered and died. It wasn’t until 2018 that the story caught on in a significant way, when a tweet Reynolds posted in praise of Black Panther (the first superhero blockbuster featuring a largely African American cast) sparked a viral response accusing him of hypocrisy. The actor is still clearly pained by the hurt the wedding caused, as well as by his own lack of judgment. “It’s something we’ll always be deeply and unreservedly sorry for,” he says. “It’s impossible to reconcile. What we saw at the time was a wedding venue on Pinterest. What we saw after was a place built upon devastating tragedy. Years ago we got married again at home—but shame works in weird ways. A giant f–king mistake like that can either cause you to shut down or it can reframe things and move you into action. It doesn’t mean you won’t f–k up again. But repatterning and challenging lifelong social conditioning is a job that doesn’t end.”

Over subsequent years he watched in increasing horror as police killings of unarmed Black Americans continued, and began focusing his philanthropy on social justice—including a pair of $1 million donations he and Lively made last year to the NAACP Legal Defense Fund and the Young Center for Immigrant Children’s Rights. It’s a topic he’s reluctant to talk about, in part because he worries that white celebrities too often drown out non-white voices, even if that’s not their intention. But in late May, after the issue of his wedding location resurfaced online, he and Lively opened up. Along with donating another $200,000 to the NAACP Legal Defense Fund, they posted a message to their social accounts expressing shame over their ignorance about systemic racism: “We want to educate ourselves about other people’s experiences and talk to our kids about everything, all of it . . . especially our own complicity.”

Yeah, I remember there were some people saying, in 2012, that plantation weddings are racist and awful, but again… that conversation really had not reached critical mass. Eight years ago, loads of people were renting out plantations for their weddings. In fact, people are STILL using plantations as their wedding venues. But I appreciate what he says here and this is one of those cases where “one mistake” should not define how people define a celebrity or a regular old person, in my opinion. 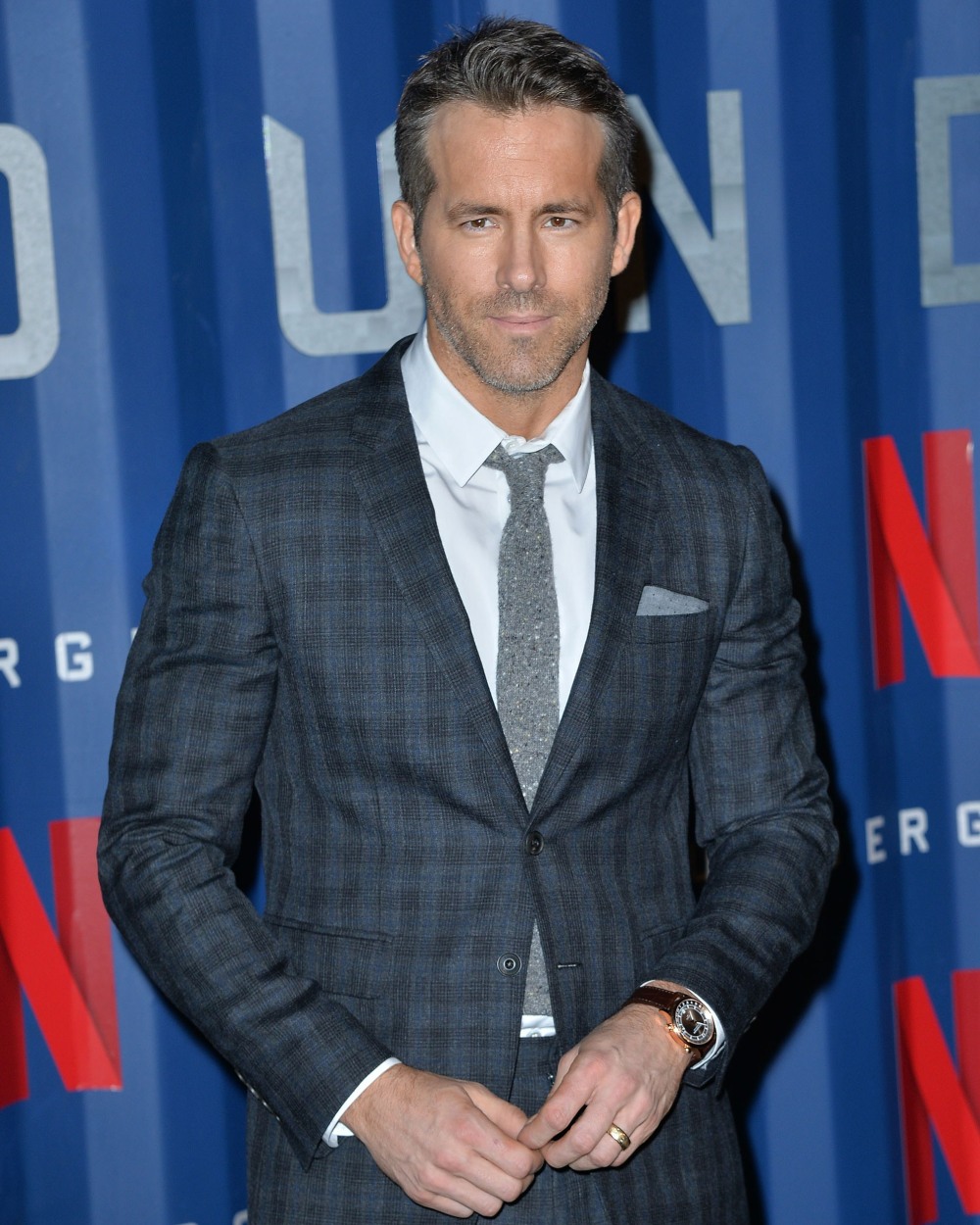 152 Responses to “Ryan Reynolds on his 2012 plantation wedding: ‘A giant f—ing mistake’”