Real Lady A: Lady Antebellum wanted to do a song with me ‘so they looked woke’ 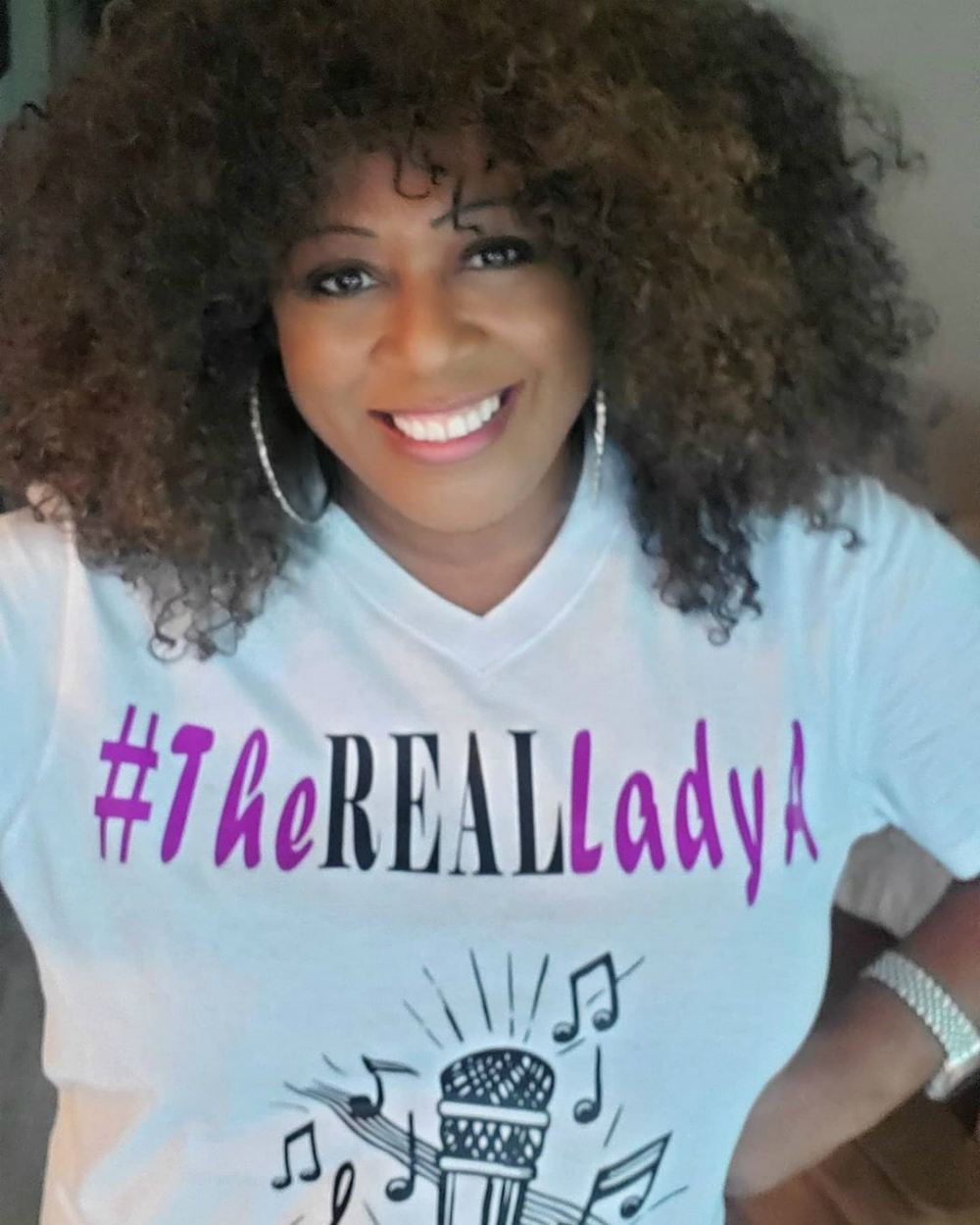 In June, as Black Lives Matter protests held the Nation’s spotlight, the Nashville band Lady Antebellum issued a statement that they were Changing their name to Lady A. Almost as soon as they made this grand proclamation, we learned that blues singer Anita White had been performing as Lady A, for decades. The Nashville band, now Lady A, has held the trademark on the name since 2010. However, they kept pushing the narrative that they would work with Anita to find a solution and thus, solve racism, like, forever. Unfortunately, Anita said that’s all their efforts are, a narrative. And their actions are performative. When it came time to find a solution that was beneficial to both parties, the Band just dismissed Anita. Sheinelle Jones from Today spoke with Anita about her side of the story.

When was the last time she spoke with anyone in the band formerly known as Lady Antebellum now going by Lady A?
It’s been about two or three weeks.

For people saying, why not just coexist if you have different fan bases, what is your reaction? So, as soon as they put a CD out as Lady A, they wiped me off totally. Off Amazon, iTunes and Spotify. Because they have more fans than I do. So we made suggestions and they dismissed us. I said, ‘why don’t you be Lady A the Band and I will be Lady A the Artist. You want to be an ally, an allyship means you give up something sometimes. And it requires that you put action behind your words.

We said, why don’t you take me, Lady A, Anita, and put me under your management company, rebrand me. They didn’t address it in the contracts, they didn’t address it when speaking with them – I started to feel like, ‘you know what, you’re just dismissing me.’ They wanted to do a song together. Then I started to feel, so this is the song and dance routine you want me to do so that you look woke to everybody else and then, I would just disappear. Because you can’t have two Lady As – and that’s been proven.

When you said you were thinking why don’t you bring me on under you, would your name still be Lady A or were you saying you would do a whole new name?
A whole new name. I was willing to bend, in order to bring about camaraderie and for me, that was giving up a lot. But I was willing to do it in the name of community.

In the name of enlightenment, the band attempted to erase a Black woman from the career she’d created for herself. All because they could. They knew they would wipe Anita off everything the minute they released anything under that name. And their label knew it too. They also know they hold the legal upper hand by having the trademark, that’s why they rejected all Anita’s counter offers and compromises. Their solution was to perform together in a show of solidarity that benefited them and them alone. Sheinelle asked Anita about the $10M she’d asked for from the band, the request that prompted their suing her. Anita explained it was $5 million for her to rebrand after they refused her their management’s help. The other $5M was simply the donation the band claimed they’d intended to make to BLM causes. Anita just asked that she get to designate which organizations got the money. When Today reached out to the band for a comment on the story, they referred them back to their July 8th statement, with their version of the $10M request:

She (Anita) and her team have demanded a $10 million payment, so reluctantly we have come to the conclusion that we need to ask a court to affirm our right to continue to use the name Lady A, a trademark we have held for many years. We hope Anita and the advisors she is now listening to will change their minds about their approach. We can do so much more together than in this dispute.

It’s painfully clear that all these people did by changing their name was exploit an emotionally raw, historic experience that didn’t belong to them and use it to their advantage. Nothing they have done backs up their hollow words of growth and community. They should’ve just been honest and renamed themselves Lady Carpetbagger.

As Craig Melvin said at the end of this clip, this was a great discussion. I only transcribed the first part above, but I recommend watching the whole segment. Anita is very clear in her objective and Sheinelle gives her the perfect platform from which to speak.

Also Anita pointed out how Lady A’s fellow Nashville superstar Taylor Swift chose her misstep to become an ally and not an oppressor. 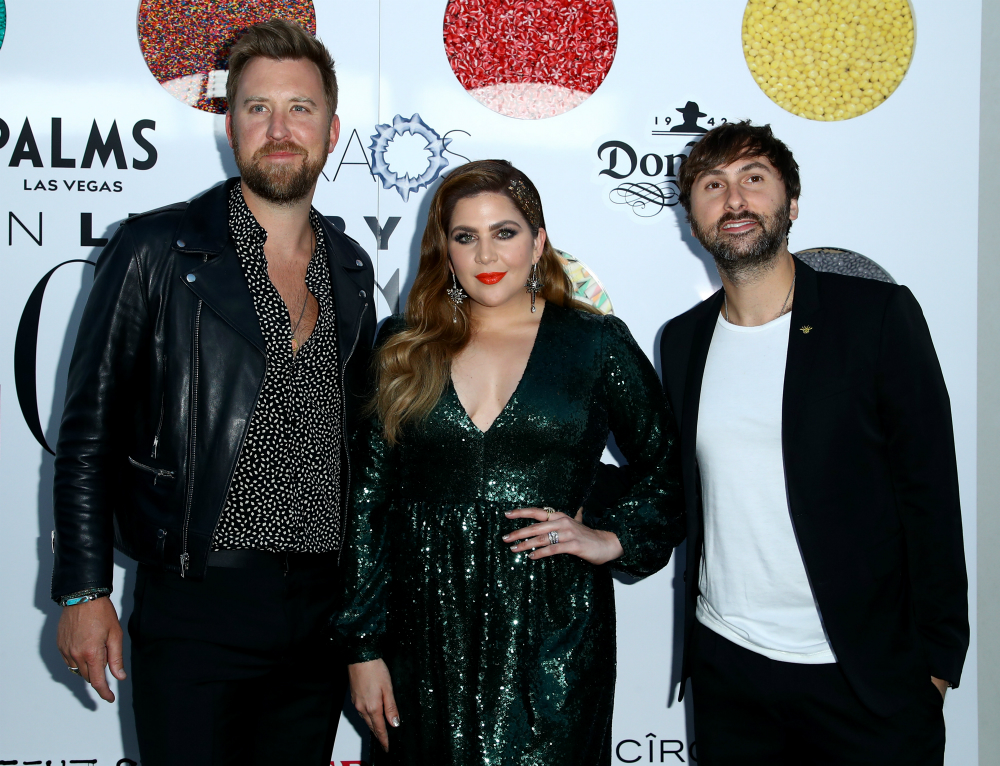 18 Responses to “Real Lady A: Lady Antebellum wanted to do a song with me ‘so they looked woke’”