Kim Kardashian, Kanye and the kids went to a ‘fortress’ on a Caribbean estate 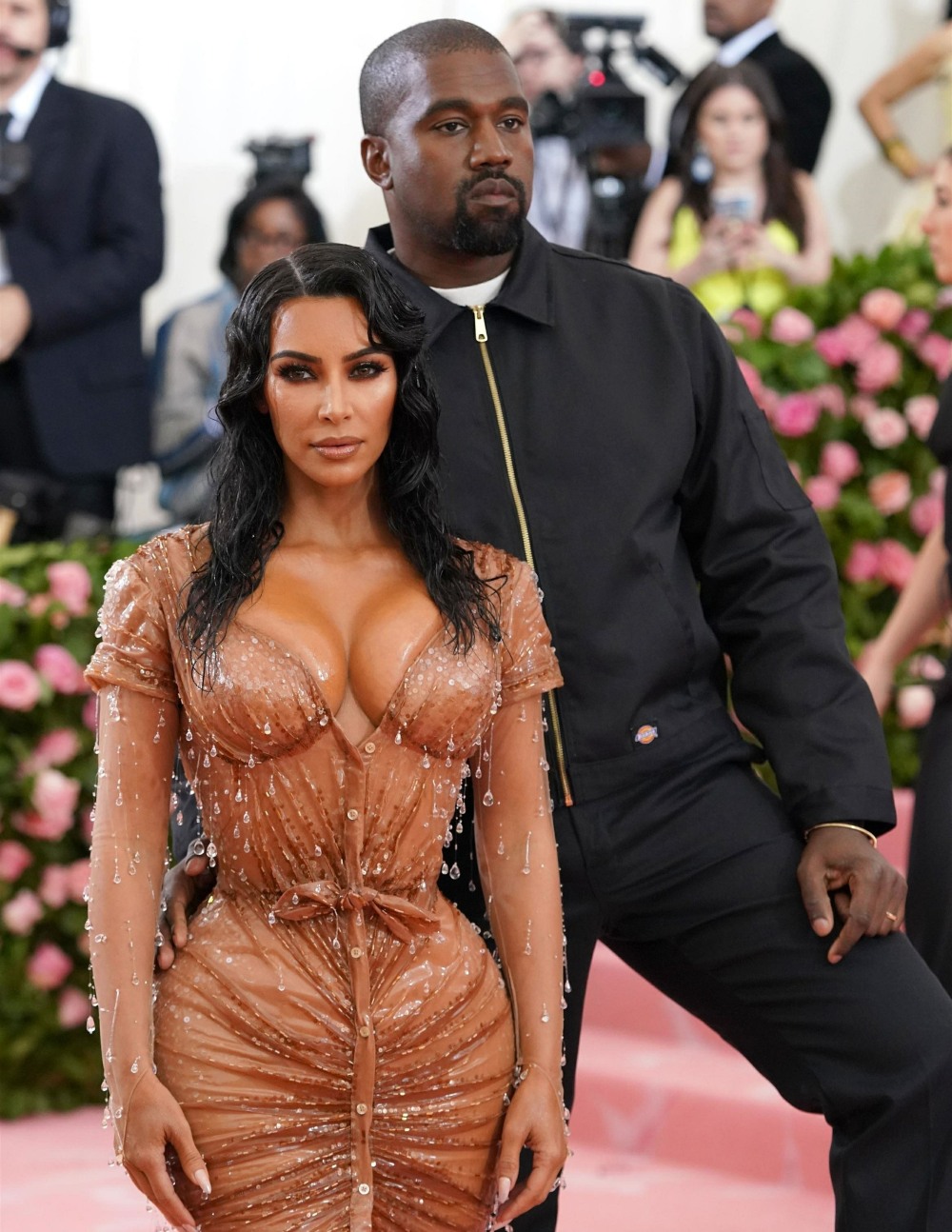 While I have sympathy for Kim Kardashian in her current situation with Kanye West, I do find it funny/interesting that “sources close to Kim” keep updating TMZ and People Magazine constantly. Kim is basically publicly narrating her back-and-forth decision-making process about whether she’ll divorce Kanye. It’s a difficult decision and it’s not one she’s making suddenly. Last week, “sources” were convinced that Kim was inches away from filing for divorce. This week, those sources say that Kanye and Kim have been in contact more consistently, that he’s promised to do better by her, and apparently told her he wanted to take her away on a family holiday. So that’s what they’re doing:

Kim Kardashian and Kanye West wanted an appropriate setting to try and save their marriage, and we’ve learned, when they jumped on that private jet with their kids, they flew to a tropical island outside the country to take a trip that’s very different from every other.

The Kardashians are famously photographed everywhere they go, but on this trip, it’s designed specifically so there will be NO PHOTOS. Sources with direct knowledge tell TMZ, the fam is staying in what is described as a “fortress” … an estate that is so remote it’s virtually impossible for trespassers to get close.

It’s interesting … there is total radio silence as to how the vacation is going. As we reported, this could be the final test on the marriage. They have had relatively little contact over the last few months, and Kanye’s pronouncements at the South Carolina campaign rally and on twitter clearly didn’t help.

You know what I find sort of heartbreaking about this? This is not the first time Kim has literally had to drag Kanye away when he’s having a massive, public manic episode. She did it in 2018, during his difficult-to-watch manic episode which saw him glassy-eyed and ranting in the Oval Office. Immediately following that episode – which seemed more like Kanye was in a fugue state – Kim took him to Uganda and they were “away” for several weeks and Kanye was only photographed once. This is just a repeat of that – Kim trying to protect Kanye, trying to get him in a healthier place, trying to get him to spend time away from everything. How many times is Kim going to be the one who steps in and says enough? And how many times will she be insulted and mocked and slammed for trying to do what’s best for him? 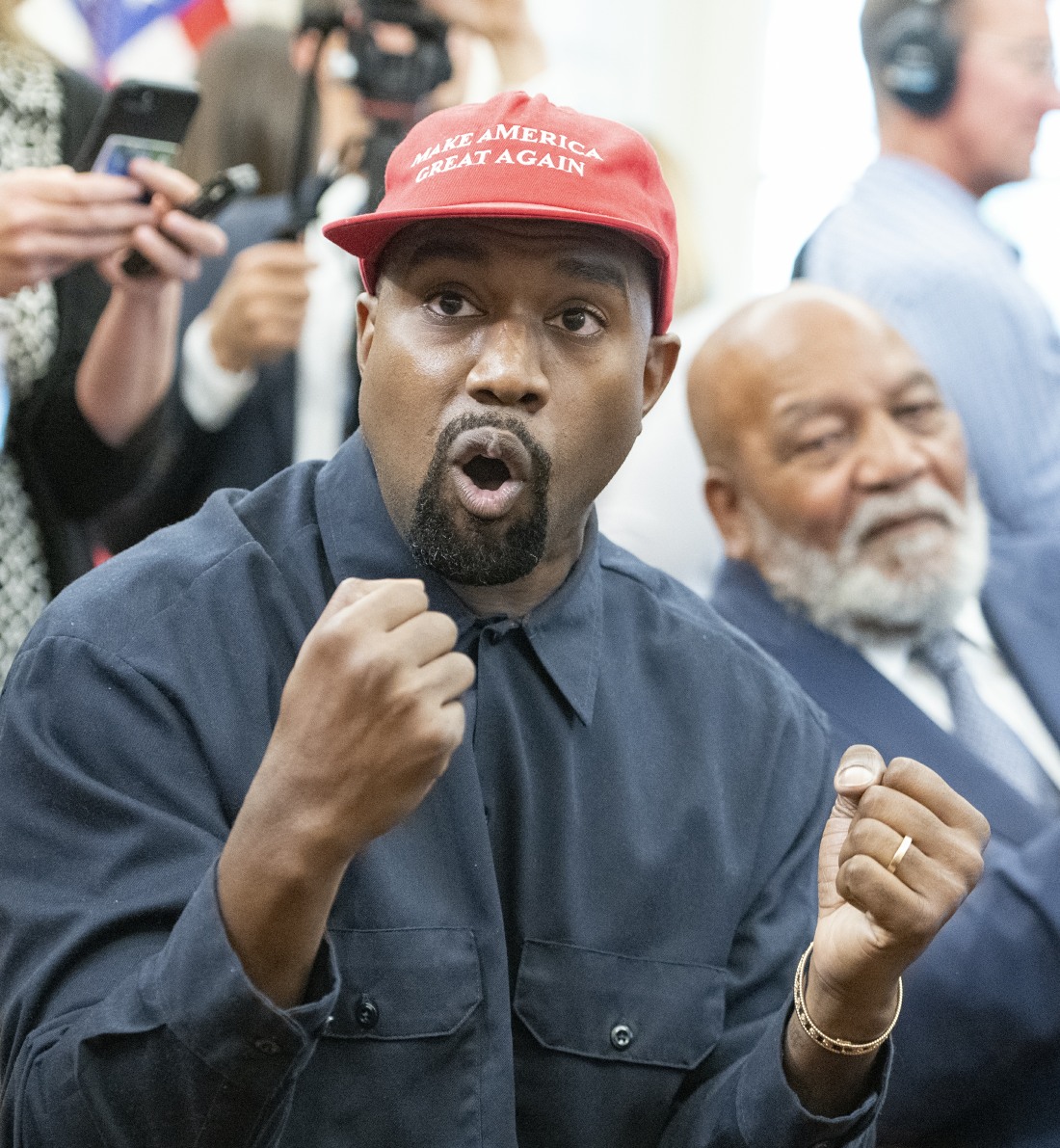 48 Responses to “Kim Kardashian, Kanye and the kids went to a ‘fortress’ on a Caribbean estate”