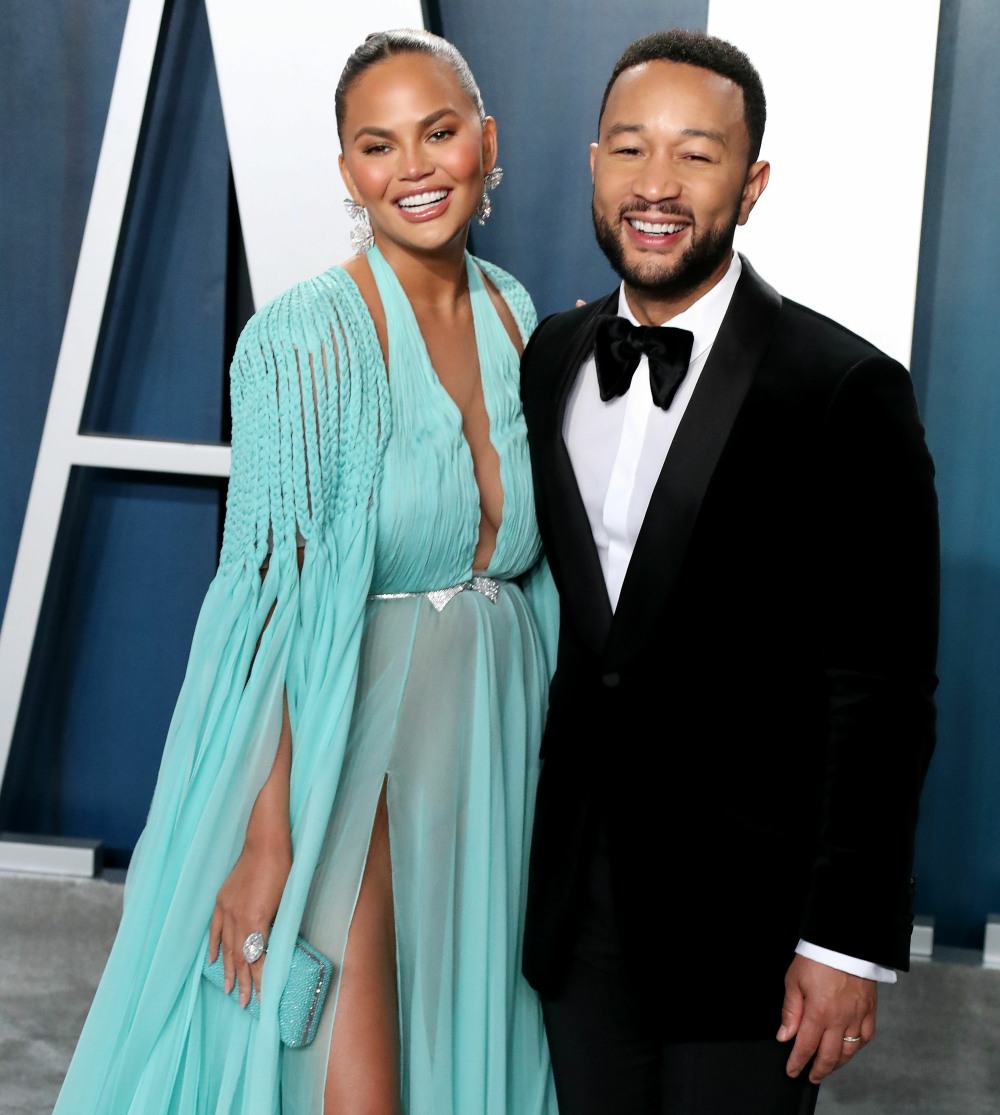 Chrissy Teigen and John Legend are expecting their third child! I am honestly quite surprised. And curious, so I looked up the timeline. May 10-15 was the whole-ass saga between Chrissy and Alison Roman, much of which was played out on Twitter. Then mid-June, she had her breast implants removed after announcing it publicly weeks beforehand, and then she celebrated the successful surgery with a boob cake. So… was she pregnant that whole time? I ask because she’s already far enough along to debut a second-trimester bump in John Legend’s music video for “Wild.” Here’s the video:

First of all, I friggin’ love Gary Clark Jr. and if you’re going to do a song with “feat. Gary Clark Jr,” you better given him something bluesy to sing and you better put him in the damn video. I would have much preferred a video of Gary Clark Jr playing his guitar and looking into the camera instead of this mess, I’m just saying. The song is actually good (or good-ish), but the video is horrendous, it’s just a budget version of a Sports Illustrated: Swimsuit Edition behind-the-scenes video, basically. Chrissy preening and pouting in swimwear. The “story” of the video is that they have hot ass-touching sex and then she throws a tantrum at dinner and then she pretends like nothing happened an hour later because she’s magically knocked up. Surprise!

Anyway, the video distracted me from the timeline. Did she know she was pregnant when she had her boob surgery? And the bigger question is: did she get pregnant immediately when that controversy with Alison Roman blew up? As in, do you think she got pregnant so people would stop bringing up her problematic old tweets? Classic baby deflection!

PS… I would let Gary Clark Jr. put a baby in me. I just wanted to make that clear. 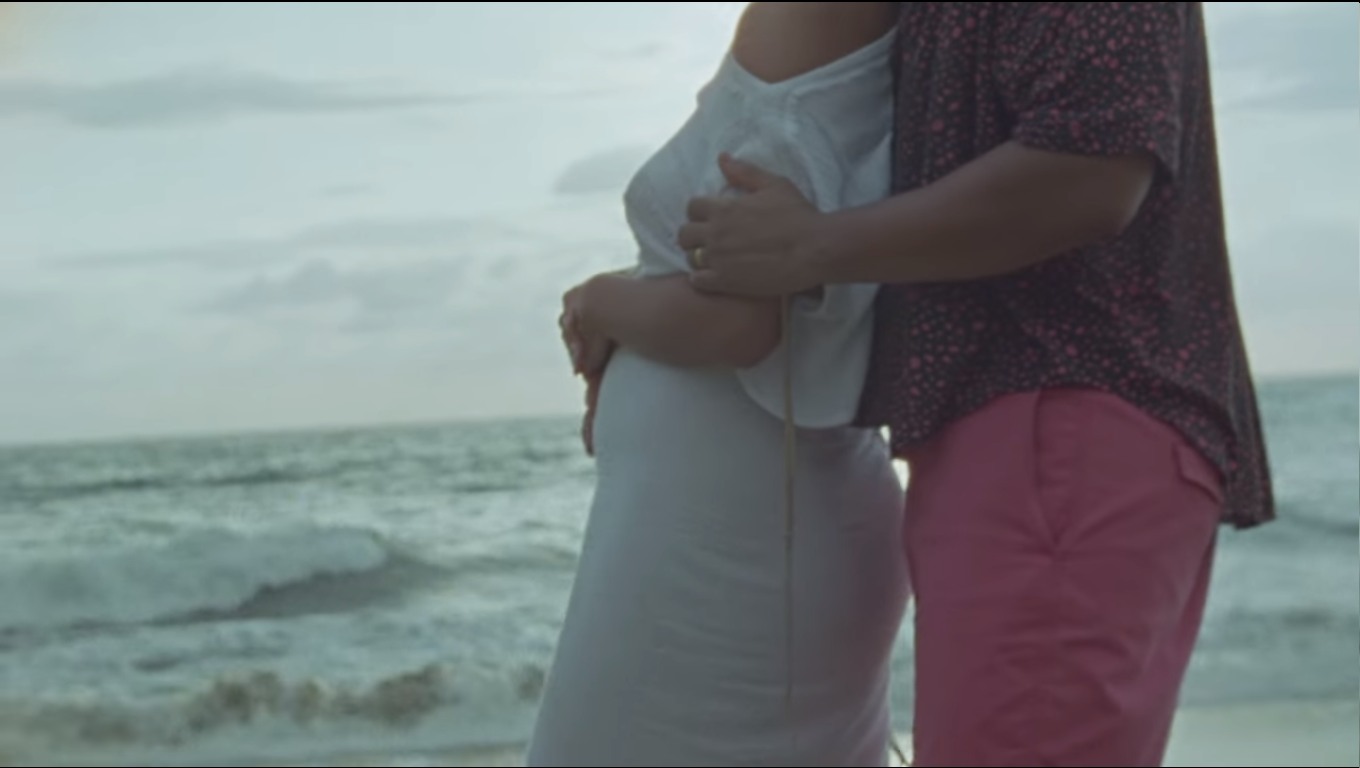 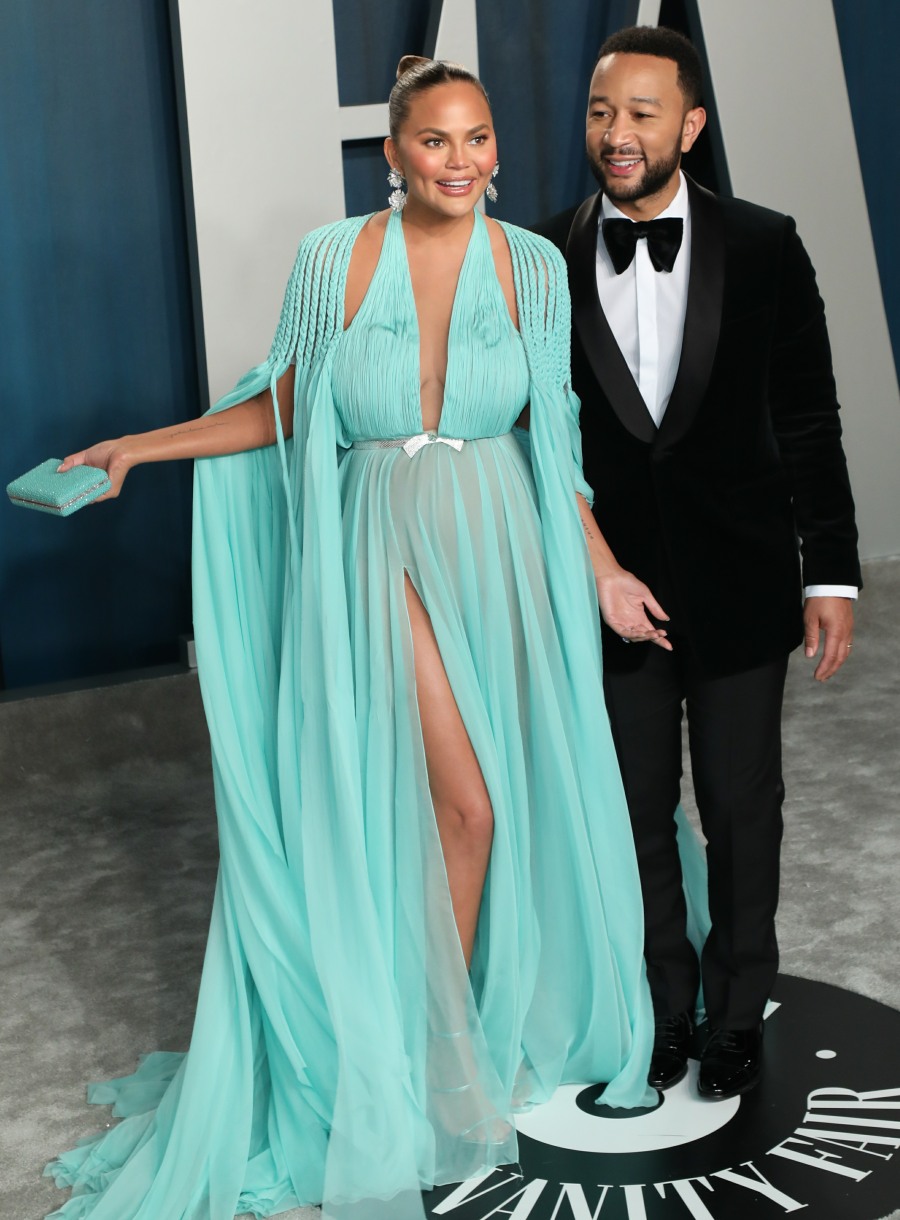