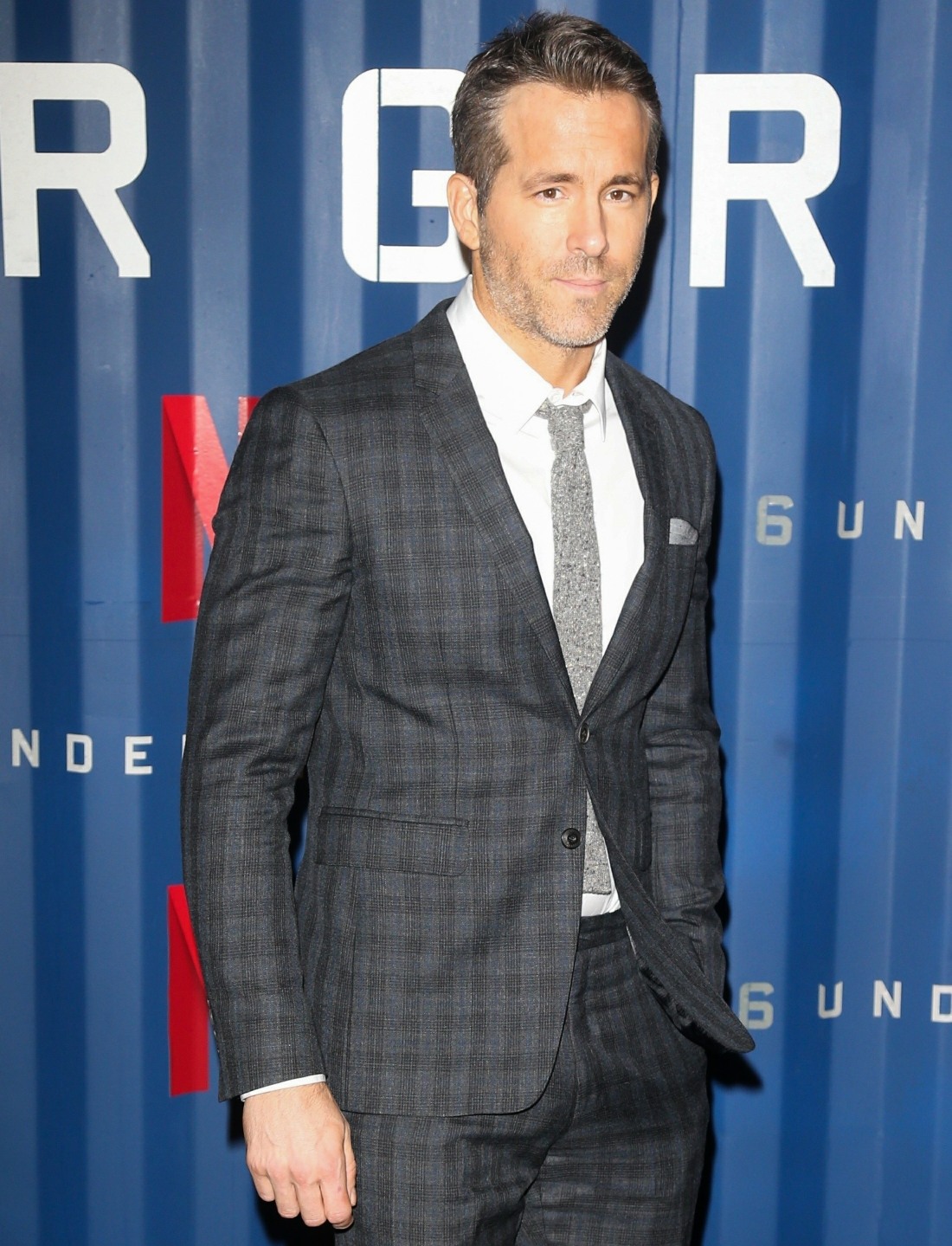 While seemingly every female celebrity is trying to carve a slice of the lucrative beauty/skincare/makeup industry, the real money seems to be in liquor. Specifically, celebrity-owned and branded liquor labels. George Clooney was obviously one of the biggest names to do this – he and Rande Gerber started Casamigos tequila years ago, seemingly when they were drunk on vacation in Cabo. They ended up selling the Casamigos label/brand for $1 billion in 2017, four years after they started it. What a return on an investment, right? And it was basically just their pet project, their little boutique (ish) high-quality tequila label. Anyway, other celebrities obviously took note. In 2018, Ryan Reynolds bought a big stake in Aviation Gin, and he’s done a lot of work behind-the-scenes with the brand, including masterminding that brilliant social media ad with the Peloton actress. And it paid off, big time.

It seems that more and more celebrities are diversifying their portfolios by getting into the liquor and wine industry, and given that Ryan Reynolds just sold his Aviation American Gin brand for an estimated $610 million it’s easy to see the appeal. Diageo—the world’s largest spirits and beers producer—has acquired the gin brand co-owned by the actor in a deal that could be worth up to $610 million. As part of the deal, Diageo will pay $335 million upfront with an additional $275 million possible payday depending on Aviation’s performance over the next 10 years.

In 2018, Reynolds purchased a stake in the gin brand, founded in 2006, and as part of this new deal will retain an “ongoing ownership stake.” In addition to Aviation Gin, Diageo also acquired Astral Tequila, Sombra Mezcal and TYKU Sake from the brand’s parent company Davos Brands LLC.

In a press release announcing the acquisition, Reynolds wrote, “A little over two years ago, I became an owner of Aviation Gin because I love the taste of Aviation more than any other spirit. What I didn’t expect was the sheer creative joy learning a new industry would bring. Growing the brand with my company, Maximum Effort Marketing, has been among the most fulfilling projects I’ve ever been involved with. I want to thank Diageo for their incredible team and passion. We’re so excited for the next chapter of Aviation Gin, which, I promise, will require just as little reading.”

If I could go back and do it all again and somehow be rich and famous that time around, I would totally invest in a start-up liquor label and just sit back and wait for the money to come rolling in. Seriously, owning a big stake in a liquor label really does seem like the best “side project” business in Hollywood. Now, Ryan isn’t going to see even half of that $610 million figure – he just owns a stake in the label, and clearly, he still wants to be involved in the company. But this is probably the easiest money he’s ever made. 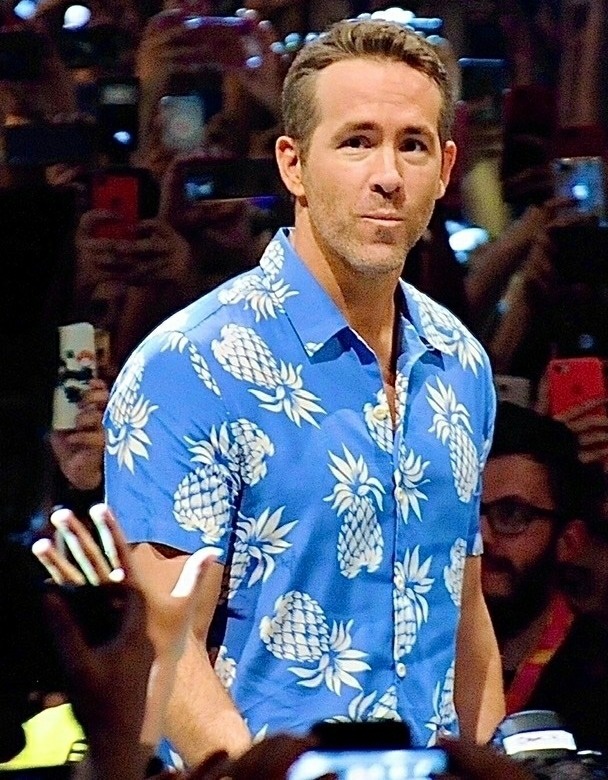