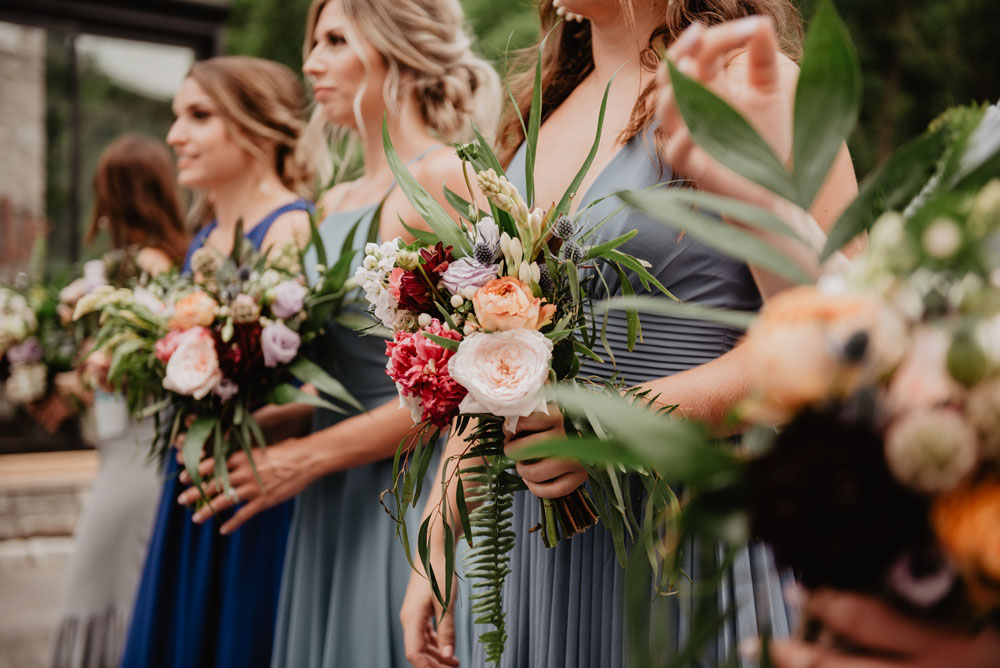 For all these mini events resulting in dozens of cases – church revivals, bars opening and teens partying – there must be countless more that we never hear about. That’s why I like to talk about them, because I want to remind people that you can still get infected when you hang out with friends without wearing masks. People Magazine is reporting that there are 24 infections now being traced to a wedding attended by 65 people on August 7. 11 days later, the Maine CDC announced that 18 people at the wedding tested positive and that they spread it to others. Here’s part of People’s story:

An outbreak of the novel coronavirus (COVID-19) linked to a wedding reception with about 65 guests is under investigation in Maine.

The state’s Center for Disease Control and Prevention announced that the outbreak is associated with a wedding reception that was held at the Big Moose Inn in Millinocket, Maine, on August 7.

Of 24 people that tested positive for COVID-19, 18 had attended the reception, and six people later had close contact with attendees. While the Maine CDC said that everyone who had tested positive was a Maine resident, it was unclear if any guests of the reception or those working at the wedding were from out of state.

“Anyone who attended an event at Big Moose Inn on August 7, 2020, and who has symptoms of COVID-19 should call their health care provider before seeking medical care,” the Maine CDC said in a press release…

The Maine CDC is still investigating to determine whether the reception took place indoors or outdoors. If the gathering took place outdoors, it would have been in adherence with state guidelines, which allow up to 100 people to gather outside, WMTW reported. Only 50 people are allowed indoors.

50 people indoors is still way too many! These rules are so ridiculously lax,. The Maine CDC launched this investigation. So many other states have tons of spreader invents like this and aren’t doing jack to contact trace and remind people not to gather in groups. Consider all the people who traveled to South Dakota for the Sturgis bike rally who have surely contracted the virus. Do you think the North Dakota CDC is going to do any work that illuminates what a clusterf-k that event was?

I have to tell on myself – I hung out with one person, outside, socially distanced without a mask and I got strep throat afterwards. (I tested negative for COVID.) This is after months of staying home, wearing a mask to the store and using plenty of hand sanitizer. I’m so grateful it wasn’t worse and I definitely learned a lesson. It just reminded me NOT to go to the picnic my friends were throwing. They’re not all going to be wearing masks I know them. I miss them, but I probably won’t see them in person for at least six months to a year. These small family and friend gatherings really are spreading the virus and they’re not worth it. 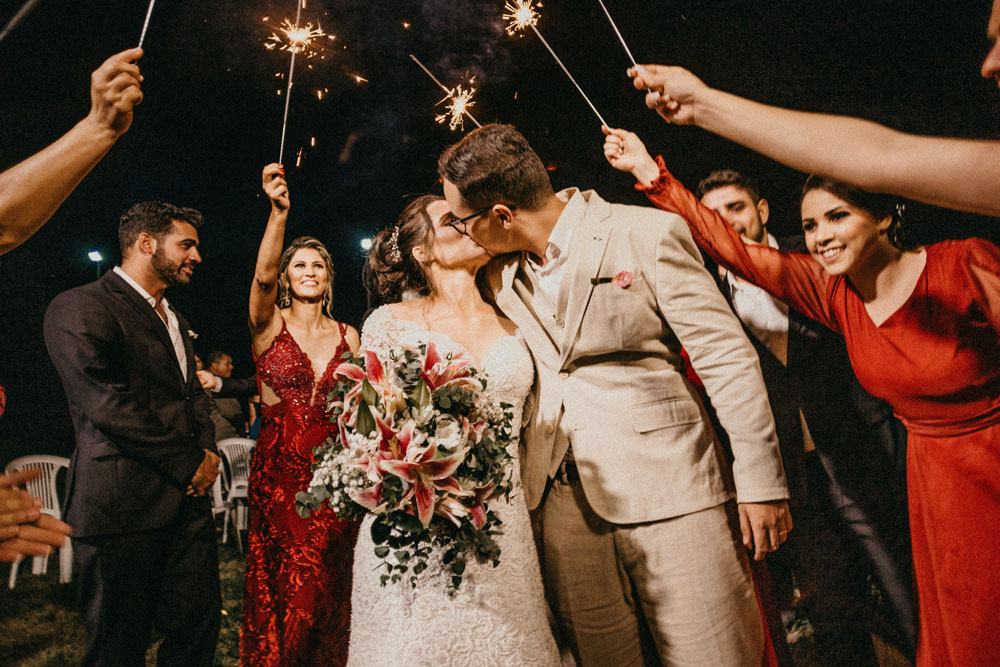 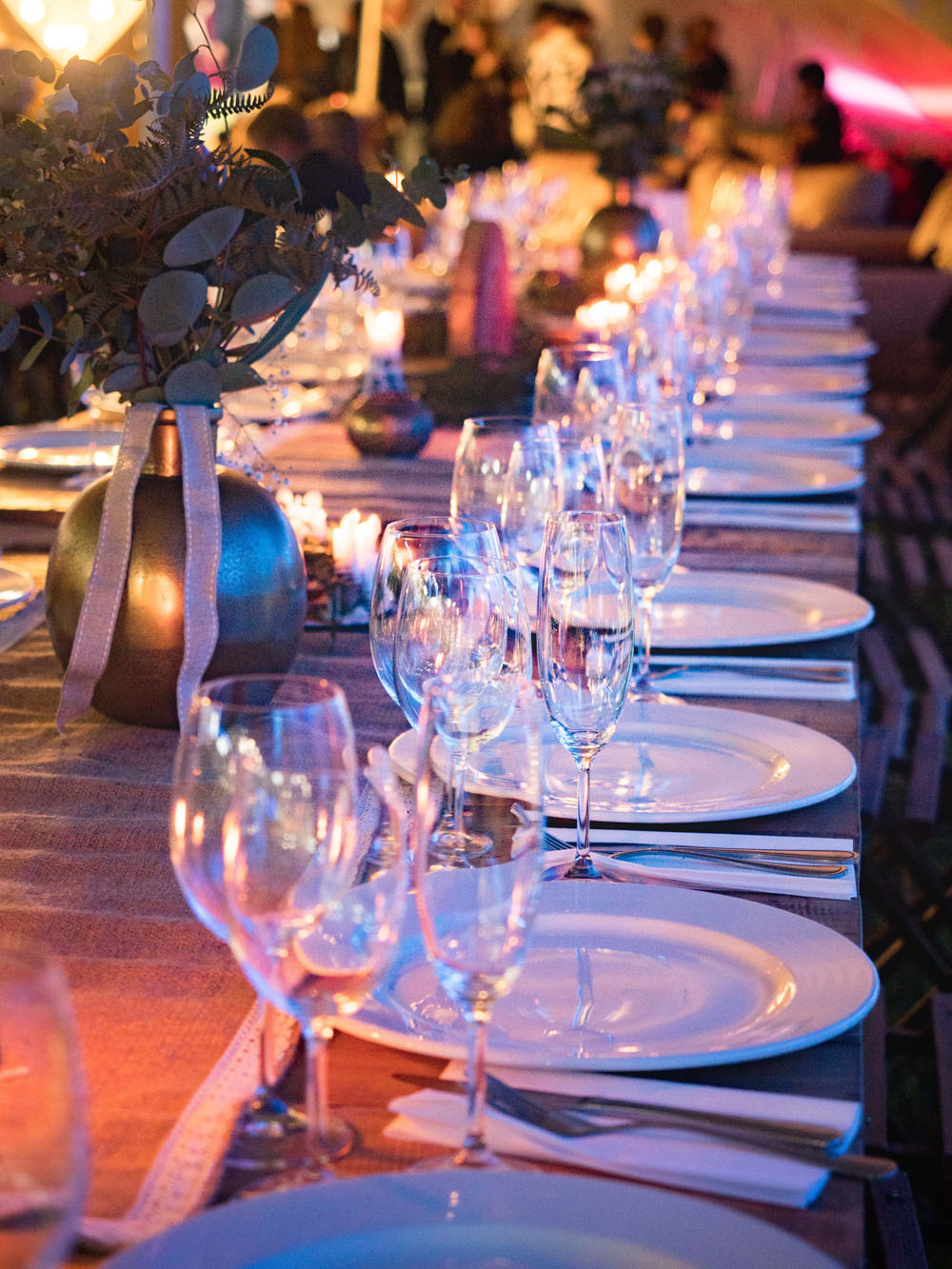 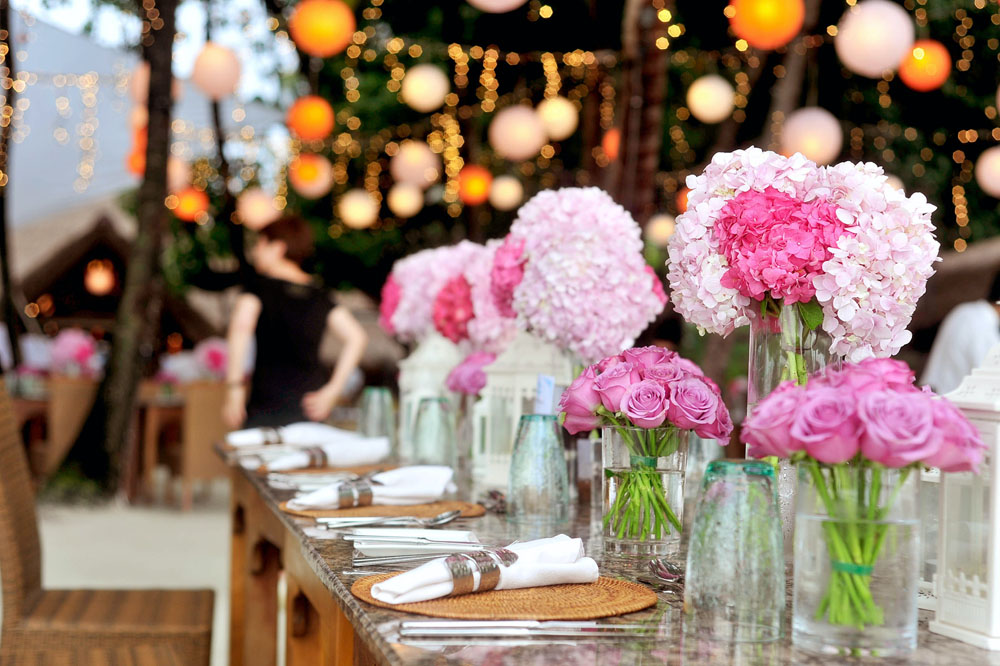