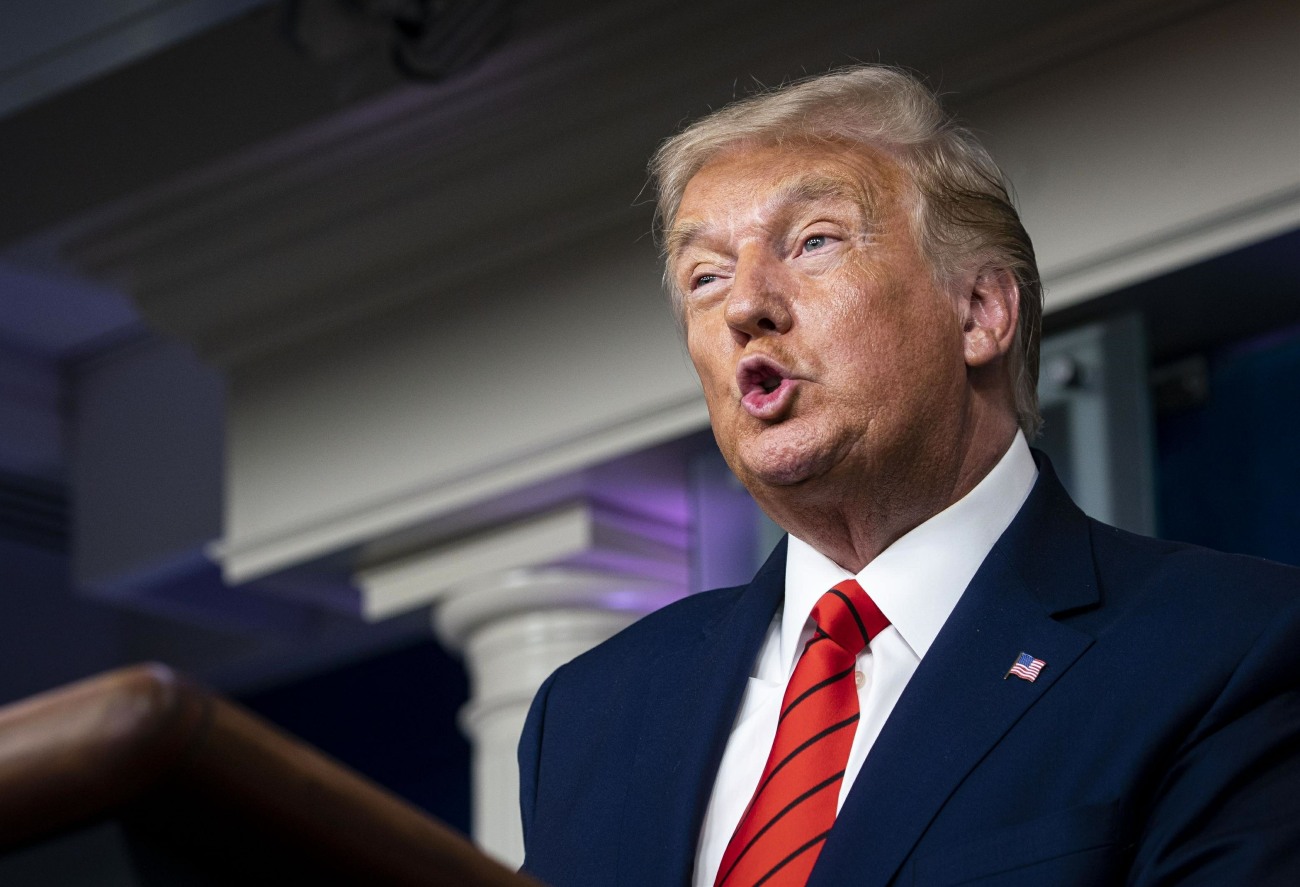 Last Thursday, the Atlantic broke the story about how Donald Trump thinks all soldiers, veterans and POWs are suckers and losers. In Trump’s mind, anyone who serves their country in uniform is a loser and a dummy because if they were smart, they would go into business and make money. That’s the crux of Trump’s worldview. Very little of the Atlantic’s story was actually breaking news – for years, we’ve heard stories about Trump disrespect for the men and women who serve, but the Atlantic had new quotes and stories, of course.

One of those stories was about Trump’s trip to France in November 2018. French President Macron had organized a big event with many world leaders around the 100th anniversary of the World War I armistice, and there was a huge memorial scheduled at the cemetery for the Marines at the Battle of Belleau Wood. Trump refused to go, because it was raining and because he doesn’t see the point in honoring the men who sacrificed their lives in war. So what did Trump do instead? He sat around the American ambassador’s residence in Paris and picked out which art pieces he wanted to bring back to the White House. Seriously.

After Donald Trump’s planned trip to a French cemetery for fallen Marines was canceled in November 2018, the U.S. leader had some extra time on his hands in a mansion filled with artwork. The next day, he went art shopping — or the presidential equivalent. Trump fancied several of the pieces in the U.S. ambassador’s historic residence in Paris, where he was staying, and on a whim had them removed and loaded onto Air Force One, according to people familiar with the matter. The works — a portrait, a bust, and a set of silver figurines — were brought back to the White House.

The decision to cancel Trump’s visit to the Aisne-Marne American Cemetery outside Paris is under new scrutiny after the Atlantic magazine on Thursday published a bombshell report that Trump belittled the American servicemen buried there, part of a broader history of disparaging certain people who’ve served in the military. Trump has vehemently denied making the comments about “suckers” and “losers” in the armed forces.

Never previously reported is Trump’s spur-of-the-moment art caper before leaving the ambassador’s residence. The incident was met with a mixture of amusement and astonishment at the time, but caused headaches for White House and State Department staffers, according to several people familiar with the episode who asked not to be identified due to its sensitivity.

The story unfolded like this: While in Paris with other world leaders to commemorate the centennial of the end of World War I, Trump stayed at the official residence of U.S. Ambassador Jamie McCourt, the palatial Hôtel de Pontalba. The mansion, in Paris’s chic 8th arrondissement, dates to 1842. It has served as a flagship of the State Department’s “Art in Embassies” cultural diplomacy program, and is open to tours.

The president’s planned visit to the Belleau Wood cemetery was canceled when rainy weather grounded the presidential helicopter, according to a redacted email the White House released to rebut the Atlantic story. The U.S. Secret Service ruled out a motorcade for the 56-mile drive, according to two people familiar with the matter. That left Trump with about six hours of free time in the ambassador’s residence.

The next day, Trump pointed out a Benjamin Franklin bust, a Franklin portrait and a set of figurines of Greek mythical characters, and insisted the pieces come back with him to Washington. McCourt, the ambassador, was startled, but didn’t object, according to people briefed on the incident. Trump later quipped that the envoy would get the art back “in six years,” when his potential second term in office would be winding down.

This caused “some hair-pulling and a furious exchange of emails back home between the State Department’s Bureau of Overseas Buildings Operations and White House officials who organized the art transfer” and as of this year, the art pieces Trump heisted from the ambassador’s residence are still in the White House. But because Trump made such a big deal about stealing them, the objects he selected were looked at more closely by art experts and authenticators, and it turns out that the artwork originally thought to be worth close to $750K is probably not worth anywhere close to that. The Luigi Avolio figurines were made in the 20th century and the Franklin bust was a mere replica, as was the Franklin portrait. This story is insane. We literally have a “president” who steals shiny objects from ambassadors’ residences/embassies. 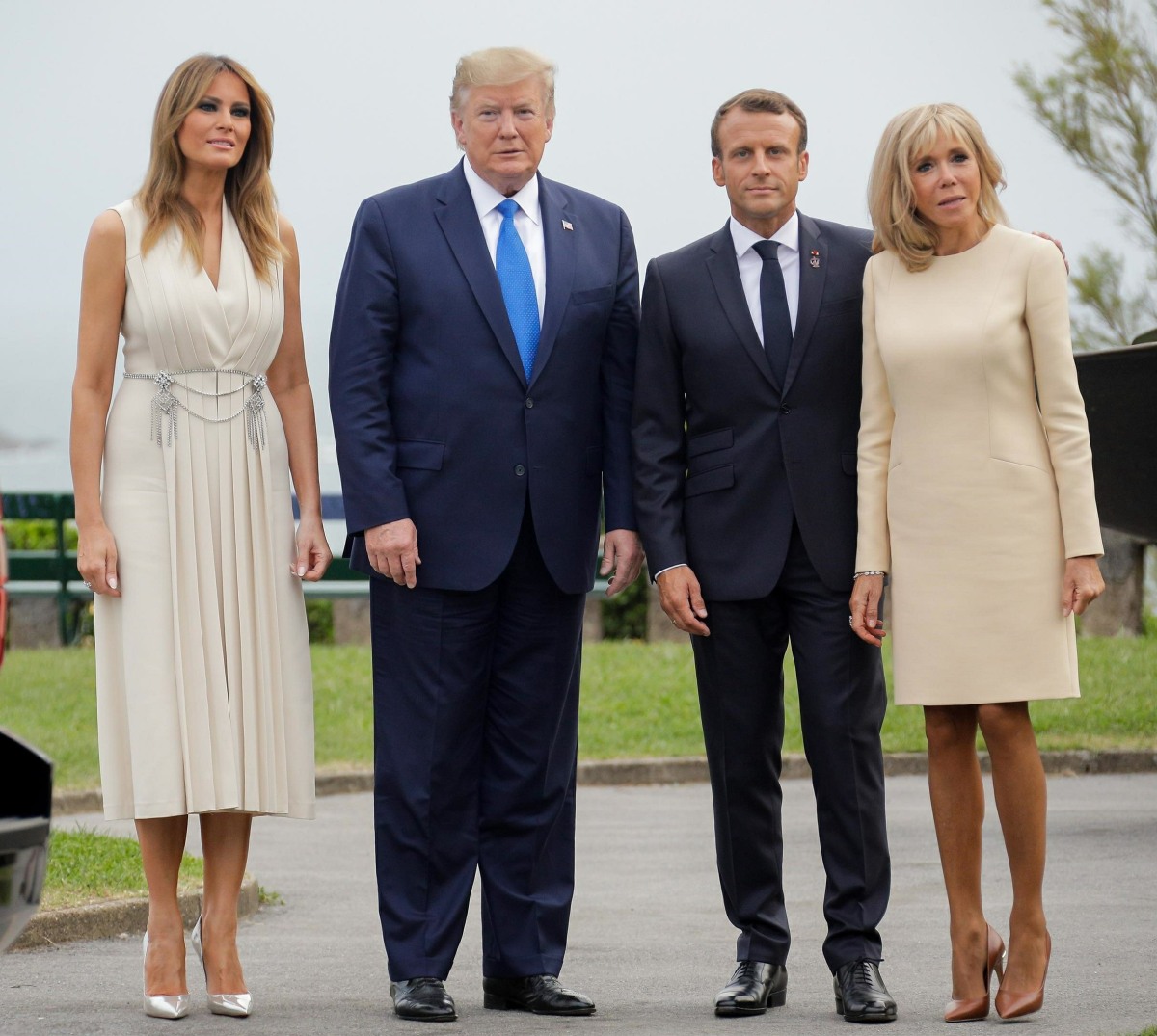