Tia Mowry and her twin sister, Tamera, have been household names since debuting in the 90s sitcom Sister Sister. They’re 42 now with strong careers in television and their own families. Tia recently did an interview with ET’s Unfiltered. She discussed making sure she instills confidence and worthiness in her children. She also said that, at height of Sister Sister, she and her sister Tamera were barred from being on the cover of a very popular teen magazine because they would not sell because you know, they were Black. Here are some excerpts from the interview:

“To this day, I’m always telling my beautiful brown-skinned girl that she is beautiful,” Mowry says in a candid conversation on Unfiltered. “And the same thing even with my son. I tell him how handsome he is, I tell him, you know, he is smart. Because I know what it feels like for someone to devalue your worth, and I don’t want my children to ever, ever, ever, feel that. And not have the strength, or the foundation, to not believe it. To believe that they are worthy.”

One example the actress cites is during the height of Sister, Sister’s popularity, when the show was a ratings hit. “So my sister [Tamera] and I wanted to be on the cover of this very popular [teenage] magazine at the time,” Mowry recalls. “We were told that we couldn’t be on the cover of the magazine because we were Black and we would not sell.”

It has always interested me how the gatekeepers of our society tell Black people they won’t sell because of their blackness contrary to the evidence that two of the highest grossing movie stars in the 90s were Black men, Will Smith and Denzel Washington. And we won’t even mention the fact that so many things celebrated in pop culture have their roots in the Black community.

What’s even more frustrating particularly when it comes to Tia and Tamera’s experience is they were popular across all demographics at that time. With that being said, I hope the more these actors and actresses like Tia, John Boyega, Gabrielle Union and others continue to hold Hollywood’s feet to the fire. The only way the fashion, music and film industries will change is if those on the inside continue to stand up and speak out against discrimination and toxic work environments.

I love that Tia is raising her children with confidence. Teaching children self love can help counter negative images and messaging in the media. As I step off my soapbox, I may just go watch some episodes of Sister Sister on Netflix in solidarity.

Note by CB: Here’s the video to the interview. She talks about her childhood, 90s fashion and shows her morning makeup routine. The part where she explains how she and Tamara got discriminated against is at about 10 minutes in. 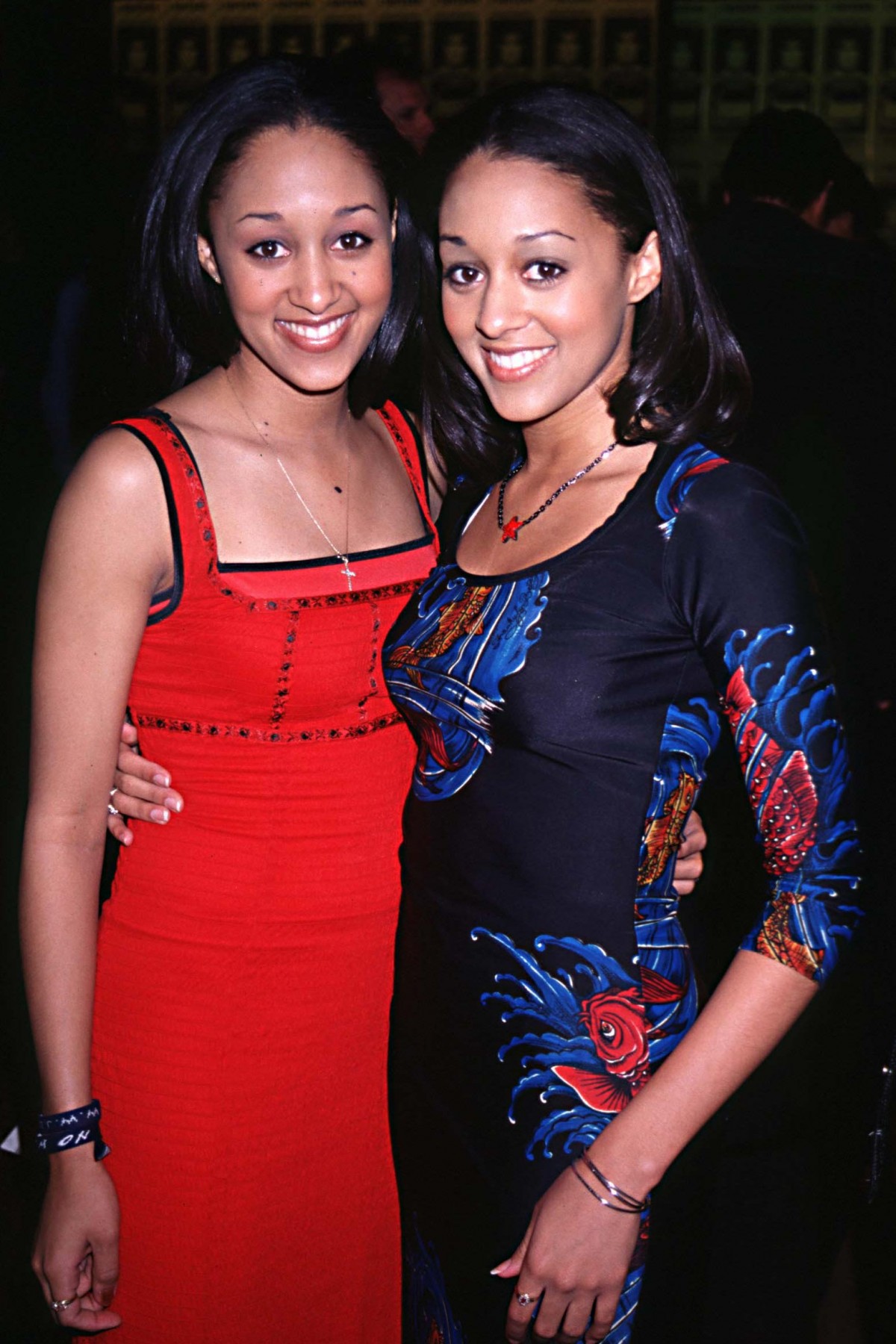 Wow! Wow! Wow! Never ever did I ever think that I would have 3 shows #trending on @netflix This is insane!!! The #love that I’m receiving from all #3 shows have been so amazing! #sister #sister, #thegame and my most recent show #familyreunion. Making over #400 episodes of television! 📺 I am so grateful for my job and I #love what I do! 🙏🏽 Thanks for allowing me into your homes for all these years! ❤️💕 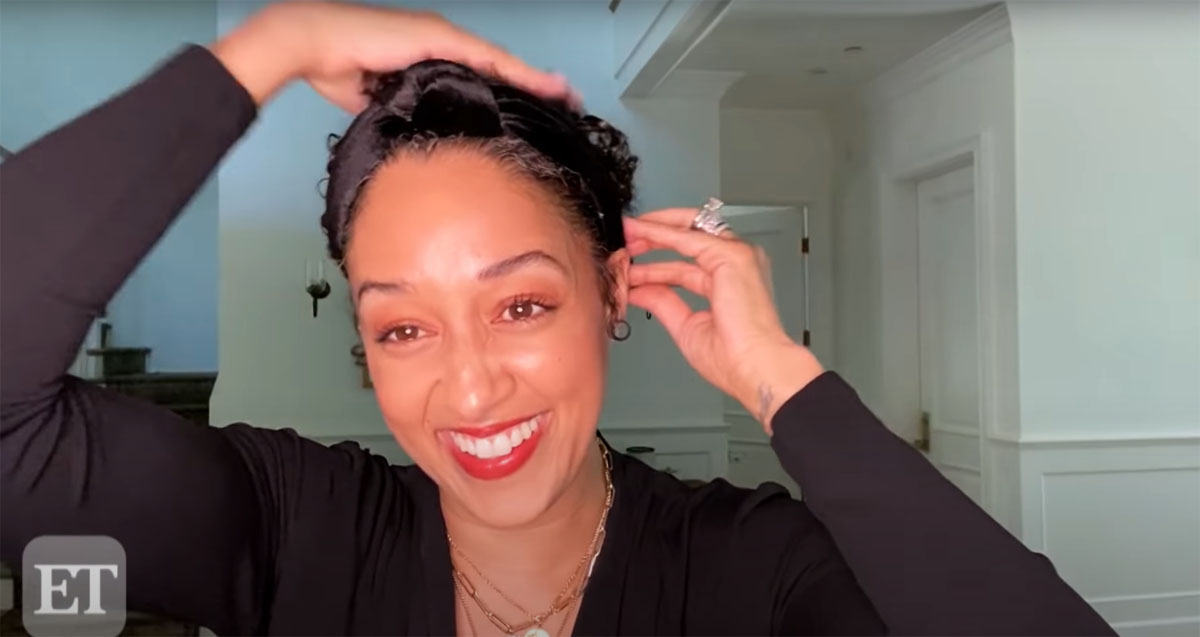