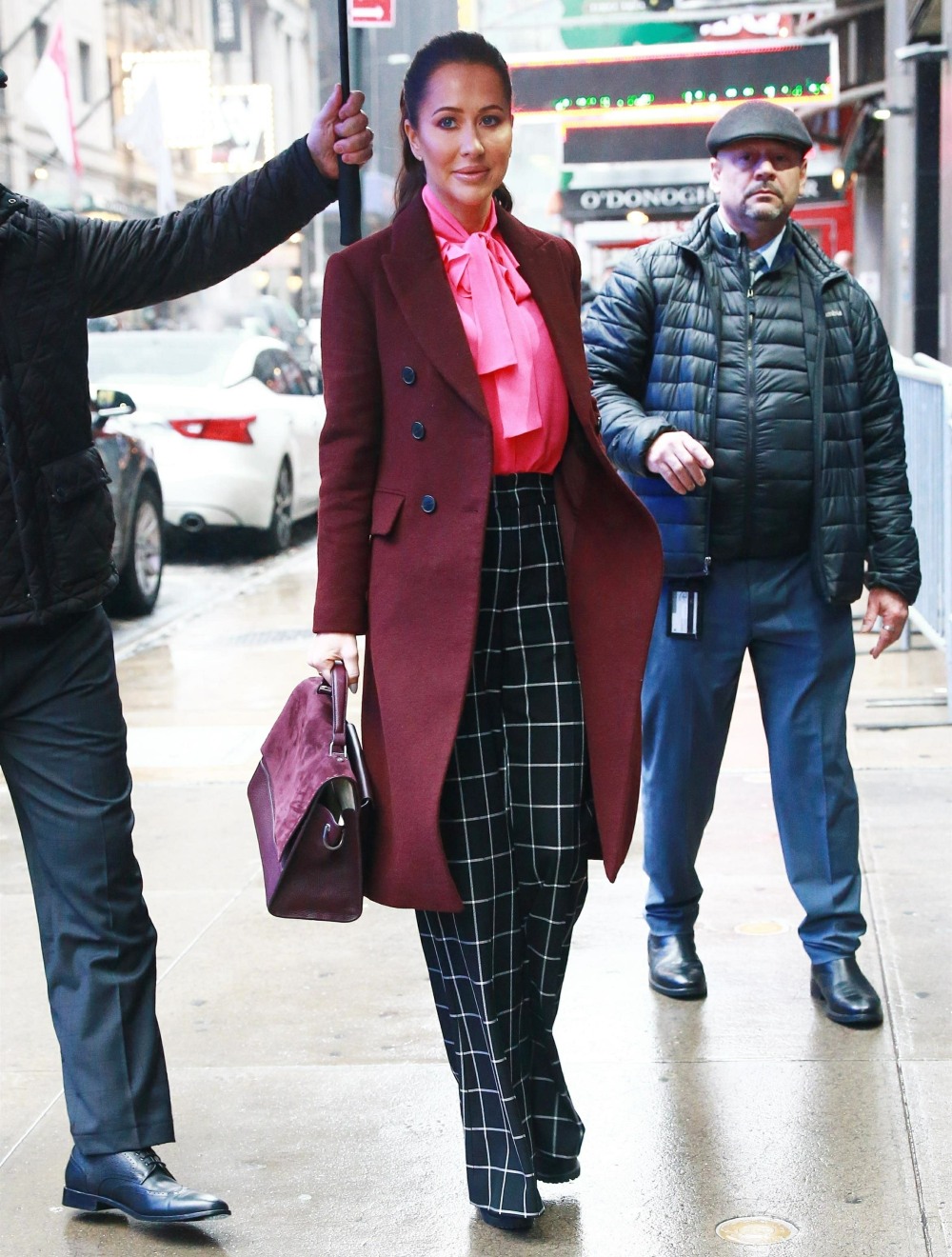 On August 27th, Jessica Mulroney posted a photo from Prince Harry and Meghan Markle’s 2018 wedding. Jessica was there as some kind of pseudo-bridesmaid/matron of honor and Jessica’s kids were part of the wedding party. The IG Jessica posted was of her son making an open-mouth surprised face as he stood behind Meghan in her veil. It was cute. Hours after Jessica posted it, she made her Instagram private and left it at that. I assumed that Jessica was sending a signal that she’s still in contact with Meghan and that they’re fine with each other, despite Jessica’s racist bullsh-t against Sasha Exeter. And just for the record, what Jessica did to Sasha was harassment, it was racist and it was completely and totally inappropriate. But, please, allow Jessica to explain why she deletes Instagrams and is constantly changing her Instagram from public to private and back again:

Jessica Mulroney finally explained why she made her Instagram account private and regularly deletes posts, as with the most recent image she shared of Meghan Markle with one of Mulroney’s sons. The celebrity stylist wrote on her Instagram Stories on Tuesday, “People often ask why I delete certain posts. The amount of bullying and hatred I’ve had to put up with for 3 years….I’m tired of looking at it. Be kind. Be gracious. We are grown ups…stop acting like teenagers. Real women don’t put down other women.”

Mulroney has had a tough time on the social media platform since making her Instagram comeback in early August following a two-month hiatus. She took the break after Canadian lifestyle blogger Sasha Exeter posted a lengthy video calling her out for “textbook white privilege” on Instagram in June. The altercation caused both ABC and CTV to sever ties with the stylist as well.

Since then, the former TV presenter has largely stuck to sharing photos of her twin sons on Instagram, but at the end of August she posted one of her son smiling behind Markle as she walked down the aisle at her wedding to Prince Harry with the caption, “I see this and pure joy.”

I’m sure there are any number of comments left on Jessica’s IG which are hateful, racist, nasty and bullying. I also feel like Jessica is REALLY not the face of a social media “bullying victim” since she literally tried to destroy an Instagram influencer’s entire career and livelihood because the influencer (Exeter) was merely posting about Black Lives Matter. Jessica was hateful and racist AF towards Sasha Exeter, and now she wants to cry her white woman tears about how people are “acting like teenagers”? She’s 40 years old, right? Why is all of HER drama on social media? Also: it’s really not that f–king hard to turn off the comments. It’s really not that f–king hard to stop attacking people’s livelihoods because they said something that triggered your white fragility. 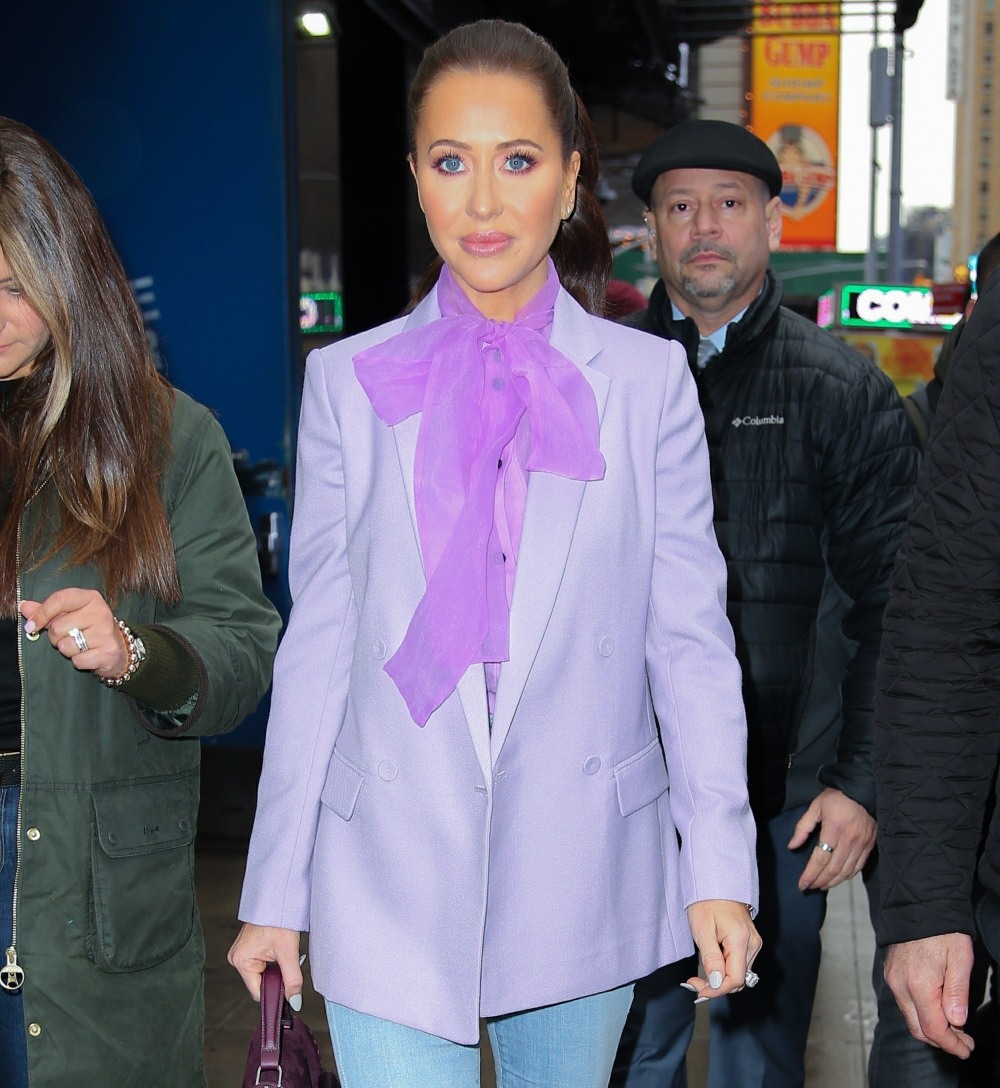