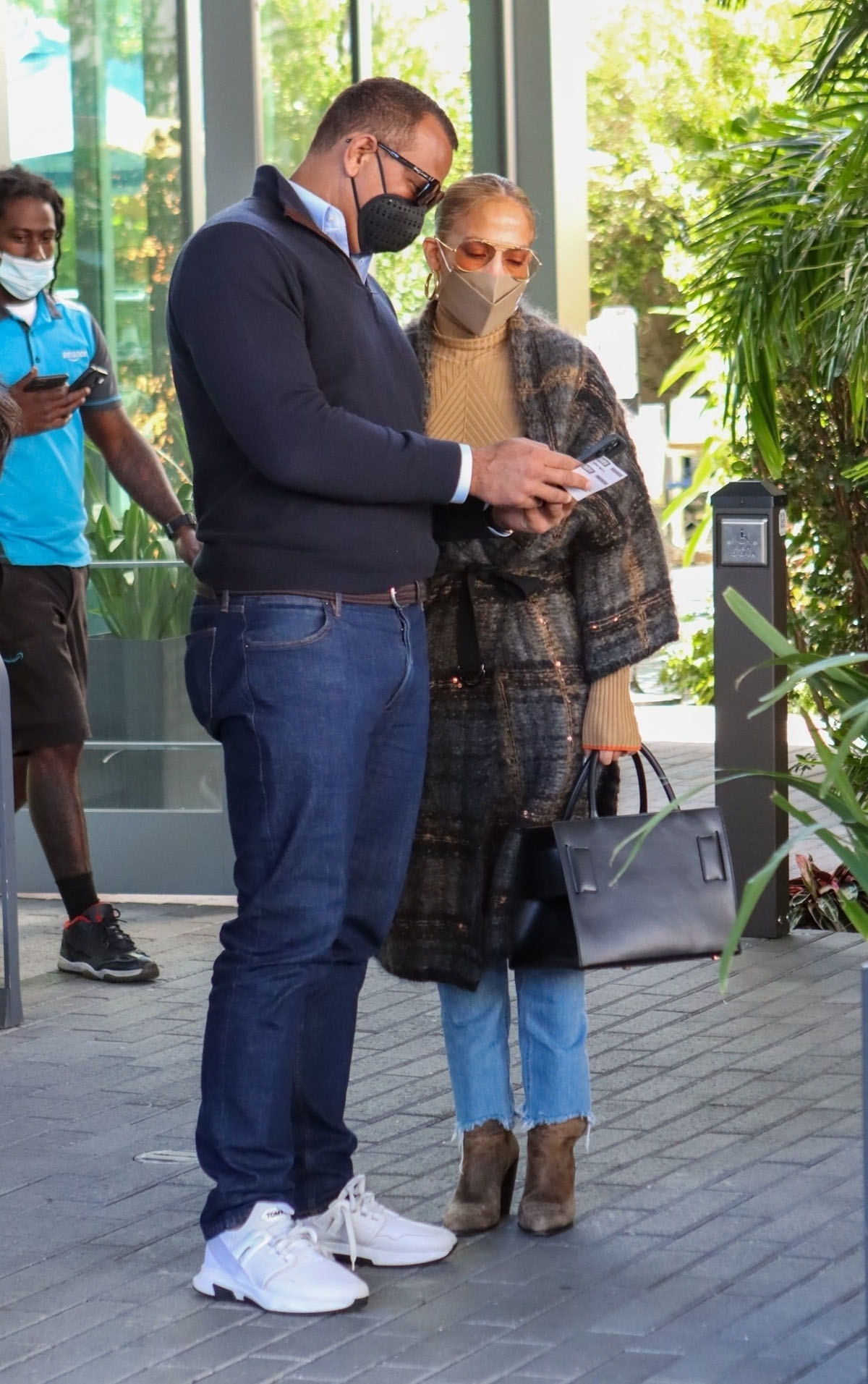 Southern Charm’s Madison LeCroy has been hinting for a while that she had an affair with an attached guy who is a retired MLB player. I know about it because my friends who watch Bravo (Lisa, April, Ashley!) have been talking about it. For people who follow Bravo it’s been in the news for over a week. Then we heard that it was Alex Rodriguez, who is of course engaged to Jennifer Lopez. However now that we know who Madison was talking about, she’s denying ever getting physical with A-Rod, and he’s denying even knowing her beyond maybe liking her Instagram posts. Here are some details about this from two different articles on Page Six. The story is that they “only” Facetimed and messaged each other and that it happened a year ago. It’s sounds to me like she’s backtracking.

Rumors bubbled among LeCroy’s friends that she’d had “an affair” with [A-Rod] — and they exploded into the public eye after Bravo’s Andy Cohen mentioned during a “Southern Charm” reunion show “a very famous … ex-MLB player.”

But LeCroy told us Wednesday that she and A-Rod have “never met up.”

She clarified they’ve “spoken on the phone.” “That’s the truth,” she said, adding they’ve “never been physical … never had any kind of anything. Just an acquaintance.”

The Bravo star revealed, “He’s never physically cheated on his fiancée with me,” and added that she’s “talked to him randomly, but not consistent.” She did not reveal the content of the calls but said it was “innocent.”

LeCroy did not specify when the alleged calls took place. But she said the rumors took off because “it was like a game of telephone” in her social circle, and “I told the wrong person” that she’d been in contact with A-Rod.

“All this stuff was a year ago [but] it’s being aired now,” she said, after the allegations came out on the reunion show…

Meantime, LeCroy’s “Southern Charm” co-star Danni Baird alleged on the “Reality Life With Kate Casey” podcast that LeCroy previously admitted connecting with Rodriguez on FaceTime. “Months before [the show’s reunion special], I had heard … [LeCroy] had told me they were FaceTiming or something,” Baird alleged on the podcast. “I never asked more about it, or anything like that. I just didn’t tie in that he was a Major League Baseball player.”

On the reunion special, LeCroy said, without naming A-Rod, that she’d communicated on Instagram with a baseball player who reached out to her, but denied that she “flew to Miami” to hook up with him, as her castmate Craig Conover suggested.

She told Cohen at the time: “He contacted me, and yes, we DMed, but other than that there was nothing … I’ve never seen him [or] touched him,” she told Cohen.

“He doesn’t know this woman,” an insider close to the ex-MLB star exclusively told The Post on Wednesday. “Look, does this mean he didn’t DM her and liked a photo or two? I guess not, but he doesn’t know her — and he definitely didn’t hook up with her.”

Alex Rodriguez and Jennifer Lopez have been together since 2017 and they’ve been engaged since 2019. We heard that A-Rod was sexting a Playboy model for weeks before that proposal. That woman went to the press with the texts and everything. These are just the women who we know about, we know he’s cheated on previous girlfriends. He probably has several Instagram models and reality stars he talks to, some of whom he meets up with, who keep quiet about it. Even if this happened a year ago and was only virtual it’s still cheating in my book. Is J.Lo ok with him having these type of affairs, assuming that they’re non-physical, and what does he tell her about it? I bet he does this with so many women and that’s how he scouts for hookups.

Whatever she thinks about it, Jennifer is standing by Alex. These are photos of them out to lunch together in Coral Gables, FL, on Wednesday. Multiple agencies have these photos. Jennifer is also shown outside the gym in Miami. Of course she’s still going to the gym. 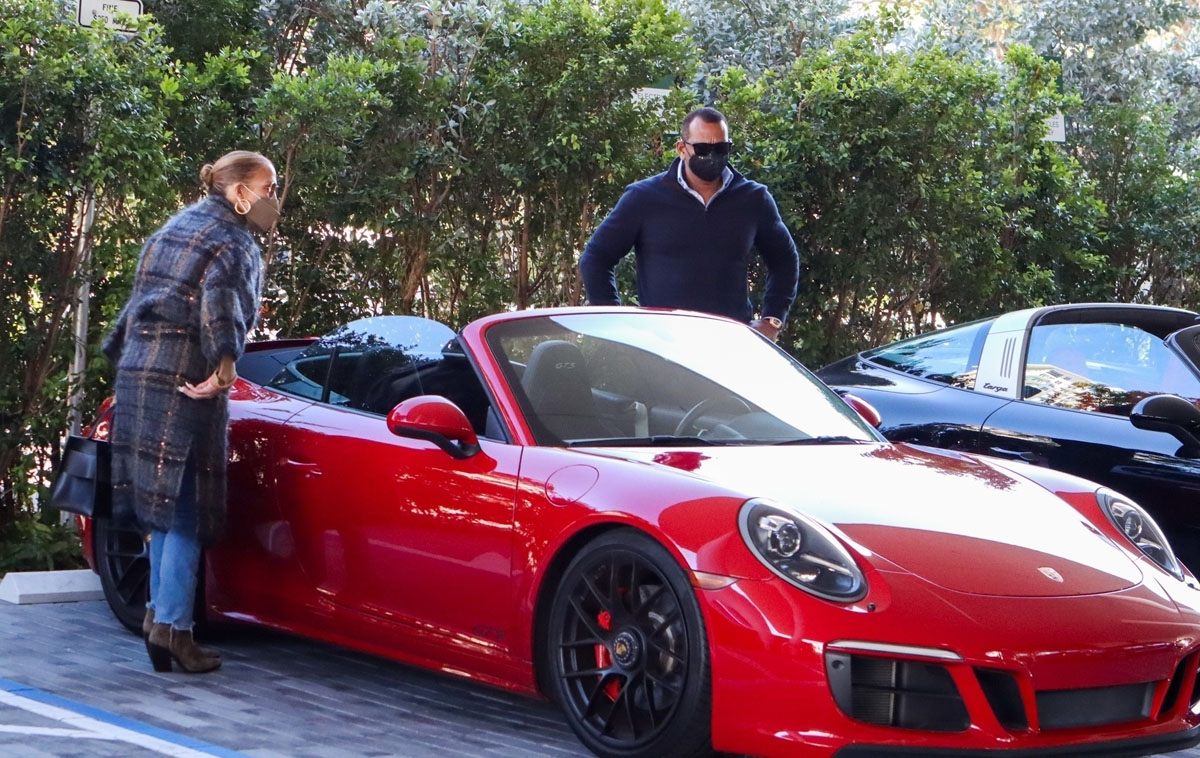 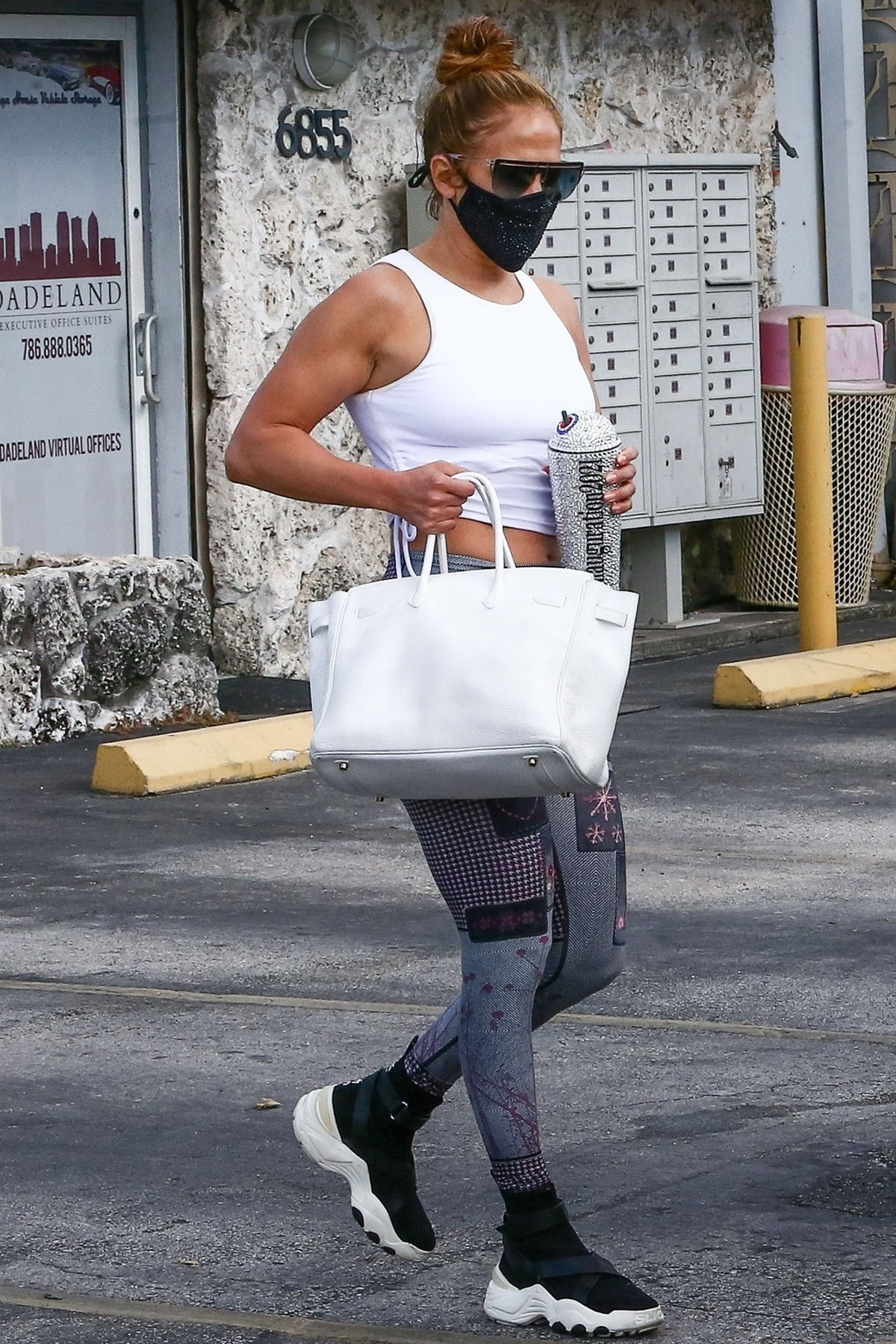