Countess Sophie gave us a glimpse at her not-so-shabby home, Bagshot Park

I’m honestly still worked up about Princess Anne’s shabby living room. We saw her living room because Anne wanted to prove that she was watching a rugby match and supporting her patronage, the Scottish rugby team. Anne’s living featured a decrepit couch, tons of clutter, dog beds and ‘80s decor. It was… a lot. I expected something different from Bagshot Park, the royal residence of The Earl and Countess of Wessex, also known as Edward and Sophie. They don’t seem to give off the shabby-’80s vibe of Anne, but I was still curious.

Buckingham Palace posted this photo (above) of Sophie in what looks like her den, library or living room. I really enjoy the colors and competing patterns, honestly. You would think with patterned wallpaper, a colorful patterned rug and old paintings and ceramics, the place would look too “busy.” But it doesn’t really? It looks colorful, bright and tasteful. I would be curious to see this entire room! I honestly want to see all of Bagshot. I looked up Bagshot’s Wiki page and they say that it’s a Crown Estate which was leased to Edward and Sophie, which I didn’t know. I thought they were given the property outright as a wedding present, but they don’t own it. Their lease was extended for 150 years though, so Viscount Severn and Lady Louise will always have a home, and their kids and grandkids will always have a home too.

Anyway, the reason why Sophie posted this glimpse into Bagshot was because she did a virtual engagement (from home) for the British Fashion Council. She presented the 2021 Queen Elizabeth II Award for British Design to Priya Ahluwalia. Sophie also chatted about her own style and style icons:

The royal humbly described her own style sense as a “work in progress.”

“Britain is an island – albeit a big island – and if you look at what royal women have worn over generations they have made huge fashion statements reflected from foreign shores, and that’s what helps make our style,” she said.

[From The Mail & People]

I like Sophie a little bit more knowing that she stans Angelina Jolie. Of all the things to like about Jolie, though, you’re going to stan her STYLE? I love La Jolie as well, but her default style is sh-t like leather joggers, sack dresses and flimsy-looking nightgown dresses. Perhaps Sophie is just referring to Angelina’s red carpet style which, admittedly, is a lot better than her personal style. 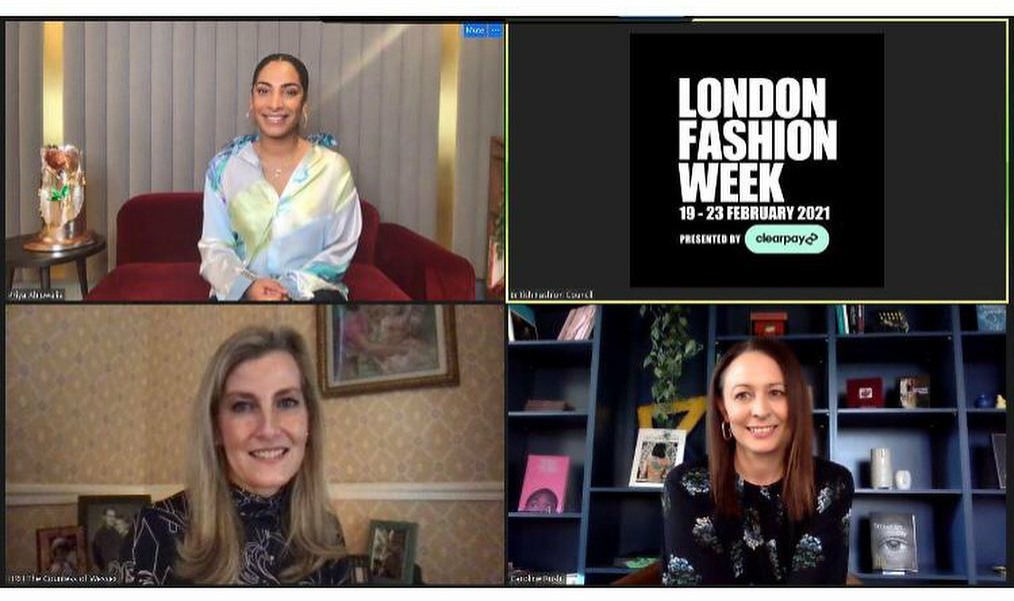 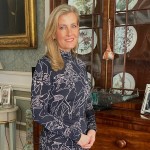 70 Responses to “Countess Sophie gave us a glimpse at her not-so-shabby home, Bagshot Park”