Queen Elizabeth’s Sussex statement had an ‘underlying jab’ at the couple, surprise 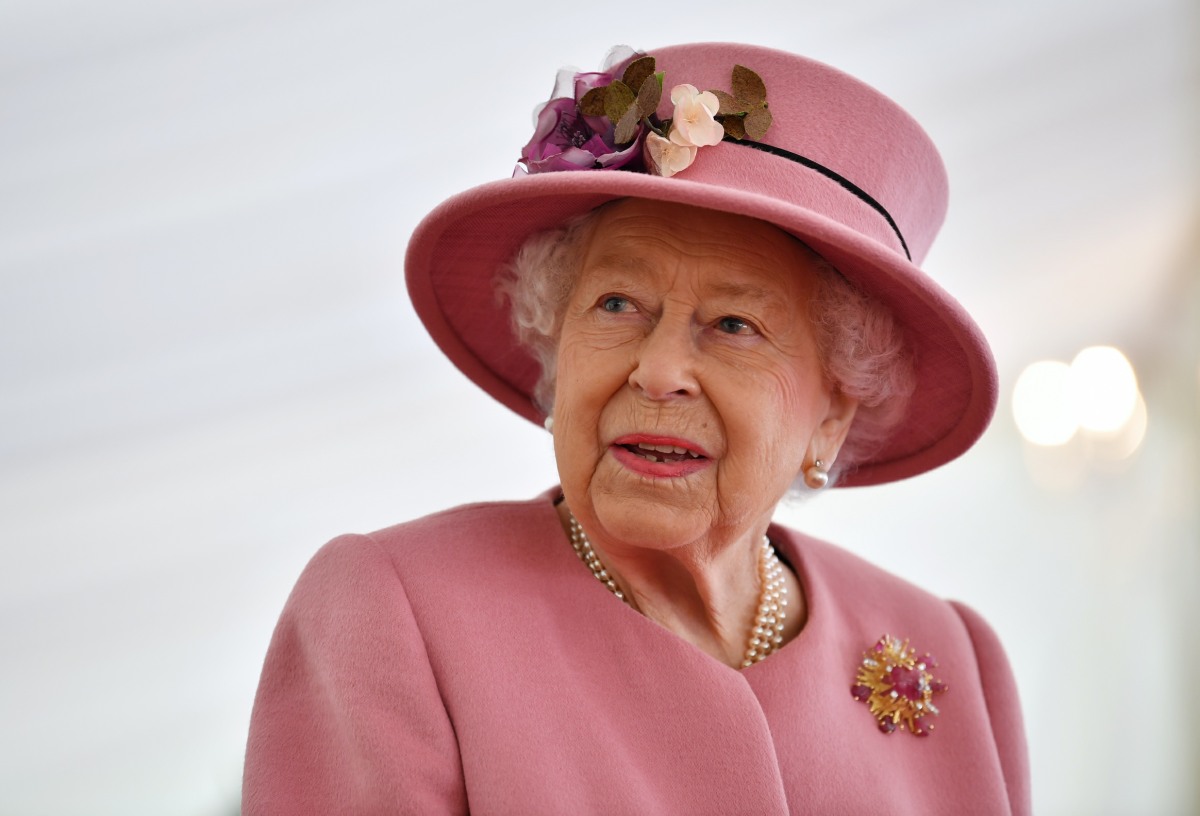 Two days after the Duke and Duchess of Sussex’s interview aired on CBS, Buckingham Palace released a four-sentence statement. The background of how the statement came to exist and the very precise wording of it will probably make for an interesting season of The Crown. Apparently, Prince Charles was losing his mind over the interview he wanted to do a larger rebuttal. Meanwhile, William was rage-screaming at the top of his lungs while he punched walls. So it was left to the Queen to officially release this:

“The whole family is saddened to learn the full extent of how challenging the last few years have been for Harry and Meghan. The issues raised, particularly that of race, are concerning. While some recollections may vary, they are taken very seriously and will be addressed by the family privately. Harry, Meghan and Archie will always be much loved family members.”

As we spoke about at the time, “some recollections may vary” is doing a lot of work. Buckingham Palace’s official position was that Harry & Meghan are much loved and the palace is officially concerned, but the palace still had to give some red meat to racists who wanted to cling to any excuse to continue to abuse Meghan and Harry, this time for “lying about racism.” The Queen did that on purpose, big surprise.

Queen Elizabeth’s statement in response to Meghan Markle and Prince Harry’s interview with Oprah Winfrey contained a line that stood out. Buckingham Palace released a short, 61-word statement on behalf of the monarch, 94, two days after the interview aired in the U.S. While the Queen said the family was “saddened” to hear of Meghan and Harry’s challenges and stated “Harry, Meghan and Archie will always be much loved family members,” she also remarked that “some recollections may vary” when it comes to the issues and concerns raised in their interview.

The comment was an “underlying jab” and indicates dissent among the family at some of the claims made in the interview, a royal insider tells PEOPLE in this week’s cover story.

Of course it was an “underlying jab.” I mean, no sh-t Sherlock/“royal insider.” The whole reason the Queen’s statement couldn’t include an explicit jab at her grandson and his wife is because Meghan and Harry had made it clear that they have receipts. By saying “some recollections may vary,” the palace gave itself some wiggle room because they don’t know all of the cards (receipts) Harry and Meghan are holding. The palace does know that it could have been a lot worse though, because while recollections may vary, every one of those a–holes remembers what they did to Harry and Meghan. 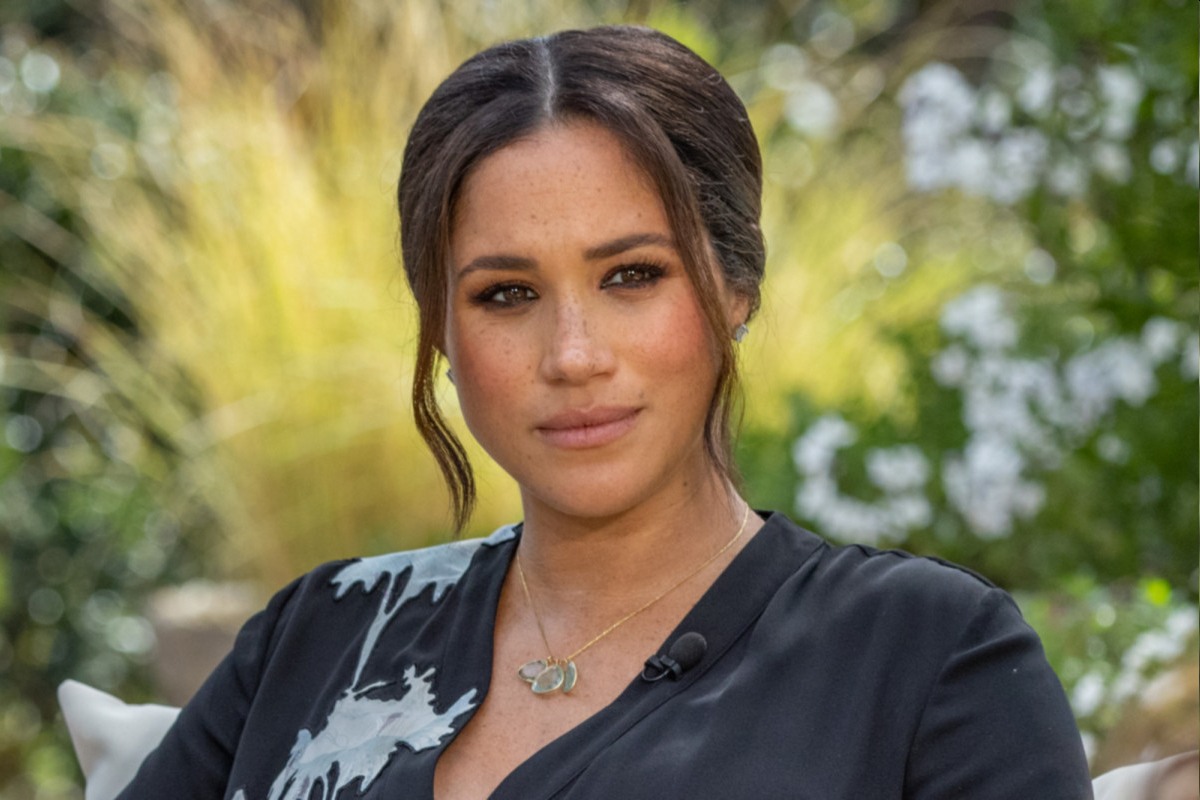 54 Responses to “Queen Elizabeth’s Sussex statement had an ‘underlying jab’ at the couple, surprise”