Kelly Osbourne goes off about ‘cancel culture’: ‘If you think I’m a racist, fine’ 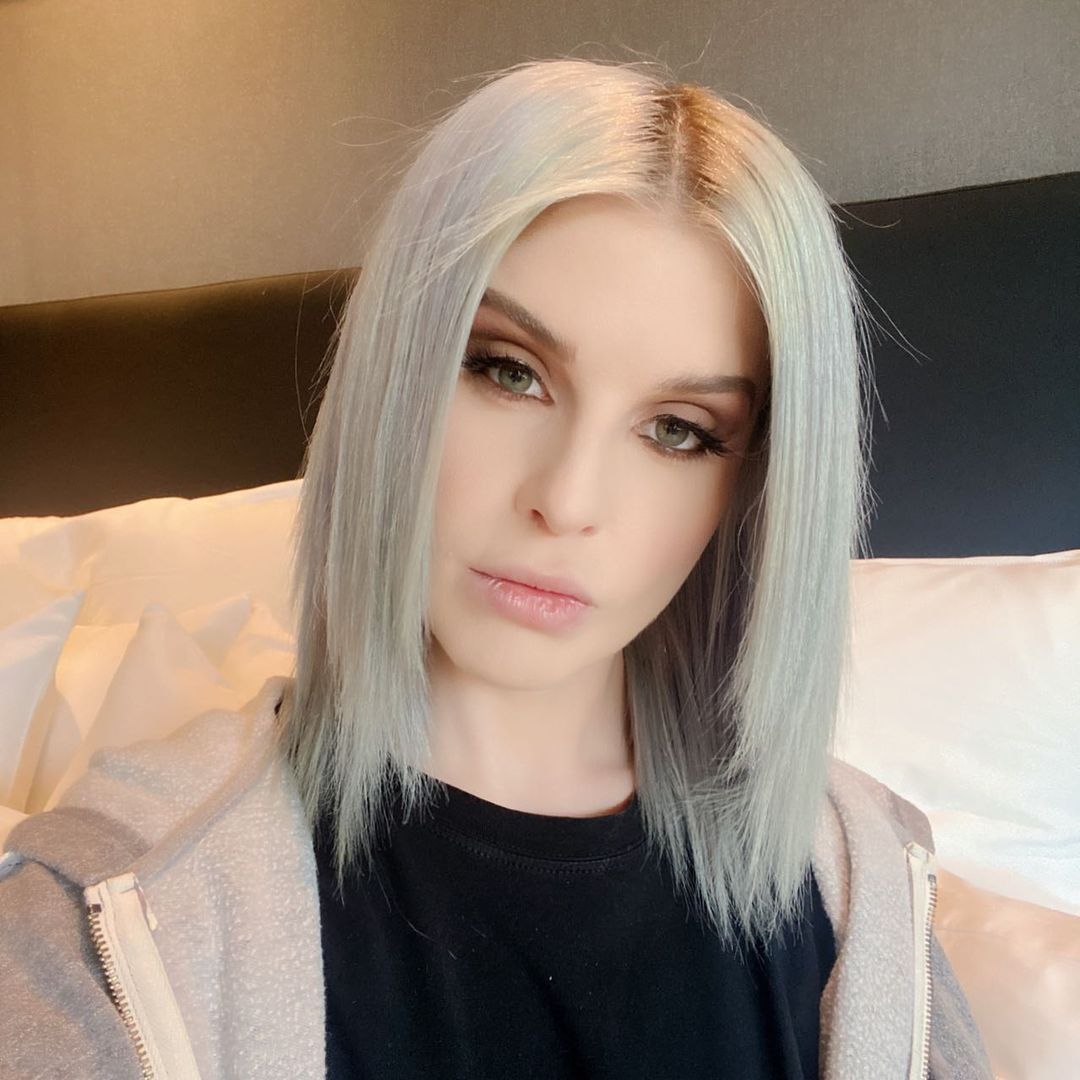 The Osbourne clan is at it again. Every since Sharon had a full blown Karen meltdown on her show, The Talk, and was unceremoniously let go by CBS, Sharon has been her “I am not a racist” non-apology tour. Recently, Sharon has gone radio silent. However her daughter, Kelly, has picked up the torch on her mother’s behalf. Kelly has been railing against cancel culture, stating that we should have a more compassionate approach called “counsel culture.” Mind you, Kelly has been misrepresenting everything that led up to her mother being cancelled. In Kelly’s mind, her mom just didn’t understand what racism was and needed to be educated. Kelly blithely glosses over the fact that Sharon was hostile and nasty on national TV toward her co-workers. Now, Kelly is taking a page from her mother’s talking points by getting hostile in a new interview with US Weekly. Kelly said “f*ck cancel culture” and that she doesn’t care if people think she is racist.

“I keep trying to get people to change the way they think about this in the sense of, don’t be afraid to make a mistake because we all are so privileged and it’s an honor,” Kelly, 36, exclusively told Us Weekly on Monday, May 3, while promoting her new podcast, “The Kelly Osbourne and Jeff Beacher Show” with cohost Jeff Beacher. “We’re a part of the right side of history. We’re part of a time when the world is changing finally, for the good, in the sense that people are waking up. They’re seeing that people have not been held accountable and that there is a huge problem with race in this world.”

“The pendulum swung so far in one direction that it’s going to have to swing in the other for a little bit before we find some normal ground and we figure out what’s right and what’s wrong,” she said, noting that people should not be “afraid to make that mistake,” and to “ask questions” and educate themselves.

Kelly noted that “we’re part of a change” and part of a movement “that made the world a better place,” so if you’re trying you shouldn’t be fearful of getting it wrong.

Kelly and Sharon continue to dig a hole for themselves by playing the victim. It is getting tiring listening to them b*tch about being canceled while refusing to take responsibility for their behavior and attitudes. What is even more infuriating is Sharon and Kelly screaming that people should educate them about racism while saying they won’t educate themselves. It is extremely rich and entitled of these two to be constantly gaslighting BIPOC with their bullsh*t about how their feelings are hurt for being canceled and how THEY should be treated with compassion. Yet not one of the people that Sharon yelled and cursed at (on national TV I might add) were treated with compassion. Nor did Kelly think of people compassionately when she made the off-handed comment about not having anyone to clean her bathrooms if Latinos were expedited back to their home countries. The fact that Kelly and Sharon are more offended about being called a racist than about the racism they commit says a lot about them. Kelly and her mother can both take several seats. No one is going to feel sorry for them except the MAGAts crowd. They both need to accept that their behavior has gotten them both into this mess. Good luck to them on resuscitating their careers. 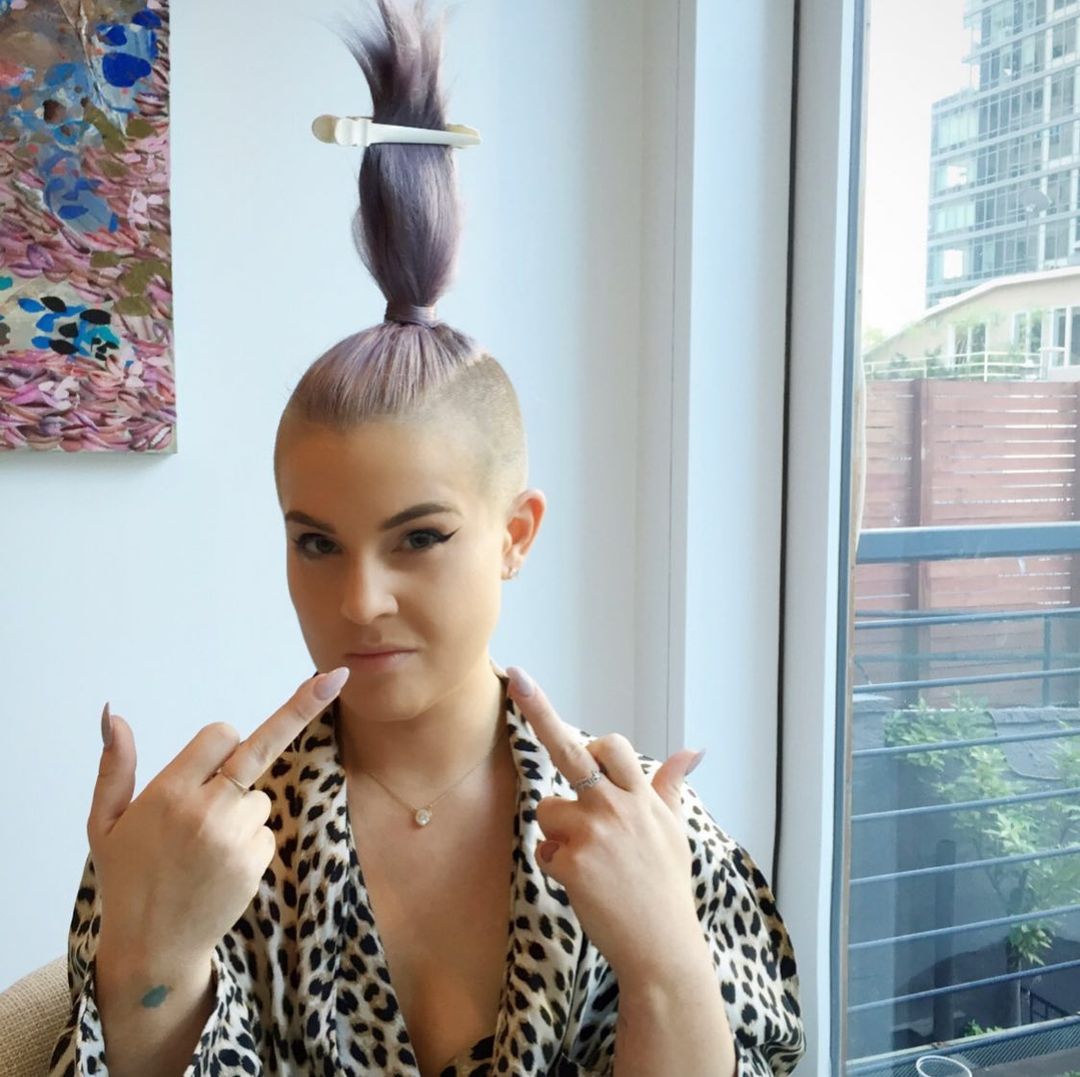 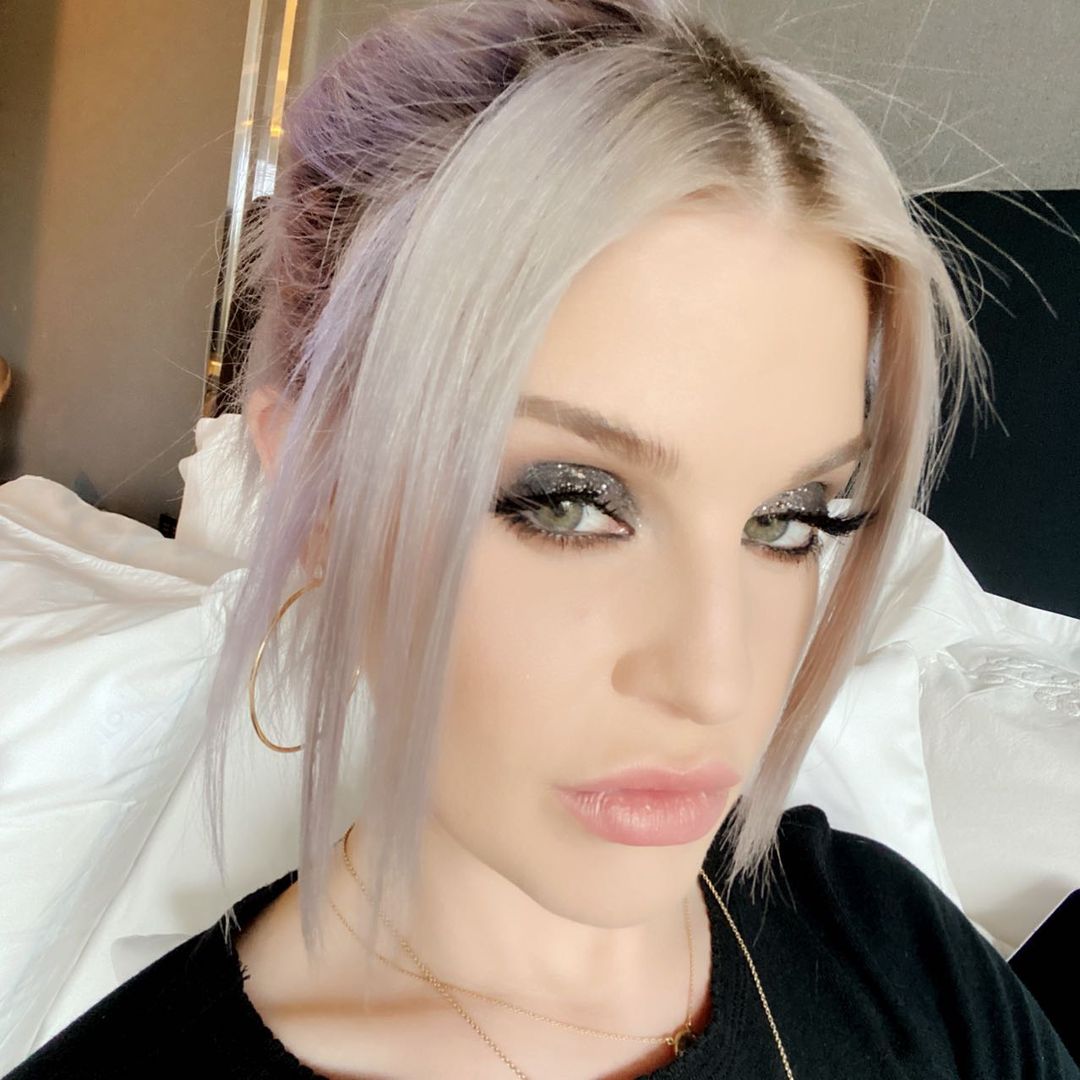 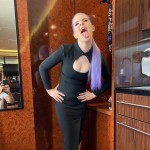 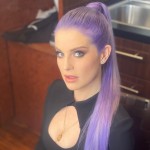 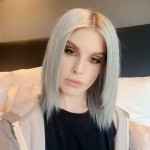 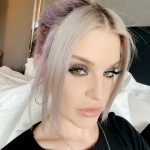 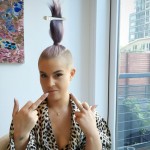 72 Responses to “Kelly Osbourne goes off about ‘cancel culture’: ‘If you think I’m a racist, fine’”