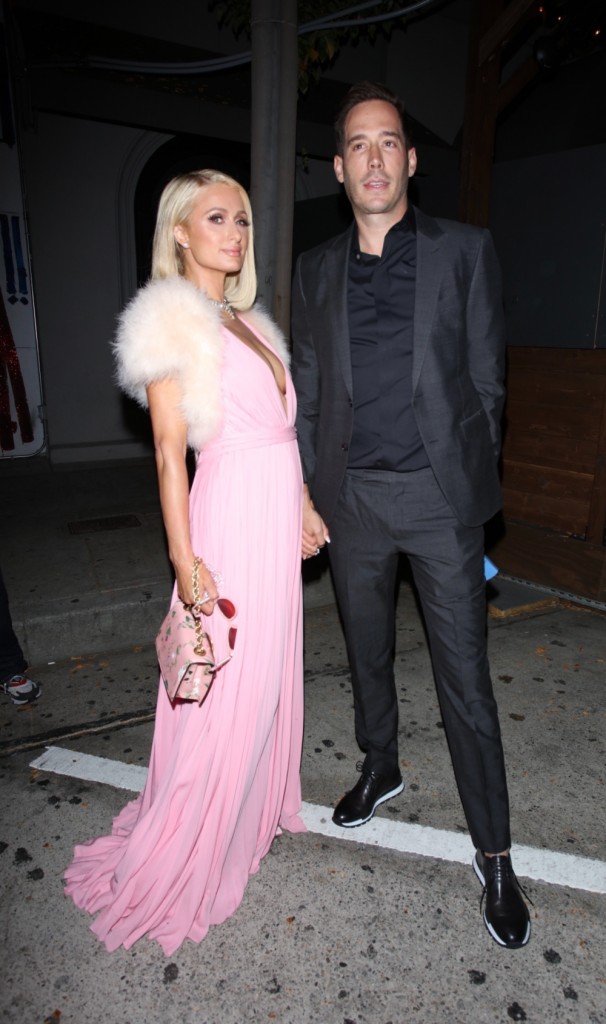 Paris Hilton and Carter Reum got engaged in February. As of this writing, I cannot find that they have set a wedding date. I tried asking Google but couldn’t find it anywhere. Prior to my internet search, I was going to write that I think Paris and Carter will actually make it down the aisle. As many of your know, Paris has been engaged three times before Carter but all of them were broken off, I believe, before a wedding date was set. However, it looks like what’s holding off this wedding is an air date, Apparently Paris is planning on filming the whole lead up to the wedding including selecting her dress, her bachelorette party, preparing for her ceremony, the Big Event, etc. But there’s a wrinkle in her negotiations: the groom doesn’t want any part of it.

(Paris) Hilton is in full wedding-planning mode, saying she will get married this year and the whole thing is being shot for a show. “Yes, we are planning it right now,” she said, “[And] doing the TV show with it as well, so everyone will get to see all of the magical moments.”

Terri (Seymour) asked if Carter was on board with the idea for the show: “No, I’m still trying to convince him,” Paris said. “He doesn’t like the camera. He doesn’t do red carpets, doesn’t do interviews. He’s so focused on his business, and I love that about him. And you don’t know if they want him for you or attention and it’s not like that with him at all, so it’s different from any relationship, and I like that he shies away from that.”

The whole thing will be documented, including the ceremony, she revealed. “Prepping for it, getting ready, the bachelorette party, picking out my dresses — there’s going to be a lot of beautiful moments.”

If Paris is getting married this year, then she has to have a date and location set by now. I get that the pandemic has probably made it much easier to book, but a socialite at Paris’ level would definitely have something nailed down by mid-May, surely. So it’s a secret? I don’t understand. I also don’t understand Paris’s logic in that Carter’s disdain for the camera is what she loves about him, so she’s trying to shove one in his face on the biggest day of his life. If she truly loved that about him, she would respect his wishes. On the other hand, it’s not like Carter didn’t know who he was dating. He had to know cameras would be there for the rest of his life with Paris. Their engagement was just a sampler of things to come, so his refusal to participate in this wedding show is almost silly. What are they going to do, blur his image in the final footage?

And I’m sorry, but no one gets to declare moments “beautiful” before they happen. Sure, many moments in a wedding are emotional but they are beautiful because of what how people feel when they happen. If Paris declares them beautiful before they ever happen it may be perceived as, I dunno – fabricated. 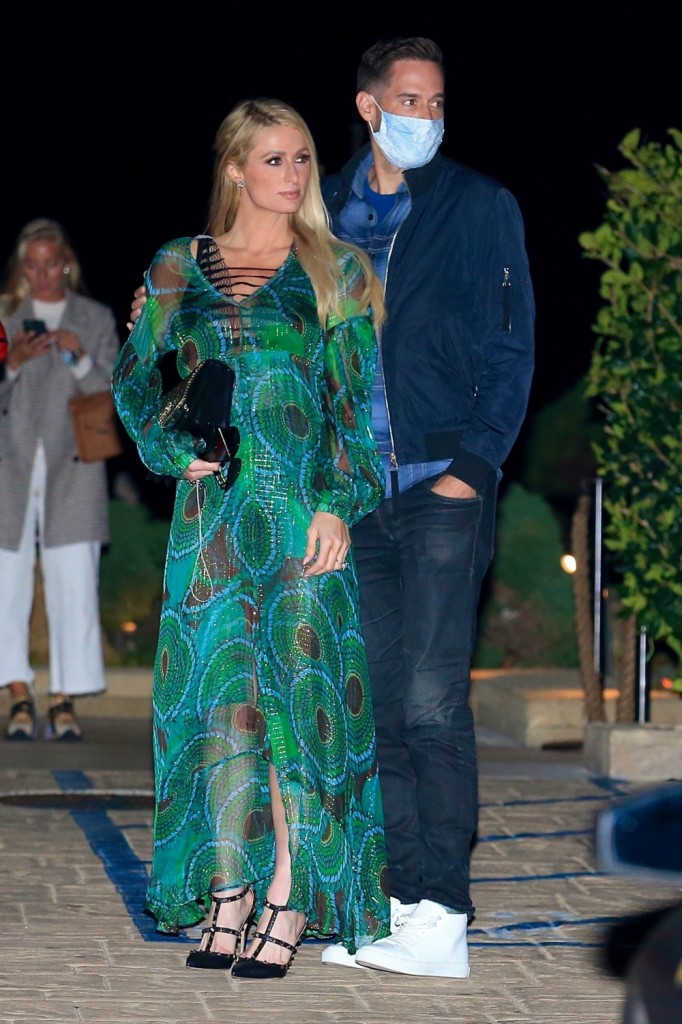 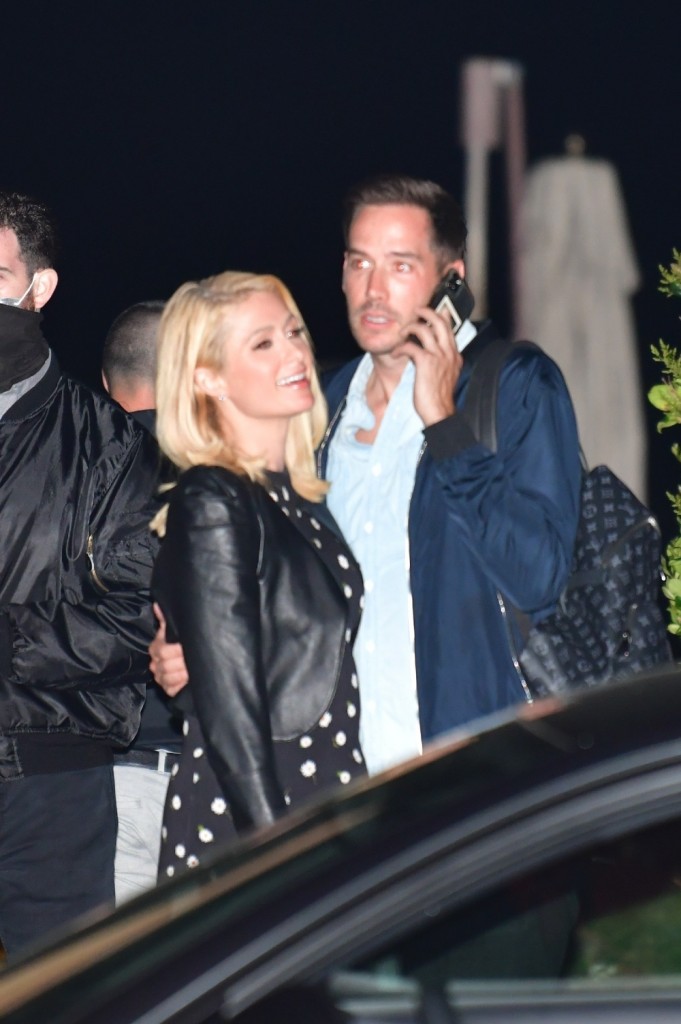 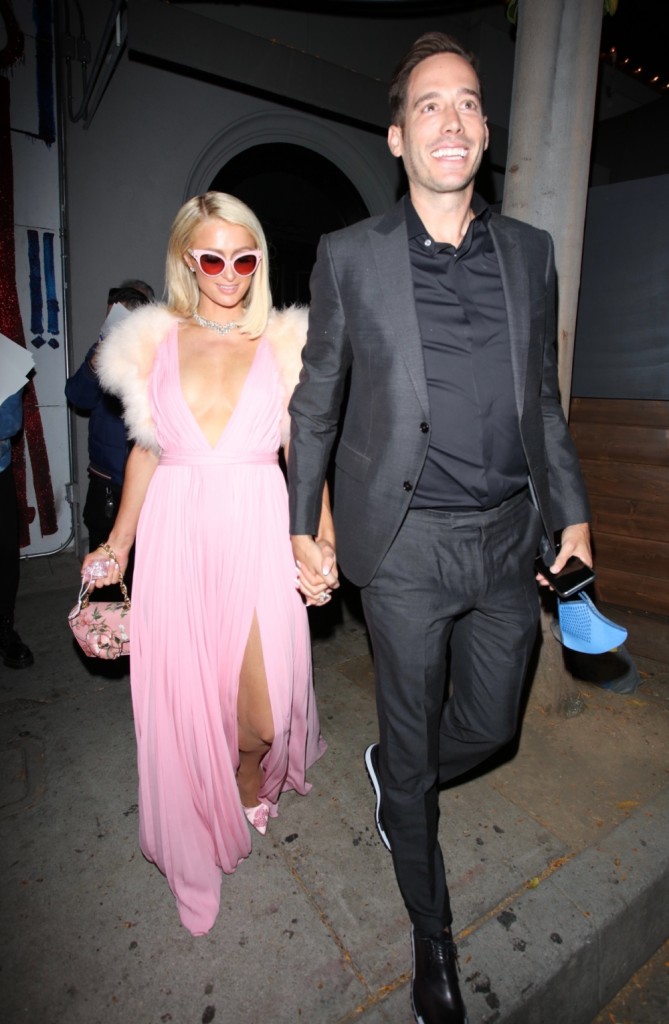