Embed from Getty Images
John Cena’s success didn’t come easy and as far as I know, he has pretty much remained unproblematic. (Well except for those who were upset with him for apologizing in Mandarin for calling Taiwan a country a couple of months ago.) John, who is starring in Fast and Furious 9, opened up to The Sun about his journey to stardom. John said he found himself homeless and living in his 1991 Lincoln Town Car two weeks after arriving in Los Angeles. He made it work because he didn’t want to return home to Massachusetts and disappoint his family. Below are a few more highlights from The Sun:

He says: “I slept in my car for a while, which happened to be a very roomy 1991 Lincoln Town Car. I had my clothes in the trunk and I slept in the back seat.”

His job in a gym didn’t pay enough to cover his living costs. He says: “I’d wake up, use the locker rooms and the shower and repeat the process all over again.”

Even that “roomy” Lincoln would have been a tight squeeze for the musclebound six-footer. Bullied at school for his dress sense, John turned to weight-lifting.

He says: “I remember the walk to the school bus, at the very least, five times, being shoved down, toppled down.” But as a newly ripped 15-year-old, nobody picked on him.

He moved from the Massachusetts town of West Newbury to LA in 1999. Failure was not an option. His father John Snr, an estate agent, predicted John wouldn’t make it in La La Land.

He says: “Dad told me I would be home with my tail between my legs in two weeks. Sure enough, I went through my resources quickly and had to think on my feet. I didn’t want to go home crying.”

A trainer at the gym suggested John try wrestling. Under the name The Prototype — the first of several guises — he stepped into the pro ring in 2000. Within four years he was a WWE champ and enjoyed a rivalry with Dwayne “The Rock” Johnson. Their 2012 bout broke WWE viewing records.

I know there are many stories that aren’t successes and some that turn out to be tragic. But I personally love stories like John’s, Phoebe Dynevor’s, and Laverne Cox’s. Stories about people who went hard after their dreams and at times wanted to give up right before their big breakthrough are so heart warming. For John, it couldn’t have happened to a better person. I think the only thing that saddened me about his story was his father. I believe children should be encouraged by their parents to pursue their dreams. Yes, a career in the arts is damn near impossible, but encourage them to at least try. Then again, it was most likely those disparaging remarks that pushed John to succeed. I had planned to go see FATF9 in theaters for Nathalie Emmanuel, Helen Mirren and Sung Kang. But this new Delta variant has me on pause. I’ll just have to wait to watch it on my flat screen. 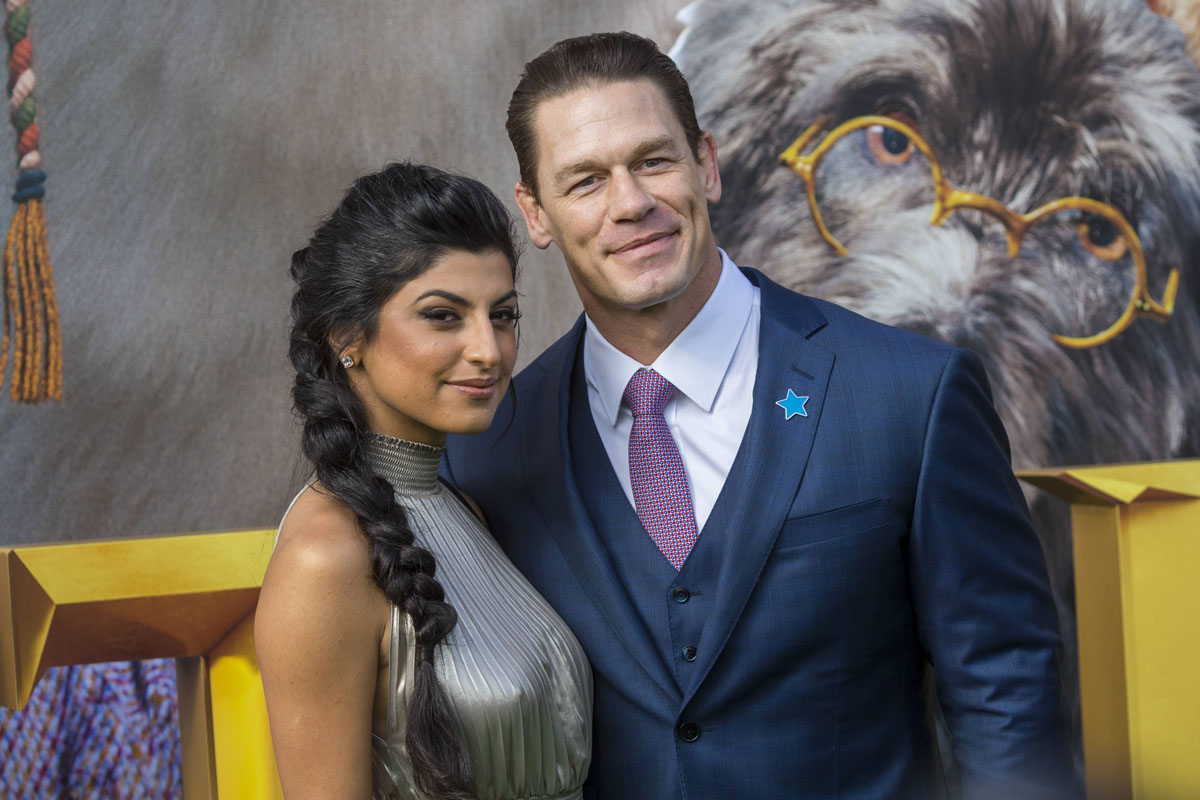