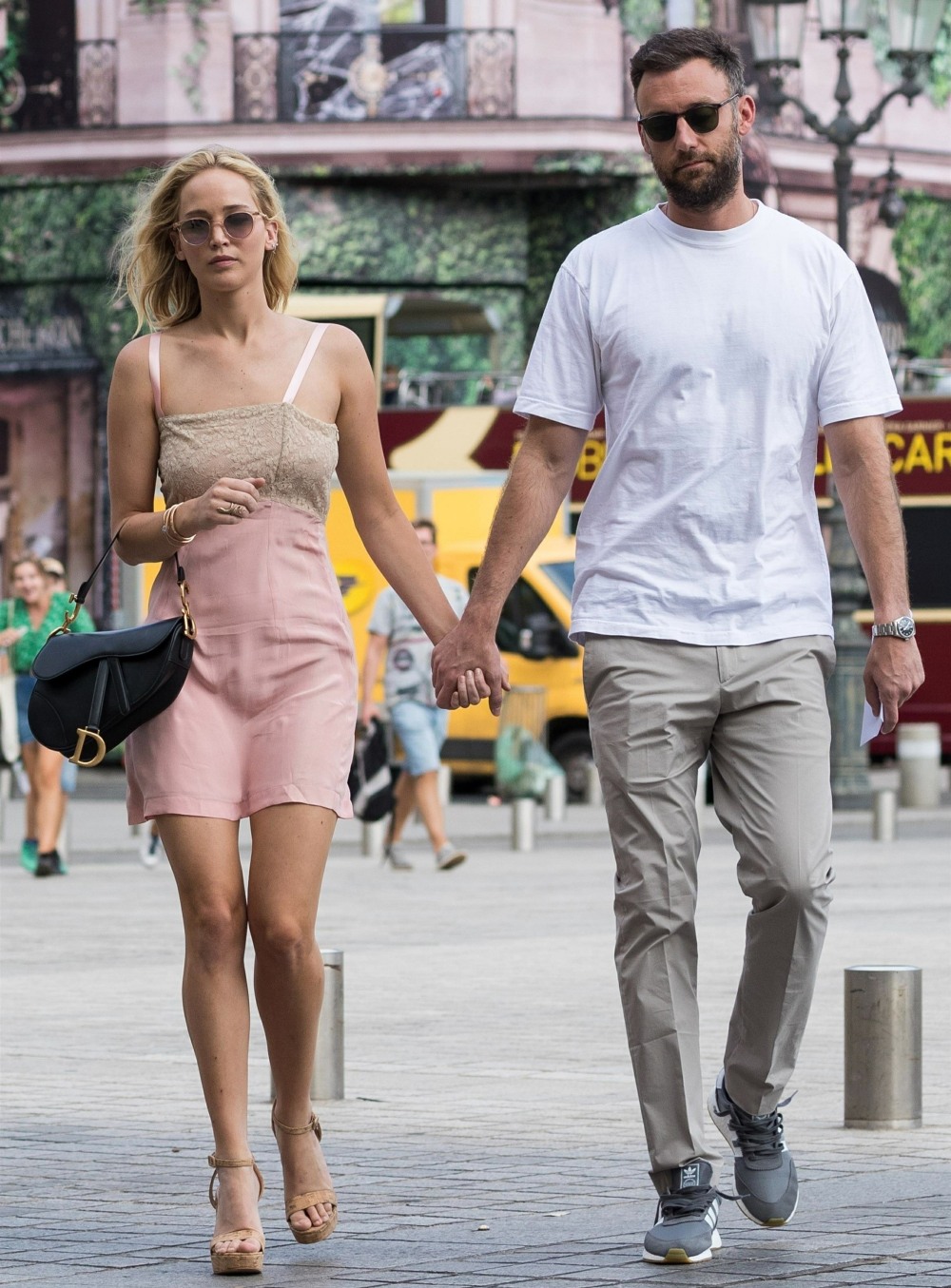 There’s been a lot of baby talk this week, what with Cardi B revealing she gave birth to a boy, Alicia Vikander revealing that she gave birth to a Fassbaby at some point in the past year, Kylie Jenner confirming her pregnancy too, plus the mess with John Mulaney and his girlfriend. At some point, I did think to myself “I wonder if that’s why we haven’t heard from Jennifer Lawrence in a while, maybe she’s secretly pregnant too.” Yep.

The actress’ rep confirmed the happy baby news to PEOPLE on Wednesday.

Lawrence and Maroney were first linked in June 2018 and the star and the art dealer, 37, were engaged the following February. The couple tied the knot on Oct. 19, 2019, in Rhode Island.

A Maroney Baby is coming! I feel like she only would have confirmed this if she was pretty far along and/or she was trying to get ahead of an inevitable “bump reveal” via paparazzi photos. She’s got some promotion to do in a few months for Don’t Look Up, which comes out in December. She already wrapped on another film, although she’s got two big projects yet to film, Mob Girl and the Elizabeth Holmes/Bad Blood movie. I guess those films will be delayed. Which is fine, sometimes stuff gets delayed. Anyway, congrats to J-Law and Cooke.

Oh, Netflix released their new trailer for Don’t Look Up! Don’t even say a word about J-Law’s wig in this movie. Just… don’t. I cannot. 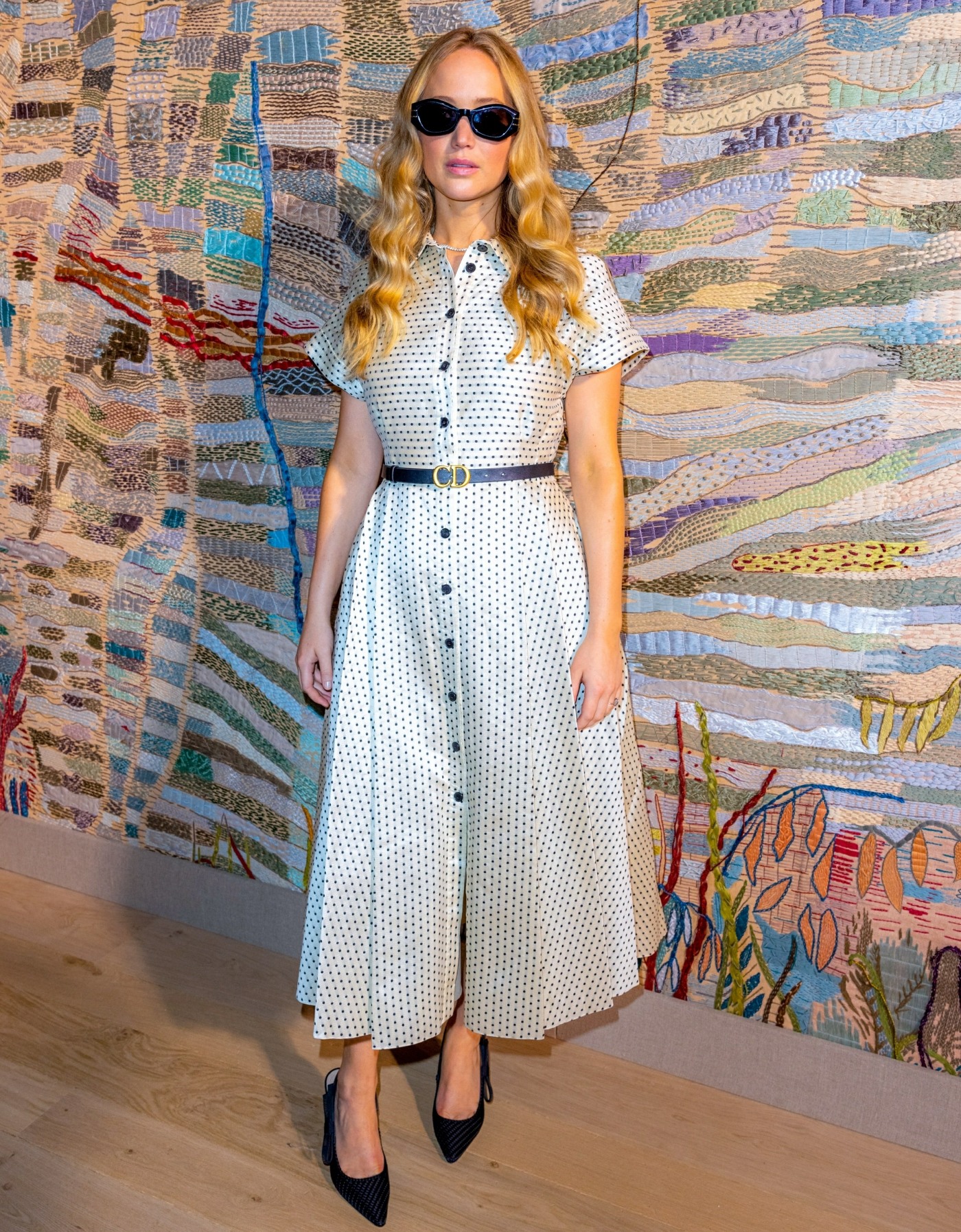 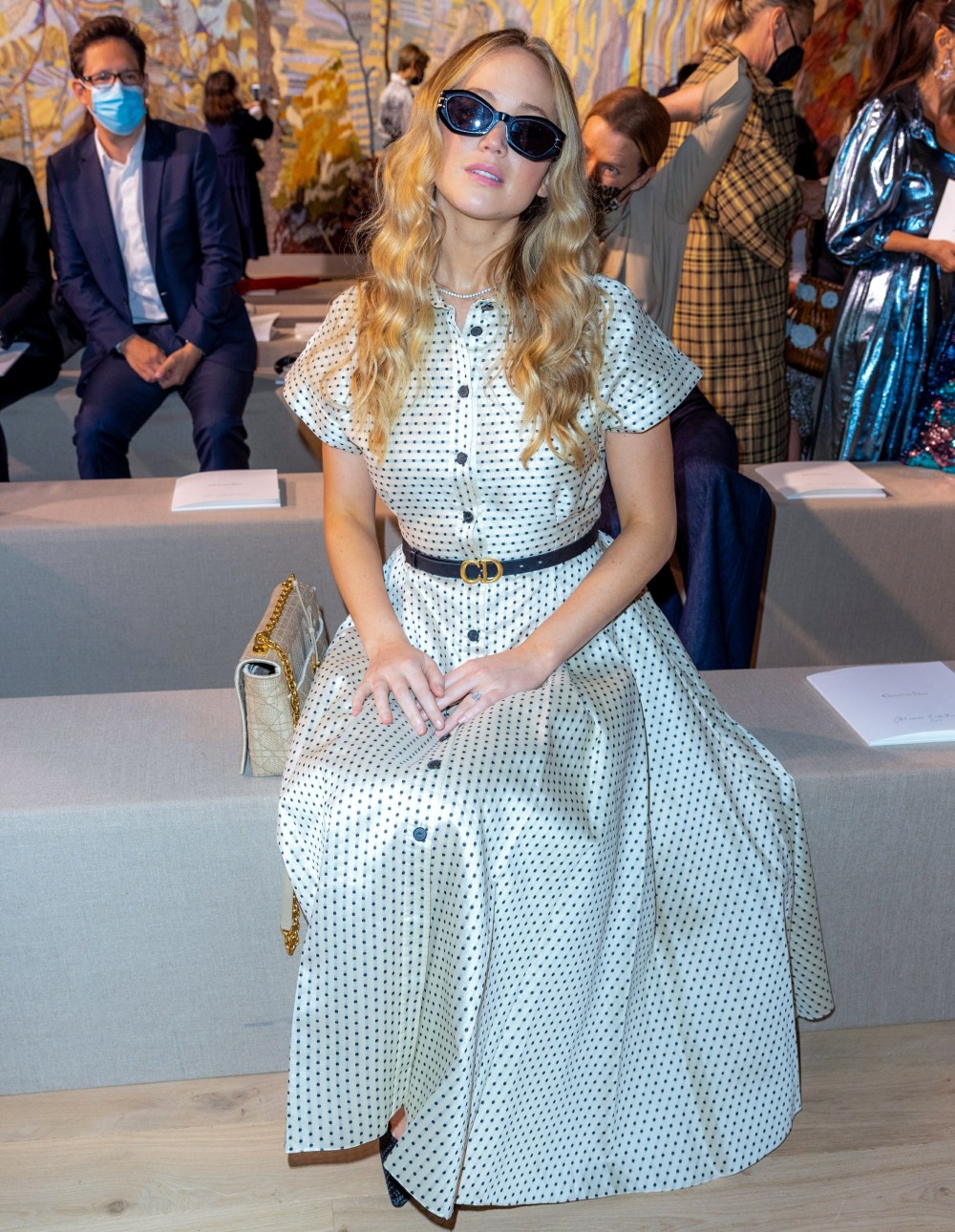