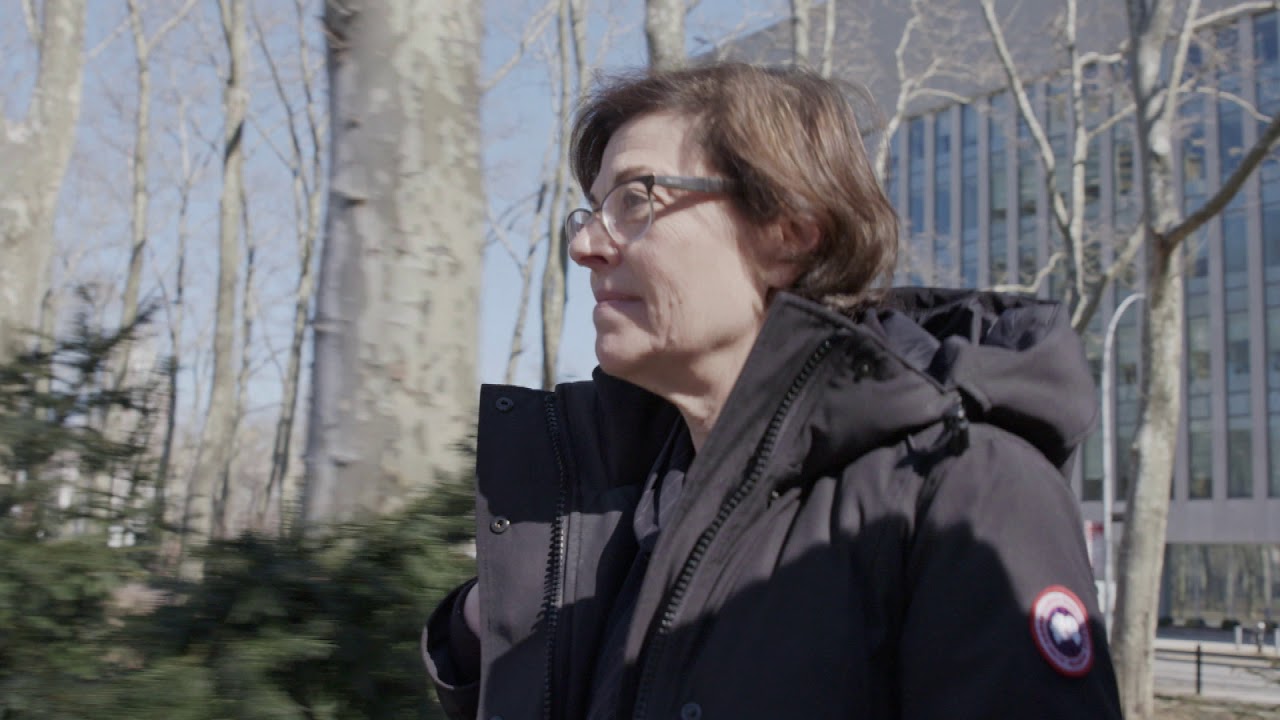 In July Allison Mack was sentenced to three years in federal prison for her participation in the NXIVM cult. A few weeks later NXIVM cult leader Keith Raniere was ordered to pay $3.46 million in restitution to his victims. He is currently serving 120 years in federal prison. Now another major player in the NXIVM scandal has finally been sentenced. NXIVM co-founder, Nancy Salman, received a 42 months sentence for racketeering and a slew of other charges. Nancy received about half the sentence as Clare Bronfman, a Seagram heiress and NXIVM financial backer, who received 81 months in prison. Below are a few more details on Nancy from Variety:

In a sentencing memo, prosecutors had asked that Salzman be sentenced in the upper range of the recommended 33 to 41 months, and they got their wish: “The conduct underlying the defendant’s conviction warrants a substantial sentence,” wrote assistant U.S. Attorney Tanya Hajjar in a pre-sentencing court filing.

Salzman was featured, though not interviewed, in the phenomenon that was the HBO docuseries “The Vow” last year. The second season of the show — directed and executive produced by Jehane Noujaim and Karim Amer — is currently in production.

Sarah Edmondson — the NXIVM whistleblower who was one of the stars of “The Vow,” if such a characterization can be made about a documentary — was one of the former members of the cult who testified at the sentencing about Salzman’s abusive behavior. According to The Daily Beast, Edmondson submitted a video statement, saying she’s “not sure you will ever understand how your lies and faulty teachings affected me and others.”

Edmondson added: “I still have dreams about you, where I’m being punished by you for something trivial and I can’t speak up for fear of public shaming.”

Salzman is the fifth NXIVM member to be sentenced. In July, her daughter, Lauren, was sentenced to time served and five years of probation; in September 2020, Clare Bronfman (an heir to the Seagram’s fortune, and Raniere’s financial benefactor) was sentenced to 81 months; in October of last year, Raniere himself was sentenced to 120 years in prison; and last month, former “Smallville” actor and top NXIVM recruiter Allison Mack was sentenced to three years.

I don’t believe that these sentences are adequate. Black and Latinx people are serving three times those sentences just for possession alone. These folks ruined lives, mentally and physically tortured people and assisted in the rape of women. Not to mention racketeering and financial crimes. Keith particularly didn’t seem remorseful in his deposition. The rest of the players don’t seem to grasp the f*ckery they have unleashed on the world either. Their remorse seemed performative for leniency. Organizations like this and their leader should not be given a pass. I am glad to see that some of Keith’s henchmen are being prosecuted but I wish they had stiffer sentences. Those at the top of NXIVM are stupid rich so I shouldn’t expect them to get long sentences. I’ll need to revisit The Vow, because I vaguely remember Nancy Salzman and I want a complete picture of her. I hope the victims of NXIVM are well compensated for their pain and suffering and I hope Keith will never touch grass again. As for the rest of them, may they live long to suffer.

Nancy Salzman, the co-founder and former president of NXIVM, has been sentenced to 42 months in prison https://t.co/L4YBfVL5N6