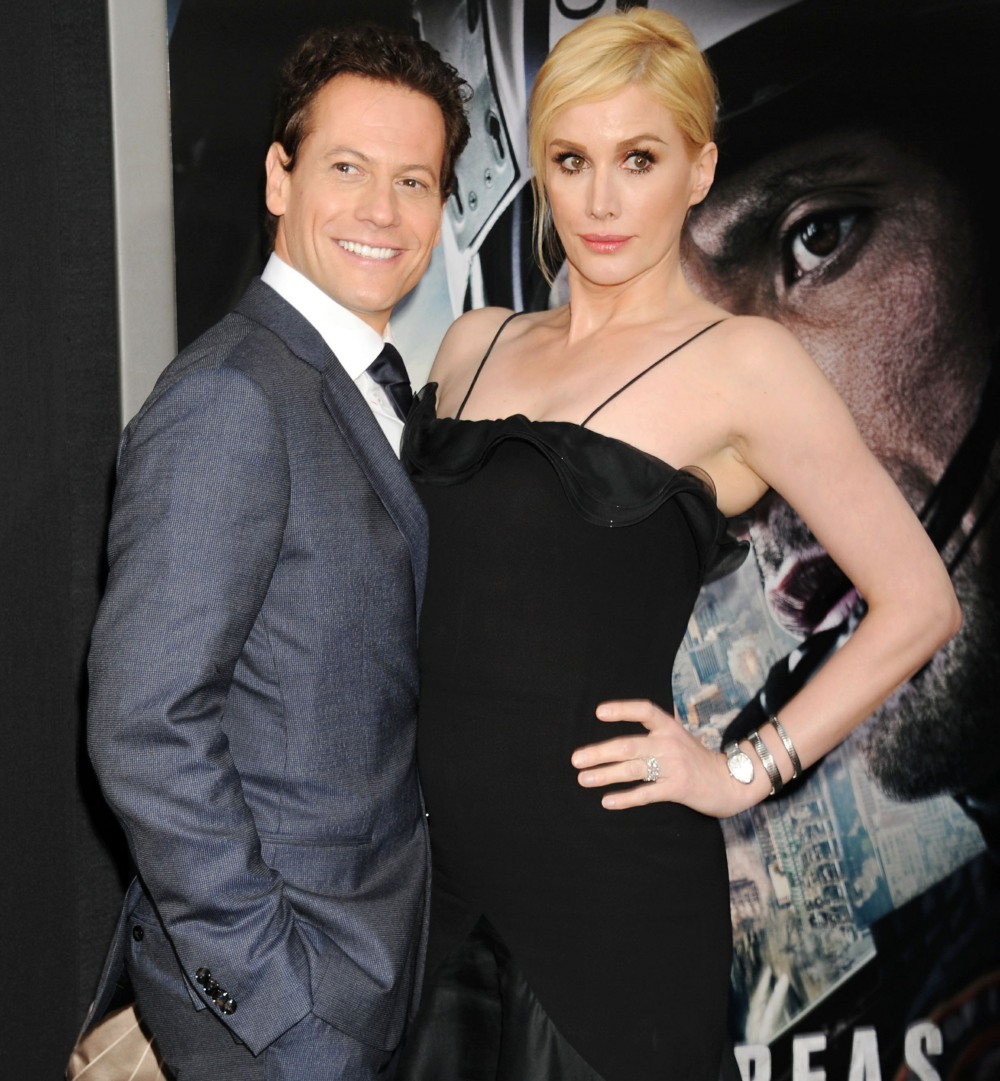 In January this year, Alice Evans dramatically (melodramatically) announced that she and Ioan Gruffudd were separating and that he had asked for a divorce. What followed was weeks and months of Alice dumping out her purse on social media and accusing her estranged husband of all kinds of terrible things. You would have thought that she was the first woman to ever get divorced. I’m not trying to be cruel – I’m sure she was genuinely devastated and heartbroken. But she inadvertently revealed why her husband was leaving her by being so extra, so contemptuous, so over-the-top on social media. Ioan ended up filing for divorce in March, and then there was another flurry of drama, but things have been relatively quietly since the summer. And now this.

Calling him out. Alice Evans put her estranged husband, Ioan Gruffudd, on blast in a lengthy Twitter rant, accusing him of refusing to communicate with her amid their divorce.

The Vampire Diaries alum, 50, posted a screenshot of a message via Twitter on Tuesday, October 12, that the Fantastic Four star, 48, allegedly sent her on Saturday, October 9. “I have just had a FaceTime with [daughter] Elsie this Saturday morning (evening with me here in France),” he allegedly wrote. “My time with Elsie was commandeered by you.”

The correspondence went on to suggest that subsequent conversations only take place on the coparenting app OurFamilyWizard: “In the future, if you wish to discuss Elise’s [sic] education or learning needs, please ensure you make arrangements with me through the wizard to discuss such matters. You and I had agreed many months ago to use the wizard as means of communication. Please let me have my time with the children and if you wish to discuss anything with me about them, please use the wizard.”

Evans responded in a series of tweets on Tuesday. “I don’t care that I’m sharing this,” she noted. “’My time with Elsie was ‘commandeered’ by you’? I haven’t spoken to my husband in 9 months (his choice) Elsie is breaking down. School grades in freewill. I was desperate to get his opinion so I DARED to lean in while she was talking to him. I did my fair share of crying, screaming, accusing. I begged and begged for at least some sort of running discussion, for the kids [sic] sake. That’s my way of reacting to such a life-changing event. So he ghosted me. I have been ghosted for almost 10 months now.”

From what I can understand, their daughter was FaceTime-ing with her father and Alice barged into it and tried to talk to her ex and he sent her a curt email about it. And clearly, they’re communicating via the family schedule app, and I would assume they’re also communicating via their lawyers. While I don’t doubt that she has legitimate grievances – and she enumerates them on social media – if I had to deal with her and her social media confessions, I would ghost her too. I would ice her out.

I don't care that I'm sharing this."My time with Elsie was 'commandeered' by you"?

I haven't spoken to my husband in 9 months (his choice)

Elsie is breaking down. School grades in freewill. I was desperate to get his opinion so I DARED to lean in while she was talking to him pic.twitter.com/MAUfzWBKaN

"MY time with Elsie was commandeered by you"

He NEVER calls. I took up 2% of the call on that particular day. And see how he frames it? 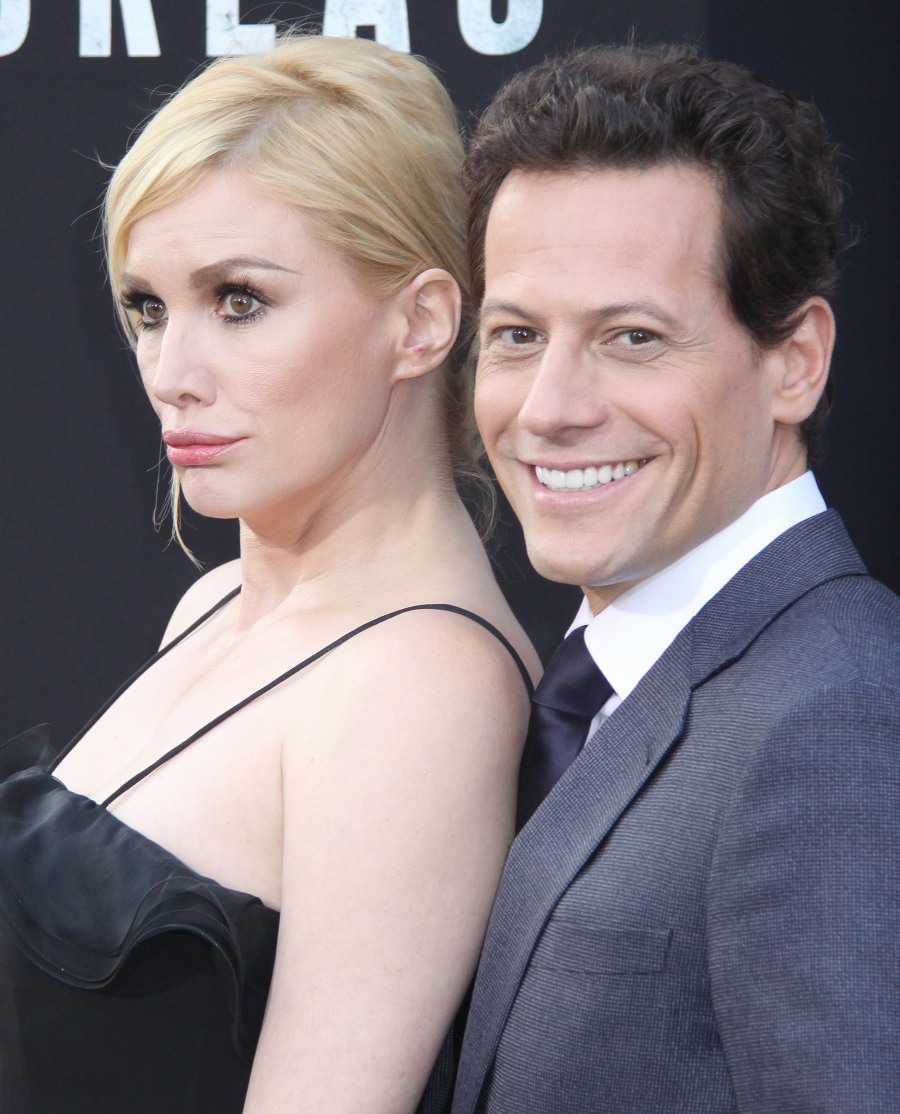