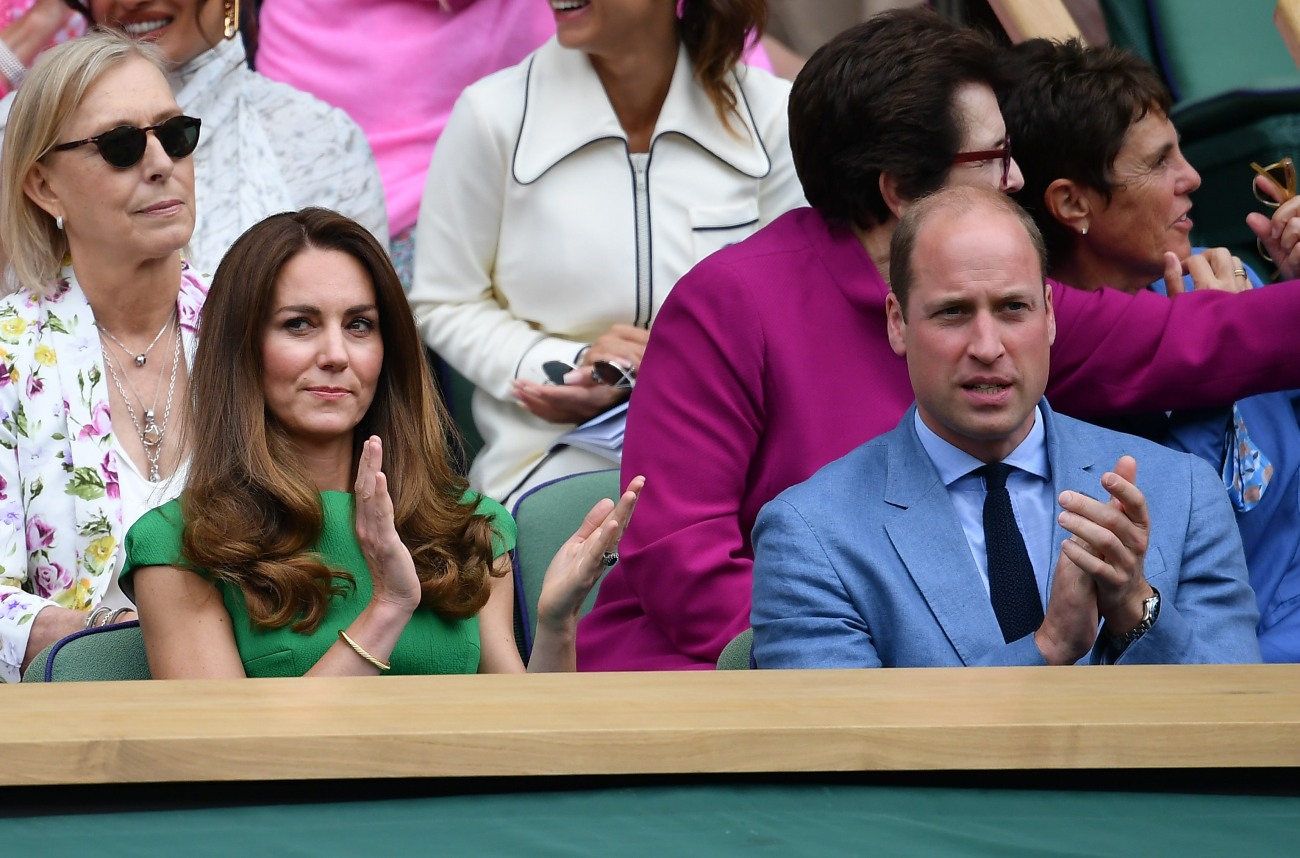 Soon after Queen Elizabeth cancelled her trip to Northern Ireland, various royal commentators pointedly suggested that this is the moment for the heirs to step up in a bigger way. Prince Charles already does 400-plus events every year, and clearly he’s been taking over even more in recent years, establishing himself as the Shadow Regent. But there is a notable chasm between the Queen and Charles’ schedules and the schedules of the Duke and Duchess of Cambridge. William and Kate have not been seen since Tuesday, and that was for a “private reception” for the Diana statue. I still say that they should have been sent to Northern Ireland in place of the Queen, because clearly they didn’t have anything on their schedules (or nothing that couldn’t have been delayed). And in the immediate sense, it will look even worse because the Cambridges are about to take next week off too.

Kate Middleton and Prince William have had a busy few weeks, between the inaugural Earthshot Prize awards over the weekend and Kate delivering the keynote speech for her patronage The Forward Trust’s “Taking Action on Addiction” campaign. But the couple’s schedule will likely be much lighter next week — so they can spend time with their three children.

Prince George, Princess Charlotte and Prince Louis’ schools are on half-term break from Thursday, October 21, until Friday, October 29. As they typically do, Kate and William slow down their royal schedules during school vacations so they can be with their children.

There’s no word yet on how the family of five will be spending their week off. Kate, William and their kids may leave London’s Kensington Palace for Anmer Hall in Norfolk. They often escape to their country home — and it’s even where they chose to pose together for their super casual 2018 Christmas card photo and again for their 2020 holiday card.

While I know Kate prioritizes time with her kids and all of that, Will and Kate only came “back to work” last month, after a two-month summer holiday. Their “back to work” schedules are not really loaded either – they’ve averaged maybe two or three events a week separately. And now the Queen is cancelling tours and being hospitalized overnight and the Keens are like “see ya, we’re going to Norfolk!!” It will be very curious next week to see if the Cambridges are in the wind while the Queen is cancelling appearances and events. 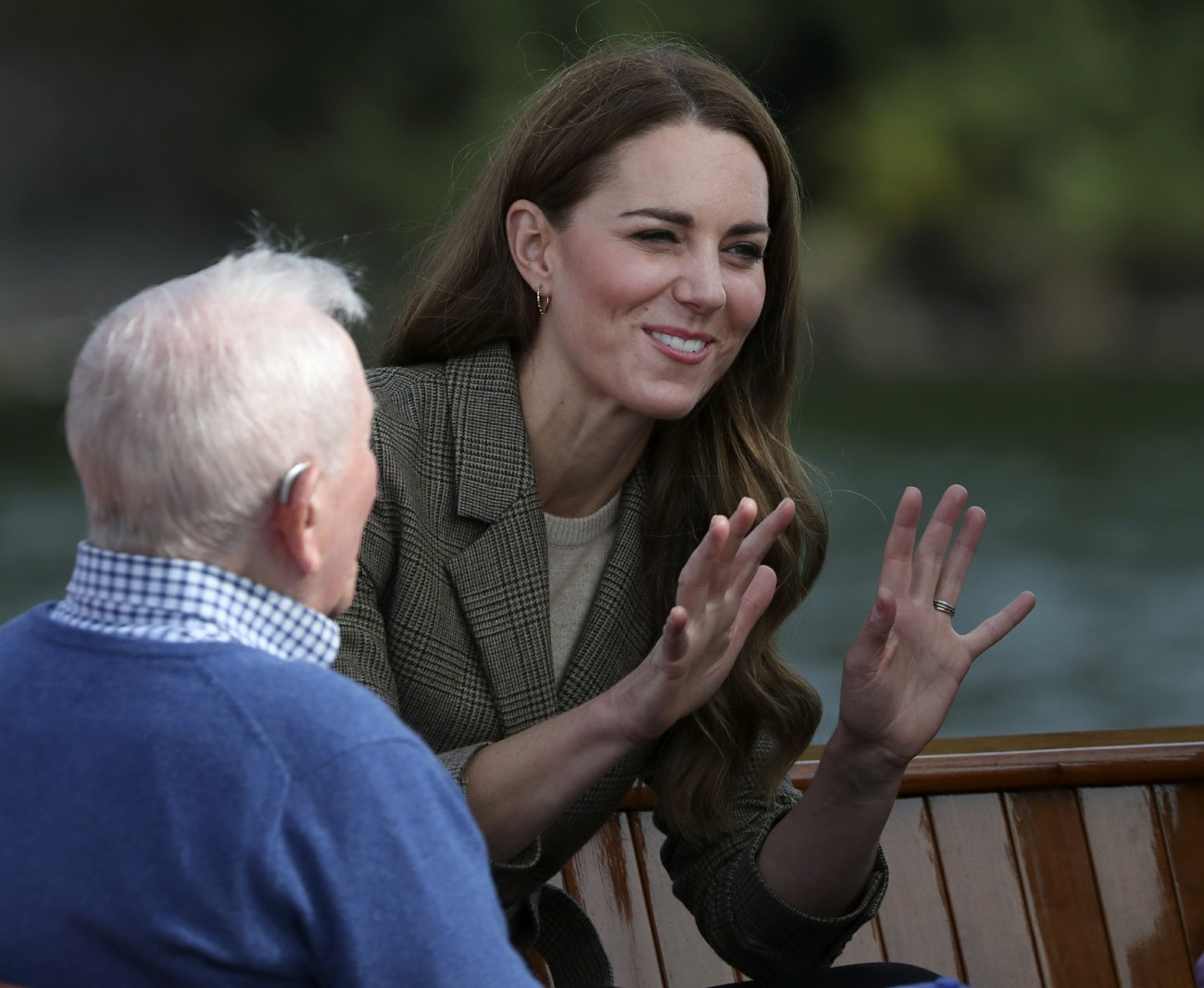 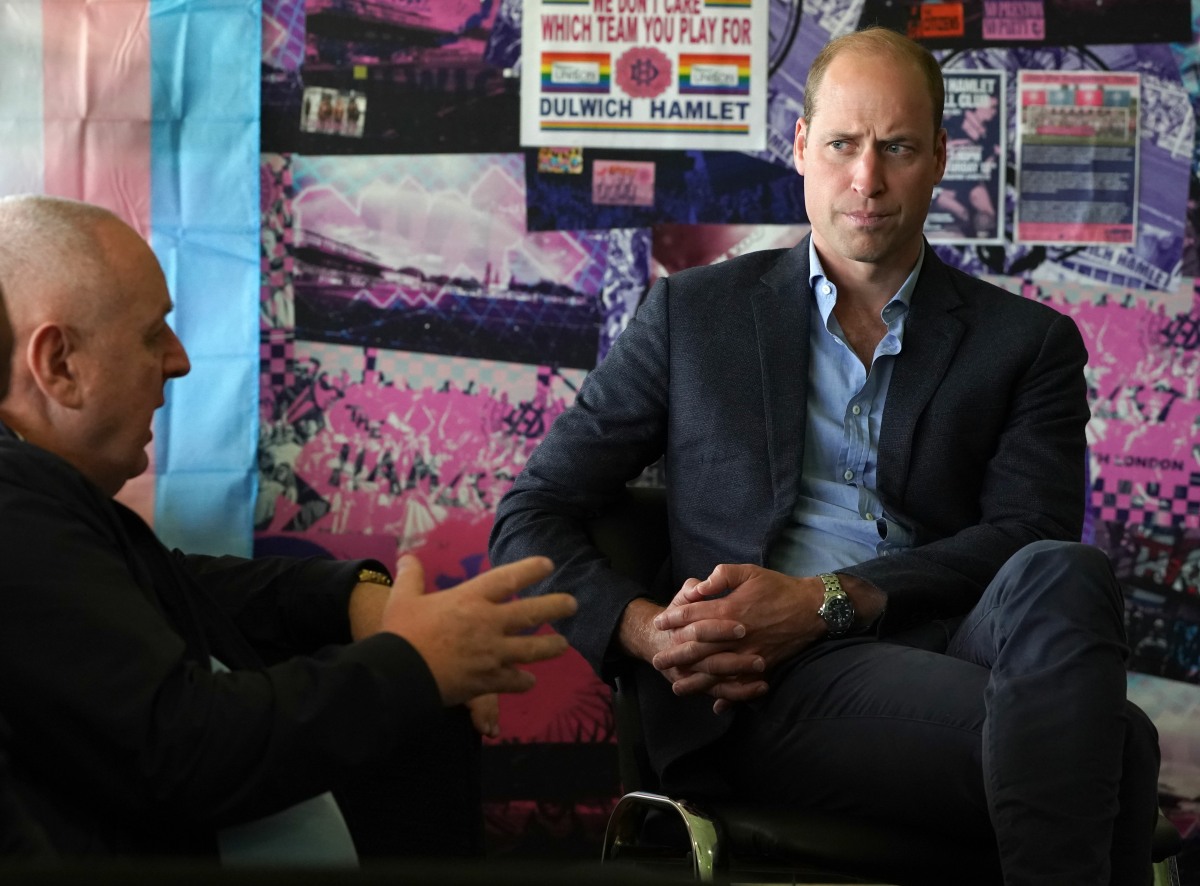