Ric Ocasek’s estate settled with Paulina Porizkova: ‘I am gonna be fine’ 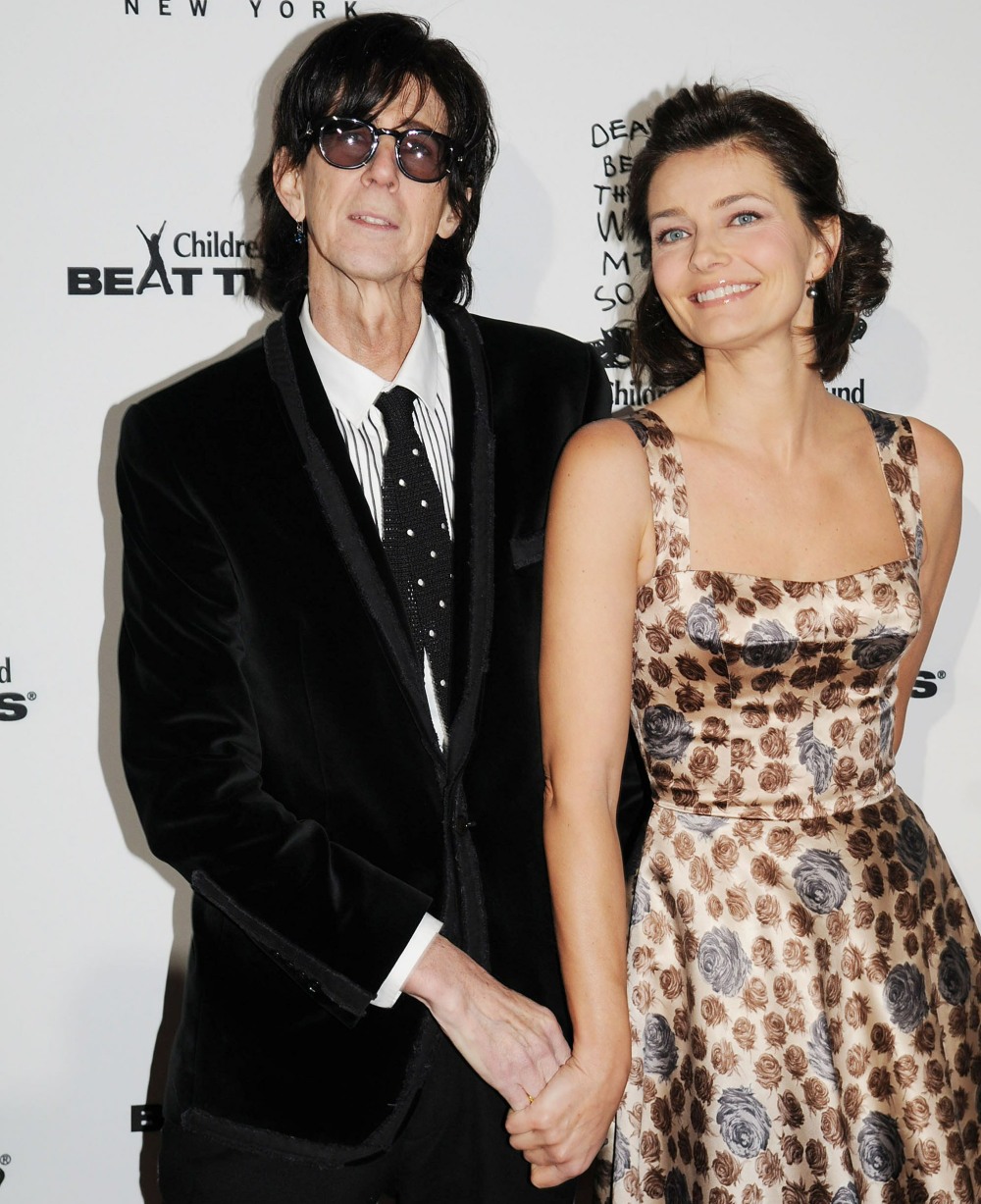 Ric Ocasek passed away in September 2019. He was found by his estranged wife Paulina Porizkova. Even though they had separated legally, they were still living in the same house, and Paulina was taking care of him while he was ill. Weeks after he passed away, his will became public record and we learned that he had cut Paulina out of his estate entirely. He claimed that she “abandoned” him. It was a rotten thing to do and a gigantic legal headache. Paulina never wanted his full estate, but she was prepared to fight for her share, and her kids’ share. We haven’t heard much about it recently though, until now. She chatted with LA Magazine’s The Originals podcast recently and she ended up confirming what happened about Ocasek’s estate and a lot more:

She reached a settlement with Ocasek’s estate: Paulina Porizkova has reached a settlement with her late husband Ric Ocasek’s estate. While the grieving supermodel, 56, declined to reveal how much money she’ll receive after being cut out of the Cars frontman’s will, she slammed reports that he was only worth $5 million when he died in September 2019. “You know, that’s bulls–t. Just like that.” When Goldman asked whether the seemingly low number was “for tax purposes,” Porizkova claimed, “Yes, it was. … In the very early days, they just had to put down a number. So they just put down a low sum, so that it wouldn’t seem like he was maybe holding away a lot of money from me? I don’t know. I’m not sure.”

How much she got from the settlement: “I know exactly how much I’m owed under New York law, how much is due to me. And I am getting it. The estate is settling with me.” Goldman then flat-out asked, “How much is it?” to which Porizkova responded, “That I cannot tell you, [but] I am gonna be fine. I am gonna be fine. … I settled last week. There you go. … I settled last week with the estate. They were very fair. They gave me what is mine under New York state law, and we’re done.”

She didn’t know Ocasek has rewritten his will: “It completely sideswiped me, I had no idea. … I didn’t know how to make heads or tails out of anything. The shock of finding him and the grief of him being dead and then ‘Oh, guess what? You get no money. He didn’t want you to have [any] money, and he disinherited his two oldest sons.’ So, I was really messed up, and I won’t ever have the answers.”

She only wanted half of the estate: Porizkova said Ocasek’s previous will “was the one in which I inherited everything,” which she acknowledged “wouldn’t have been fair at all” given they were going through a divorce before his death.“I’m totally fine with inheriting a half, which I thought was mine,” she said. “Turns out it’s not a half under New York law, it’s a third.”

Her explanation for the will change: “My husband had some lawyers, and he was supposed to go through surgery. … They just cobbled together a really fast, kind of stupid thing. I don’t think my husband had the brain capacity at the time to figure out what he was really doing. … He was a bit of a hypochondriac anyway. … I think he signed a piece of paper without spending a lot of time thinking about it.” Ocasek was recovering from surgery when he died, and according to Porizkova, “Nobody expected him to die — nobody, absolutely nobody.”

I think all of this is fair – while we’ll probably never know what Ocasek’s intentions would have been, had he been of sound mind and body, I think everything worked out for the best. All of Ocasek’s kids should receive an equal share of the estate and Paulina fought for her share and what she thought was fair. She was a top model and she gave up prime years of her career to be Ocasek’s wife and mother to his children – in a potential divorce, she likely would have ended up with what she got (from the estate) or more. I don’t find it tacky that she sued the estate, it was a messy legal situation and they figured out a fair settlement. 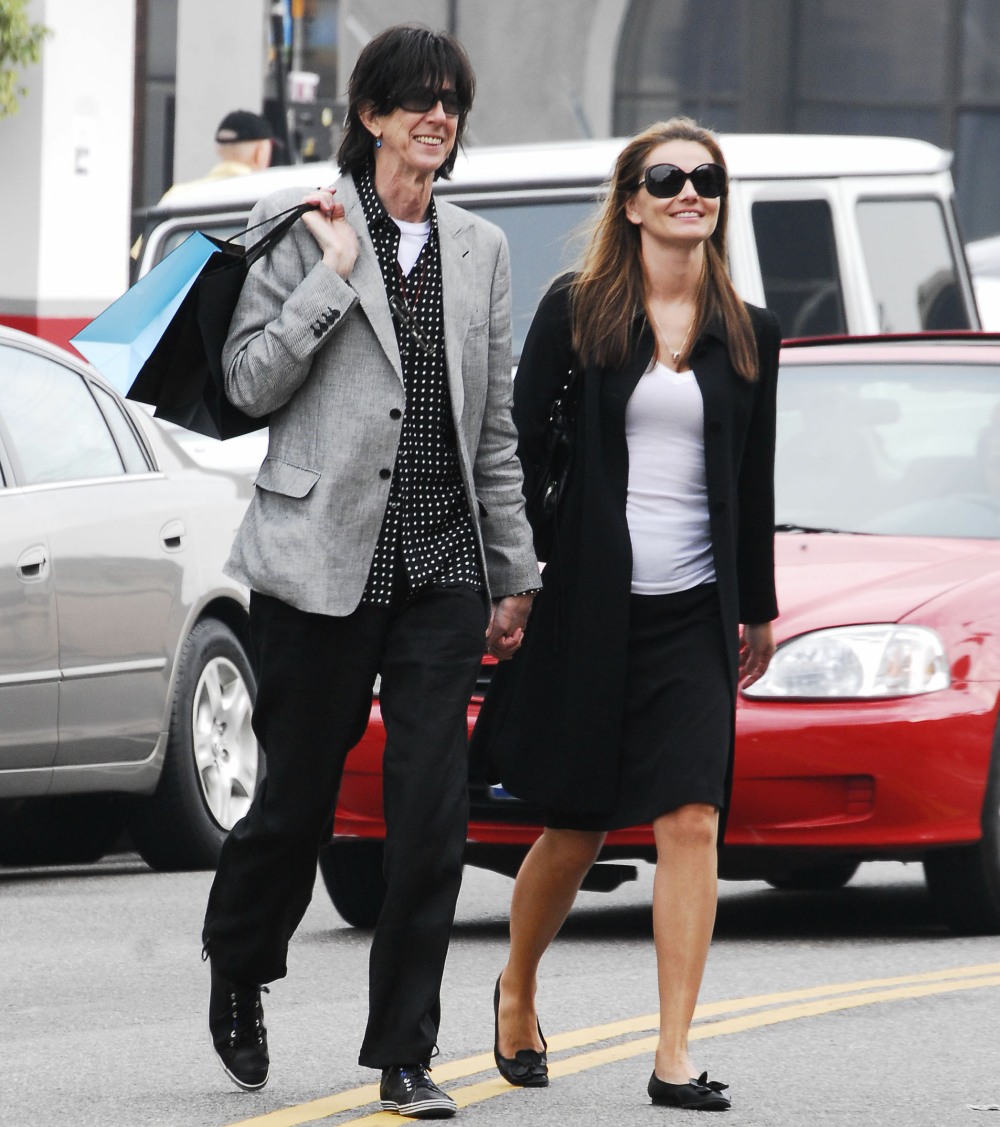 19 Responses to “Ric Ocasek’s estate settled with Paulina Porizkova: ‘I am gonna be fine’”