Jennifer Garner, Ben Affleck, J.Lo and the kids got together on Halloween 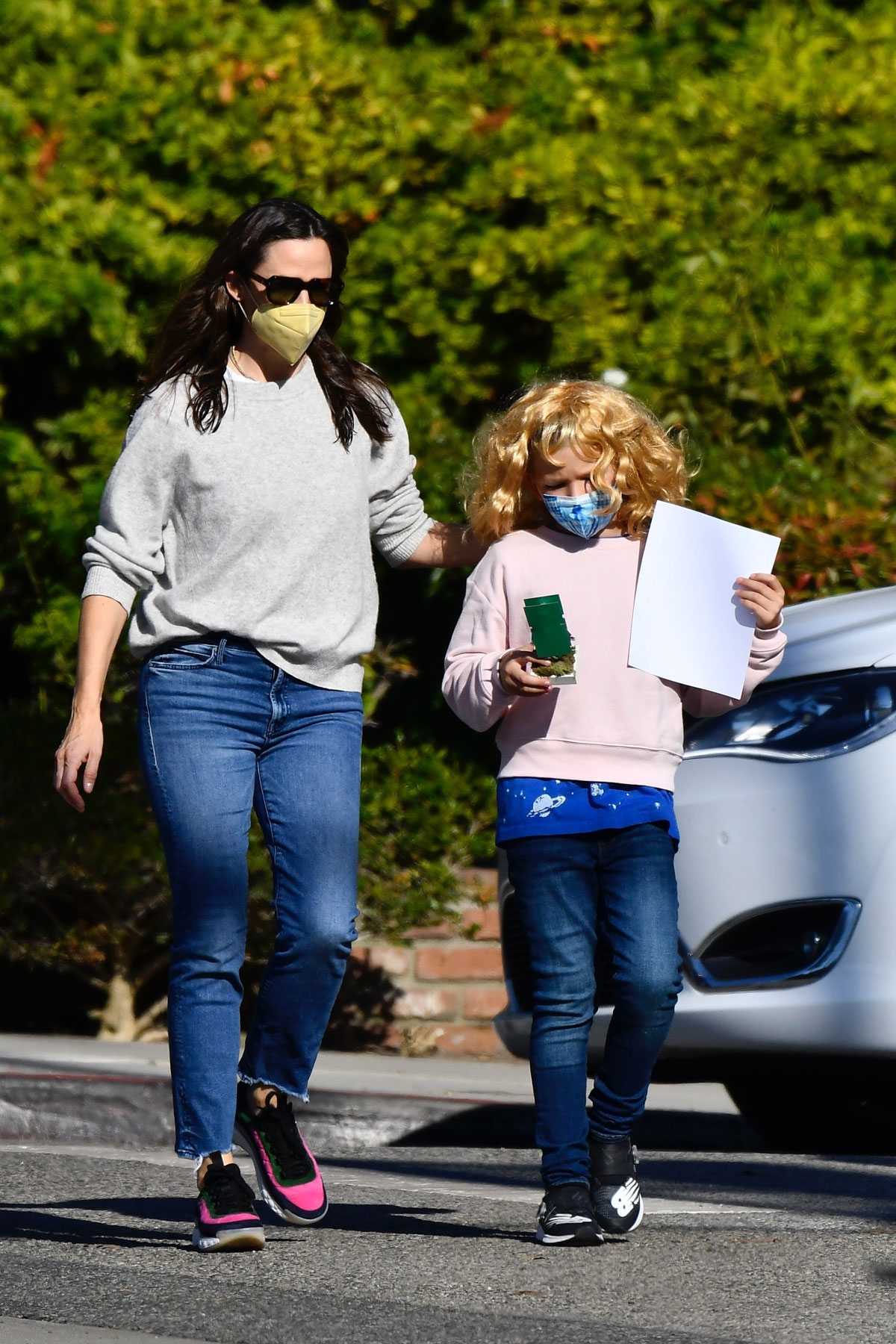 Yesterday we heard that Ben Affleck and Jennifer Lopez had reunited in Malibu over the weekend after some time apart for their busy careers. On Sunday they boarded a private plane together to an unknown destination, maybe to Vancouver were Lopez has been filming. After that there was news that Ben, J.Lo and Ben’s ex, Jennifer Garner, ran into each other while they were out on Halloween. TMZ had photos and a report about it, claiming that they were out in the same neighborhood. Photo agency Backgrid claimed that Garner was “seen walking with a friend” and that Ben and J.Lo were trick or treating with J.Lo’s son Max, 13, and Ben’s son Sam, 9. There were no photos of them all together.

People Magazine has a report with the title “Jennifer Garner Joins Ex Ben Affleck and Jennifer Lopez While Trick-or-Treating with Kids in Malibu.” It’s billed as an exclusive, meaning they got quotes from a rep, and the text doesn’t really match up with the title. People claims that they “met up” while trick or treating, not that they were together or anything.

Jennifer Garner met up with ex-husband Ben Affleck and Jennifer Lopez while out trick-or-treating with the kids over the weekend.

The stars were spotted out for Halloween in Malibu, with the actress meeting up with Affleck and Lopez at one point.

Earlier that day, Affleck and Garner spent time with their kids at Huckleberry.

“Everyone gets along and the focus is always on the kids. Jennifer, Ben and Jen Garner all wanted the kids to have an amazing Halloween,” a source tells PEOPLE. “The kids are friends and wanted to go trick-or-treating together. It made sense that they all went together.”

Adds the source, “Ben is working today again, so they wanted to enjoy a family weekend.”

So did they all go together and/or plan to meet up or did they just run into each other? I know I’m being nitpicky but it’s like they spin everything into this “everyone gets along” narrative. I’m sure they’re friendly with each other, but it’s not like they all planned to go trick or treating together. Plus People makes it sound like all the kids were there. This is weird PR spin! You know who did the best trick or treating blended family outing? Chris Pratt, Anna Faris, their son and their respective partners in 2018. At that point they only had Jack, who was six, and it was cute to see all four people out with him.

Also, remember the story about how Jennifer Garner had finally met John Miller’s kids and that they were planning to introduce their kids to each other? I wonder what happened to that. Maybe US Weekly will let us know. 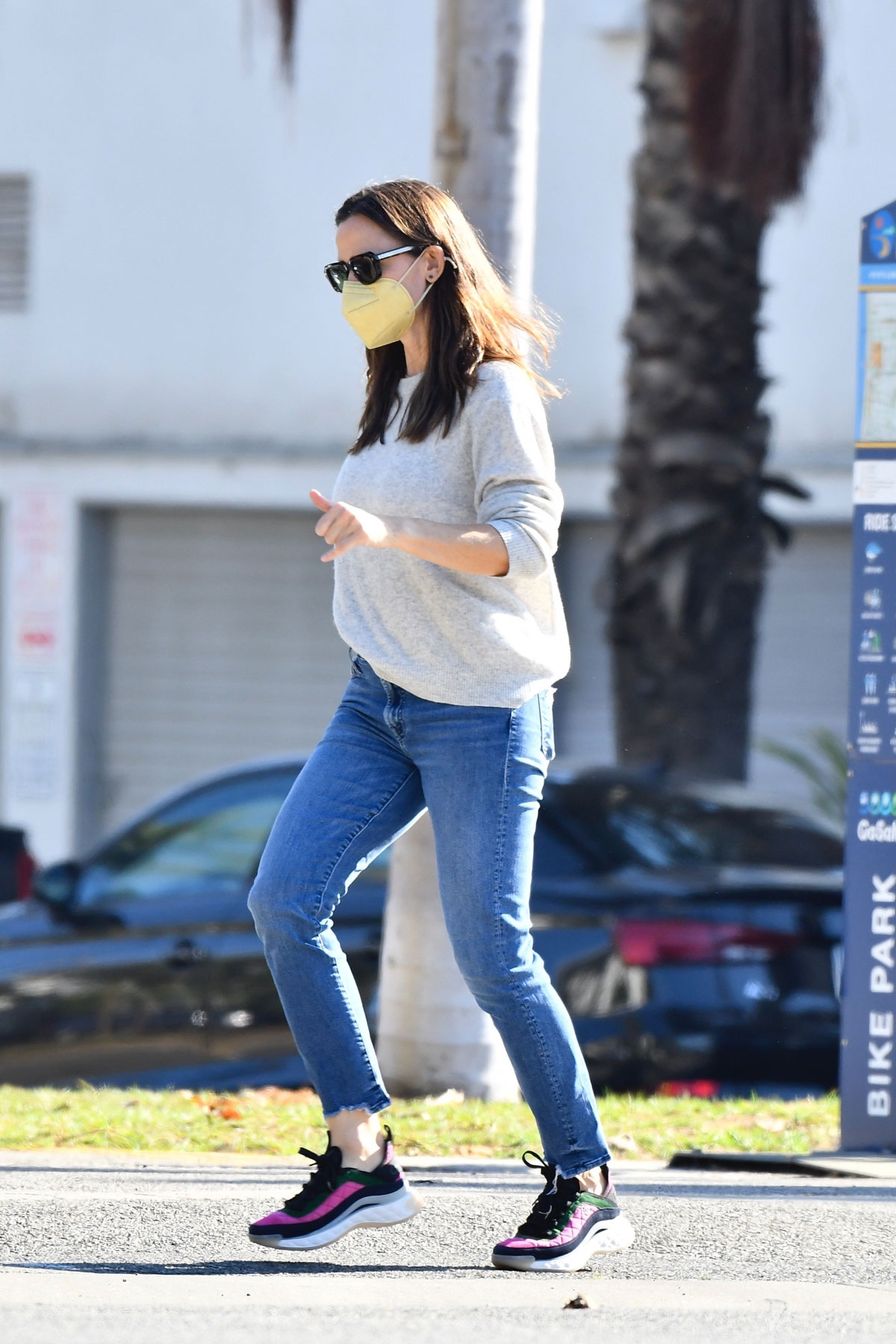 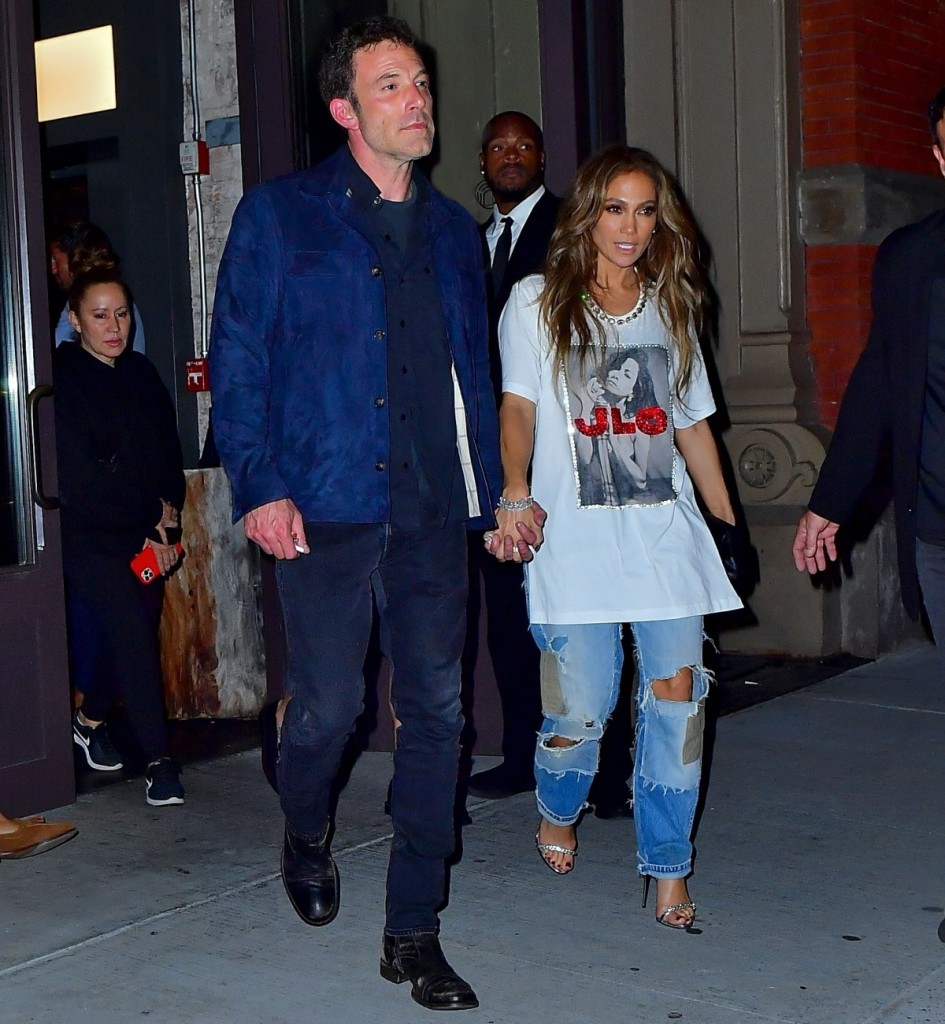 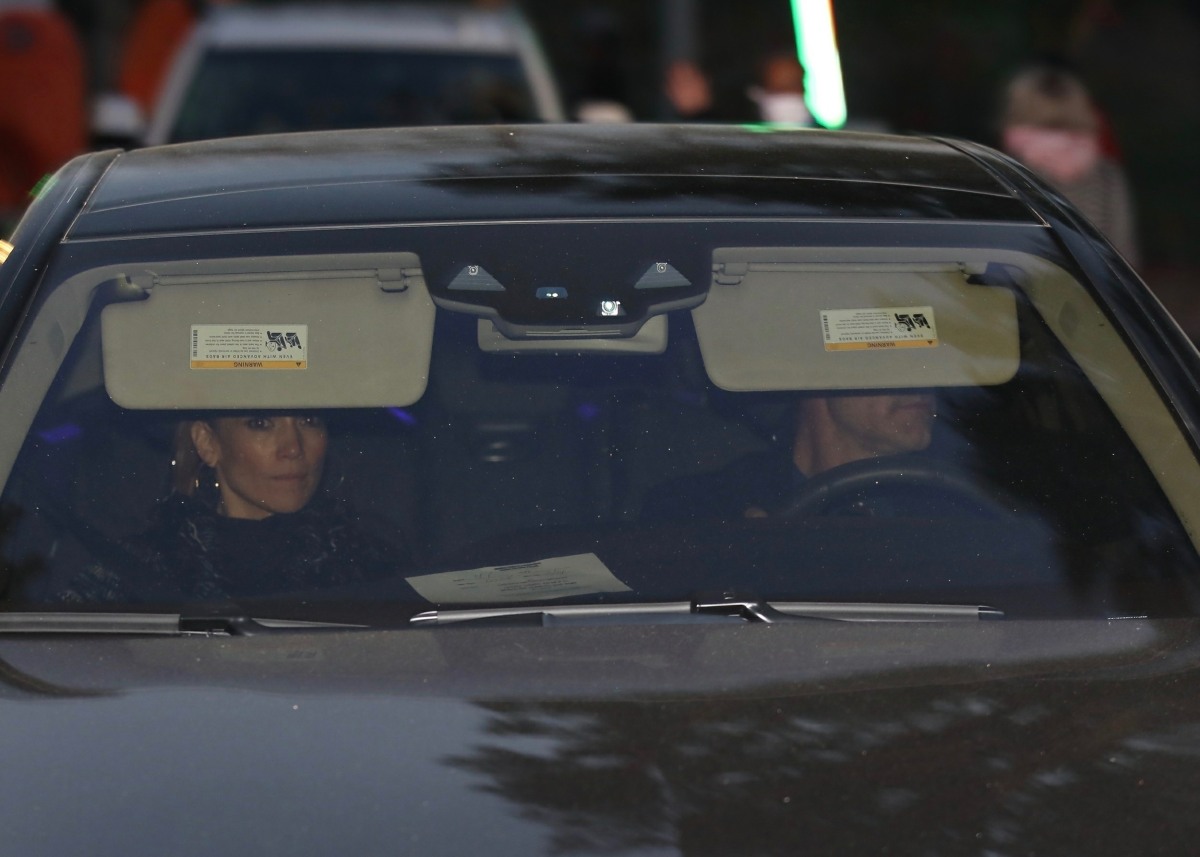 27 Responses to “Jennifer Garner, Ben Affleck, J.Lo and the kids got together on Halloween”