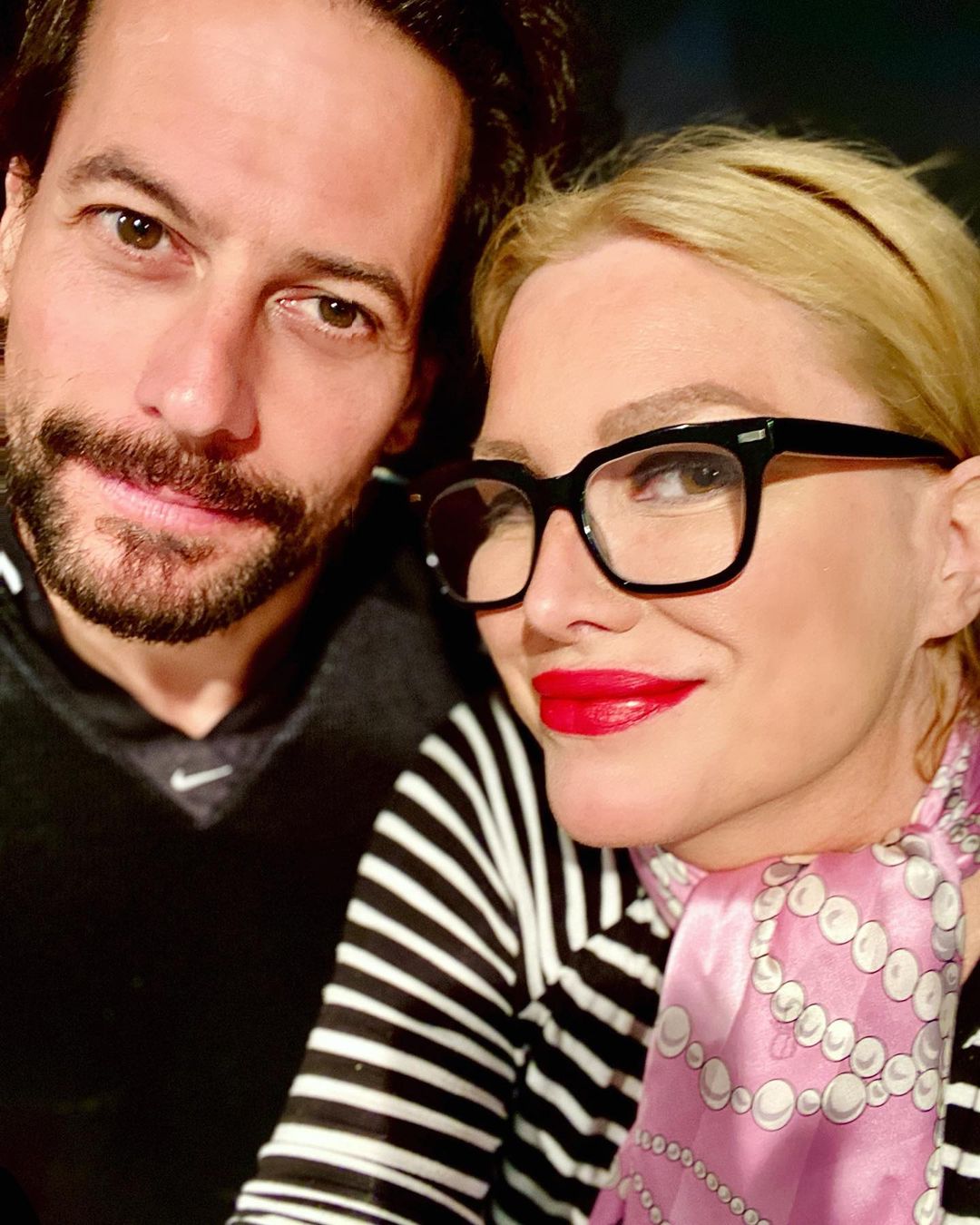 Real talk: Alice Evans is going to be very, very lucky if her divorce is finalized and she ends up with any kind of custody of their children. Not only that, I believe we’re probably only weeks away from Ioan Gruffudd asking the court for a restraining order against Alice. While Alice has made it clear that she’s going to tweet through her own self-sustaining shambles against the advice of her lawyers, I have to think that eventually the court will order her to STFU on social media. A few days ago, Alice posted an old photo of herself and Ioan with the message: “Oops! This came up when I was going through old photos. No offence to the ‘New Girfriend’.” This is her entire shtick at this point. Then it got worse. She re-posted the photo with Ioan edited out, and she included this message:

I just want to apologize to all those people who felt I was being unkind to Bianca (my husband’s mistress) by posting a pic of me and my 20 year love together.

It must have hurt her a lot, the idea that he may have been still sleeping with his wife, or even taking photos with her.

I’m sorry Bianca. He is yours of course.

I’ve taken him out. Now you won’t have to worry.

What in the psychosis are we dealing with here? Is her aim to “get under the skin” of Bianca, Ioan’s girlfriend? Is it to get under Ioan’s skin? Because I doubt either of them care. This is the one time a guy getting a divorce can truly say, with a wealth of examples, that his ex is crazy. Alice basically has a new lease on life now that she knows Ioan has a girlfriend, and she’s hellbent on harassing them online and obsessing over them and trying to “shame” them publicly.

Know what I can't get over?
This is Christmas 2019.
He was ALREADY WITH HER.
He had already promised her he would leave us.
If you look at his face, there is something there..

But God – I was in heaven. I had absolutely NO IDEA. pic.twitter.com/drdQ3gJ2ef 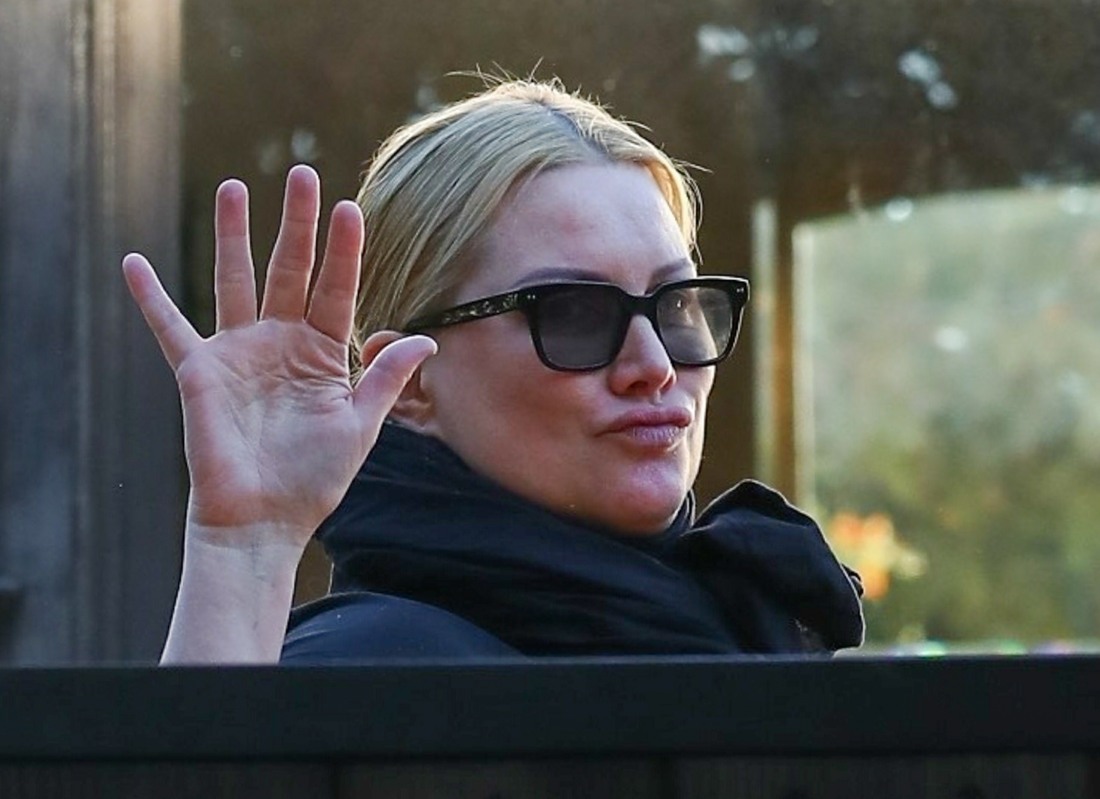