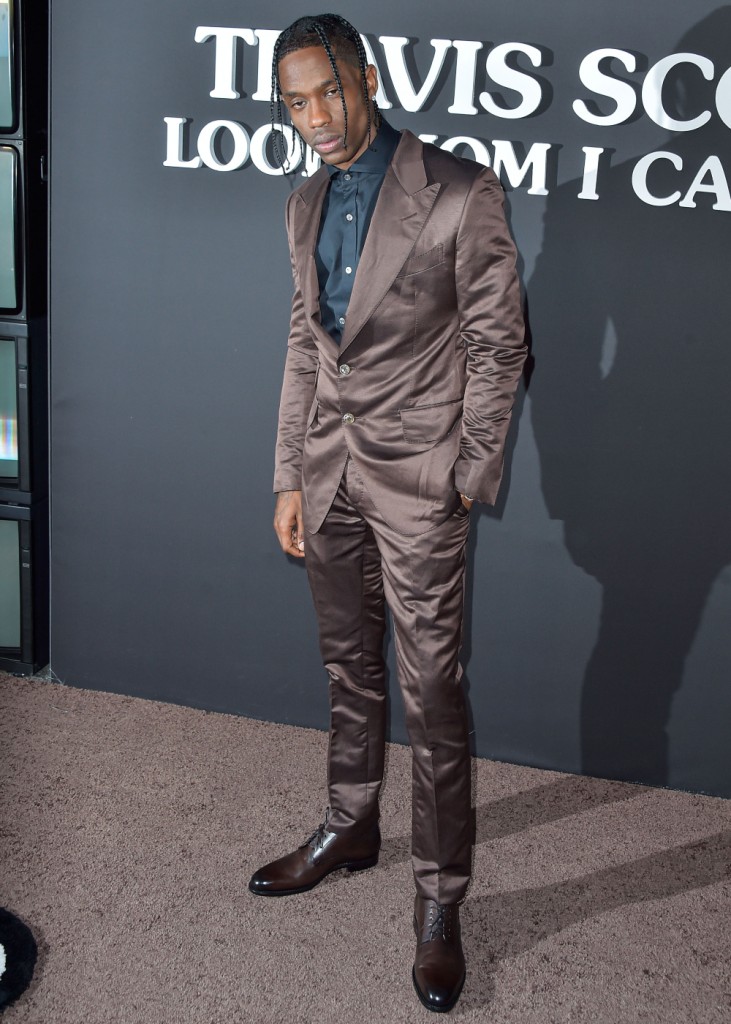 Like everyone else, I am completely horrified by the tragic events of the Astroworld Festival. Any response from the organizers was going to be inadequate in the wake of the deaths and injuries that happened. However, even with that said, the response has been worse than imagined. I agree with Kaiser’s assessment that Travis Scott has been responding emotionally. That’s not saying it’s right or wrong. Obviously, he’s also being coached by his legal team, but what they are putting out is not it. Travis issued a statement in which he offered to pay for the funerals of all those who perished at the concert. This is appropriate, but also probably cold comfort to the victims’ families. In addition, Travis is refunding ticket costs and paying for a month of therapy through the app BetterHelp for attendees. This announcement did not go over well. Most people saw it as a sponsorship more than any act of service:

Did we just go from a tragedy to a BetterHelp brand partnership? https://t.co/H6SeJFMq1N

Buzzfeed wrote to BetterHelp to clarify the arrangement. Within the response from BetterHelp president Alon Matas, they learned that Travis reached out to them, the offer is for one month – and not much more.

“Following the tragic event over the weekend, Travis’s team reached out to us and asked how we could provide help to those impacted.”

One of the criticisms of the offer was that it was only for one month, a relatively short period of time — especially for trauma work. Originally, the page for Astroworld read, “BetterHelp is offering one month of therapy for those impacted.”

Later on, the page appeared to change to say that The Cactus Jack Foundation — aka Travis Scott’s foundation — would be “covering one month of therapy” and that people could reach out to the foundation for additional coverage. After one month, BetterHelp typically charges between $60 to $90 per week.

In an email to BuzzFeed, Matas wrote that, “BetterHelp and Travis together will cover the costs to provide a month of free therapy by licensed therapists so people in need can get professional help.” He also denied that BetterHelp was paying Travis or “profiting by selling people’s data to advertisers or third parties.”

However, there is the question of whether or not an app like BetterHelp is even suited to help people in a situation like Astroworld. The site’s FAQ says that BetterHelp is not suitable if you are a minor — as many of the Astroworld attendees were — or if “you are in an urgent crisis or an emergency situation.” BetterHelp also cannot be used to obtain a clinical diagnosis or medication.

In response to this, Matas said that BetterHelp is “a therapy service and therapy isn’t the solution for someone who needs immediate help with an urgent crisis.” Within the same email, he also listed the other events BetterHelp reportedly offered free therapy for: “Hurricane Dorian, Hurricane Michael, Hurricane Ida, the Gilroy shooting, the El Paso shooting, the California Wildfires, the evacuations from Afghanistan.”

I don’t have any issue with online therapy. But those attendees are possibly looking at PTSD. They likely have no idea what they are processing or how to come at what they are experiencing. As the article pointed out, a month is not going to be enough for many of these people. And who’s covered? There is a nine-year old attendee in a medically-induced coma, how much of their family gets a free month? Do they have to wait to see how the child fares before they start their free therapy?

But the other part of this is the app BetterHelp. It’s a good idea and nice that it’s so accessible, but many people say it’s not a great mental health source. The therapists are overworked and possibly under qualified. People are posting text exchanges with their therapists that are mind-boggling insensitive. CB gave them a try and she found the same thing, so she dumped the service. The idea to offer therapy was not wrong. But this offering wasn’t well thought out. If they were serious, they should have set up crisis counselors in the areas or drop-in clinics. At the very least, have some dedicated PTSD counselors available just for the Astroworld attendees. My heart goes out to all the victims of Astroworld. 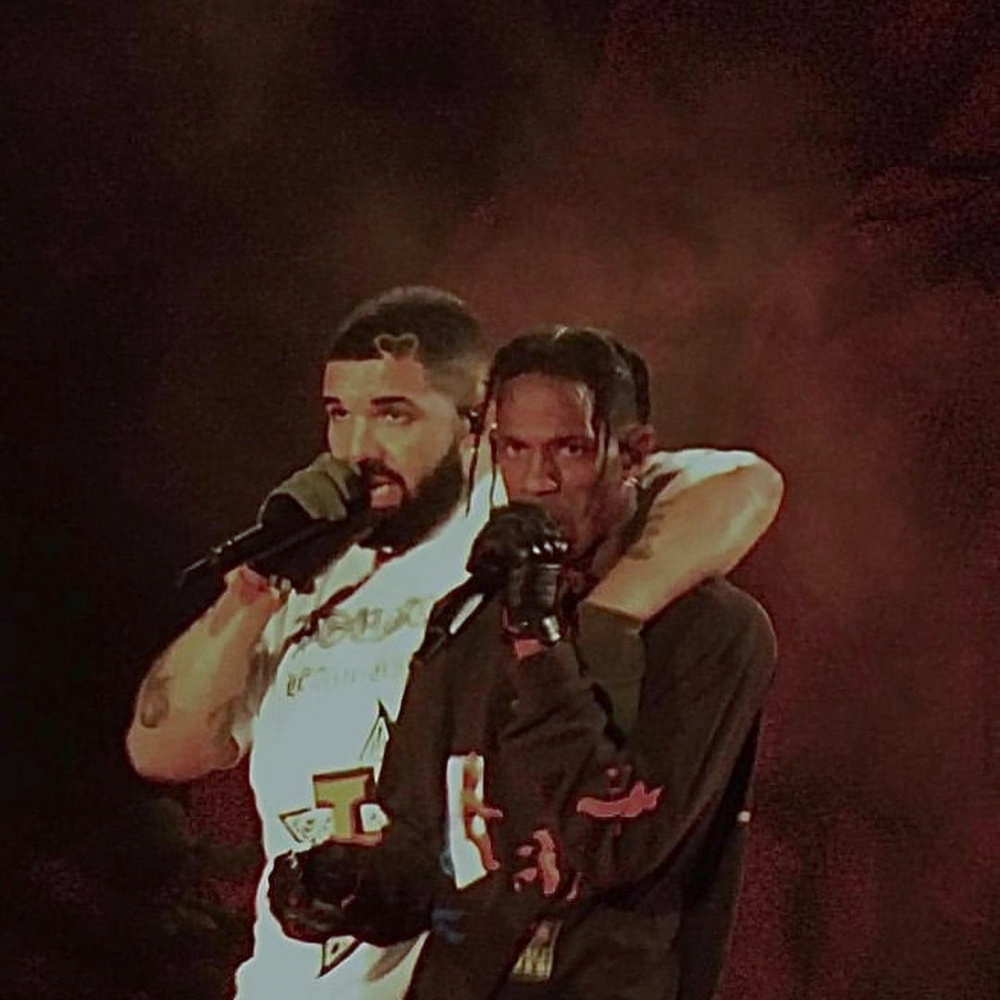 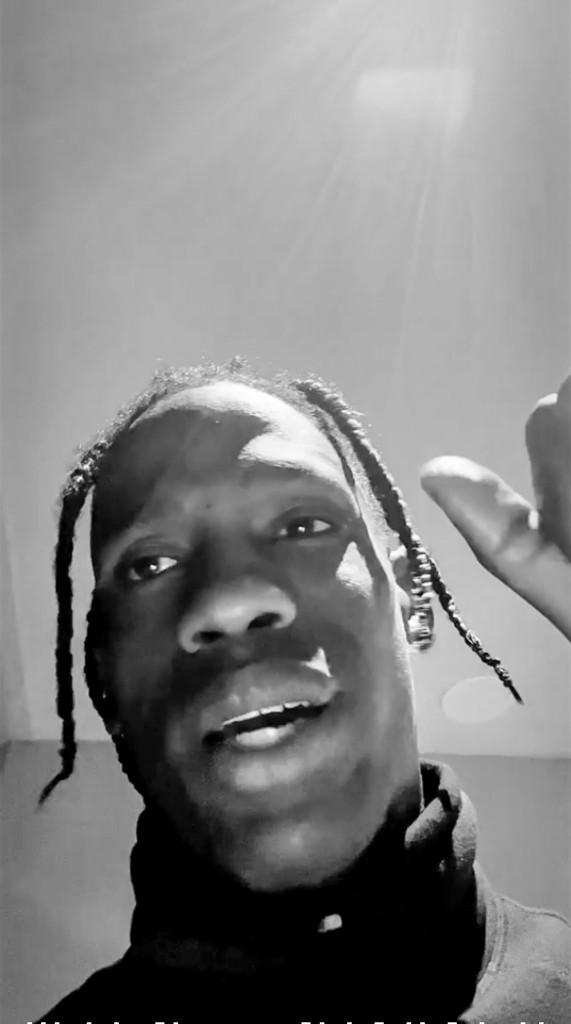