Britney Spears’ conservatorship has finally been lifted, Britney has been freed 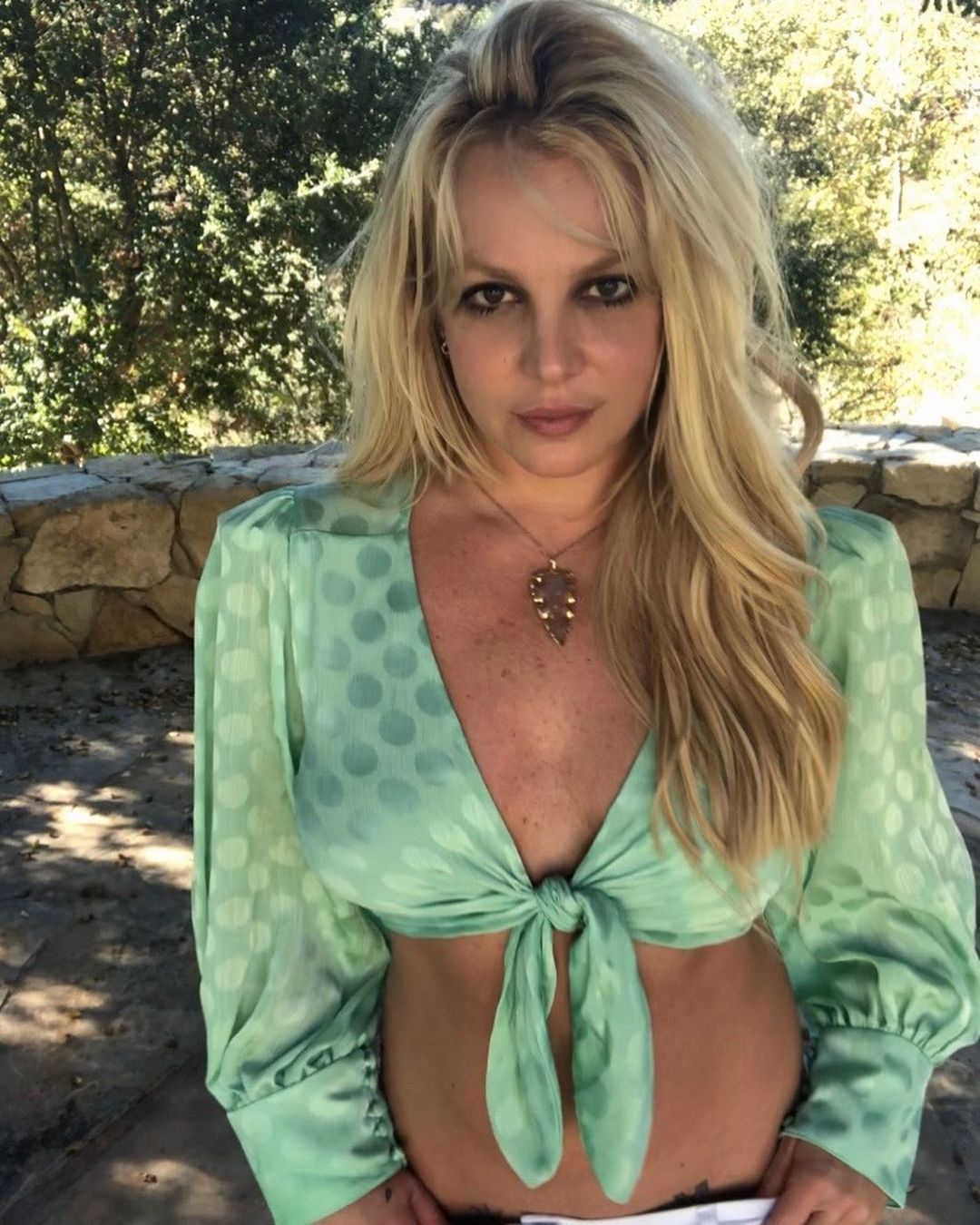 It was a long, tedious process, but now Britney Spears is finally free. In September, Jamie Spears was finally removed as conservator. On Friday (November 12), the conservatorship was finally lifted. It should be noted that in the past four or five months, everything has been done according to Britney and her lawyer’s timeline. There were legitimate concerns about what would happen if the conservatorship was lifted immediately, and Britney’s lawyer Mathew Rosengart wanted to put certain people and certain protections in place so that Britney would still be taken care of, but she will definitely not be in a conservatorship anymore. She has an administrator for her estate and finances, and her old conservator Jodi Montgomery will still be around to help Britney transition to a life without a conservator.

Britney Spears is free — the singer will no longer be under the conservatorship that has ruled her life for the last 13 years, effective immediately. On Friday, Los Angeles County judge Brenda Penny approved Jamie Spears’ petition to end the conservatorship of his 39-year-old daughter Britney, after the singer made clear over the summer that she wanted out of the legal situation, in which she’s been embroiled for more than a decade.

While Britney’s conservatorship of the estate and of the person have been terminated, temporary conservator John Zabel will have “administrative powers” in Britney’s trust and estate. Meanwhile, her personal conservator Montgomery will “be there for anything she needs,” according to Montgomery’s attorney Wright.

At the start of the hearing, Britney’s attorney Mathew Rosengart stated, “I don’t want to bury the lede — we believe the conservatorship as a practical matter should end today… The time has come today to end the conservatorship. Mr. Spears in prior counsel in a 180-degree reversal was insisting upon termination on that day. Our position was that termination was appropriate. But we wanted to put into place a safety net, both on the financial side and on the personal side, and true [to] our word papers were submitted to the court by Ms. Wright on behalf of Miss Montgomery in terms of termination care plan.”

He added that papers were filed on the estate side as well and that an “orderly transfer of power” was in the works.

“I just wanted to make the court aware that the safety net has been put in place both in regard to the financial side and the personal side,” he said.

Both Jamie’s attorney Alex M. Weingarten and conservator of Britney’s person Jodi Montgomery’s attorney Lauriann Wright told the court they had nothing to add. Britney’s mother Lynne’s attorney Gladstone Jones stated that Lynne was “supportive” of the decision. She appeared on camera for part of the hearing, while Jamie also joined remotely via phone.

It’s just a good story and I hope everything turns out well for Britney. I hope she and Sam Asghari get married and I hope he stays a nice, supportive guy. I hope Rosengart continues to pursue civil and criminal investigations into Jamie Spears’ handling of Britney and her money, and Rosengart clearly believes that Jamie embezzled millions (I believe that too). Yeah… let Britney have some peace and happiness now. 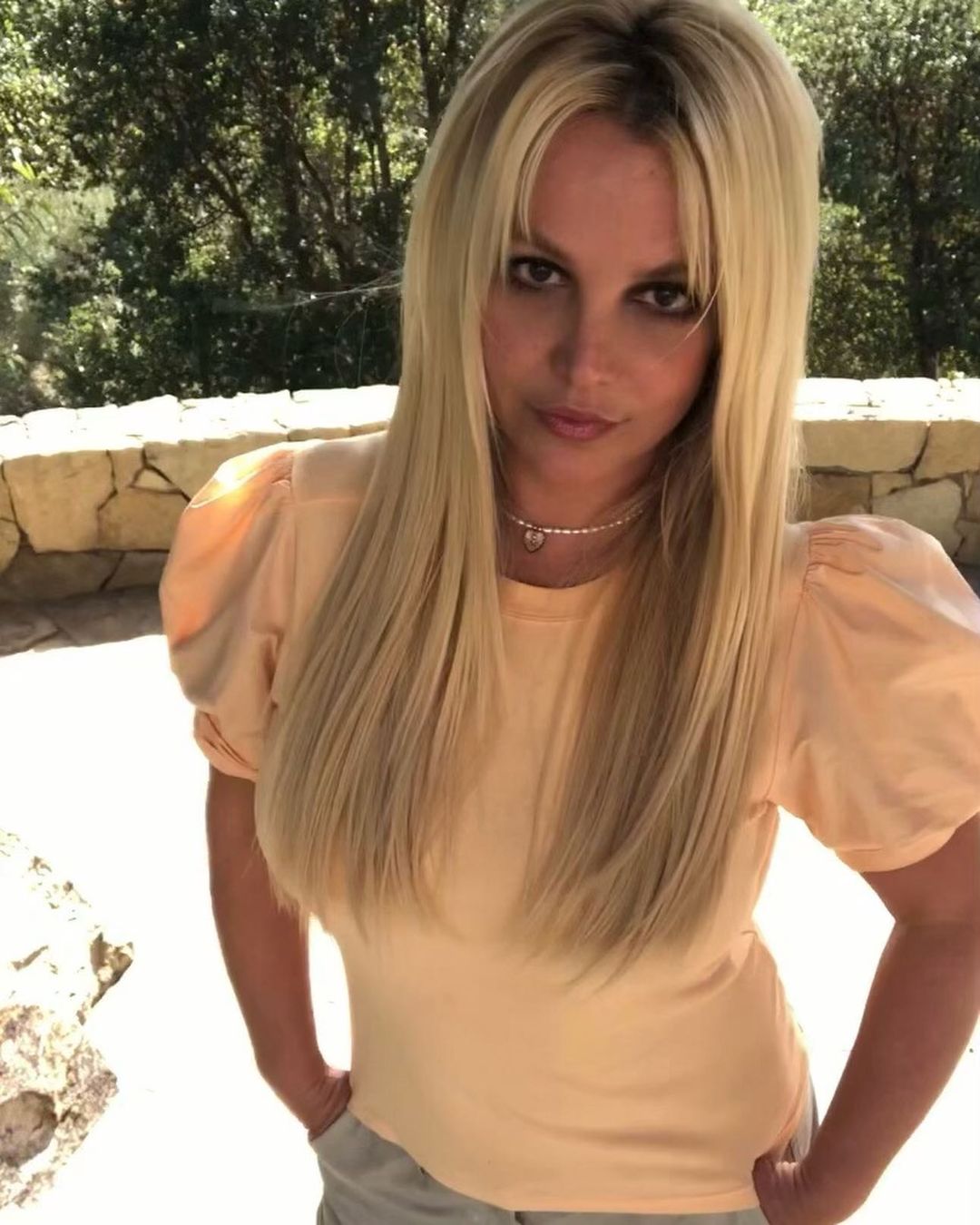 35 Responses to “Britney Spears’ conservatorship has finally been lifted, Britney has been freed”