Prince Charles left for Jordan this morning, where are the counsellors of state? 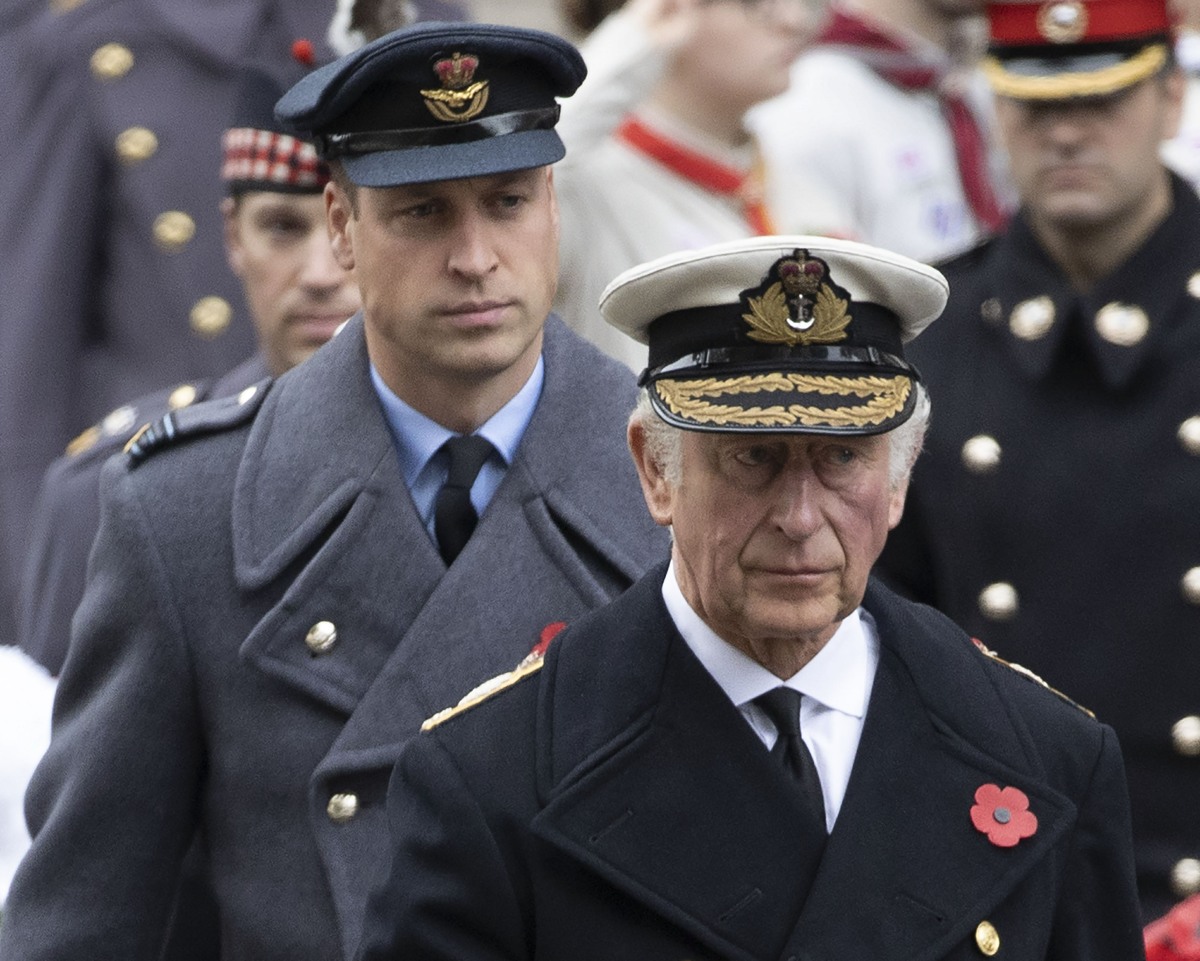 Yesterday, Remembrance Sunday, was Prince Charles’ 73rd birthday. The royal social media accounts all posted photos and birthday wishes for Chuck, but most people were focused on the Queen pulling out of the Cenotaph event at the last minute. Charles took his mother’s place, just as he did at the Festival of Remembrance. Even though he’s not officially the Regent, he is acting like it. Which also makes it odd timing that Chuck and Camilla flew out of the UK this morning.

The Prince of Wales on Monday jetted to Jordan for the first part of his Middle Eastern tour after checking on the Queen who was forced to miss the Remembrance Sunday service. Charles and the Duchess of Cornwall arrive in Amman on Tuesday and will later travel on to Egypt. It is the first royal overseas tour for two years after they were halted in the pandemic.

It is understood the prince spoke to the Queen after she pulled out of the service at the Cenotaph on Sunday due to a sprained back. On Monday, she was carrying out light duties at Windsor.

The tour to Jordan, in the kingdom’s centenary year, will showcase its “strong bilateral relations” with the UK and will focus on addressing the climate crisis. Charles’s visit to Jordan will underpin security cooperation and the long-standing relations between the two royal families. On the first day of engagements, Charles and Camilla will be welcomed by King Abdullah and Queen Rania at Al Husseiniya Palace.

This trip has been planned for weeks, if not months, and it was said that Charles was quite eager to get back to royal tours, even if his tours are boring as hell and they get very little coverage outside of Salt Island. But this also made me think of that weekend at the end of October when Charles was in Italy for the G20 Summit and the Daily Mail’s “sources” were suddenly freaking out about the Counsellors of State. If the Queen is incapacitated, there are four counsellors of state appointed to take over and undertake the business of the crown. Currently, those counsellors are Charles, William, Harry and Andrew. Harry is out of the country permanently. Charles is traveling outside of the UK. Andrew is a pervert who stepped down from royal duties. So that just leaves Work-shy William to hold down the fort while the Queen is apparently too ill to do much of anything. They still haven’t gotten around to appointing new counsellors of state either!!

Thank you for the kind birthday wishes for The Prince of Wales today. pic.twitter.com/RrlNGjQoiX

— The Prince of Wales and The Duchess of Cornwall (@ClarenceHouse) November 14, 2021

Wishing The Prince of Wales a happy birthday today 🎈 pic.twitter.com/L28cmM2KET 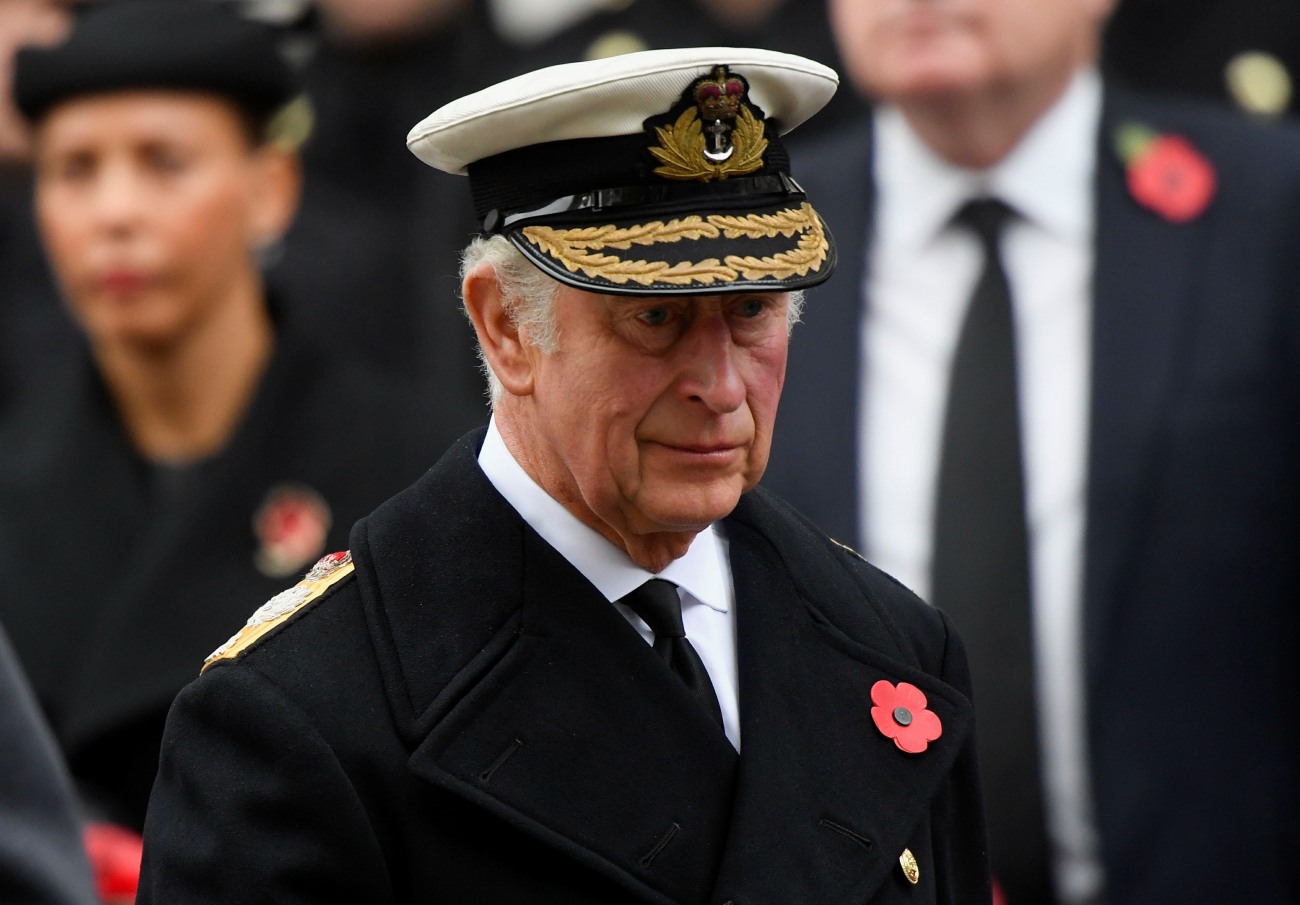 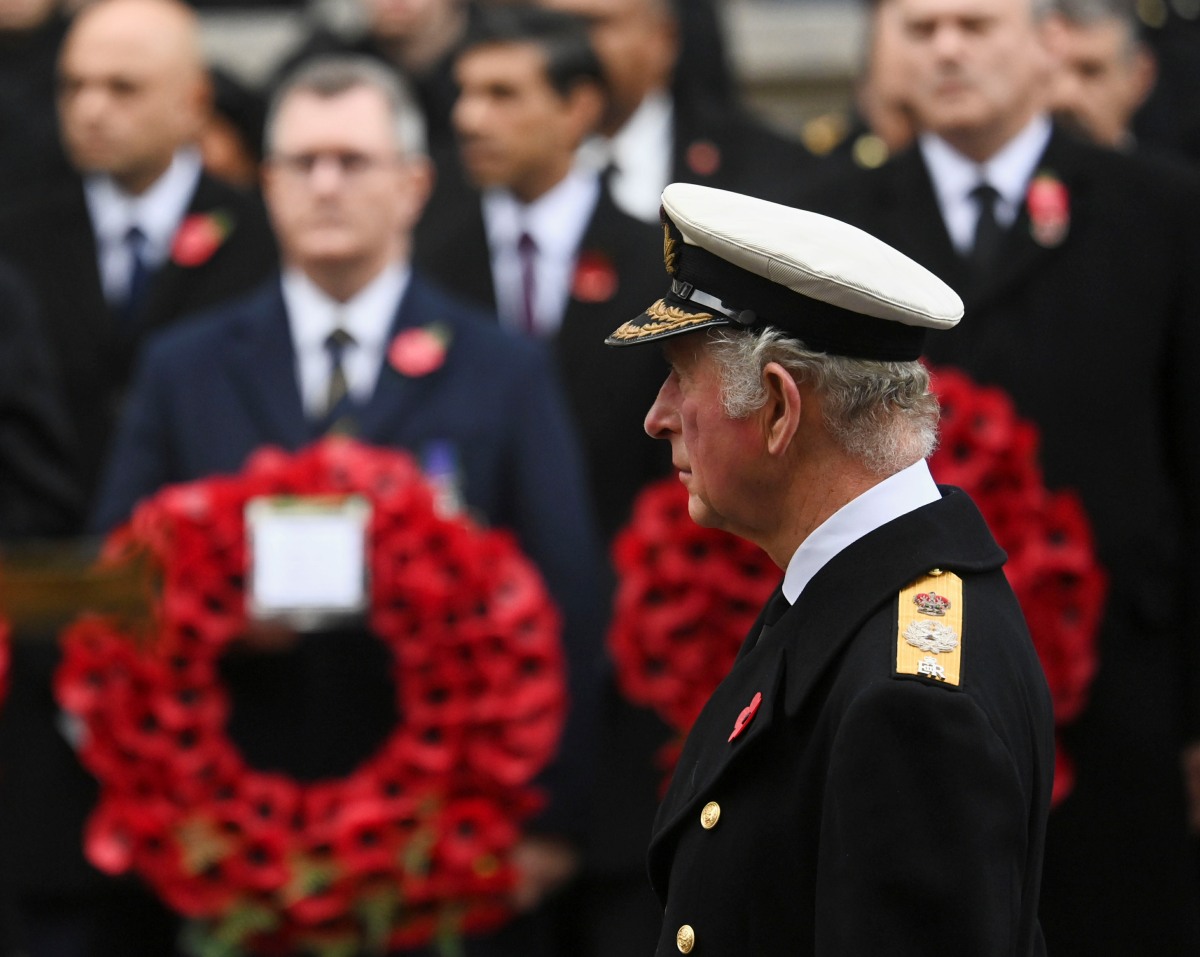 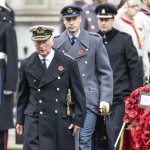 20 Responses to “Prince Charles left for Jordan this morning, where are the counsellors of state?”