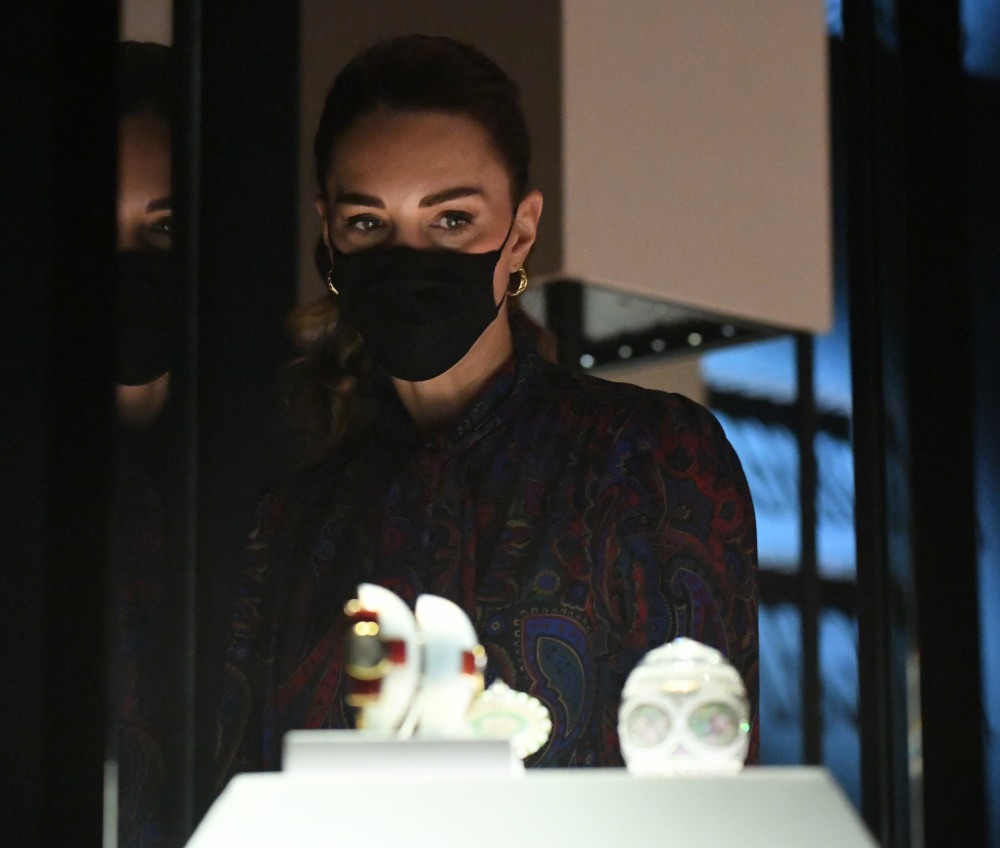 The Duchess of Cambridge stepped out yesterday to view an exhibition at the Victoria & Albert Museum. The event was tightly controlled, just judging by the photos and reporting. I’m not even sure the Royal Rota was told in advance that Kate would be making this outing, and there were no photos (that I saw) of Kate entering or leaving the museum. Just a handful of shots inside the museum of Kate wearing a mask and looking at Faberge eggs. My point is that at no point was Kate in the position of being asked any questions about Meghan and Harry, or Meghan’s second legal victory, the news of which had broken just before Kate’s museum visit. Kate issued no statements other than the social media posts declaring a keenness for eggs. Perhaps the absence of a message is the message, huh? So says Liam Gilliver, a Daily Mirror opinion writer, who wrote this column: “Kate and William’s silence on Meghan Markle’s privacy win speaks volumes.”

“These harmful practices don’t happen once in a blue moon – they are a daily fail that divides us, and we all deserve better,” Meghan wrote. Aside from the hilarious swipe at the sued publication, Meghan’s statement is pretty poignant. Even if you don’t like her, you’ve got to admit she’s right on this one.

But awkwardly twiddling their thumbs and staying silent is none other than fellow royals, Kate Middleton and Prince William. Around an hour after the news broke, the Duke of Duchess of Cambridge posted a thread on Twitter to their 2.3 million followers. But instead of words of support for their own brother and sister-in-law, the couple decided to post about… Fabergé eggs.

Now if my relatives were being hounded I’d be pretty upset for them.

It doesn’t help the suspicion that Kate and William never really cared that Meghan was receiving vitriol and invasive comments from social media on a daily basis – or how that impacted her mental health and ability to stay close to the monarchy. Because even though they were not part of that system, Kate and William certainly benefited from it.

The more people disliked Meghan and Harry, the shinier Kate and William were perceived. The more criticism Meghan got, the more invisible Kate became. If Meghan’s outfit was ill-fitting and unoriginal, Kate’s was elegant and stunning.

And as pessimistic as this may seem, the Cambridges don’t really seem to mind. Or at least, nothing in their actions say they do.

I mean, seriously. Fabergé eggs? Get a backbone and stand up for what’s right.

Seriously though, just think about how this would have gone if William and Kate actually gave a sh-t about Harry, Meghan, Archie and Lili Diana. I mean, if the Cambridges actually gave a sh-t, they never would have authorized Jason Knauf to hand over Meghan’s emails and texts to the Mail’s lawyers in the first place. They also never would have orchestrated a smear campaign on a pregnant woman in 2018, a campaign which continues to this day. This entire time, William and Kate have shown us who they are through their lack of action and lack of words. Their silence is their message. They’re not happy for Meghan. They’re mad that she won again. And I bet they’re planning something extra-unhinged for the Mail’s appeal to the Supreme Court. 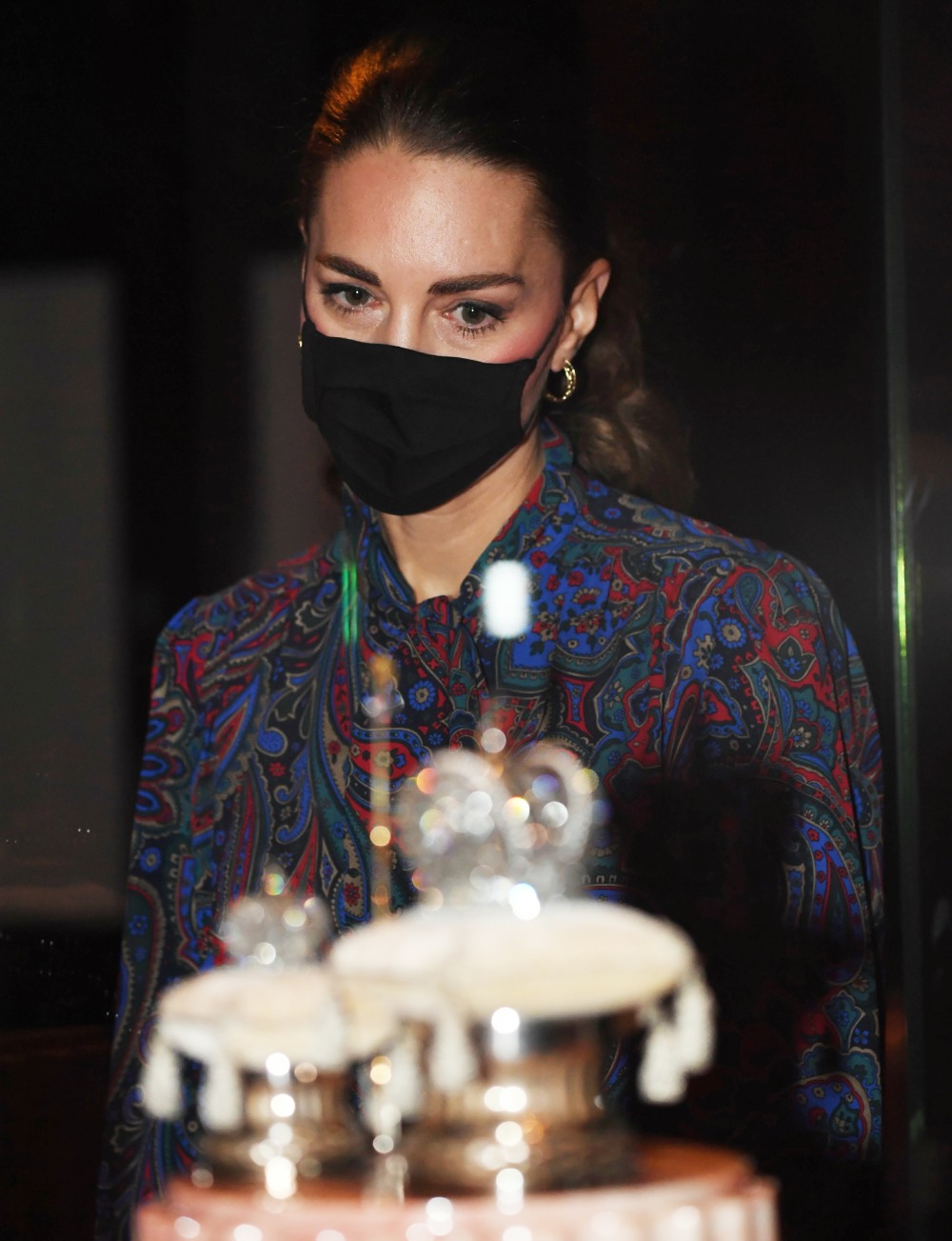 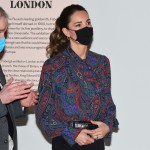