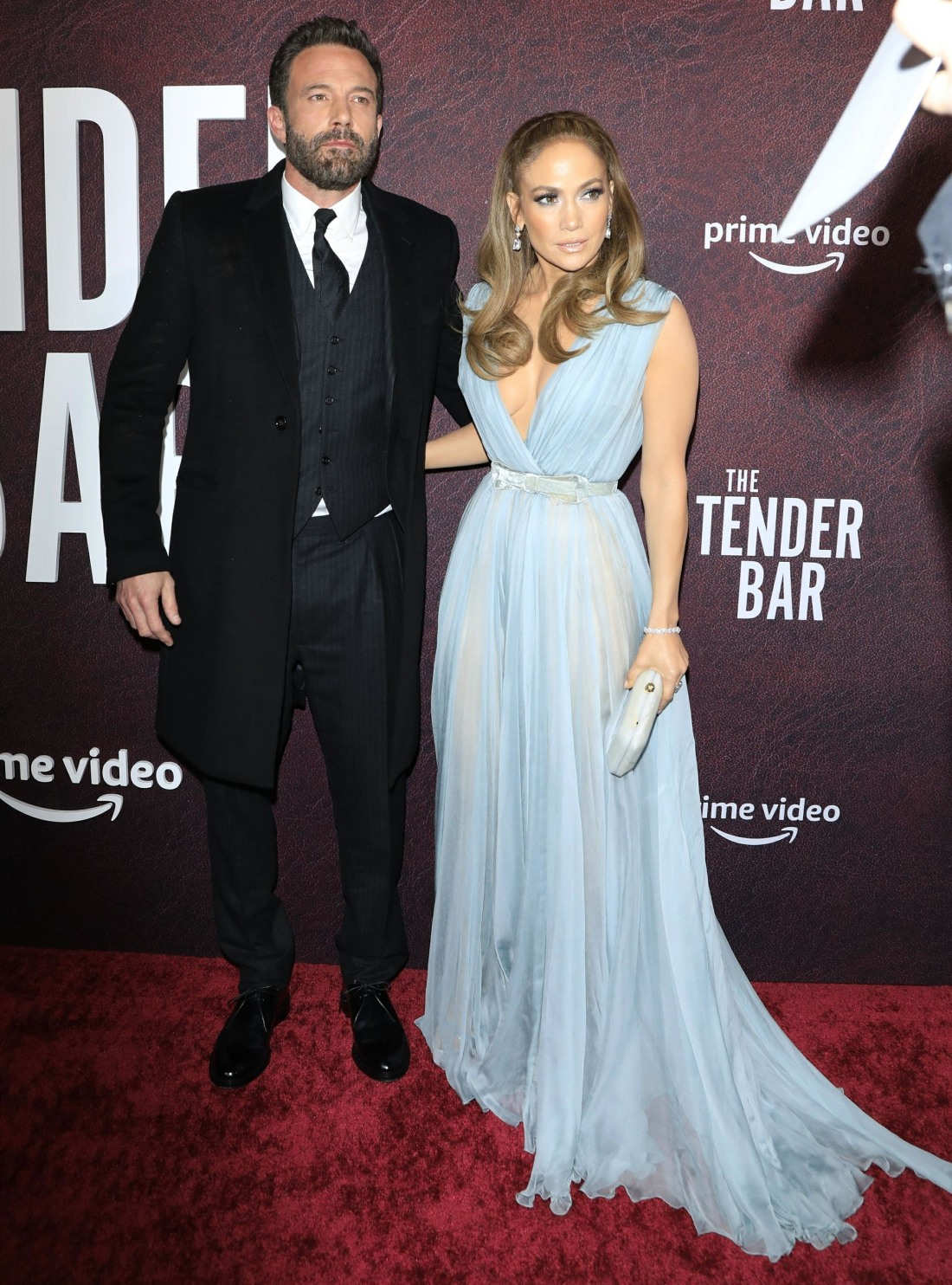 While I loathe Alex Rodriguez, I bet he’s having a great week, and he’s probably chuckling to himself a lot. A-Rod had a good thing going with Jennifer Lopez, they were J-Rod, and she helped his image a lot, he cheated on her and she stuck with him and then… Mr. Steal-Your-Girl Ben Affleck started writing love letters to J.Lo. Suddenly J-Rod was no more and the Bennifer Revival was upon us. We were told that this time it was different, that J.Lo and Ben were older and more mature and everything was perfect. Then Ben had to sabotage himself in an interview with Howard Stern this week, talking about how he felt trapped in his marriage to Jen Garner and heavily implying that Garner (and his miserable marriage) was the reason why he drank. Apparently, J.Lo is very mad that months of careful PR just went down the drain:

Ben Affleck is getting online backlash for a recent freewheeling interview he did with Howard Stern — but a source tells Page Six that Jennifer Lopez is also upset. While discussing his divorce from Jennifer Garner during an interview on “The Howard Stern Show” on Tuesday, Affleck seemed to pin his struggles with sobriety on his ex.

“Part of why I started drinking was because I was trapped,” the star said. “I was like, ‘I can’t leave because of my kids, but I’m not happy, what do I do?’ And what I did was drank a bottle of Scotch and fell asleep on the couch, which turned out not to be the solution.”

Sources also tell us that Lopez isn’t happy with the chat.

“[Lopez] is pissed,” said our source. “She is getting pulled into this because she is dating him. She doesn’t want to be dragged into this.”

The source added, “She has met Jennifer Garner. She is trying to get to know her and Ben’s kids.” The source said of Affleck, “It’s reckless and cavalier of him.”

But, another told us, “This is simply not true and the focus is on the children.”

Yeah, I can see it! Garner has every reason to be pissed, but so does J.Lo. J.Lo was just minding her business, back with “the one who got away,” and now she’s back in a typical Affleck mess. She didn’t have anything to do with his marriage or divorce! “It’s reckless and cavalier of him” – hello, have you met Ben Affleck? Reckless and cavalier is his entire brand.

So, yeah, I do wonder if Winter Bennifer will perhaps be the end of all of this. Perhaps this incident was kind of a wake-up call for J.Lo? We’ll see. So much of this is now wrapped up in the promotion for The Tender Bar, and Ben’s Oscar campaign. And J.Lo wants a date for the premieres of Marry Me early next year. Whew. 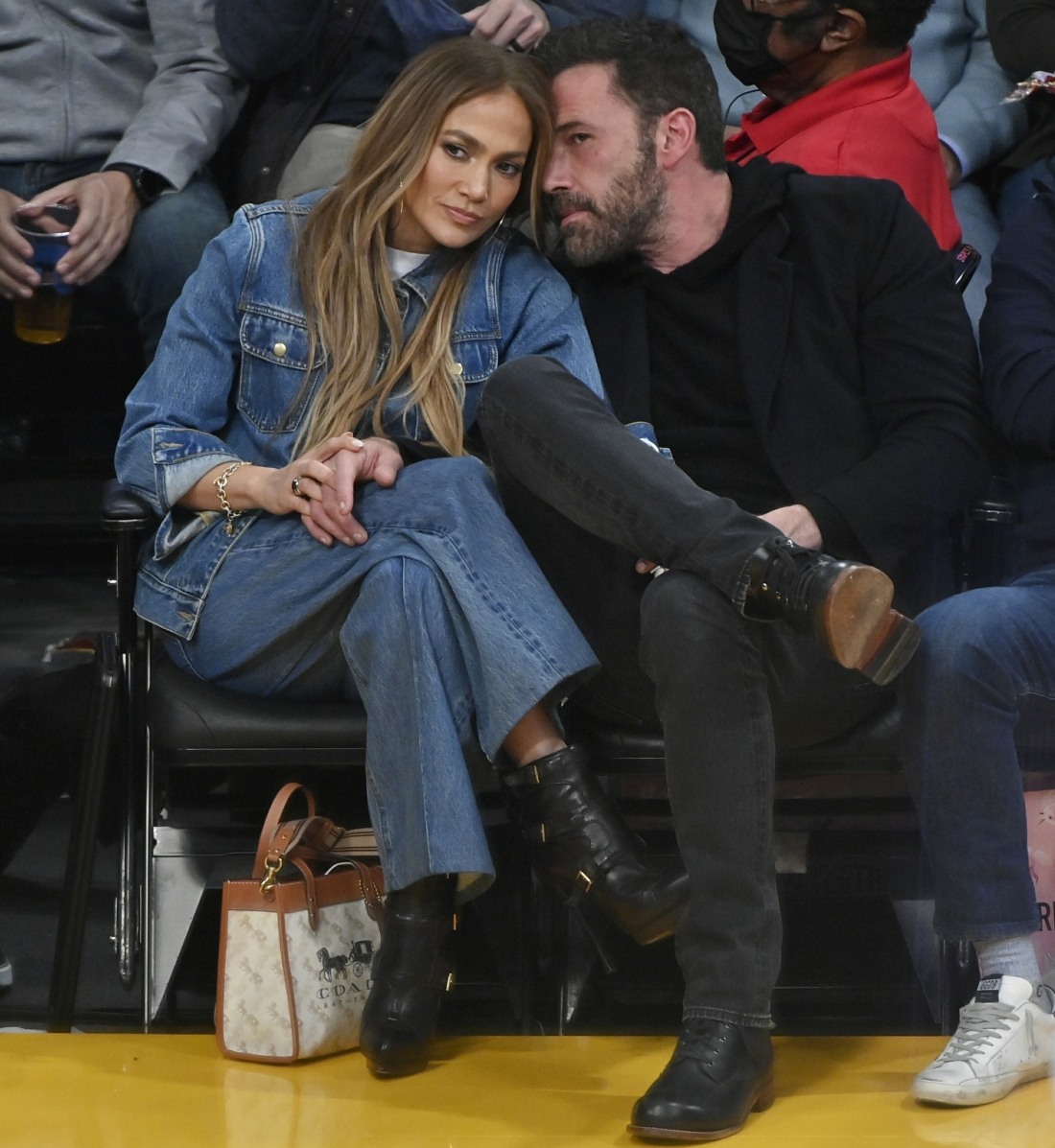