Britney Spears responds to sister Jamie Lynn: ‘She wants to sell a book at my expense’ 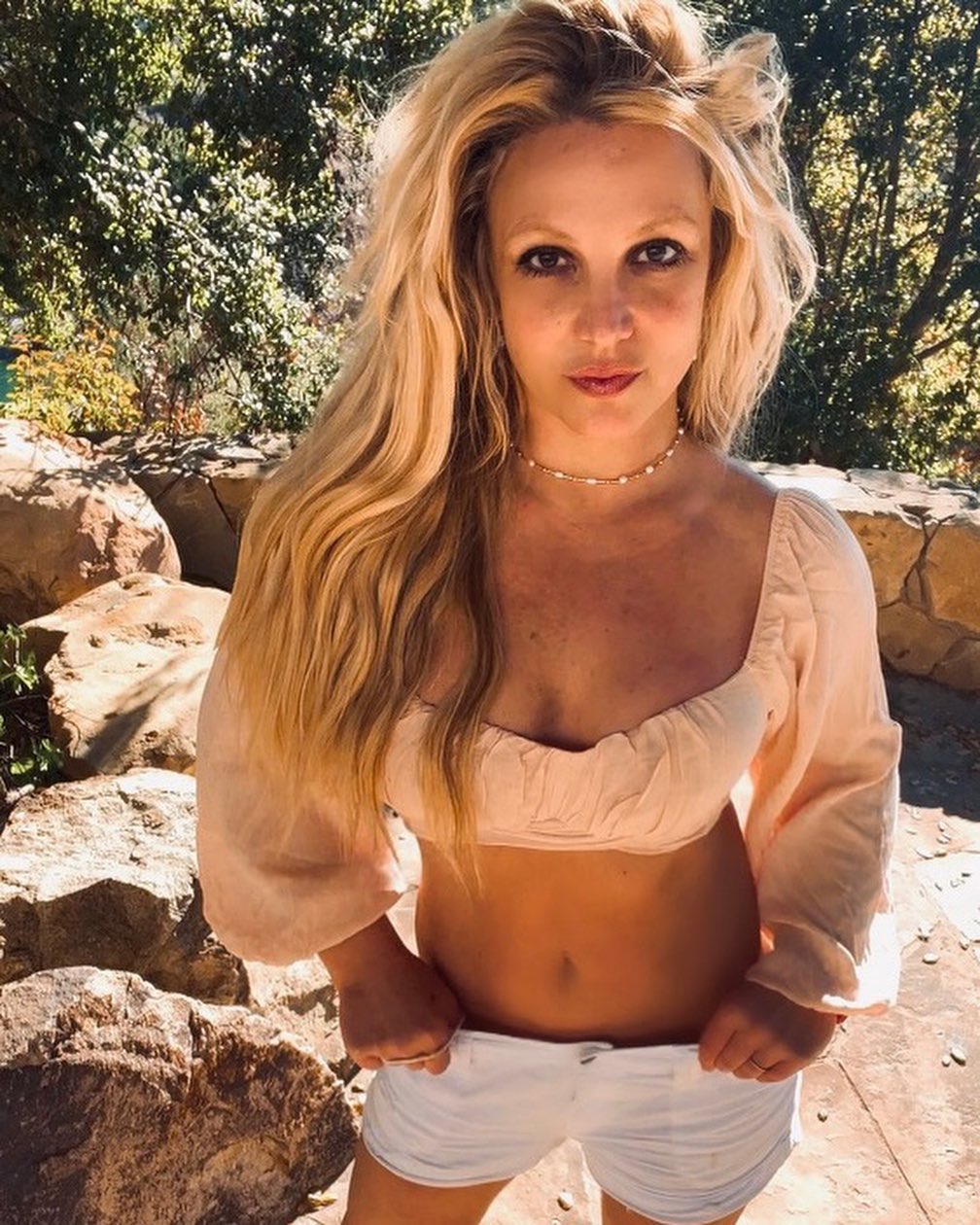 Jamie Lynn Spears has been promoting her new memoir, which is called Things I Should Have Said. It was originally titled I Must Confess: Family, Fame, and Figuring it Out, but she changed it after backlash for using a line from her sister Britney’s lyrics. Jamie Lynn has seemed unprepared to answer questions about Britney’s forced conservatorship and comes across as defensive. In an interview with Good Morning America, Jamie Lynn claimed that she tried to help Britney, but that Britney didn’t take the steps to end the conservatorship after she reached out. Britney has previously stated that Jamie Lynn did not try to help her and that she sees her sister as complicit. Following her sister’s GMA interview, Britney released a long statement on Twitter putting Jamie Lynn on blast. She used a lot of emojis and it reads like a friend texting her thoughts. Here’s some of what she wrote [via Huffington Post] and you can see the statement below. Unfortunately Britney is sick with a high fever, but is feeling a little better with some Aleve.

Britney Spears slammed Jamie Lynn Spears in a lengthy Twitter statement Thursday, accusing her younger sister of trying to sell a book at her expense.

The pop star said she watched Jamie Lynn’s “Good Morning America” interview and was bothered by the comment that her behavior was out of control.

“[Jamie Lynn] was never around me much 15 years ago at that time,” Britney said. “So why are they even talking about that unless she wants to sell a book at my expense?”

Addressing an alleged rift between the sisters, Jamie Lynn told the talk show that she had “only ever loved and supported” Britney, “so I don’t know why we’re in this position right now.”

She was apparently referring to Britney’s unhappy reaction after Jamie Lynn performed a medley of remixed Britney songs at the 2017 Radio Disney Awards.

“I know it may sound like a silly thing to most people but I wrote a lot of my songs and my sister was the baby,” Britney said in her statement. “She never had to work for anything. Everything was always given to her!!!!”

I hope Britney is ok and that she feels better soon! If she has covid she’ll hopefully be fine. We know she’s vaccinated because she posted photos to Instagram.

As for Jamie Lynn, she’s always seemed like a little brat when it comes to her sister. From performing her sisters’ songs to bragging that she stays at the Ritz instead of her sister’s condo in Florida, she just seems rude. I understand that her family is massively dysfunctional and that she was just a teen mom when her sister was put under a conservatorship. She’s 30 now and a grown woman. At the very least she should have more diplomatic answers to these questions about her sister. Jamie Lynn sounded like she was blaming Britney for the conservatorship. At least Britney is out of it now and can respond to her family, but she’s lost so much over the years. I hope she sues the crap out of her father.

64 Responses to “Britney Spears responds to sister Jamie Lynn: ‘She wants to sell a book at my expense’”