Dionne Warwick’s advice from her mom: ‘I am old enough to say & do whatever I want’ 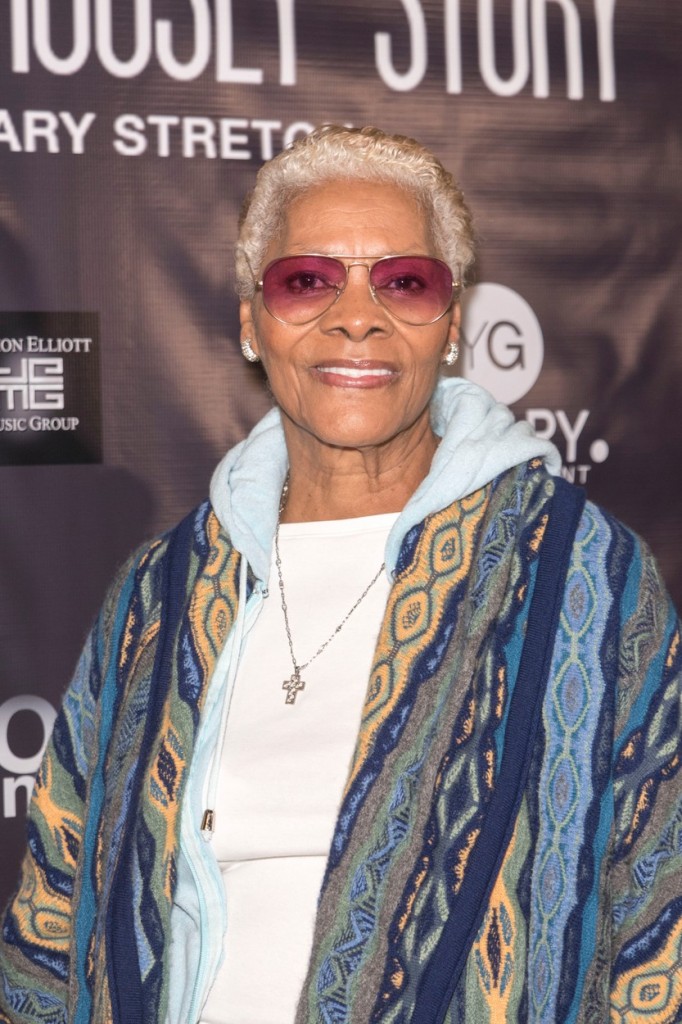 Auntie Dionne Warwick has used the pandemic to launch her new career as the Queen of Twitter. She has been keeping us entertained by trolling brands, appearing on SNL and advocating for Teyana Taylor to play her in a biopic. Dionne will be doing a residency in Las Vegas at the Stirling Club beginning March 24th. She was on The Late Show with Stephen Colbert last week. They talked about Dionne’s first meeting with Sidney Poitier, the fact that her 1963 album, This Empty Place, featured a white woman on the cover of the French edition, and the advice her mother gave her about getting older. Below are a few highlights and two videos of the interview are below the post:

Advice her mom gave her when her mom was her age now
I am now old enough to say and do whatever I want to do so shut up.

A white woman was put on the French edition of her 1963 record, This Empty Place
[When I first performed in Paris] I walked out on stage at the Olympia theater and there was a collective gasp. I said ‘yeah, I ain’t no white woman I’m Black.’ I did. Until I opened my mouth, they didn’t believe that I was who I am. Until I started singing and [then] everybody kind of relaxed and sat back and enjoyed.

On her first meeting with Sidney Poitier
I stalked him. I was coming out of a recording studio on 54th street. In front of me was walking this regal gorgeous man. I left my girls and I started following him. [It was] around 1964, ’65. He stopped and I’m looking in the air acting stupid. I actually bumped into him. He turned around and said ‘little girl what do you want want?’ Finally I said ‘can I have your autograph?’ From that day until the last time I saw him a year or so ago, he did not greet me as ‘Hi Dionne.’ It was ‘hello little girl do you want my autograph?’

On her tweet offering to pay for Jake Gyllenhaal to mail Taylor Swift’s scarf back
Not one word from him or her yet. I’m going to give her a call to find out if she got her scarf. I’m going to find Jake.

Dionne is a force of nature. She is definitely entertaining and I feel she can have another career as a comedienne. I love hearing people’s stories about Sidney Poitier and the fact that Sidney called her “little girl” since 1965 is the cutest story I have heard so far. I am conflicted about Dionne doing a residency because I feel that this is a time in her life where she should be enjoying friends and family instead of working. But I am sure Dionne chose to do the residency to keep herself busy.

As far as doing and saying whatever she wants because of her age, Dionne may be on to something there. The older I get the lippier I become. I just don’t have time to sugar coat or water down what I have to say. I think it is this attitude that has made Dionne the reigning queen of Twitter. You can be straight and to the point without being disrespectful. Dionne has a knack for pulling people into her jokes about them without making them feel crappy. In the meantime, I am definitely looking forward to see if Taylor Swift responds to Dionne trying to help her get her scarf back from Jake.

It does not belong to you. Box it up and I will pay the cost of postage, Jake. 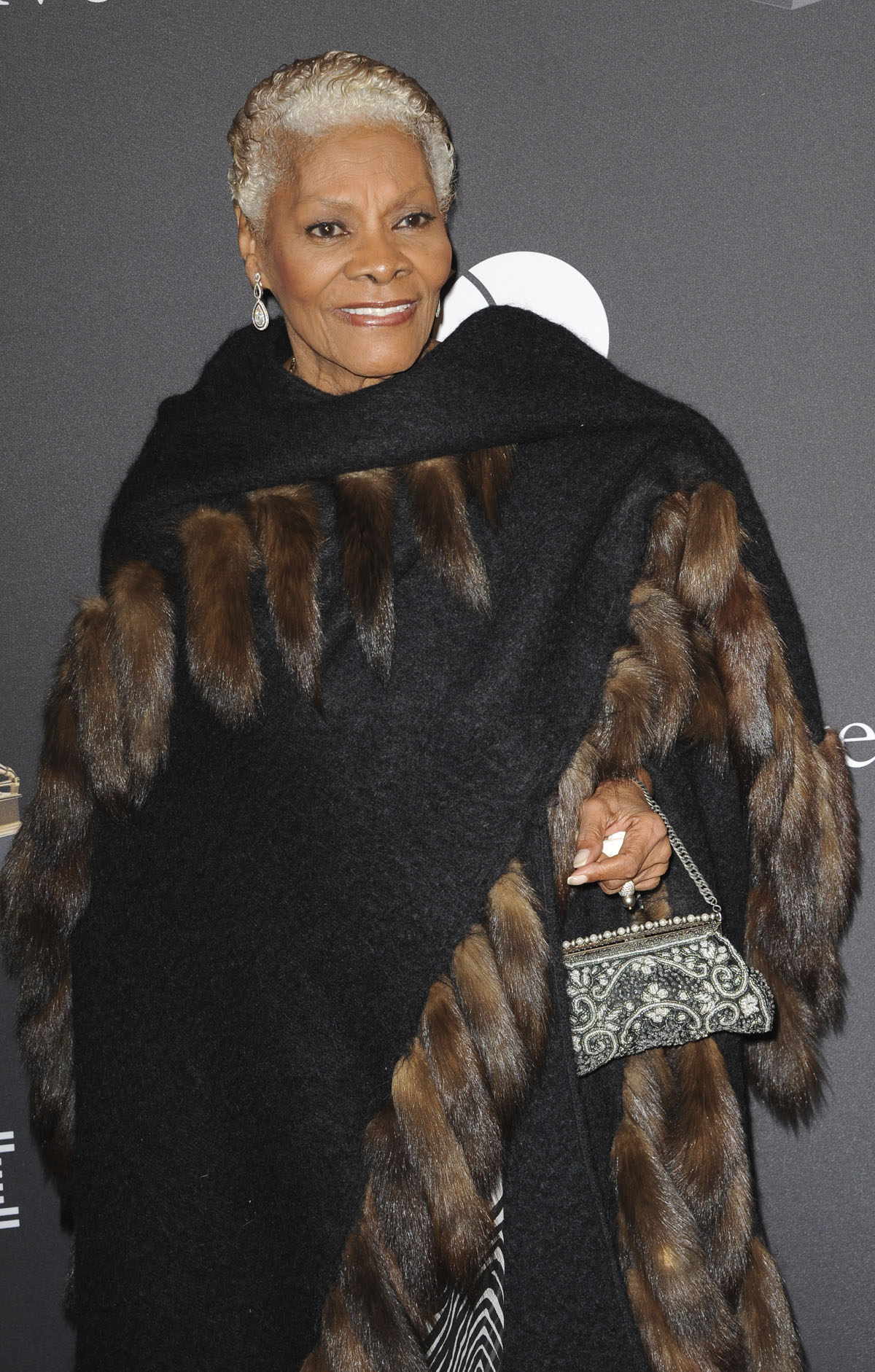 9 Responses to “Dionne Warwick’s advice from her mom: ‘I am old enough to say & do whatever I want’”