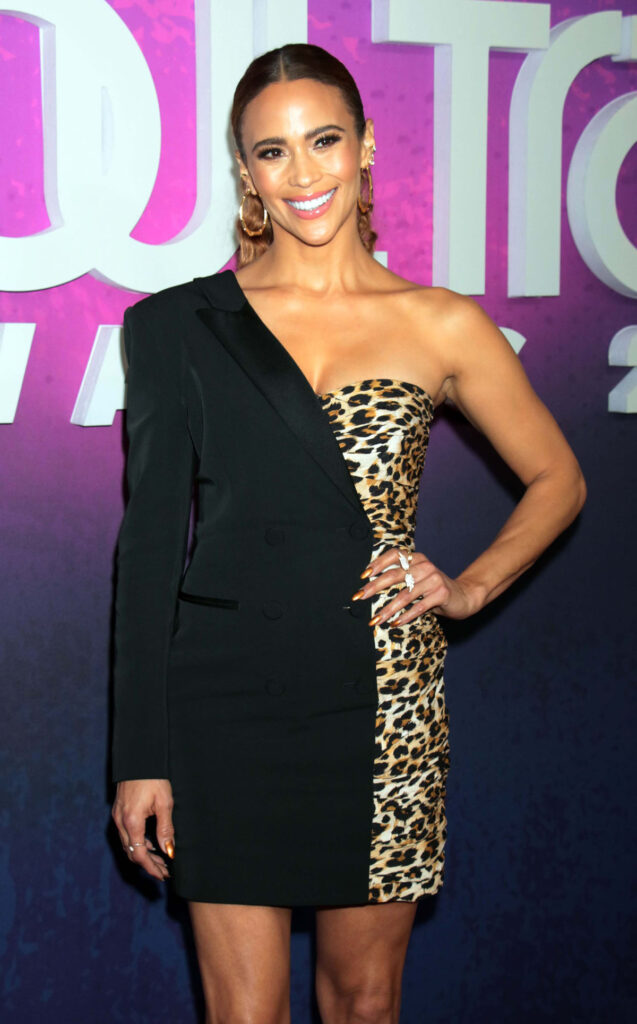 The other day, a video Paula Patton had posted over a month ago went viral. It was of Paula making her mother’s fried chicken recipe. It was not well received, to say the least. People had opinions on all of it – ALL of it – from how she washed the chicken, to how and when she seasoned it, to how she overcrowded her pan. And since fried chicken is such a sacred dish, people came out of the woodwork to weigh in on Paula’s techniques.

Paula is presently on vacation with her son in Mexico minding her own business. Her friends, however, felt she’d had enough peace and tracked her down to let her know that her and her mother’s names were being dragged through the mud. Paula responded in a short video and she was… perfectly delightful. She said she loves her mom’s recipe and that’s just how they do it. But she is open to suggestions for some other recipes as well, although she will also keep making her chicken the way she does because she likes it.

On Tuesday, Patton sweetly brushed off the critics and defended her family recipe in an Instagram video, saying she’ll still be using her mom’s technique.

“I just wanted to respond and say listen, I get it, it might look crazy. It is the way we do it,” Patton said. “It’s all good, because everybody’s got their own way of making things and I’ll take suggestions. I’ll make a new kind of fried chicken, but I’m going to lways make my mom’s chicken the way that she did it.

We put the seasonings in the oil and all that — it’s just the way we do it.”

I posted Paula’s video below. It’s a MasterClass in response to outrage. She’s so gracious about it, I kind of want to try her recipe as a result. I don’t make the fried chicken in our house. My husband does a buttermilk marinade, and his flour has about seven spices in it so his is more in line with everyone else. I heard a lot of you discussing rinsing the chicken with citrus and vinegar and I’ve passed that on to him. Paula did address washing her chicken in the video, by the way. She said she probably edited poorly but assured everyone she does wash her chicken well.

I’m no chef but I questioned the spices in the oil thing that everyone had an issue with. I make oils infused with flavors for cooking. I make them by boiling whatever flavor in the oil, let it cool, filter through a sieve and store it. Then I use that oil when cooking to add that flavor to my dish. I also add spices to broths and water when I boil things in it to enhance flavor. I’m not defending Paula’s spice to oil method, but I’d try it once to see how it worked. I do agree she overcrowded the pan, though. That’s just a headache for her. But she said she was making a big batch for her son’s school so maybe she was in a rush.

Sometimes when you grow up with something, that’s the taste you want. With all due respect and apologies to our Irish readers, I leave the sugar out of my soda bread. My mom omitted it for some reason and now it’s too sweet for me if it’s in there. People who have never had soda bread before love mine. Just depends on what you’re used to ¯\_(ツ)_/¯.

Paula Patton is such a good sport… she’s so positive & unbothered 🥰 (her response is goals) pic.twitter.com/qxGuW9gCrd 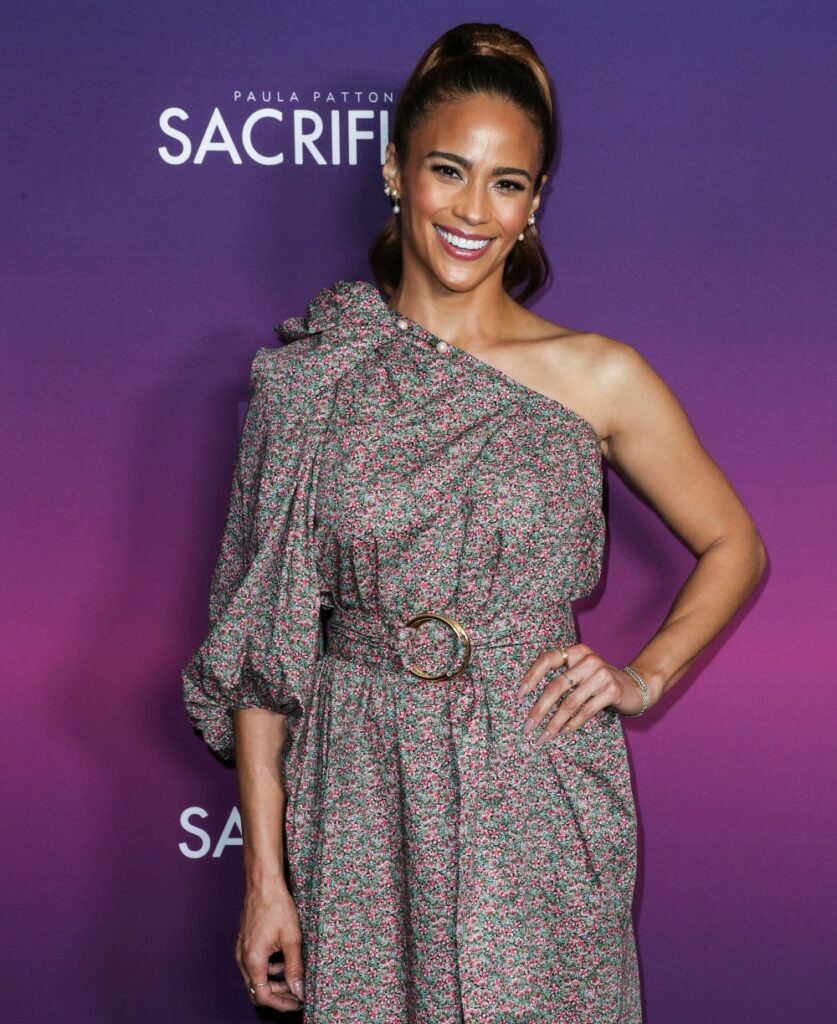 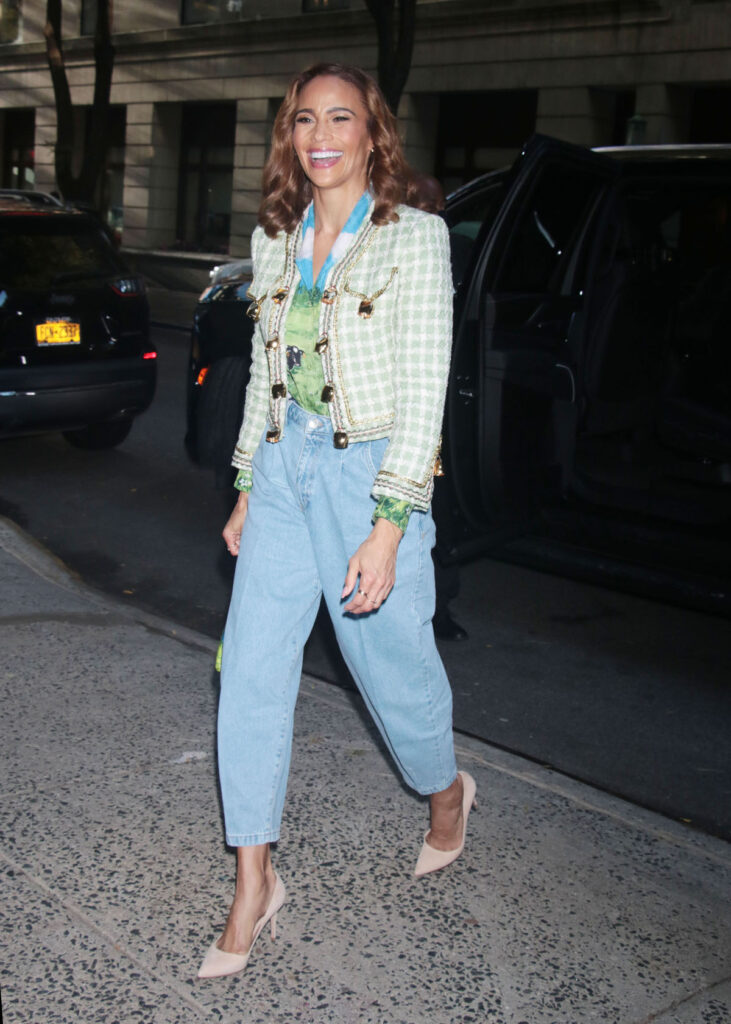