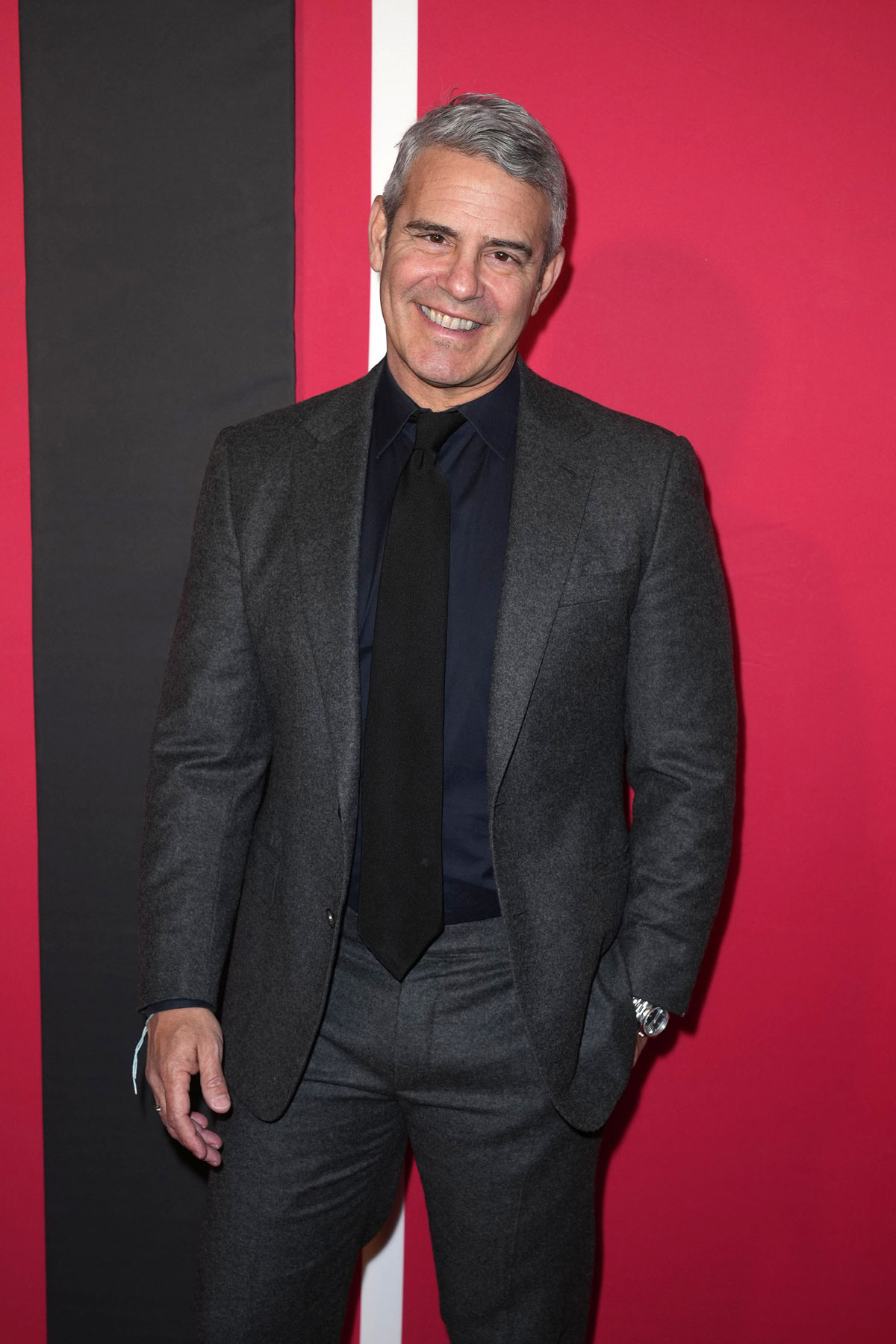 Probably until last year, I only knew Andy Cohen peripherally. I vaguely knew of his affiliation with the Real Housewives franchises and his show, but mostly knew him from various gossipy headlines and his more famous friends. My impression of him pre-2021 was that he’s snarky and glib and friends with some mean girls. So his latest gaffe seems in line with that perception.

Monday night’s episode of Watch What Happens Live  included Ciara Miller, a fairly recent addition to Bravo’s reality show roster. Ciara is a travel nurse who joined the Summer House cast in the last two seasons. When Andy introduced her, he was shocked that a nurse was so pretty, which obviously offended many. He got Twitter blowback and apologized while the live show was still airing.

On Watch What Happens Live With Andy Cohen Monday night, Cohen rubbed some viewers the wrong way. When introducing Ciara Miller, a nurse and cast member on Bravo’s Summer House, Cohen was shocked that a real nurse would be that attractive.

“Hi, Ciara, you’re looking so beautiful. Wow,” Cohen said. “You’re actually a nurse?” When Miller said yes, Cohen responded, “And this is what you look like? Wow.”

Viewers immediately took to Twitter to voice their displeasure.

About halfway through the show, Cohen got the message and apologized.

“Just want to say before we go on, I have offended the nurses of America and internationally. I apologize,” Cohen said. “I was merely mentioning that Ciara looks like a supermodel. I know that many nurses look — it’s no condemnation of nurses.”

“All nurses are hot,” Cohen agreed. “But the most important thing is, all nurses have the biggest hearts in the universe, and they are beautiful inside and out. I am sorry if I offended anyone.”

Cohen then got some words of encouragement from guest bartender John Mayer.

Andy’s shows are pretty interactive so it was fitting and probably a good move that he apologized live. I thought his comment was pretty flip and so was his apology. Then it veered into overcompensation territory. Undoubtedly, it was a dumb thing to say and seemed very snotty and classist. Like, “I can’t believe a normal, a peasant, who works for a living could be attractive!” Also, due to Andy’s industry he probably has a narrow perception of beauty that veers towards a certain look. Like, Ciara was in full glam; most people with demanding jobs don’t have lashes and a full beat on a random Monday. Of course, I get why people were mad; I also dislike those sort of appearance-based expectation comments. Like “you look [like this], so I thought you would be [like that].” Anyway, don’t make assumptions about people’s jobs based on their appearance; make assumptions about their personalities instead!

Like I mentioned, I didn’t really have a sense of Andy himself until last year when I binged Real Housewives of Potomac and Atlanta. I actually thought his vibe was cute and he was a good reunion host. So I asked my friends who would know better than me and apparently he has a long list of feuds and history of inappropriate/problematic comments. So this was par for the course from him and “not even the 20th worst thing he’s ever said.” Yikes. They also said he tends to be a bit dismissive of the Summer House cast, despite its popularity (it’s on my list). And they noted that the inappropriate comment of the show could have gone either way with John Mayer guest bartending (ahem, Playboy interview). I actually found John’s response to Andy’s apology to be super patronizing, which is also on brand.