Britney Spears: ‘I am having a baby… I obviously won’t be going out as much’ 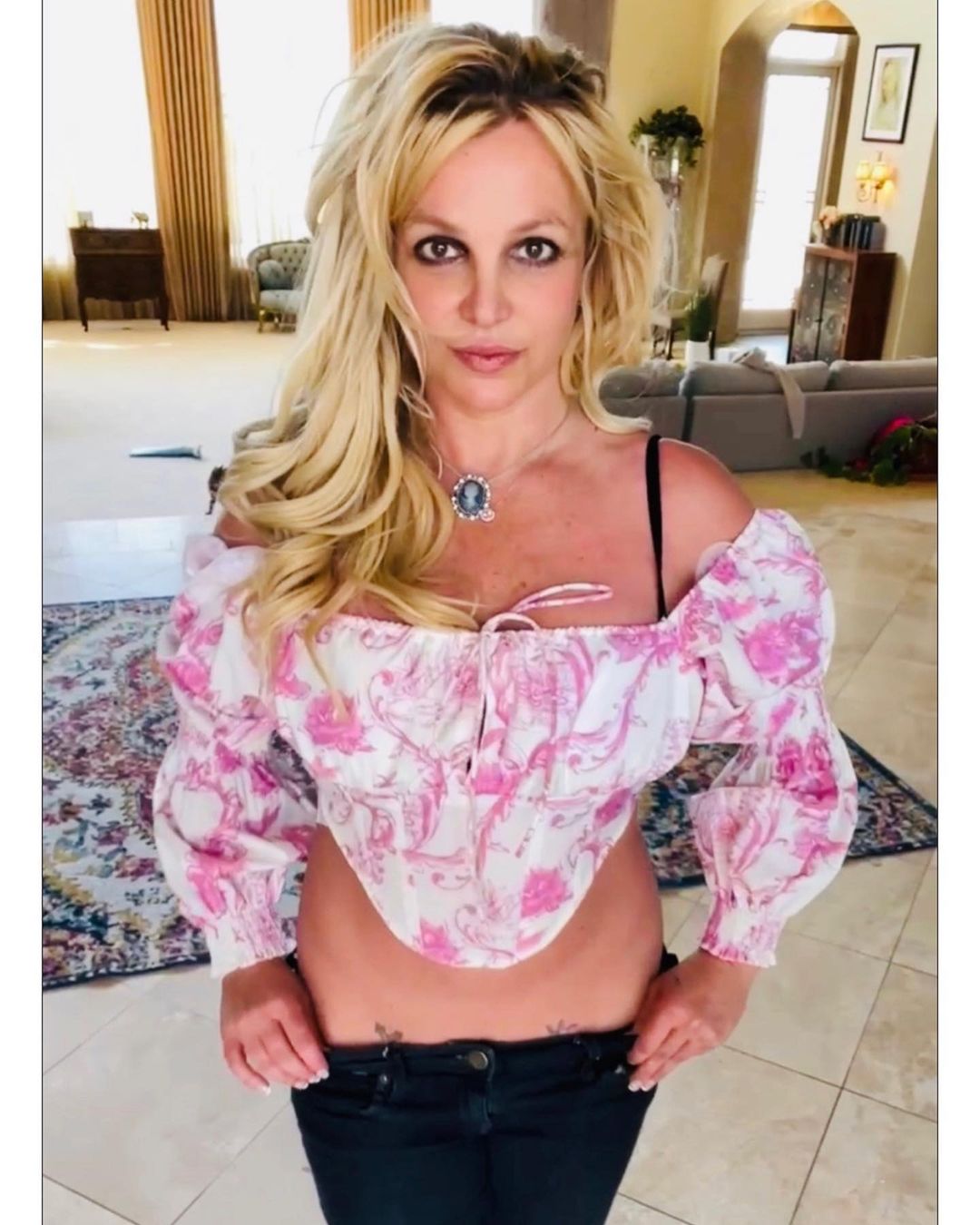 One of the saddest parts about Britney Spears’s journey to freedom last year was her statement in open court, where she spoke in heart-wrenching detail about her desire to have another child, but her father wouldn’t allow her to have her IUD removed. Well, by the fall of 2021, Britney was freed and she quickly got engaged to Sam Asghari. Britney and Sam have been dating for years now and Sam was a big part of Britney’s freedom journey. It was widely assumed that Britney had finally gotten her IUD removed. And now it looks like she’s pregnant. She posted this on her Instagram (I’m condensing it):

I lost so much weight to go on my Maui trip only to gain it back… I thought “Geez … what happened to my stomach ???” My husband said “No you’re food pregnant silly!!!” So I got a pregnancy test … and uhhhhh well … I am having a baby … 4 days later I got a little more food pregnant… It’s growing !!! If 2 are in there … I might just loose it … I obviously won’t be going out as much due to the paps getting their money shot of me like they unfortunately already have … it’s hard because when I was pregnant I had perinatal depression … I have to say it is absolutely horrible … women didn’t talk about it back then … some people considered it dangerous if a woman complained like that with a baby inside her … but now women talk about it everyday … thank Jesus we don’t have to keep that pain a reserved proper secret … This time I will be doing yoga every day !!! Spreading lots of joy and love

Britney has been enjoying her newfound freedom in a million different ways in recent months, including deleting and reinstating her IG multiple times, going on multiple vacations and talking directly to fans. It makes sense to me that she probably had her IUD removed last year and she was probably just letting the chips fall where they may, hoping that she would get pregnant naturally. And she did. I hope she has a very healthy pregnancy and she takes care of her mind and body. I hope Sam is a huge support for her and I hope she has other people she can trust around her. God bless. 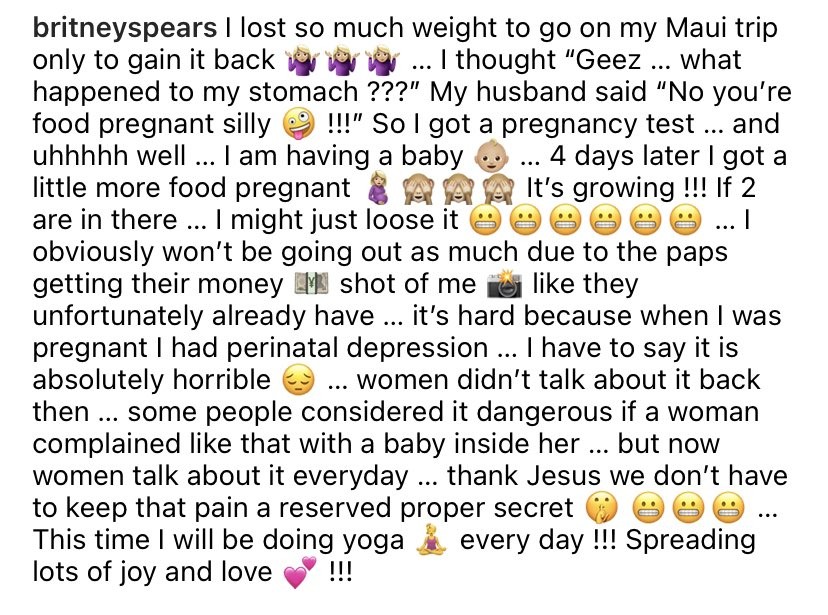 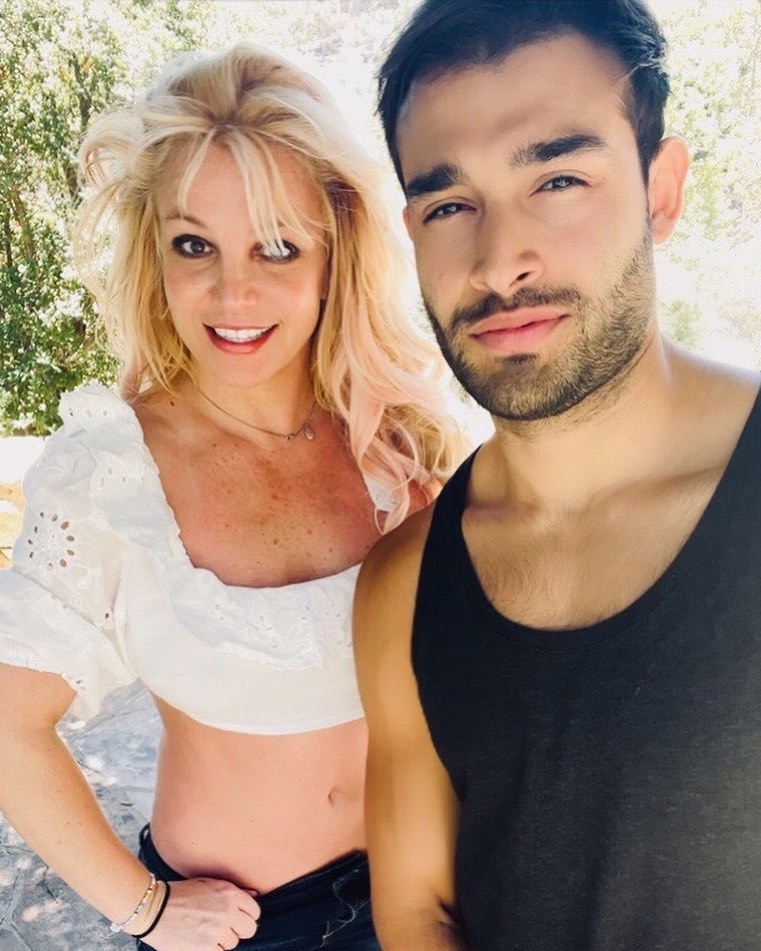 97 Responses to “Britney Spears: ‘I am having a baby… I obviously won’t be going out as much’”