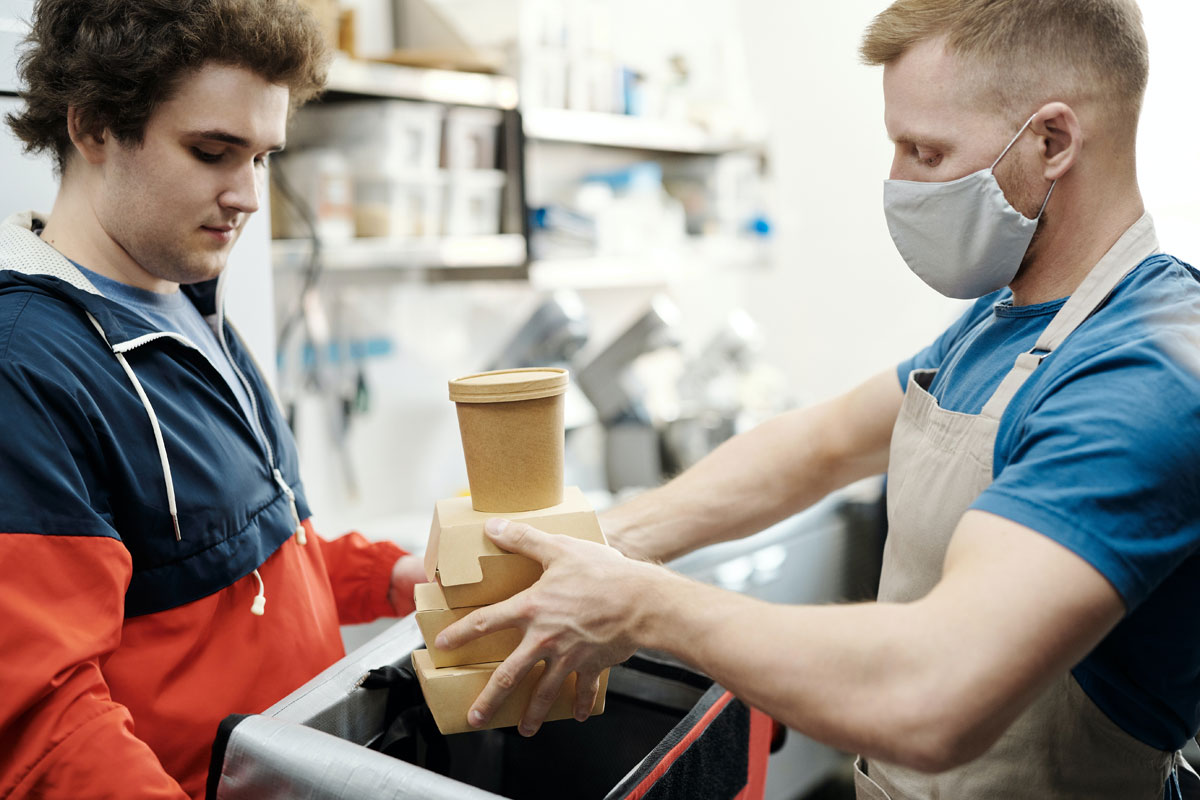 Covid certainly is our “new normal,” isn’t it? News about it rarely shocks anymore. Unfortunately, it seems like there are always going to be new cases and new variants. After a terrifying 2020, I personally feel a bit desensitized to news about covid in general. But I do have moments when I feel tired or a tickle in my throat and become convinced it snuck around my mask at the office or the grocery store, and then I worriedly take tests. (It certainly doesn’t help that it is now allergy season and the symptom list has expanded with each new variant and now a little too much wine can cause covid symptoms). So I’m resigned, but still scared of getting sick and passing it on to my household. But this new report from the CDC makes me feel a little more calm. Apparently most Americans have already had covid.

Using data from blood tests taken around the country, the CDC determined that 33.5% of Americans had COVID-19 antibodies that developed from infection, and not vaccination, in Dec. 2021. By Feb. 2022, that percentage had jumped significantly, up to 58%.

“By February 2022, evidence of previous Covid-19 infections substantially increased among every age group,” Dr. Kristie Clarke, a CDC researcher who led the study, said at a press briefing.

The jump in the prevalence of antibodies made sense given the omicron surge, Clarke said, but was still a surprise.

“I definitely expected to see an increase continue,” she said. “I didn’t expect it to increase quite this much but we look at the data and that’s what the evidence is showing us.”

The CDC’s research gives a more accurate look at the number of COVID-19 cases nationwide than the reported cases, which do not account for any tests that are taken at home and not reported to local health departments, or cases where people do not take a test to confirm that they’re positive.

“We know that reported cases are just the tip of the iceberg,” Clarke said.

She also added that this is the first time that the prevalence of antibodies has been over 50% in the U.S.

And while the majority of Americans have now had COVID-19 at least once, both Clarke and CDC Director Dr. Rochelle Walensky cautioned that a prior infection “does not mean that you’re protected” from getting the virus again, especially if another variant rises up to surpass omicron.

They said that vaccination is still the best protection against COVID-19, and that the sharp rise in cases among kids is likely because they have the lowest vaccination rates — though children age 5 to 11 have been eligible for vaccination since the beginning of November, just 28.4% are fully vaccinated as of April 26, according to the CDC.

“We continue to recommend that everyone be up to date on their vaccinations, get your primary series and booster, when eligible,” Walensky said.

So 60% of Americans, including 75% of children, have already had covid infections. They got that data from blood tests that determined covid antibodies from infections, not vaccinations. And I’m guessing the actual numbers may be even higher to account for people who did not have blood drawn during the clinical testing time period. While these numbers might have been disconcerting a year ago, they actually make me feel a bit better now. I’m still quite fearful of getting a bad case or long haul covid (I am a baby about even the common cold) so the idea that I could have had it already and been asymptomatic is comforting. The article says it’s “the first time that the prevalence of antibodies has been over 50% in the U.S.” Does that mean we’re turning a corner toward covid being less scary and more like a seasonal flu? I hope so. That will still suck, but I remember those first few months when NYC was nearly silent except for the frequent ambulance sirens, so that puts it into perspective.

An important caveat to this news is that even if you’ve had covid once, you can get it again. Anecdotally, I know people who had it twice or had it after two vaccinations and a booster. Notable public figures have had post-vaccination cases as well. It’s impossible to be perfect and I know a lot of us are experiencing “caution fatigue.” It’s hard, I know! I’m still going to mask up in large/crowded areas and in certain places like airplanes, trains, grocery stores, and public bathrooms (that one is a personal preference). In closing, I will leave these timeless words from 2016: “wash your hands and don’t cough on people, dum-dums.” 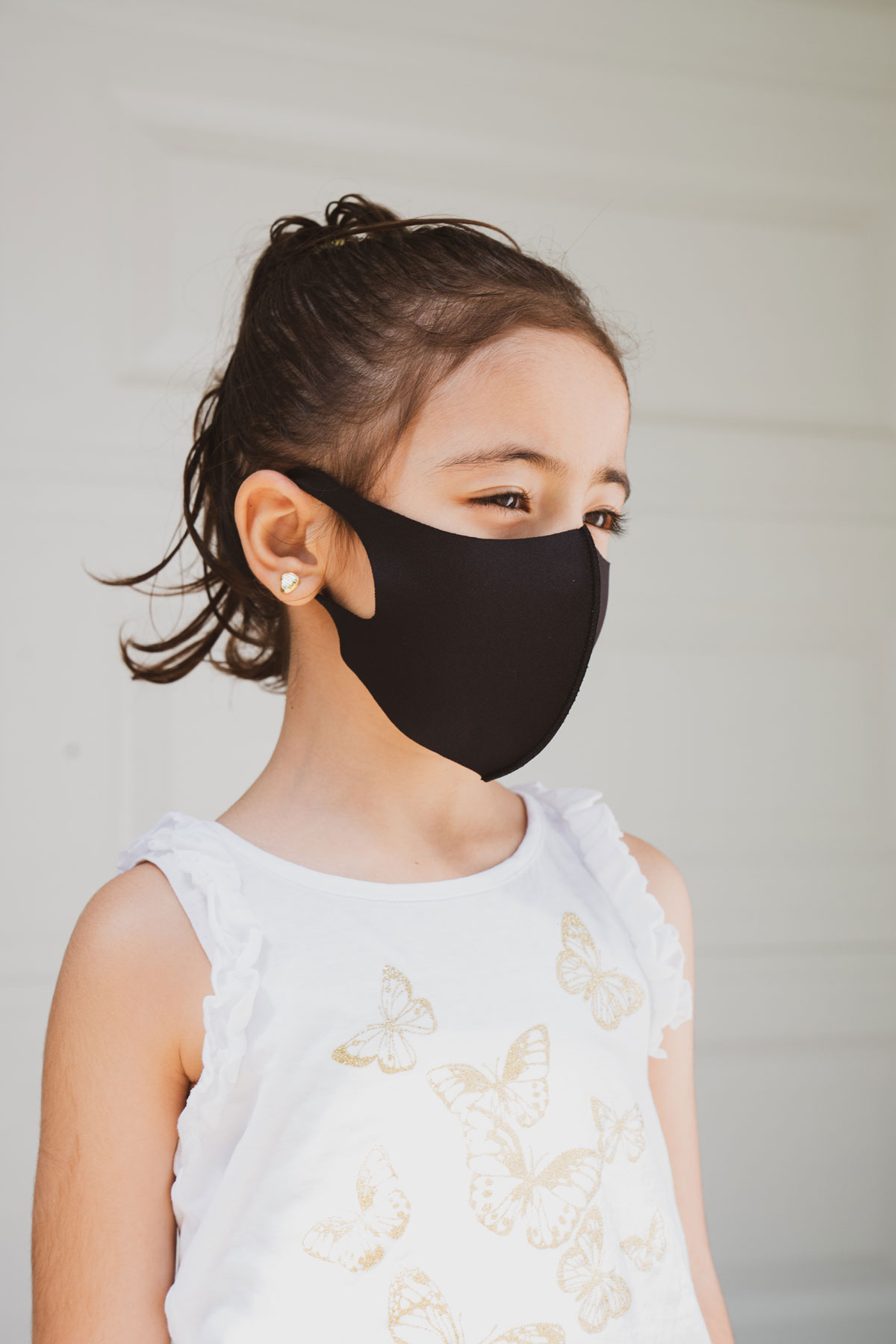 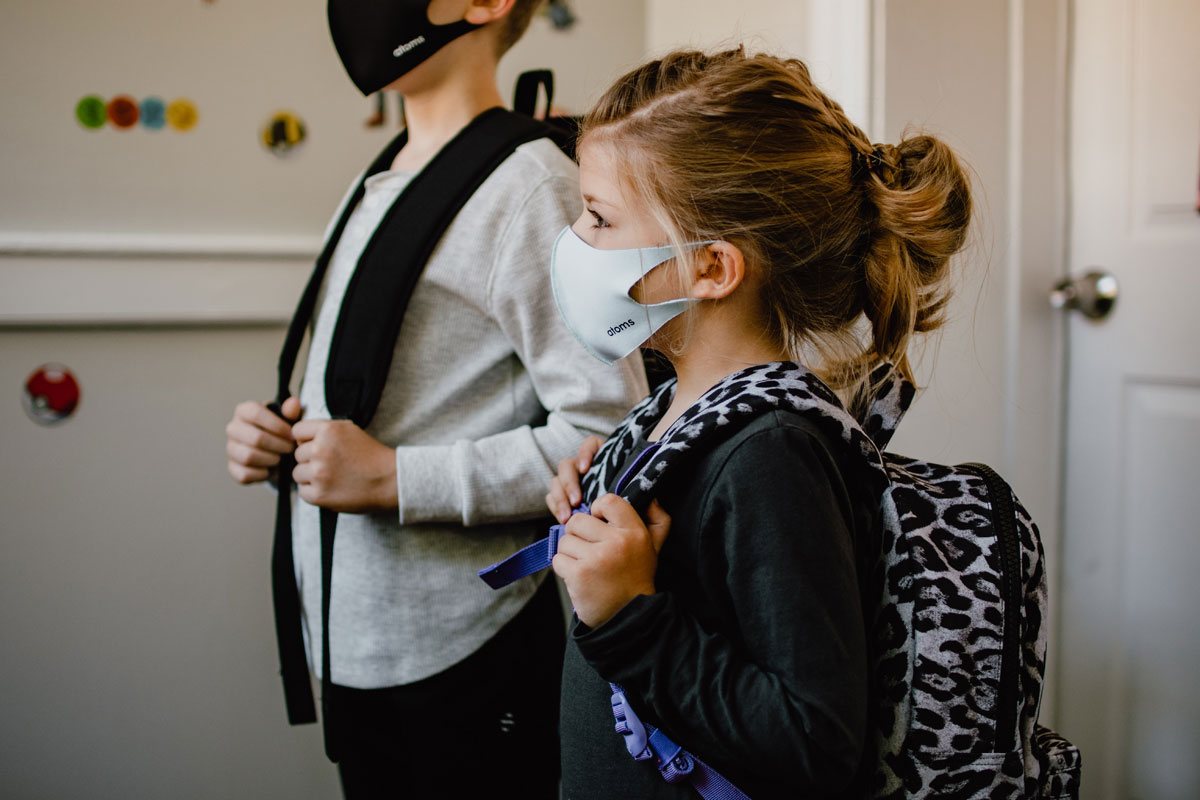