Selena Gomez spoke at the WH about mental health: ‘it should be discussed freely’ 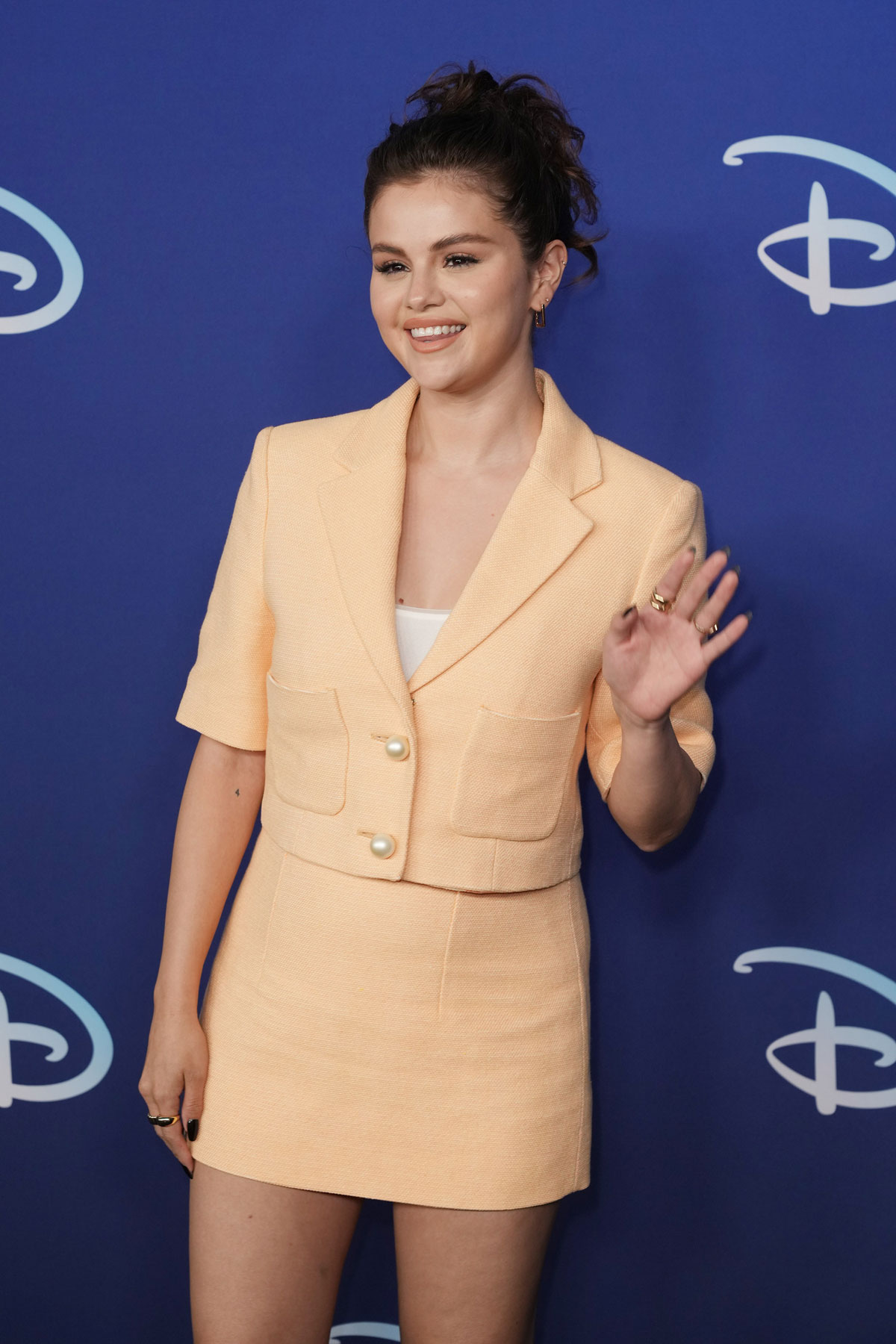 Selena Gomez has talked a lot about mental health over the years, particularly since her lupus diagnosis. Aside from her lupus and bipolar disorder diagnoses, she’s spoken about mental health in relation to weight and appearance, social media, and relationships (of course). Selena also recently announced a mental health platform called Wondermind. Being that it is Mental Health Awareness Month, Selena’s Rare Impact fund partnered with other mental health nonprofits on the Mental Health Youth Action Forum at the White House. There, Selena appeared with First Lady Jill Biden and talked about destigmatizing mental health and shared her own experiences.

Selena Gomez took her mental health advocacy all the way to the White House.

The Only Murders in the Building star, 29, appeared Wednesday at the Mental Health Youth Action Forum alongside First Lady Jill Biden to share her experience. The goal of the new forum — which was put together by MTV Entertainment Group and 18 leading mental health non-profits including Gomez’s own Rare Impact Fund — is to “engage young people in the development of creative campaigns that reach the most at-risk communities with tangible ways to take mental health actions,” per its website.

During the forum, which brought together youth leaders currently working on creative ways to support mental health, Gomez spoke about her own battle with mental health issues. The “Same Old Love” singer has long been open about her struggles with anxiety and bipolar disorder, and previously sought help for emotional issues at a treatment facility.

“The mentionable becomes manageable,” Gomez began. “Just to throw in a little bit of my journey, I felt like once I found out what was going on mentally … there was more freedom for me to be OK with what I had, because I was learning about it … It sets the example that it’s a topic that can and should be discussed freely and without shame.”

She added, “When it comes to talking about and destigmatizing mental health, I want to ensure that everyone, no matter their age, their race, religion, sexual orientation, have access to services that support their mental health. And I want to challenge other businesses and individuals to make a difference in the world by taking action to destigmatize mental health. We need as much help as we can possibly get developing resources and services and increasing access to those services for young people.”

Last year, Gomez spoke to The Daily Telegraph’s Stellar about how she wanted her cosmetics company, Rare Beauty, to work hand in hand with mental health awareness.

“Society constantly tells us that we’re not enough, [so] I wanted to start a brand to challenge and eliminate that pressure — to change the conversation. My goal with Rare Beauty is to break down these unrealistic standards of beauty,” she explained. “I saw from personal experience how these impossible beauty standards were having such an effect on my mental health and I know a lot of people who felt the same way. There’s a strong connection between how we talk about beauty and mental health. And I think we should discuss both.”

Selena’s been pretty consistently vocal about her health journeys, both physical and mental, over the last few years. She was in and out of rehab and hospitals, reportedly for emotional issues. And there really were years of turmoil involving relationship drama, partying, familial strife, and then her lupus and bipolar disorder before and after they were diagnosed. It’s a lot and all those different factors probably compounded each other. For someone like Selena who’s struggled so publicly to talk about those experiences and getting through them is destigmatizing and probably makes fans feel less alone. She was the most followed person on Instagram at one point, so it puts an accessible face on an issue that’s often swept under the rug. 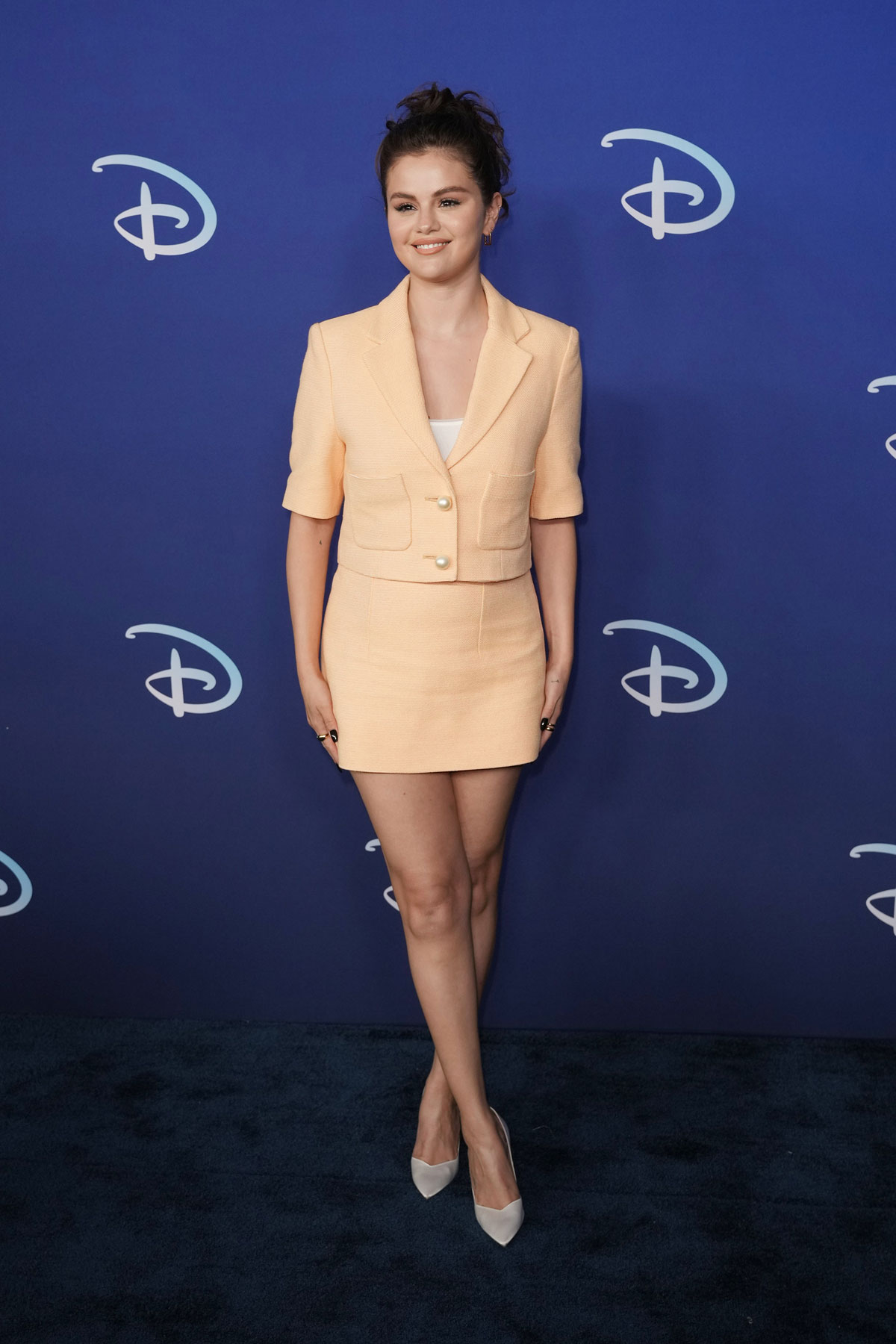 6 Responses to “Selena Gomez spoke at the WH about mental health: ‘it should be discussed freely’”