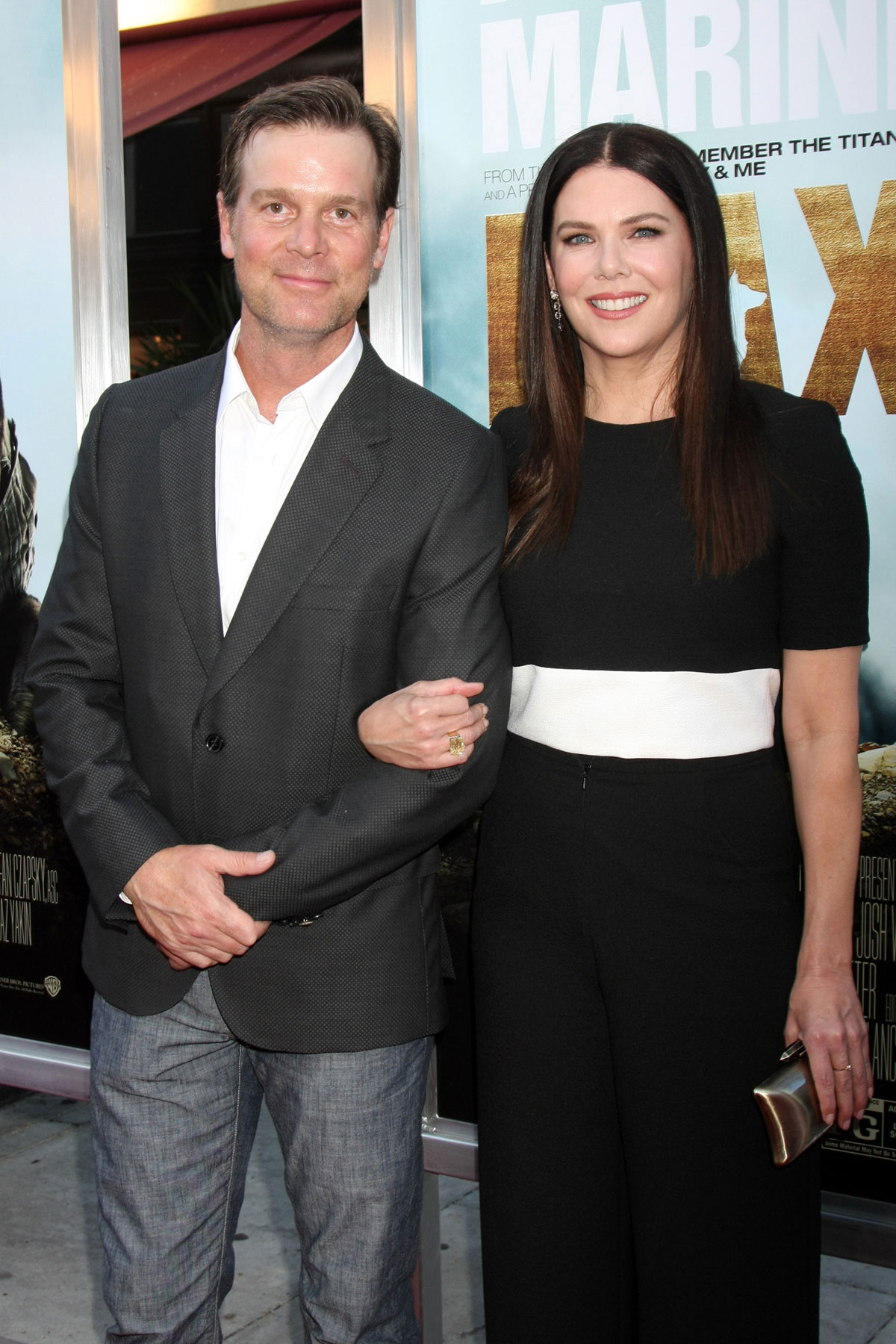 In sad news, Lauren Graham’s rep has confirmed to People Magazine that she and Peter Krause broke up “quietly” sometime last year. We first heard that they were a couple in 2010 when they co-starred on one of my favorite drama series, Parenthood, although they’d known each other for a long time. Peter is now starring on 9-1-1, which films in LA, and last year Lauren is on The Mighty Ducks: Game Changers, which films in Vancouver. People’s reporting makes it sound like their work kept them apart and that this was a covid-related split.

Lauren Graham and Peter Krause are going their separate ways.

The two actors first met in 1995. However, their relationship didn’t become romantic until nearly two decades later when they co-starred as siblings Adam and Sarah Braverman on Parenthood from 2010 to 2015.

in 2021, Graham explained that she couldn’t “come and go” back to her home with Krause because of quarantine rules while filming the new Disney+ series, The Mighty Ducks: Game Changers, in Vancouver.

“Normally that’s a two-hour flight and you come home on the weekends but I couldn’t do that. So we were separated for almost 5 months, which had never happened before,” she told Ellen DeGeneres.

Upon returning to her house, Graham said “there were more piles” than usual and Krause and his son, Roman, had “really bonded.” While Graham said it’s “fantastic” that Krause spent quality time with his son, she joked it made her “reentry more difficult.”

“It was more like they were the married couple … they were like, ‘We don’t do it that way anymore’ in the kitchen or whatever. They were like, ‘No, no, no, this is how things happen,'” Graham recalled…

The actress also revealed Krause’s latest addition to their home: the “COVID Corner.”

“Peter started a thing, I guess to make COVID life fun, where he’d go to the store and stock up on ridiculous amounts of whatever and leave it in the corner of the living room and then he’d call it ‘COVID corner’ as if that somehow made these piles of stuff fun, or a place to visit or a place to show the guests,” she shared. “He’d be like ‘Hey guys, have you seen ‘COVID corner?’ And I was like ‘It’s not an amusement park.'”

Still, Graham said she felt she needed to “respect” Krause’s space and “allow it to exist because these times are tough and everyone just dealt with it their own way.”

That interview Lauren did with Ellen that People excerpted hints at problems they had with day-to-day issues like clutter. I remember covering interviews early in their relationship where they gushed about each other. So many couples break up over minor problems that pile up and it’s not one big thing. When I was married it was the little things we never resolved that got on my nerves like that. While I have no idea why they split, this is sad and I hope they’re both doing OK. I like them as actors and people and was hoping it would work out. 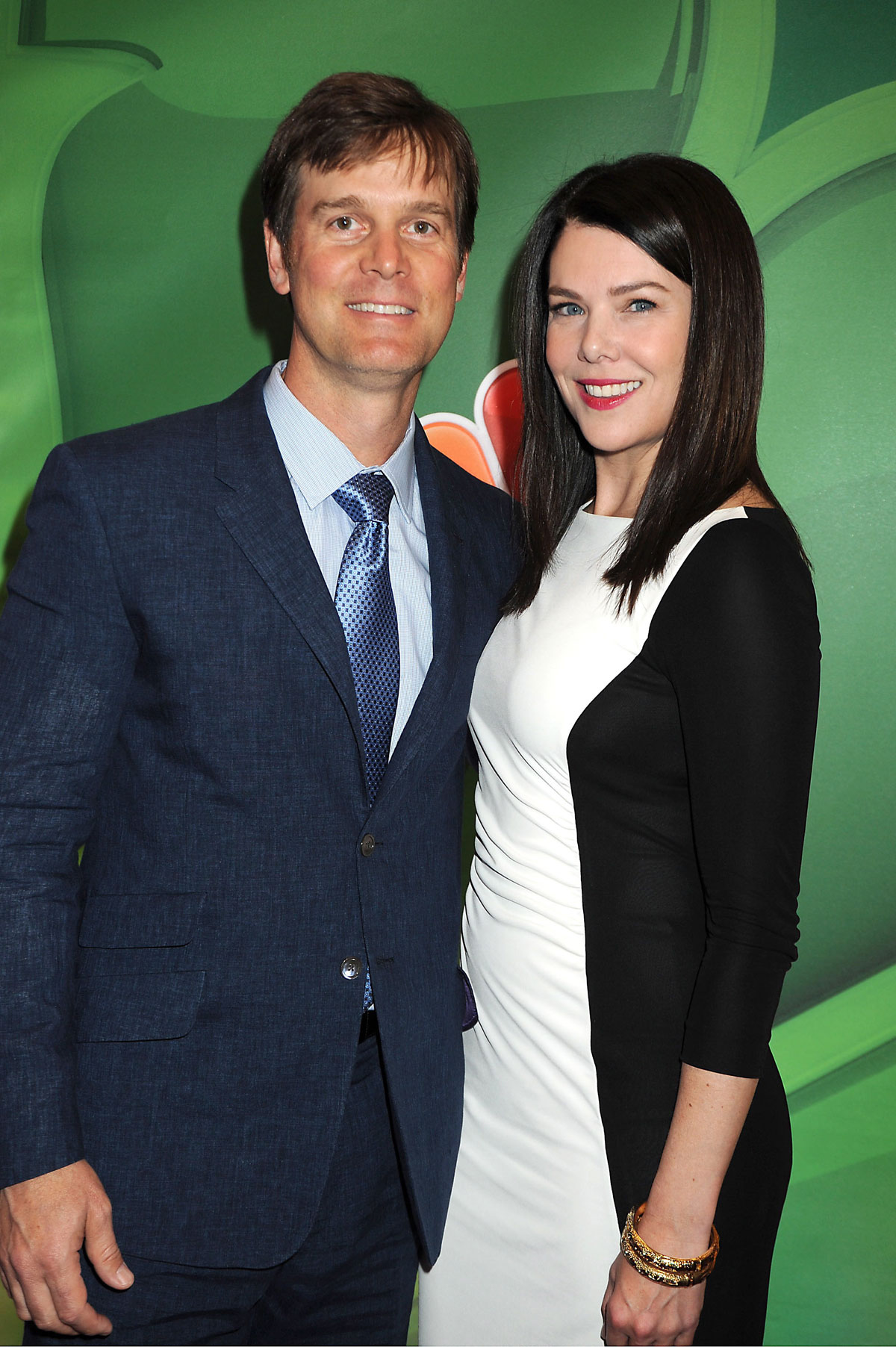 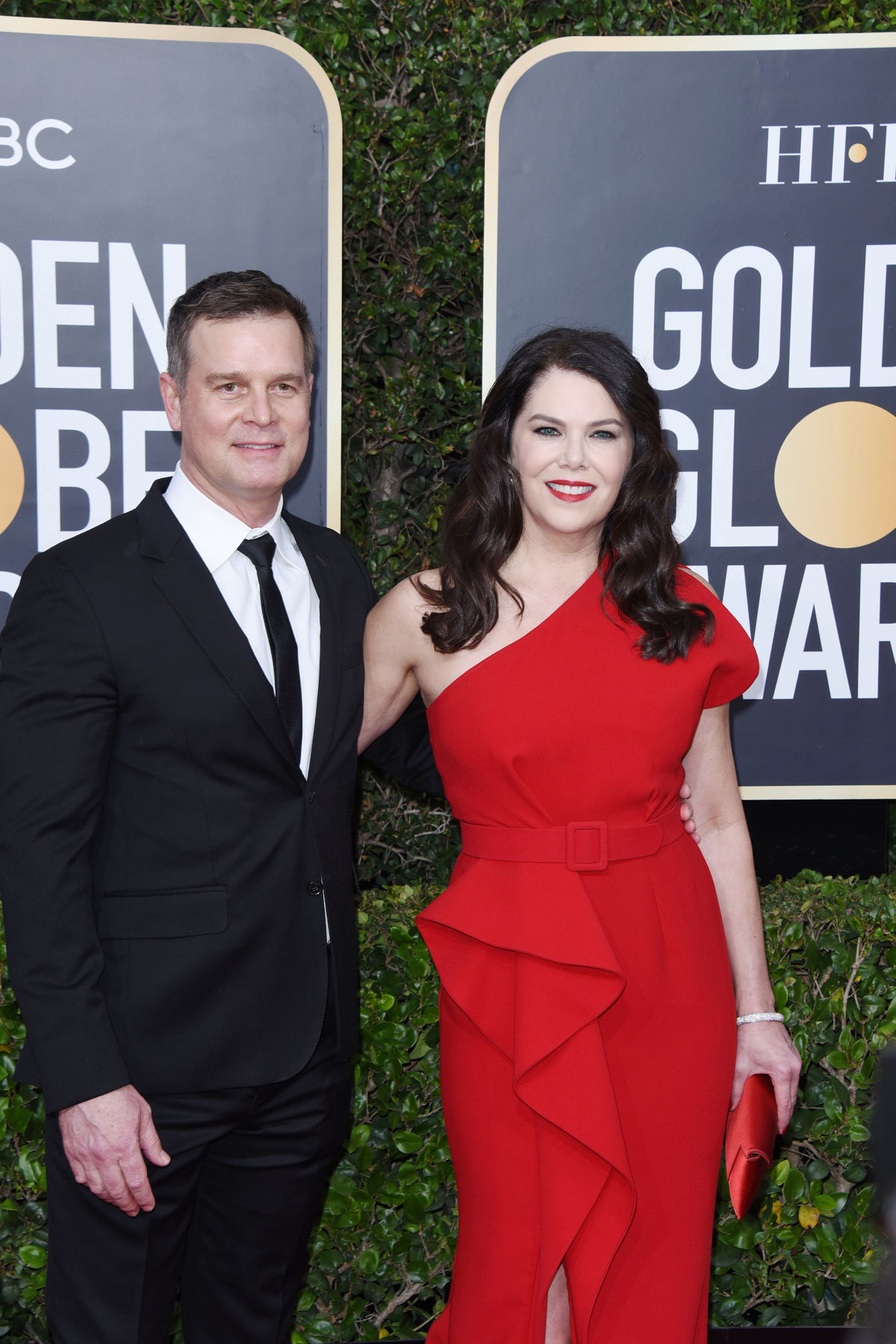 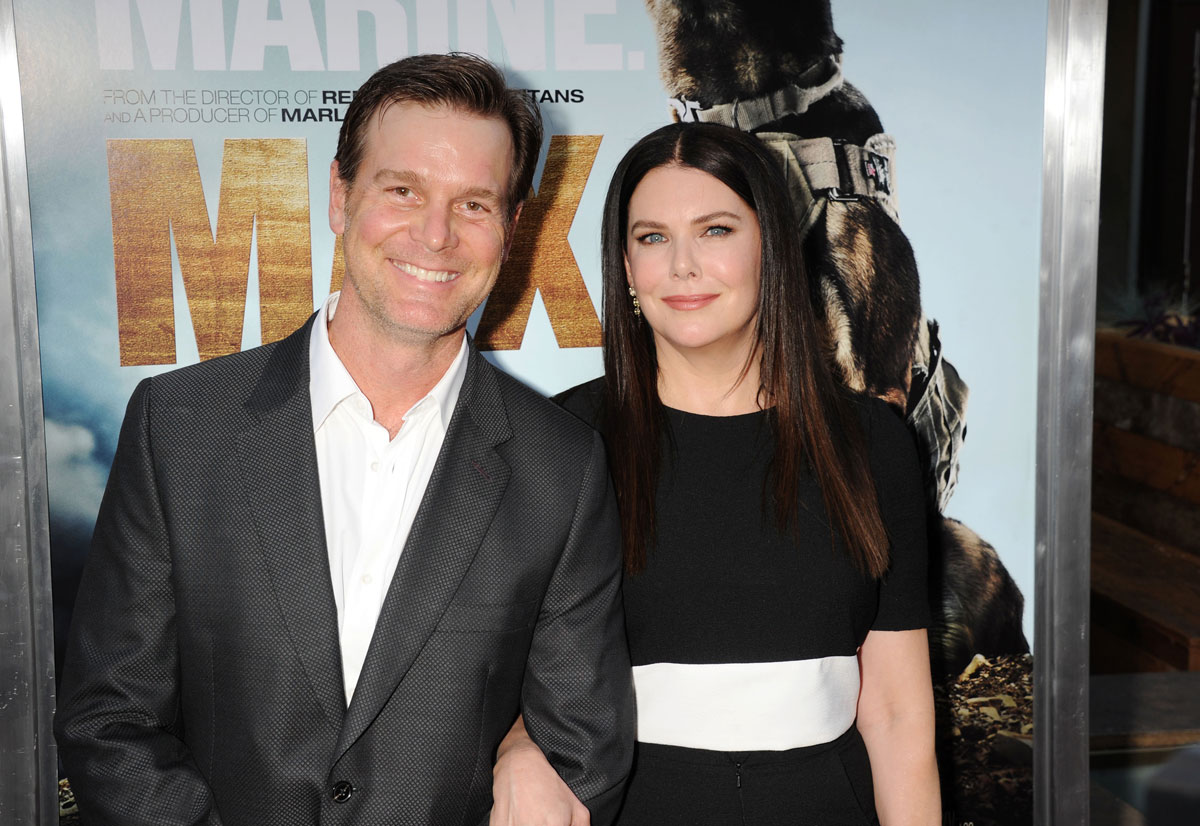