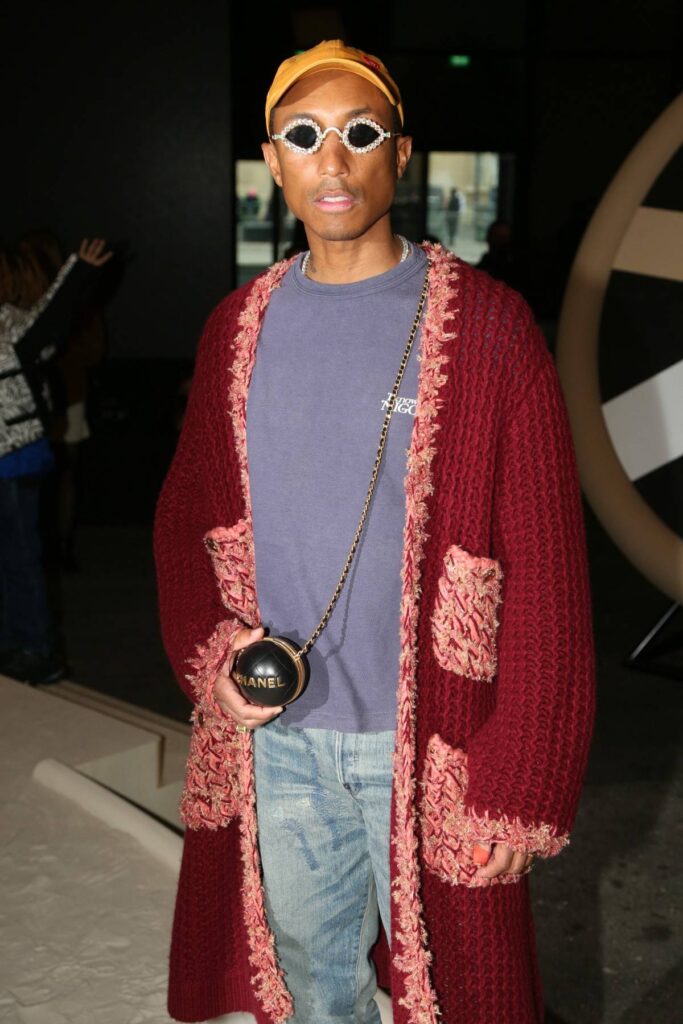 Pharrell Williams prioritized his fans over his performance during his Something in the Water Festival in Washington, D.C .this weekend. He stopped the show twice to make sure fans in need of medical attention were taken to safety. In the first instance, Pharrell, who was performing with No Malice and Pusha T, stopped the show and silenced the crowd as an overhead announcer gave instructions. Pharrell asked fans to help medics find the person and then give him a thumbs up when things were okay. He stopped again when he noticed a second individual in trouble. When he’d finished his set, Pharrell thanked the attendees and applauded them for helping out their fellow concert goers.

Pharrell Williams is all about the safety and wellbeing of his fans.

The musician, 49, stopped his performance multiple times during the second day of the Something in the Water Festival on Saturday, after two fans apparently suffered medical emergencies.

In one video shared online by Fox 5 DC, Williams can be seen onstage with fellow artists No Malice and Pusha T as an overhead announcement asks attendees to help locate the fan in need of assistance.

D.C. Realtime News shared in a tweet that the concert event was later stopped once more after another patron fell ill. “@Pharrell stop[ped] the show to make sure this individual is attended to. Nothing but RESPECT for doing this,” they wrote.

After the event, Williams thanked fans “for taking care of each other” and shared a video of himself and the other artists onstage amid the break in performances. “Ain’t that what we do? We lift people up,” the “Happy” singer says in the clip.

I have some questions but let me say first that I think this is fantastic. I love these artists looking out for their fans and making it so medics can easily access people in trouble. It’s scary in those general admission situations, especially festivals. I agree with the person who tweeted out, I have nothing but respect for Pharrell for doing this. These stories are in contrast to the tragedy that ultimately cost 10 people their lives at the Astroworld Festival, in part due to the show not being stopped to manage the chaos. Since then, Billie Eilish made news for stopping two concerts to get fans help. Doja Cat helped a fan out in Argentina and John Mayer stopped his first solo show after the pandemic to allow medics to assist a woman. So here’s my question: do these medical emergencies happen all the time and we’re just hearing about them? How are artists noticing so many situations now? Again, I am all for this new awareness, I just can’t figure out if this happened and wasn’t reported on prior, or people were dropping at concerts and ignored. My second question is: these tweets about the pausing the concerts read like they’re defending the artist. Are people complaining that musicians are doing this? I mean people besides Kanye. I understand being bummed if my favorite song was interrupted but never being upset that someone was getting medical assistance. Regardless, Pharrell did the right thing and no one was hurt. And I appreciate that he thanked his fans for looking out for each other. That’s cool.

What’s also cool is Pharrell paying off student loans. He paid the student debt of five NAACP leaders directly ahead of his Something In the Water Festival as a surprise to them, making a huge difference in their futures. Pharrell was just spreading the love this weekend.

Issues in the crowd at #SITWFest Pharrell stops the show. pic.twitter.com/uAyy3IUepb 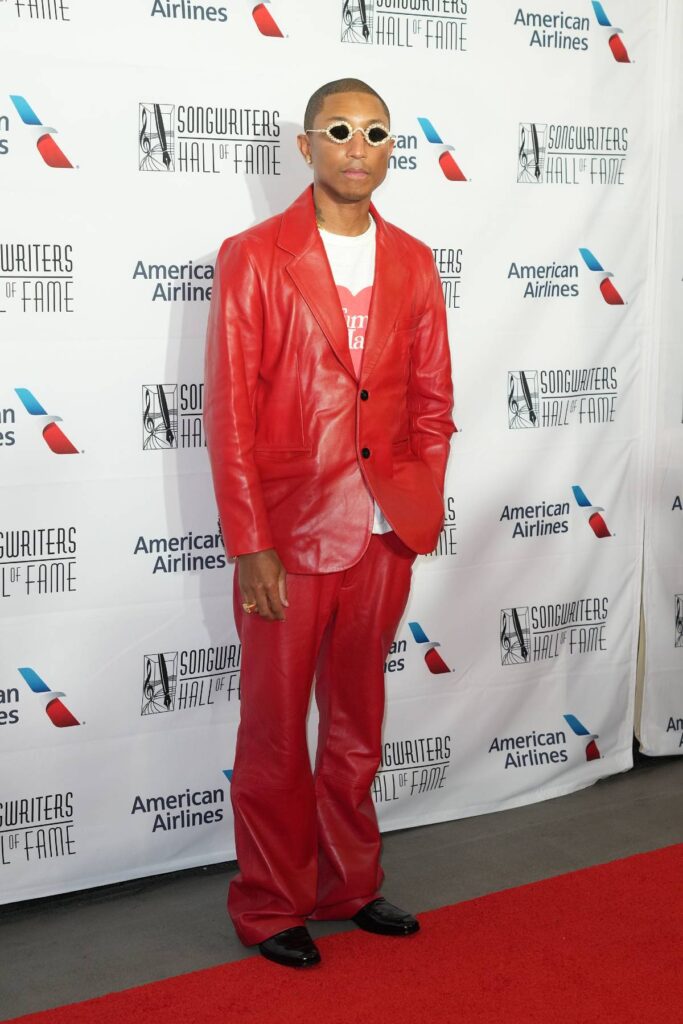 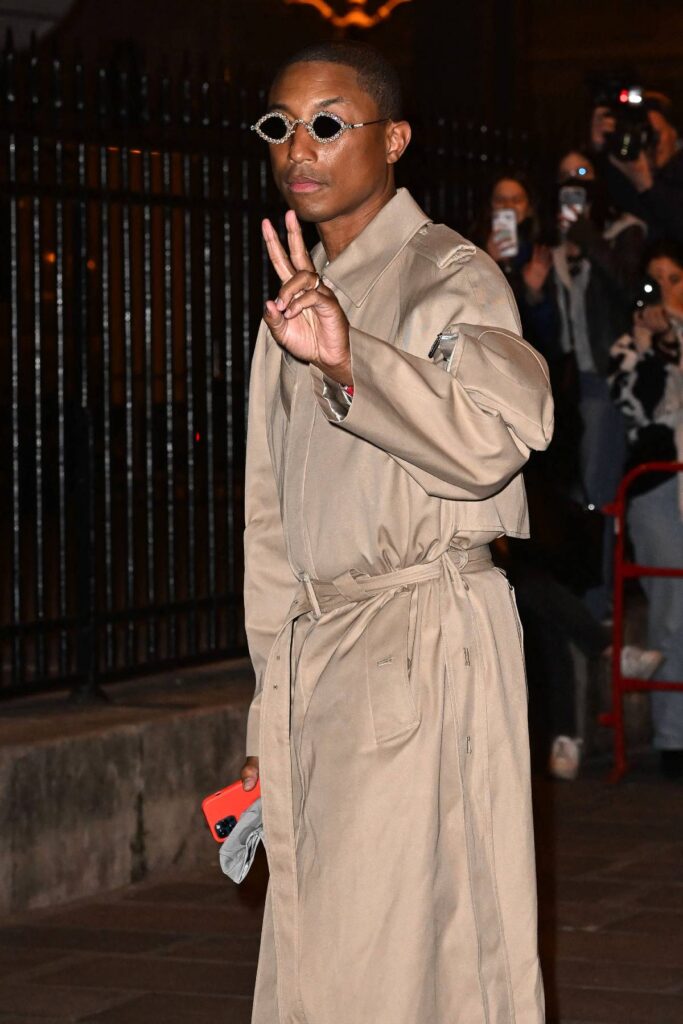