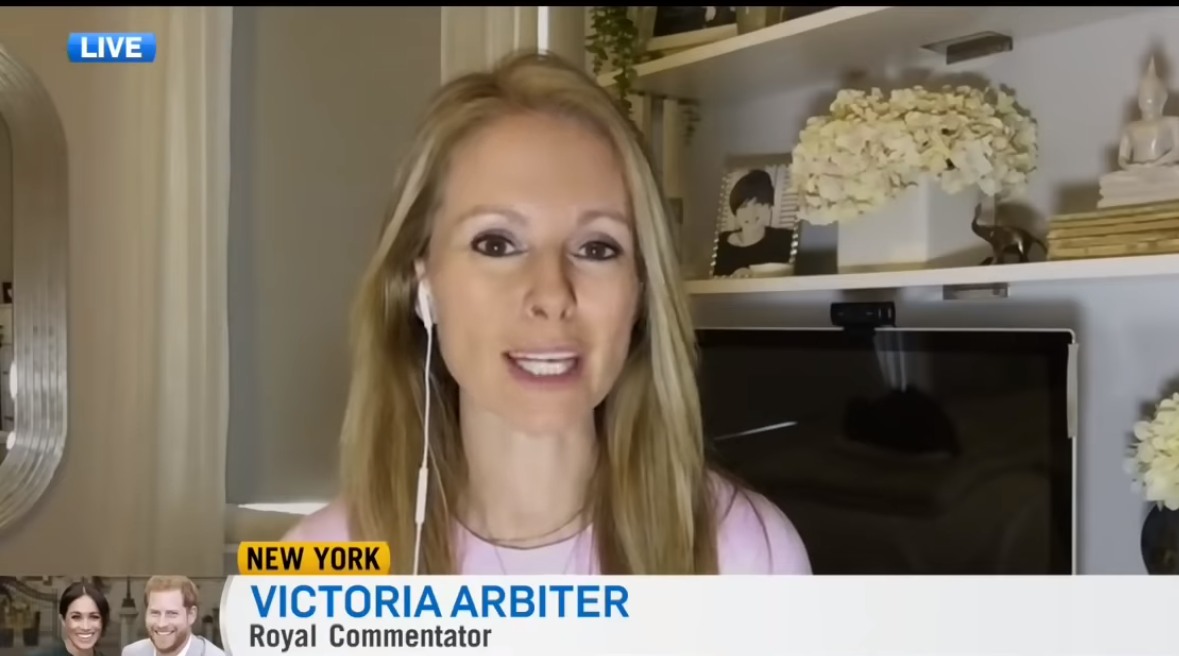 In March 2021, a couple of YouTubers/pranksters named Josh Pieters and Archie Manners decided to pull a spectacular prank. They formed a production company and contacted several “royal commentators” to see if they wanted to give paid interviews about the Duchess of Sussex’s Oprah interview. The thing is, Josh and Archie asked the commentators to give on-the-record, on-camera interviews before the Oprah interview aired. The commentators were paid to pretend that they had just seen the interview and they were reacting to it. It was a mess. Ingrid Seward, Richard Fitzwilliams, Dickie Arbiter and Victoria Arbiter were all paid to do the interviews days before the Oprah interview aired, and then they were exposed by Archie and Josh. We covered it as it happened.

What was especially funny was that the commentators who mostly cash checks from British outlets were not affected in the least. Ingrid Seward still does commentary all the time on British television and print media. Richard Fitzwilliams barely missed a beat, and he still offers up his nonsensical opinions constantly. But Victoria Arbiter used to do a lot of work for American media. She was a CNN contributor and I think an ABC contributor too? She got a significant amount of work in the American media markets. But since the video came out, she apparently isn’t being hired and she’s thinking of suing!

The daughter of the Queen’s former press secretary is threatening to sue two pranksters who tricked her into commentating on Oprah Winfrey’s interview with the Duke and Duchess of Sussex before it aired. Victoria Arbiter was “cancelled” by CNN, the US television news channel, and suffered horrific online abuse at the hands of the so-called Sussex Squad, the internet army that supports Prince Harry and his wife. In the wake of the hoax, Ms Arbiter was branded a “Nazi Barbie”, “toxic racist liar” and “Apartheid Vicky” and CNN was urged by the Sussex Squad to sack her.

Ms Arbiter, 48, who lives in New York, is now considering legal action against the two London-based hoaxers in an attempt to restore her reputation. The prank, broadcast on YouTube, has cost Ms Arbiter, a single mother, tens of thousands of pounds in lost earnings over the past year. She believes she is the victim of fraudulent misrepresentation.

She said: “I just want to clear my name and for them to apologise and be accountable for what they did. They set out to have a laugh and make some money and in the process destroyed my life as I knew it. If it wasn’t for my family and friends I don’t know what the eventual outcome would have been.”

Ms Arbiter, who was paid a fee of £300 which was never cashed, was told she was taking part in a programme to be aired on ITV after the interview but that the programme makers – using the fake company name Beneath the Fold – needed a pre-record. Ms Arbiter says giving interviews in advance is recognised industry practice and she was merely trying to help out what she thought was a legitimate programme maker. Ms Arbiter said that in the aftermath the “onslaught had been relentless”, leaving her with dark thoughts and without any income.

“I have literally lost all of my work,” she said, “I was mocked mercilessly. I went to see a doctor who diagnosed me with acute anxiety and depression. I still have insomnia.”

Mr Manners, 29, who is also a magician, and Mr Pieters, 28, approached Ms Arbiter through her agent, asking her to comment on the Oprah interview, broadcast on March 7 2021. Ms Arbiter insists such pre-recorded interviews ahead of events are not uncommon. A few days [after the YouTube video came out], CNN, which paid her an annual retainer, cancelled an offer of a new contract. “I loved working for CNN. It was the pinnacle of my career,” said Ms Arbiter, who had worked for the channel for eight years. Other broadcasters also snubbed her.

“Archie and Josh sowed the seed and then willfully allowed the Sussex Squad to do its worst,” said Ms Arbiter, “The onslaught was relentless. I lost the ability to earn an income. We were still in the midst of a pandemic so there wasn’t a survival job to be had. I was too scared to leave my home. I lost a stone in weight and my eyelashes fell out. I still suffer from insomnia and at times the anxiety is so paralysing I’m unable to function.

Ms Arbiter has now been removed from the video after her lawyers at Kingsley Napley complained. But Ms Arbiter says the damage has already been done.

Yeah I watched the video again and they did edit out Apartheid Vicky, which is a shame. Everything Archie and Josh did was above-board where it counted – the commentators knew they were being paid to comment on an interview which had not aired. The commentators were not given a script. Josh and Archie simply asked questions and the commentators all went to their basest, most racist and most ludicrous instincts. As for Apartheid Vicky, imagine f–king up this badly and then whining about it publicly and exposing your own stupidity like this. “I couldn’t sleep, you don’t know how I suffer” – you lied about a pregnant woman. You marginalized a Black woman because you could, because you were drunk on your own toxic power. Imagine how Meghan felt when the media and the palace ganged up on her while she was pregnant and she was contemplating suicide? Victoria could have just chosen to… be fair. She could have chosen to tell the truth, or analyze the situation from a less anti-American, less racist perspective. 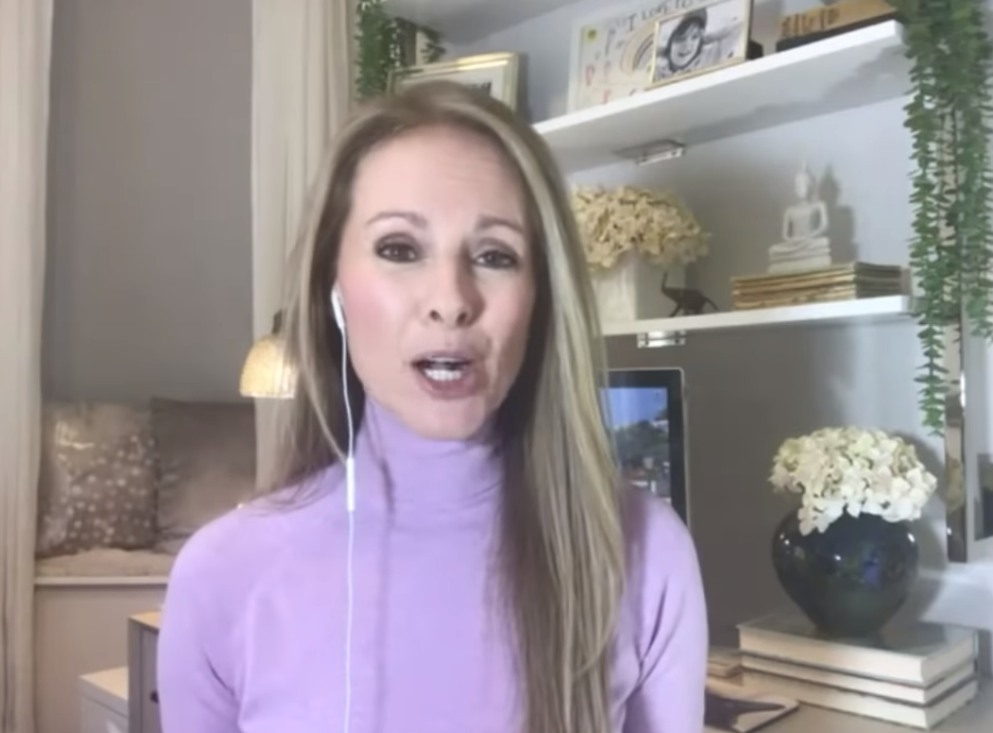 LONDON, ENGLAND – NOVEMBER 08: Queen Elizabeth II during the National Service of Remembrance at The Cenotaph on November 08, 2020 in London, England. Remembrance Sunday services are still able to go ahead despite the covid-19 measures in place across the various nations of the UK. Each country has issued guidelines to ensure the safety of those taking part.,Image: 567991530, License: Rights-managed, Restrictions: , Model Release: no, Credit line: Chris Jackson / Avalon