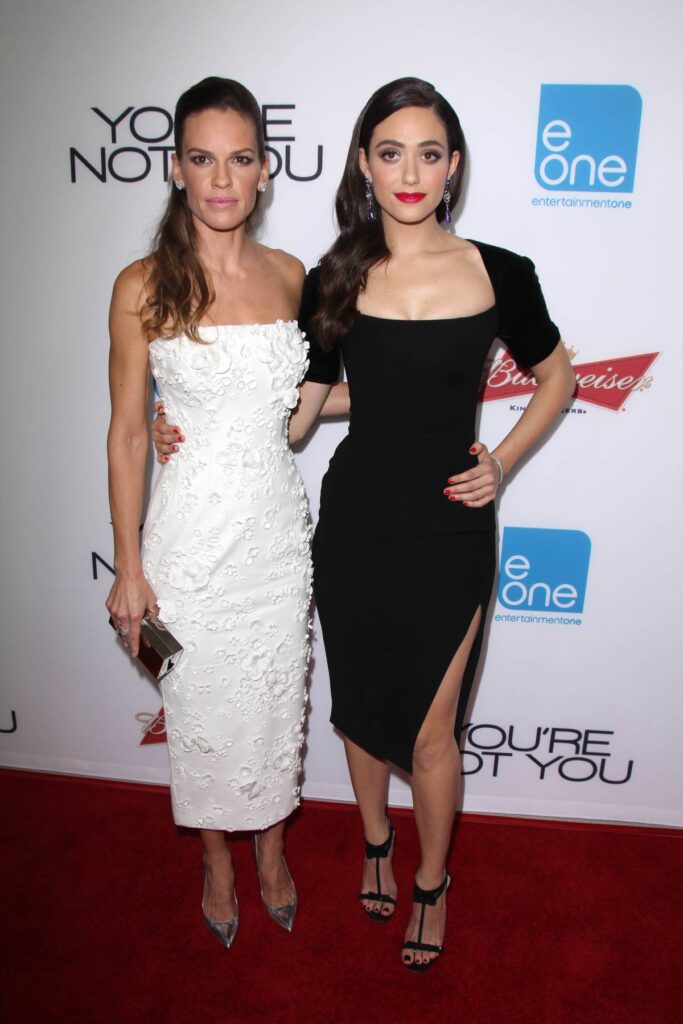 We just learned that Hilary Swank is pregnant with twins. As she said in her Good Morning America announcement, she’s wanted to be a mother for a very long time, and she’s thrilled it’s finally happening. I don’t want to presume anything about her health, but two years ago, I wrote about Hilary suing SAG-AFTRA’s health plan because they didn’t cover ovarian cysts. She needed to deal with the cysts because they were painful and interfering with her quality of life. It is possible they were affecting her fertility, but Hilary disputed SAG’s attorney’s claim that was her reason for seeking the treatment. So even though the ovarian cysts treatment may have allowed her to get pregnant, I believe this is a really unexpected and truly joyous surprise for the couple. Even if IVF was involved, there was no guarantee.

But, as I said, it’s a very happy and welcome announcement for Hilary. You can hear the emotion in her voice on the talk shows. She knows how lucky she and her husband Philip Schneider are. And her Instagram post of her cradling her bump and calling it a “Double Feature” is darling. So, of course, people had to be horrible and crap all over Hilary’s good news by telling her she’s too old to have a baby. Enter Emmy Rossum, Hilary’s co-star from You’re Not You, who very succinctly shut that nonsense down by replying to the naysayers with “Gfy”. If you don’t know that that stands for, the ‘g’ stands for “go” and the ‘y’ stand for ”yourself.” The ‘f’ stands for… well, it depends on if there are kids present or not.

Emmy Rossum clapped back at a hater who doubted pregnant Hilary Swank will “live to see” her children’s weddings.

When the 48-year-old debuted her baby bump via Instagram on Wednesday, the troll took to the comments section to ask, “AREN’T YOU LIKE 50 YRS OLD?”

The social media user continued, “Gonna be in your 70’s [sic] when they graduate college. MIGHT live to see their wedding, maybe.”

Swank’s “You’re Not You” co-star Rossum, 36, replied with the letters “Gfy,” which stand for “go f–k yourself.”

In addition to Rossum, more of Swank’s celebrity pals sent their support in the comments.
“What what what!!! Yeah ❤️❤️❤️❤️ congrats my friend,” Kate Hudson gushed.

Hilarie Burton, for her part, wrote, “Jeffrey [Dean Morgan] and I are so excited for you!!!”

I’m sure Hilary knew there would be some jerks out there that were going to say these kind of cruel comments. It doesn’t make them easier, but they probably didn’t surprise her. I hope she handed her phone to someone else after she posted the photo and instructed them to read her just the good comments. And Emmy’s, because it was amazing. You know how I love efficiency and she shut that down without mincing words. Or even using words, for that matter. Brilliant! How old Hilary will or won’t be during any part of her kids lives is no one’s business. People don’t make these comments to men starting second families during their mid-life crises.

I hope that person who made that ageist comment reads this next part too. On The Drew Barrymore Show, Drew asked Hilary about her father who passed away last year. Drew asked about the bittersweetness of welcoming these twins after such a loss. Hilary told Drew the twins are due on her father’s birthday. *SOB* 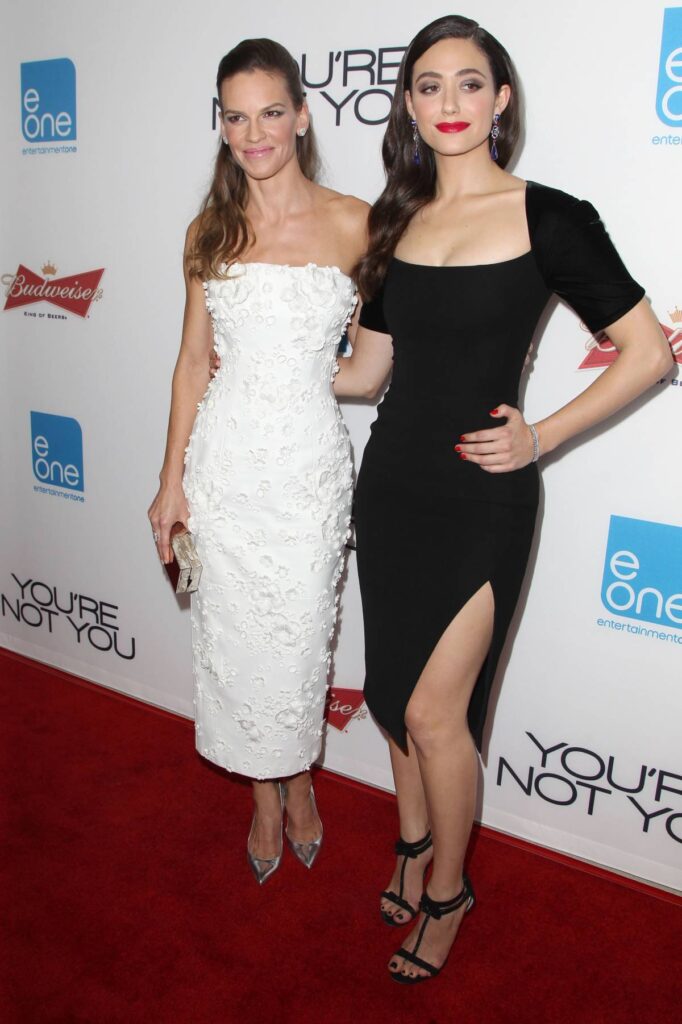 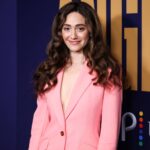