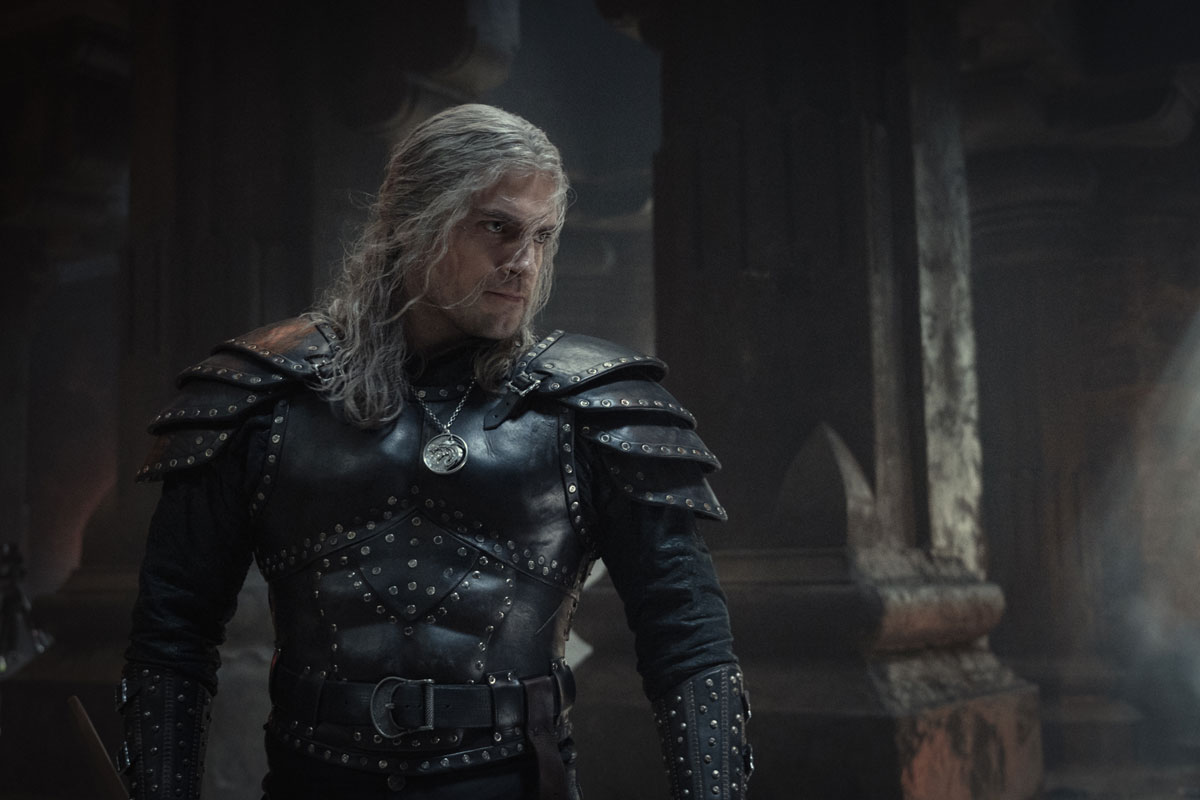 It took me a second to get the timeline on this news straight. Henry Cavill is the lead in the Netflix limited series, The Witcher, which is based on a book series. It’s a supernatural story and he plays a monster hunter. The first season aired in 2019, the second in 2021, and the third will air sometime in 2023. However, they’ve already announced a casting shakeup for the fourth (2025, then?) season. Liam Hemsworth will replace Henry Cavill in the lead role. Hm.

Netflix has renewed The Witcher for a fourth season with a twist.

Liam Hemsworth will replace Henry Cavill in the epic drama series, taking the reins as Geralt of Rivia.

The move comes ahead of the third season of the series, which will return in summer 2023. A four-part prequel series, The Witcher: Blood Origin launches December 25, 2022.

Cavill, who revealed earlier this week he will return in the role of Superman, played the grim Geralt of Rivia, the bane of supernatural beasties in the first three seasons of the drama series.

Hemsworth, who is best known for starring in the Hunger Games franchise, recently starred in Quibi drama Most Dangerous Game. He will take over as Geralt of Rivia in what is believed to be a rich deal.

According to sources, Cavill had made a short-term deal for The Witcher and felt it was time to move on after three seasons on the show, which films overseas and has a demanding production schedule. He already has film and TV projects lined up, including the just announced The Ministry Of Ungentlemanly Warfare, in addition to the Superman return. Cavill’s Witcher co-stars renegotiated their contracts heading into Season 4, sources said.

Cavill said, “My journey as Geralt of Rivia has been filled with both monsters and adventures, and alas, I will be laying down my medallion and my swords for season 4. In my stead, the fantastic Mr Liam Hemsworth will be taking up the mantle of the White Wolf. As with the greatest of literary characters, I pass the torch with reverence for the time spent embodying Geralt and enthusiasm to see Liam’s take on this most fascinating and nuanced of men. Liam, good sir, this character has such a wonderful depth to him, enjoy diving in and seeing what you can find.”

Hemsworth added, “As a Witcher fan I’m over the moon about the opportunity to play Geralt of Rivia. Henry Cavill has been an incredible Geralt, and I’m honoured that he’s handing me the reins and allowing me to take up the White Wolf’s blades for the next chapter of his adventure. Henry, I’ve been a fan of yours for years and was inspired by what you brought to this beloved character. I may have some big boots to fill, but I’m truly excited to be stepping into The Witcher world.”

So sources are blaming the switch on Henry’s schedule. They say production on The Witcher is demanding, he had a short-term deal, and he is super busy and felt it was time to move on. And the latter is at least partially true, since Henry recently confirmed he’s returning as Superman. Because of all that, I was honestly surprised that he was in a Netflix series (not a movie, a series) to begin with, but it turns out he lobbied for the role because he loved the source material. Henry was so into the source material that it became a source of conflict between him and the showrunners because he wanted to stick to it and they did not. Apparently, he wanted more dialogue to keep his character consistent with the books/games and they had a different vision for the character. Like, perhaps a vision of a strong, but silent hottie who doesn’t make waves? Liam Hemsworth definitely fits the bill; he’s probably just happy to have a job. Henry had previously said he was committed to the series’ seven-season plan so something must have happened to push him out and it probably wasn’t just Superman. (And it’s not the House of the Dragon wishful thinking casting either.) 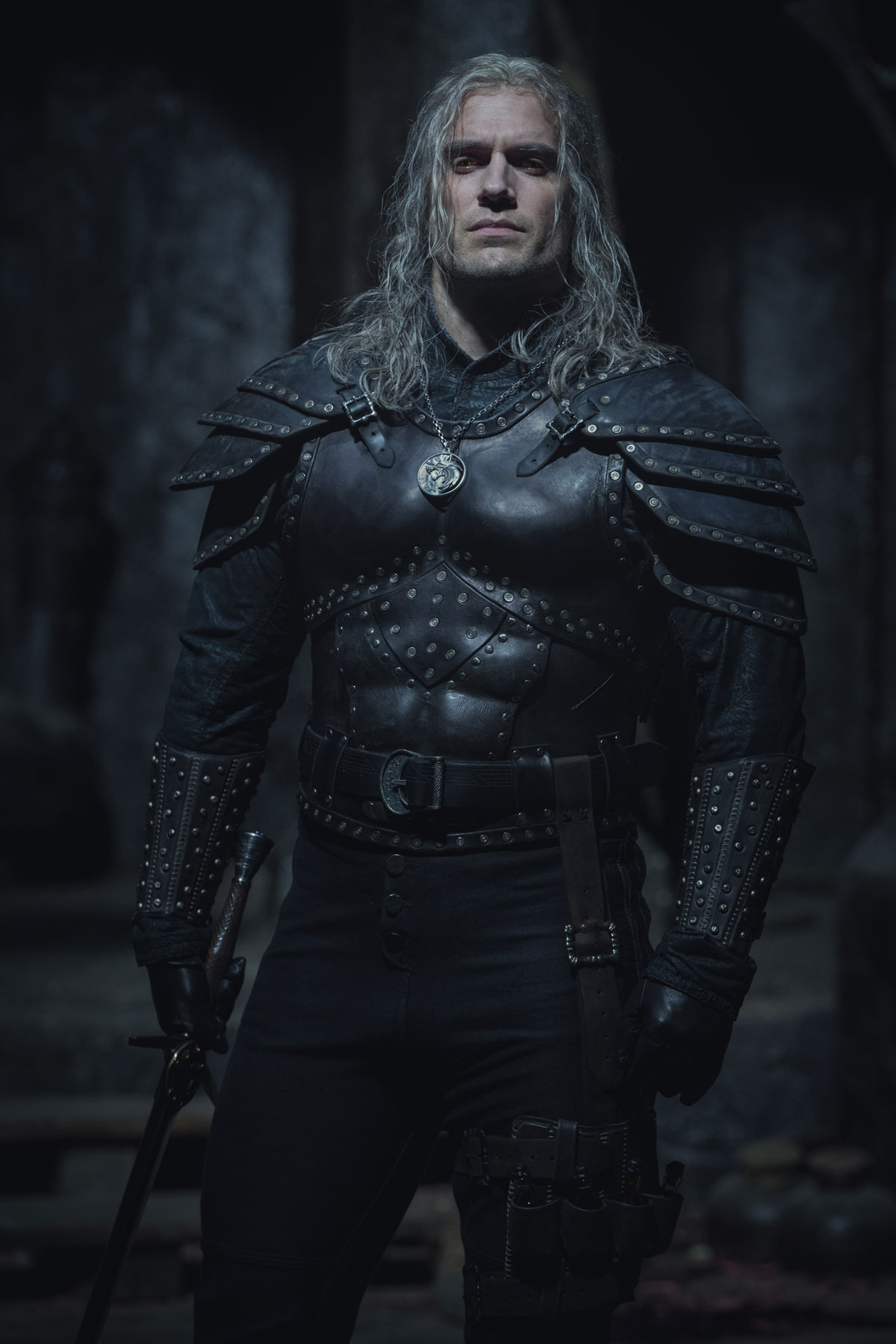 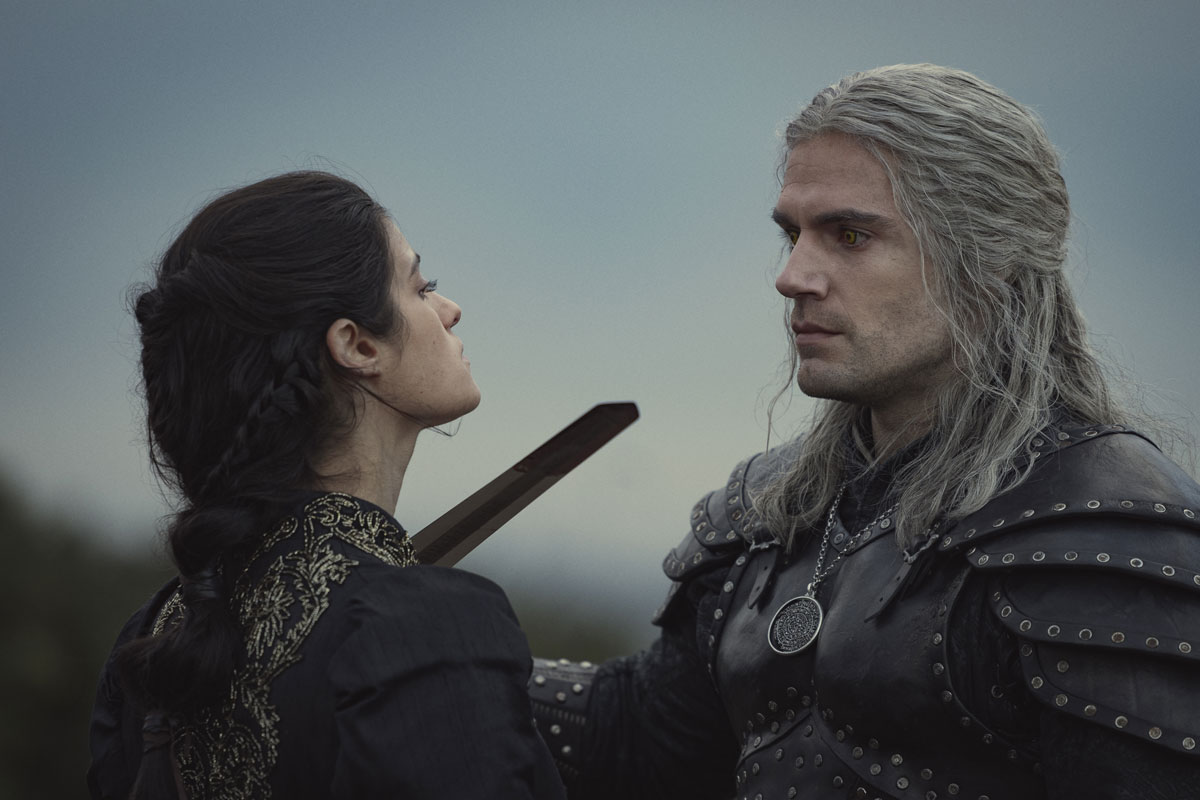 photos credit: Jay Maidment and Susie Allnutt for Netflix and via Instagram