RSV cases in seniors are surging across US hospitals 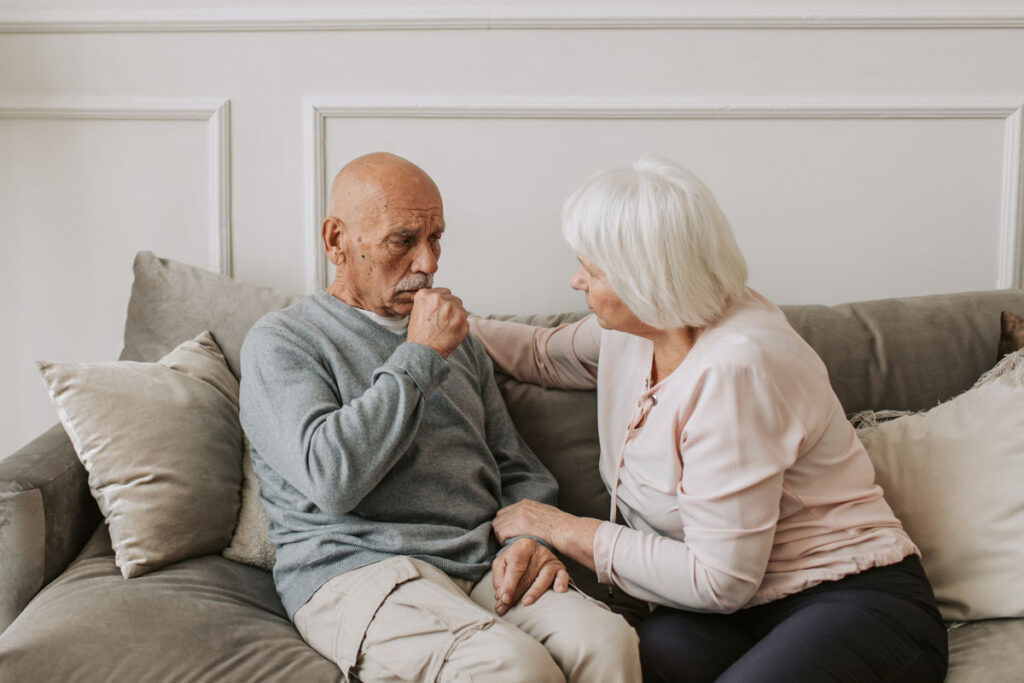 We’ve been talking about the rise in Respiratory Syncytial Virus (RSV) cases and how historic this flu season is supposed to be. I know it sounds like fear-mongering, but we’re seeing evidence of both here in LA. The flu is already spreading around the schools and my neighbors’ day-care just shut down for a couple of weeks due to RSV cases. And I’ve started getting Covid exposure notices from my kids’ high school after not seeing those for months.

When we’ve discussed RSV in the past, we led with the child RSV case rates. That’s because they are the highest affected group, and their surge was unseasonably early. I did try to emphasize however, that the next most affected group were 65 and older. And that while it was hospitalizing kids, it was more likely to kill seniors. Unfortunately, the warnings have come to pass. RSV cases have surged in seniors and hospitalization rates are up 10 times.

The Respiratory Syncytial Virus is affecting children and adults across the United States.

According to new data, about 6 out of every 100,000 seniors have been hospitalized with the virus.

This season, which ranges from mid-September to mid-November, has seen a surge in RSV cases among older adults with hospitalization rates 10 times higher than last season. In previous years the CDC saw an average of 60,000-120,000 hospitalizations and about 6,000-10,000 reported deaths.

Earlier in November, the Centers for Disease Control and Prevention (CDC) issued a health advisory alert after it observed an increase in RSV detections and RSV-associated emergency department visits and hospitalizations.

While the cases in older adults are significantly lower than the number of children that are being infected with the virus, the CDC has stressed that adults with chronic heart or lung disease, a weakened immune system, or are 65 years and older, are all in danger of contracting the virus.

So, that’s not good. Remember that there is no vaccine for RSV. But they do advise getting the flu vaccine because avoiding the flu will minimize complications from RSV. Not to sound like a broken record but I strongly advise returning to masks for the winter. There are three highly contagious viruses running around right now and masks are a first line of defense.

Some good news, if not RSV good news – the new Covid boosters are performing better against the current omicron variants. Hey, we’ll take what we can get, right? And please make sure you get your kids boosted. Response has been underwhelming so far. 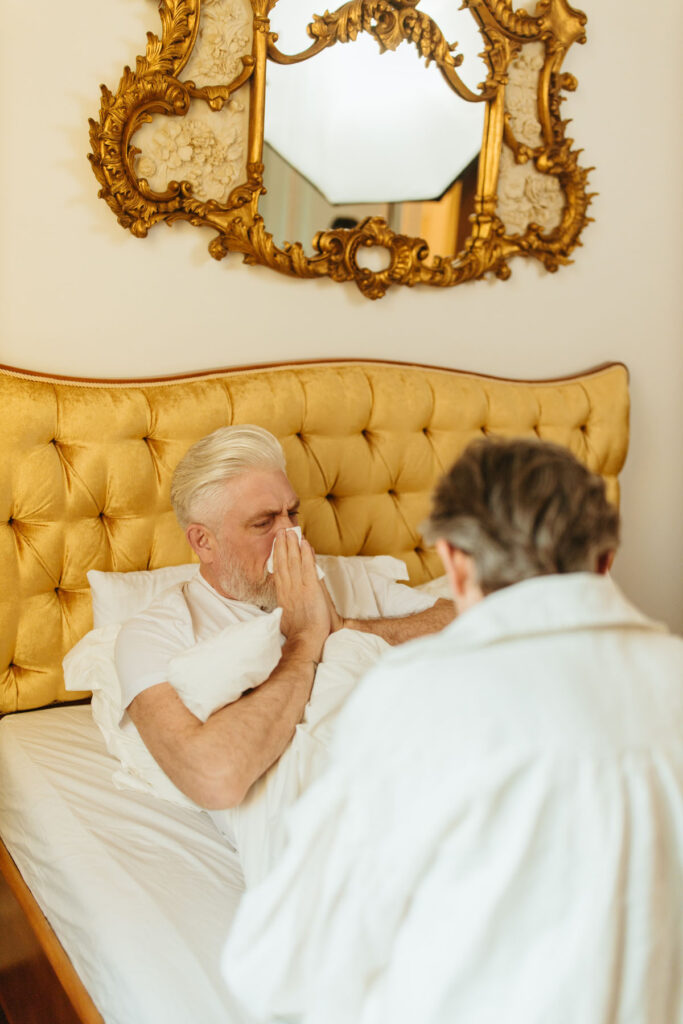 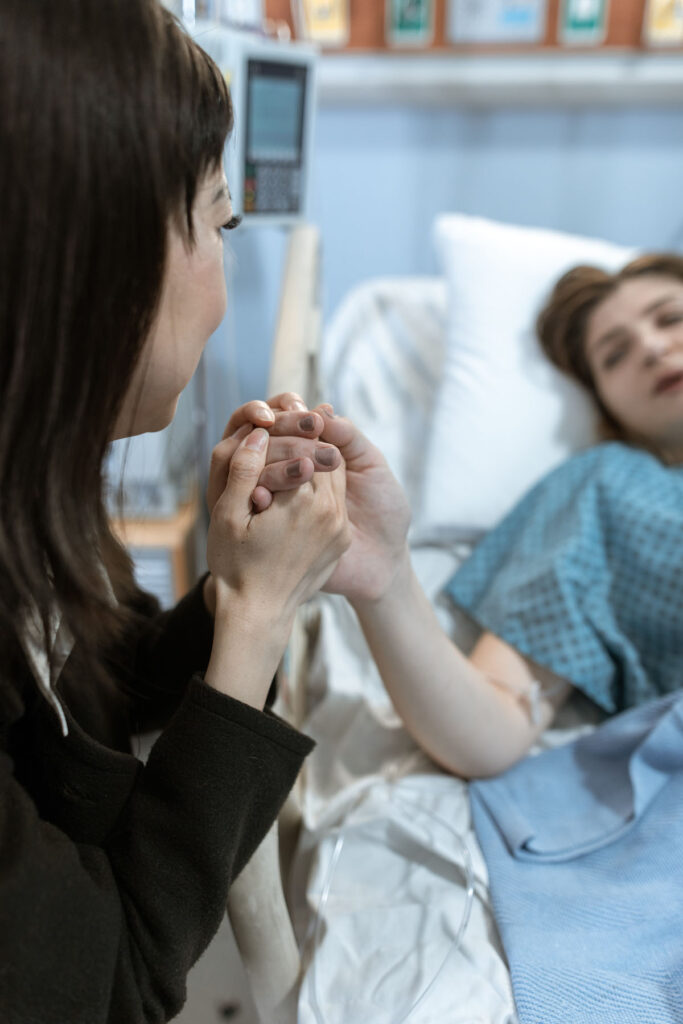