Get ready for more of Mandy Moore. Not only is the 34-year-old poised to once again hit you in the feels on TV with the third season of This is Us coming this fall, but she’s also about to put out new music.

Some of you may not remember that before she was the matriarch of the Pearson clan on This is Us, Mandy was a pop diva whose name was often mentioned with Britney and Christina. Her first album, So Real, was released in 1999. She had hits with “Candy” and “I Wanna Be with You” (featured in the movie Center Stage). She also voiced Rapunzel in the animated film Tangled and contributed songs to the soundtracks for The Princess Diaries and A Walk to Remember. She released six albums from 1999-2009, her last being Amanda Leigh.

Mandy caught the acting bug and left music behind for a while, but portraying an aspiring singer on This is Us may have inspired her to head back to the recording studio. Last year, she recorded a cover of the 1971 Little Feat song “Willin,” which was featured on the show’s soundtrack. Last July she told People “I want to return to music. I don’t have a record label, but I have a lot of music written. Next year, I’ve decided I’m putting it out there!”

Well, it appears Mandy followed her plan. On Thursday, in response to an Instagram follower asking her if she was planning to make any new music, she replied, “I’m currently trying to figure that one out. I miss it. I am surrounded by it. Work sure does keep us busy but I want to make it a priority.”

Then, on Friday, she shared a quick video clip of an audio board, with a new song as the soundtrack. She said in the caption, “Getting back to it. It’s time. I miss it. I’m not scared anymore. No more excuses. No more allowing someone’s else insecurities to dictate my relationship to music and singing. Boom.” The new song, what little of it could be heard, sounds promising.

Getting back to it. It’s time. I miss it. I’m not scared anymore. No more excuses. No more allowing someone’s else insecurities to dictate my relationship to music and singing. Boom. Also- this is just a little demo of something @themikeviola and I worked on yesterday… but still, it’s a start! 🎶

Mandy worked on the new tune with producer Mike Viola, who also worked with Mandy’s ex-hubby, Ryan Adams, as well as Fall Out Boy, Panic! At the Disco and many more artists. As someone who enjoyed hearing Mandy sing on the show, I’m kind of looking forward to hearing some new material from her.

Mandy also used her social media to share some love with her This is Us family, sending out a tweet on Thursday congratulating the behind the scenes crew and co-stars Sterling K. Brown, Milo Ventimiglia, Ron Cephas Jones and Gerald McRainey on their Emmy nominations. A gracious and sweet gesture, considering she wasn’t nominated, but she seems like a class act and very proud of her colleagues, so that’s cool.

Congrats to our remarkable #ThisIsUs family, cast and crew on 8 #emmy nominations including drama series! @MiloVentimiglia and @SterlingKBrown plus #roncephasjones and #GeraldMcRaney (plus costumes makeup and music). So much gratitude for the recognition!! 💗💗💗💗 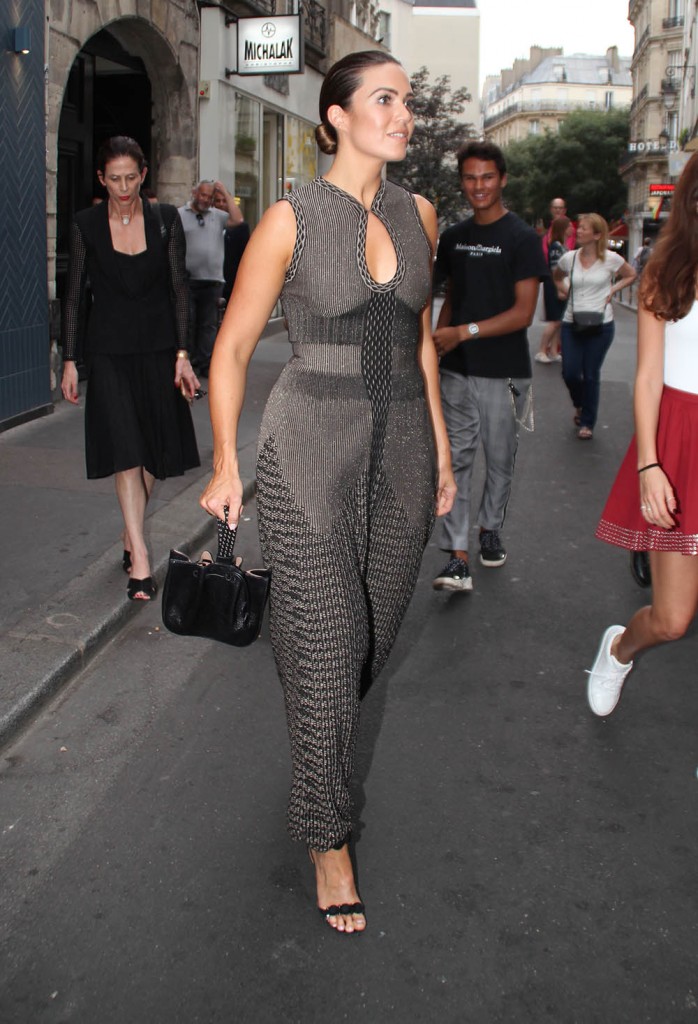 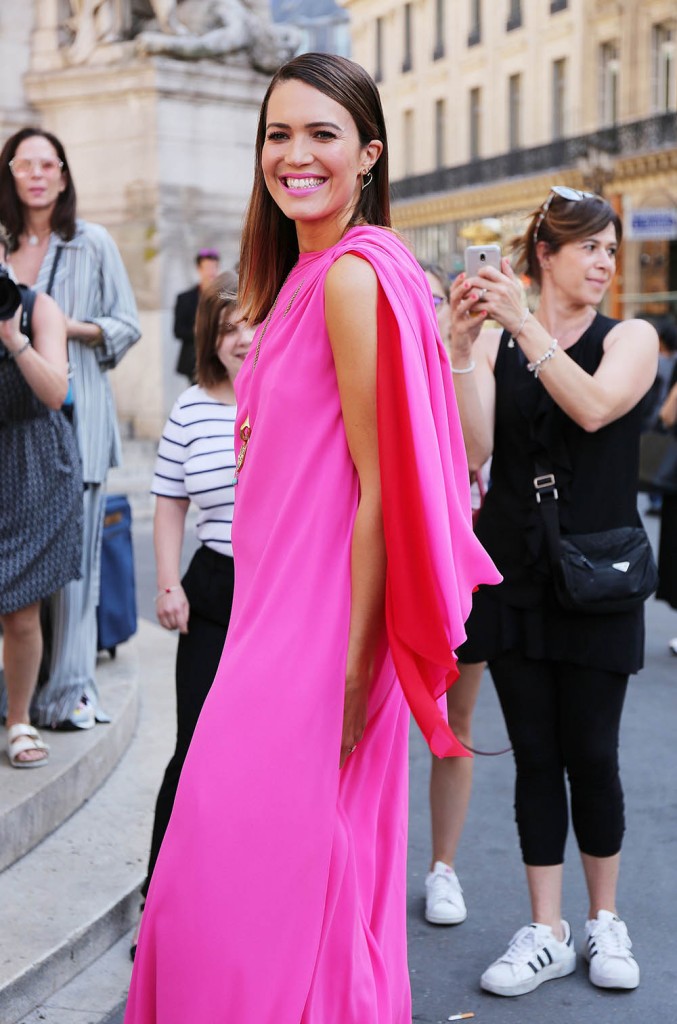