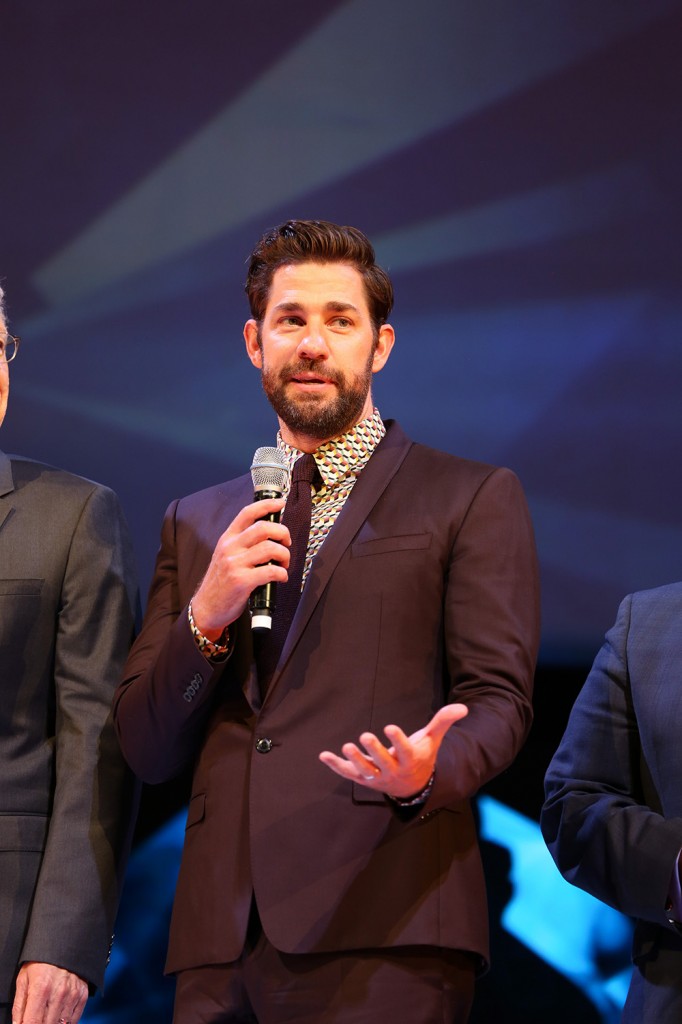 It’s no secret that John Krasinski really loves his wife, Emily Blunt. What might be surprising is the lengths he goes to to be with Emily and their kids, four-year-old Hazel and two-year-old Violet.

At the Friday premiere of his new Amazon Prime series, Tom Clancy’s Jack Ryan, Krasinski confessed that “Family for me, it’s a non-negotiable thing,” and admitted, “So if I’m honest, I was shooting 6,000 miles away from them, and I flew back every single weekend.”

This means that John was making the “brutal” commute between Toronto, where Jack Ryan was filming, to London, where his wife Emily Blunt was “shooting a little indie movie called Mary Poppins.” Emily set up “home base” in England, with Violet and Hazel. John said that, “I always want the base to be with their mom, and I’ll do the flight time.” That flight time also included time spent in the airport trying to convince customs agents that Emily was actually his wife. John said the travel was worth having the quality time with his family.

“I think that there’s nothing you can complain about in this business, you know what I mean? We are all so lucky to be doing what we’re doing. If there’s one thing that’s a bummer, it’s that you spend time away from your kids. But guess what, a lot of people spend time away from their kids. So for me, I think we’re all living in a fantasy camp. So I’m not going to be the first one to complain.”

I think it’s sweet of John to make such an effort to see his family, because, star or not, the constant travel can definitely take its toll. I was in a similar situation, where my ex-husband worked across the state during the week and then spent weekends at home with me. This situation did eventually contribute to our divorce, but we weren’t John and Emily. John’s new series has gotten mostly positive reviews, so he may have to get used to the weekend traveling if the show gets picked up for a second season. I have a feeling these two will stick it out. 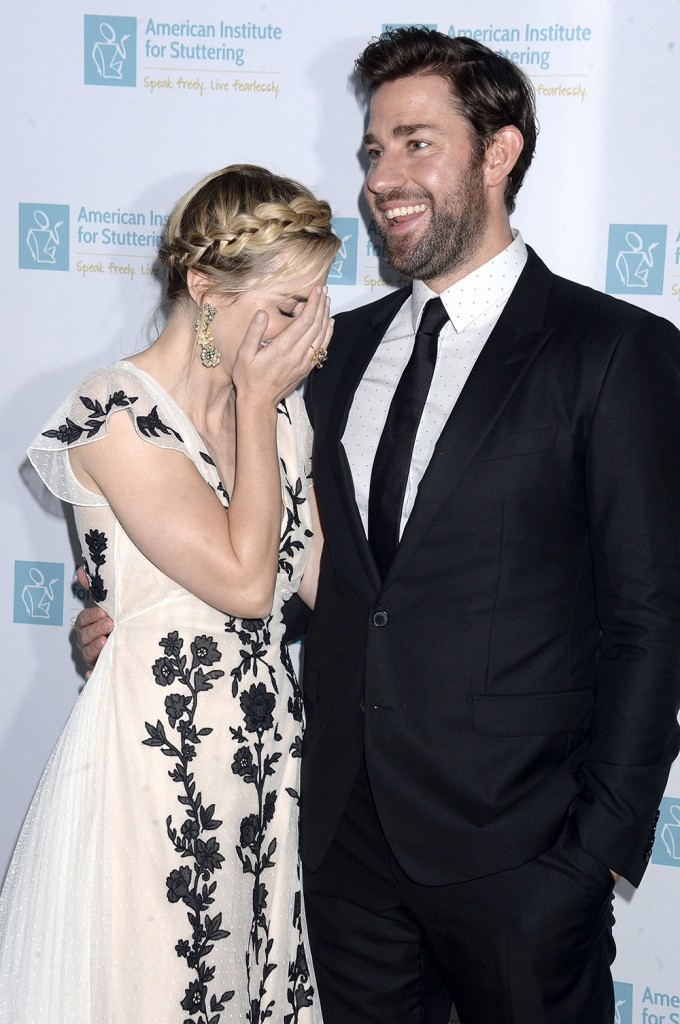 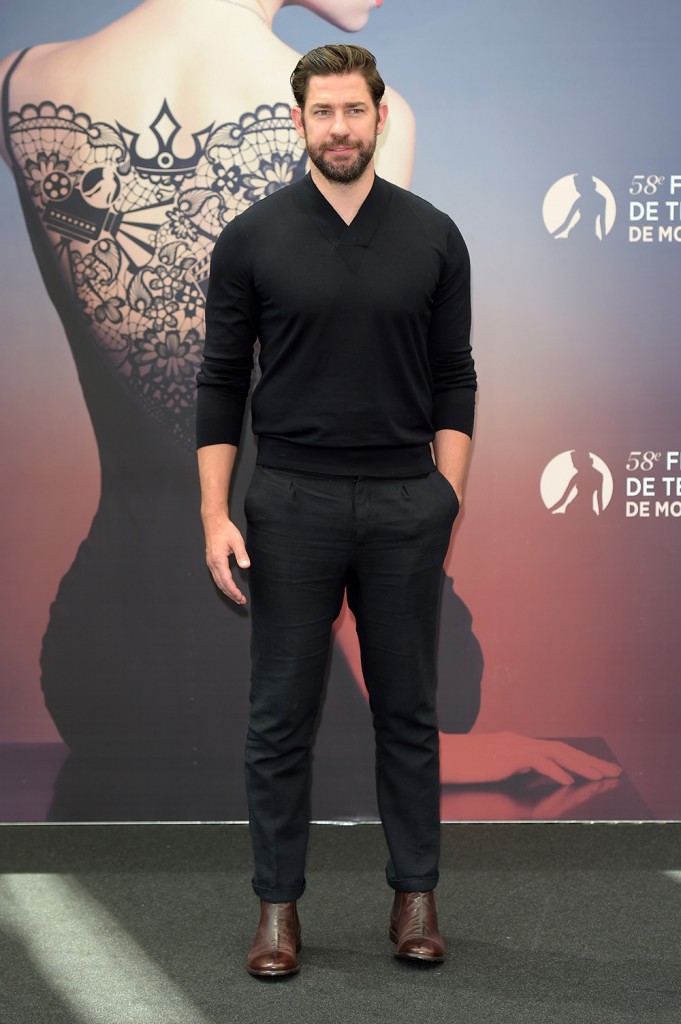