Chrissy Metz sleeps with her feet at the head of her bed, loves making forts

It’s still a few weeks until This is Us returns to make us laugh and ugly cry, but if you need a Chrissy Metz fix, the actress shows up in Sierra Burgess Is A Loser, starring Shannon Purser (#justiceforbarb) which debuts on Netflix on Friday. Chrissy plays the mother to a popular cheerleader Veronica, who helps Shannon’s character win the heart of the boy of her dreams, played by Noah Centineo. It looks cute.

US Magazine recently got the 37 year-old actress to share some fun facts about herself and I feel like she and I would get along famously. She admitted that she goes to bed too late and when she hits the hay, that “I’m a crazy sleeper. Feet at the head, head at the feet and sometimes sideways. Never the traditional way!” She says she’s a hopeless romantic and cried at “My Heart Will Go On” after seeing Titanic. Her high school voted her “class clown” and, in keeping with her “silly” personality, confessed that, “I miss building forts in my living room with sheets and dining room chairs.” I would definitely like to hang out with her.

In other This is Us news, new photos of cast members Milo Ventimiglia, Mandy Moore, Sterling K. Brown, Justin Hartley, Chrissy Metz, Susan Kelechi Watson and Chris Sullivan taken by famed photographer Annie Leibovitz were released this week and they are (not surprisingly) stunning. Sterling said of the shoot, “It’s nice to be working with someone who is at the height of their craft and has been so forever,” and Mandy noted, “It was a bucket list thing, for sure. It’s pretty humbling to think she’s watched every episode of our show.”

The third season premieres on Tuesday, September 25 and promises “tons of surprises.” We already know that this season will delve into the early days of both Jack and Rebecca and Randall and Beth’s relationship, and introduce Jack’s brother, who died in Vietnam. I’m sure the Pearson clan still have lots of tales, both happy and sad to tell, and I am so ready for them to return.

This is a beautiful life we share. #ThisIsUs returns Tuesday, September 25 at 9/8c on @NBC. pic.twitter.com/dW2ycPbixN 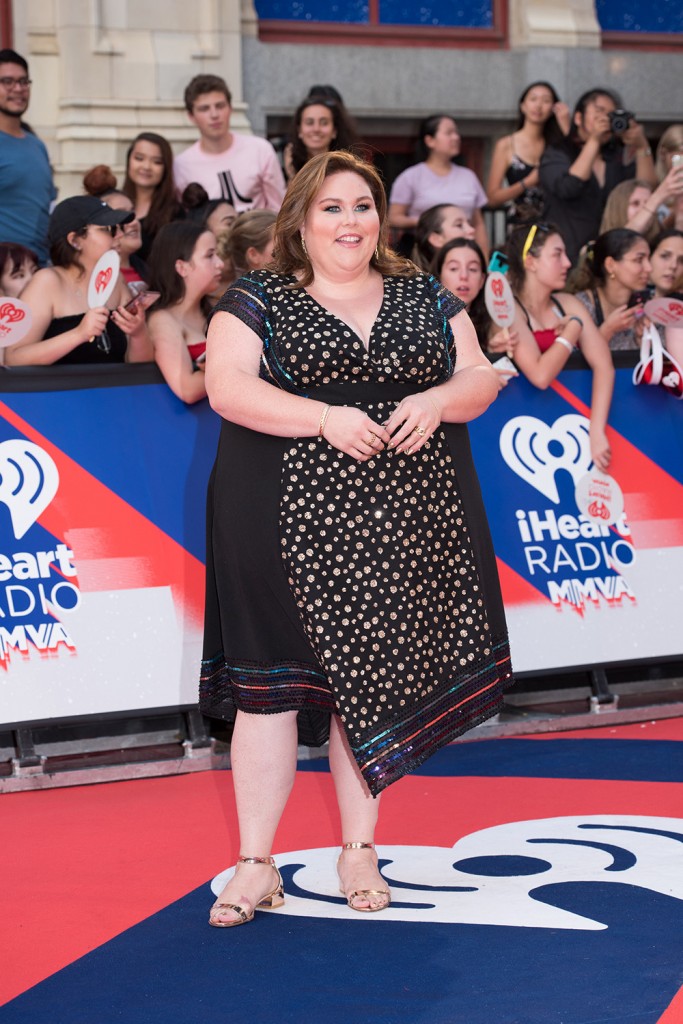 5 Responses to “Chrissy Metz sleeps with her feet at the head of her bed, loves making forts”